In an interview, 'Bade Ache Lagte Hain' fame, Eva Grover opened up about how her life as a single mother to her 15-year-old daughter was not easy financially or mentally post-divorce.

Popular actress, Eva Grover is one of the notable actresses in the entertainment industry. She made her debut in her acting career with the Tamil film, Kattumarakaran in 1995. Afterwards, she had also worked in many films and television serials. However, her character 'Niharika Kapoor' in the popular serial, Bade Ache Lagte Hain, made her a household name. Following this show, she acted in a TV soap, Tashan-E-Ishq, for a short period, before taking a sabbatical. It was in April 2016 when Eva had opted out of the show, due to some medical problems related to fluid accumulation around her monkey bone, after getting twisted out of its place.

Coming to Eva Grover's personal life, she was married to Bollywood superstar, Aamir Khan's step-brother and veteran filmmaker, Tahir Hussain's son, Hyder Ali Khan. For the unversed, Eva and Hyder got hitched in an intimate ceremony, and together the couple was blessed with a baby girl, Nishtha Khan. However, after a few years in their marriage, things turned sour. Eva also revealed in many interviews how her marriage had gone highly abusive, for which she had taken the much-needed decision, and they got divorced. 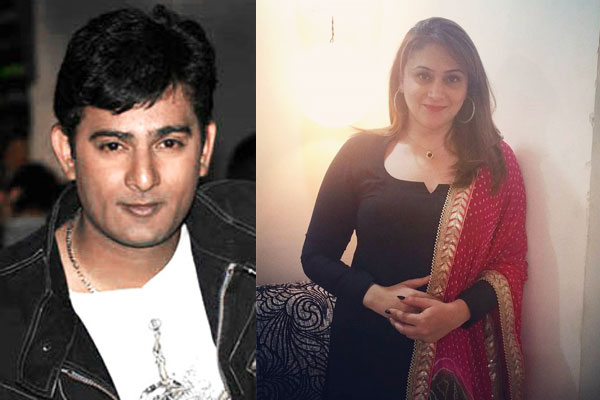 In an interview with the ETimes, Eva Grover who is making a comeback with the television serial, Janam Janam Ka Saath, opened up about how her life was post-divorce. She revealed that being a single mother wasn't financially and mentally easy. She also shared facing health issues and explained why it was difficult for her to return to her acting career with all of this. She said:

"Life has its share of ups and downs. In the past few years, there have been so many issues in my personal life that I was praying to God to show me the way. I got divorced many years ago and being a single mother comes with its problems. It is not easy financially or mentally. I also faced some health issues, so I was not in the frame of mind to work. Post pandemic, I started feeling better and realised that work keeps me happy and the industry has been really nice to me. So, I have now gained confidence and I am all set to start afresh with a new show." 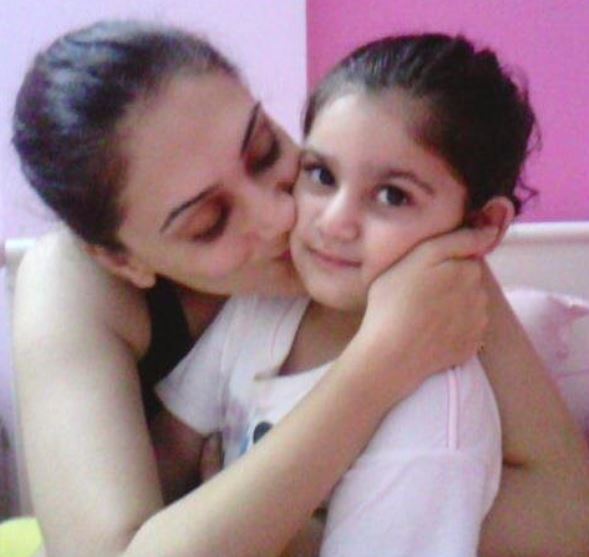 Earlier, in an interview with India Forums, Eva Grover had revealed that she had suffered domestic violence in her marriage with her ex-husband, Hyder Ali Khan. Talking about how their abusive marriage was intolerable for her, Eva had shared:

“I got a divorce nine months back (April 2008). It is not a good thing to happen in any body’s life. However, it was intolerable so I just wanted to get rid of that situation. But I am not happy because nobody can be happy. My mother is my biggest strength and she has helped me a lot to overcome this situation. The situation was not manageable. It was a case of domestic violence. So this divorce was inevitable. I have already spoken about it and I do not want to talk about it much.”

You May Like: Mohit Malik Gets A BMW Worth 79.9 Lakh As A Gift From Wifey, Addite, Promises Her For A 'Lambi Ride' 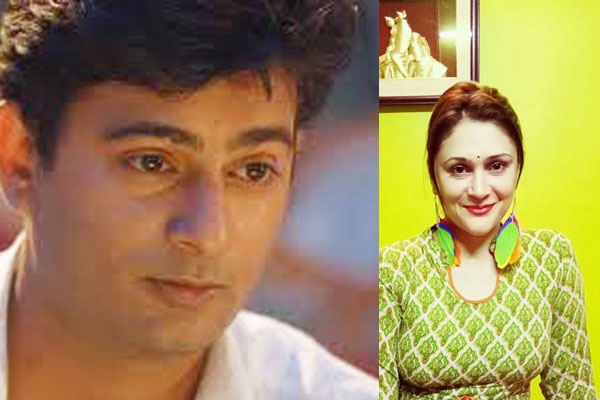 The devastated actress, Eva Grover had also opened up about her multiple tries to fix her marriage. In the same interview, she revealed that she had hoped that her husband, Hyder Ali Khan would change after the birth of their daughter, Nishtha Khan. But none of it had happened, which is why she had taken the much-needed step of divorce. Eva had said:

“Even if we Indian girls become westernized we still try to save our marriage at any cost. I too did that…for 10 years. I thought the situation will improve after my baby’s birth but it did not improve. So I had no option left with me”. What do you think about Eva's revelations?

Next Read: Bipasha Basu Shares A Cute Picture With Her Baby Girl, Devi, Reveals Recipe For Making An Angel