Check out what did Rana Daggubati's ex, Trisha Krishnan's cryptic message was about him getting engaged to Miheeka Bajaj! 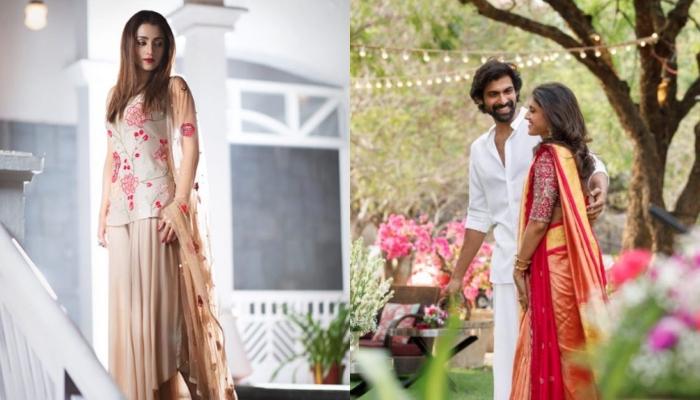 Baahubali fame, Rana Daggubati, has found love in a Mumbai-based interior designer. Miheeka Bajaj. And ever since the news of their engagement has broken out, speculations about further developments in the ceremonies leading to a grand marriage have been rife in the air. In a rather interesting turn of events, one of Rana Daggubati's ex had posted a message regarding his engagement but then had deleted it afterwards. Scroll down to check out what did the deleted post say! (Recommended Read: MS Dhoni's Wife, Sakshi Lashes Out On People Trending #Dhoniretires, Deletes Her Tweet Afterwards)

Known for keeping his personal life well under wraps, South superstar and the heartthrob, Rana Daggubati had given the whole industry a pleasant surprise by the news of his engagement with a Mumbai-based interior designer, Miheeka Bajaj. As we all know, Rana has been linked to various actresses, from Kajal Agarwal to Bipasha Basu, Rakul Preet Singh and many more over the years. Although none of those rumours ever saw the light of truth and speculations had faded with time. But there was one relationship which Rana had confirmed about on the chat show, Koffee With Karan. Scroll down to check out the cryptic message left by Rana Daggubati's ex, on the news of his engagement! 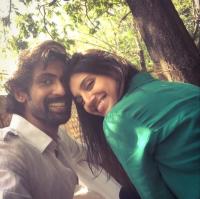 Rana had talked about how he and his long-time 'friend' Trisha Krishnan had dated for a while but had called it quits because things hadn't worked out between them. Needless to put out there that Rana and Trisha were one of the most popular couples of the South industry and their marriage were already speculated numerous times. Maybe this is why everyone was eager to know Trisha's reaction to the news of Rana's engagement particularly. Rana Daggubati's former flame, Trisha had posted a cryptic quote on her social media handle, regarding her ex, but had deleted it shortly. Her tweet had reportedly stated that People who keep the exes as close friends are more likely to be Narcissistic Psychopaths. Ouch! It seems one of the 'ex' has troubles moving on. Anyway, we're yet to hear any comment on the same from Rana Daggubati. 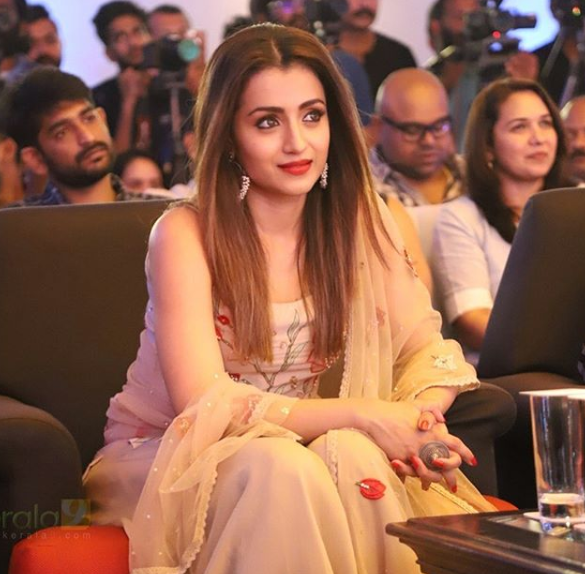 Although the reactions of other exes of Rana were pretty hilarious. In an Instagram live session, the 35-year-old heartthrob had revealed how did his family, friends and interestingly, his exes had responded to the unexpected news. He had said, "They were shocked and extremely happy. It was something they wanted since a long time. Everyone was extremely happy, and everyone was like finally." Shattering millions of hearts, the Baahubali actor had gotten rokafied on May 20, 2020, amidst the lockdown, in a close intimate gathering. Rana and Miheeka's families had solemnly gathered for a formal meeting to decide upon a date for the couple’s engagement and marriage. Rana had posted a picture with his beautiful ladylove, Miheeka, from their roka and had written, “And it’s official!!” Miheeka had also shared two pictures from the ceremony on her Instagram handle and had written, "To the beginning of forever @ranadaggubati" and "My happy place!@ranadaggubati" (Also Read: Janhvi Kapoor On Becoming The Lady Of The Kapoor House After The Demise Of Her Mother Sridevi Kapoor) 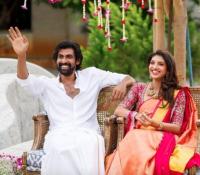 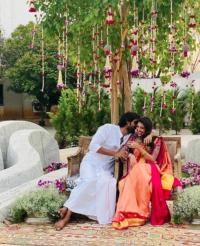 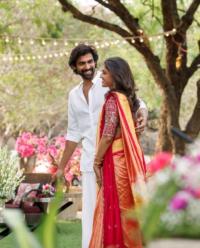 Rana Daggubati had spilt some beans on his love story in an Instagram live session with actress, Lakshmi Manchu. When asked how he had proposed her, the actor had revealed, "I thought about it how to go and in the evening I confessed to Miheeka. She already had an idea of what was coming. I was too casual and no nervousness.” Rana had also revealed that his family was shocked to know that he proposed marriage to Miheeka, but they were overwhelmed with happiness, especially his sister. He had further stated that he is enjoying the attention from his fiancée and had said, “It's nice and fun. She is sweet and likes me the way I'm." (You May Also Like: Parag Tyagi's Father Dies Of Heart-Attack, Actor With His Wife, Shefali Jariwala Fly For Last Rites)

What do you think Trisha Krishnan's message meant?