The tinsel town is about relationships, affairs and flings, apart from the glamour and glitz. Some relationships do not end up being in the holy and eternal matrimony, and some eventually taste the marital bliss. Latter is the case with one of the most famous couples of telly land, Kyunki Saas Bhi Kabhi Bahu Thi fame, Rakshanda Khan and Sachin Tyagi. 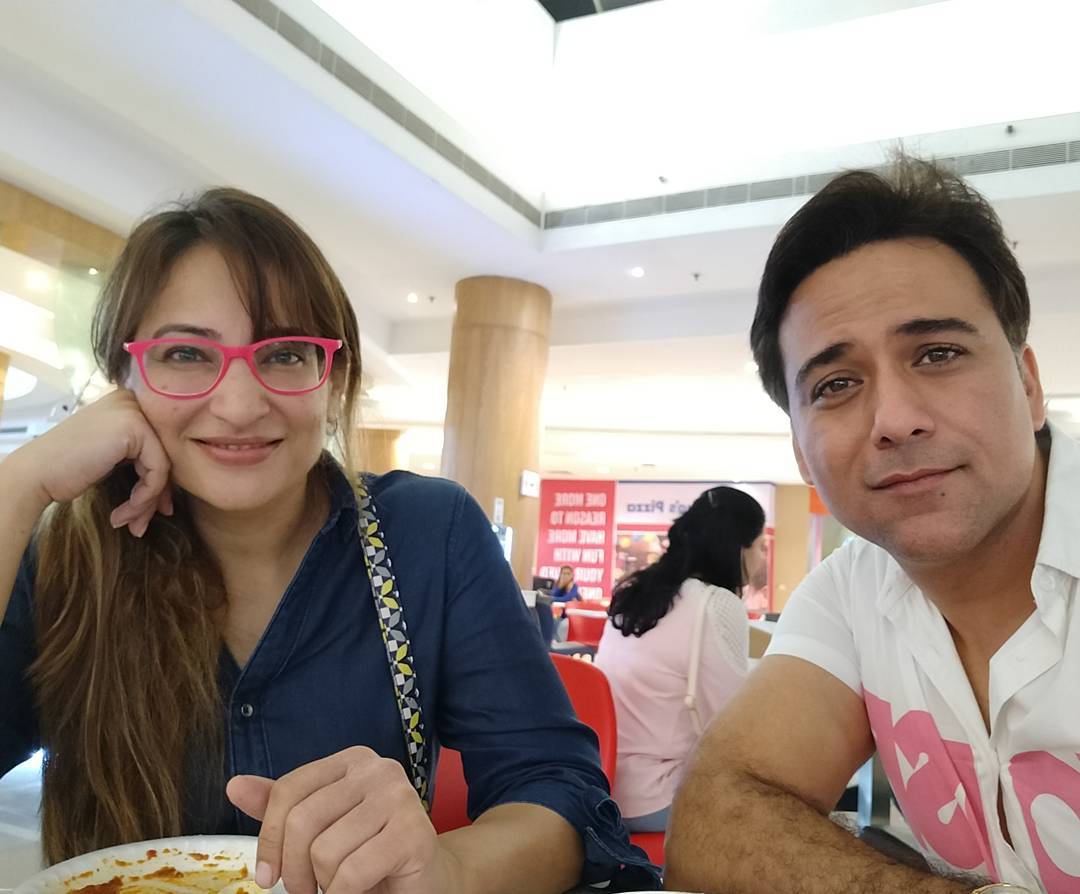 Sachin Tyagi is a pretty good singer and in his early days, he used to sing on-stage as well and that used to earn him his bread and butter. Sachin revealed in an interview that once there was a promoter, a wealthy one who was into diamond business, who had asked him to sing in a show in Indonesia. For the show, he used to go to the rehearsals and that’s where he met his future wife, Rakshanda. Rakshanda also admitted in the interview that it’s them (the promoters) who they should be thankful to, and also added that for a long time, she and Sachin remained friends. 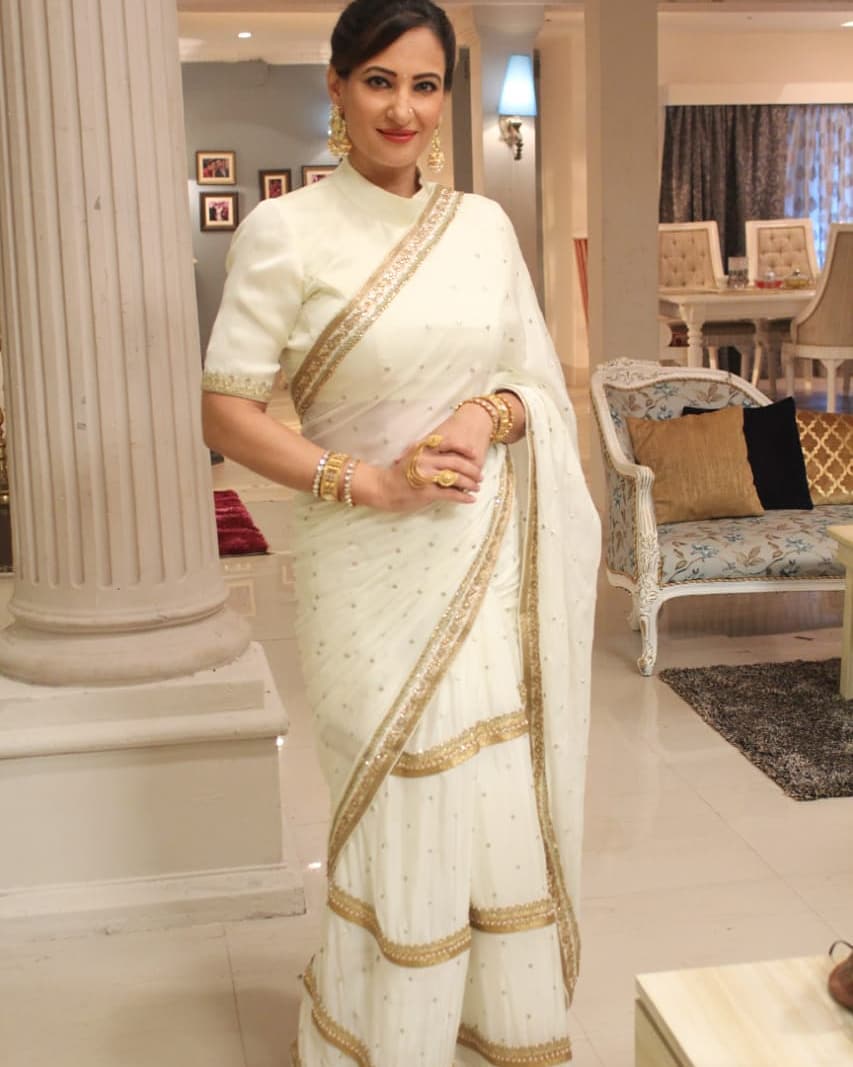 In an interview with Aaj Tak, talking about their love story, Rakshanda funnily describes:

“The story is quite simple. There was a handsome boy, and a pretty girl. Both of them met, and their parents said- “Ye shaadi nahi ho skati”. And then the two got married anyways and happily lived ever after”. 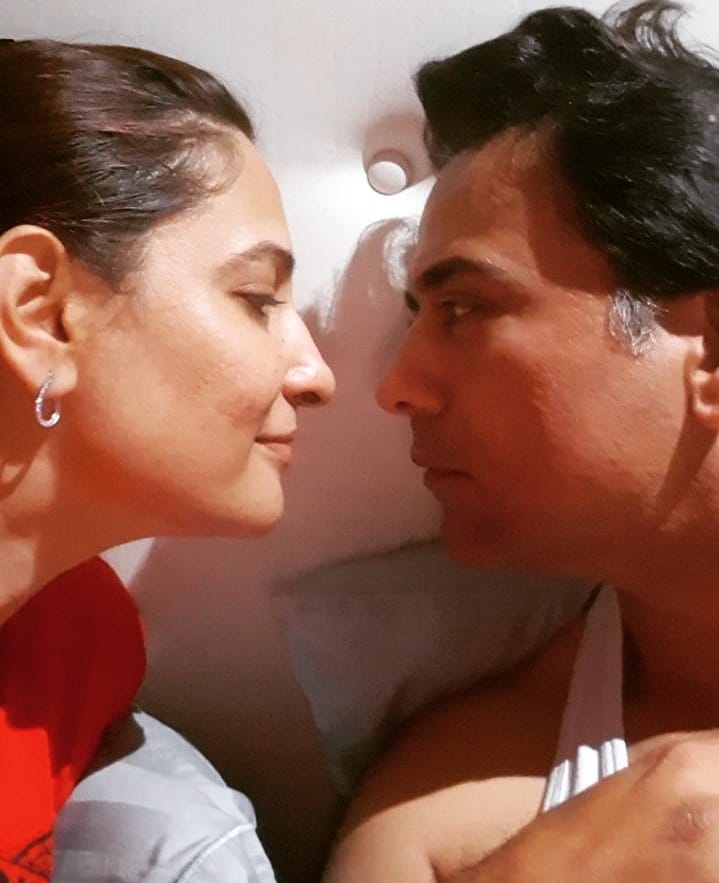 In the same interview, Rakshanda reveals that there is only one thing about Sachin which she likes the most and, ironically, also hates the most. On this, she says:

“The fact that he is too honest. You know, when they say ‘brutally honest’, this phrase perfectly describes Sachin. I remember once, even when I didn’t know him that well, he openly said to me, “Aap na isi outfit me bohot mote lag rahe ho, ye colour aap pe suit nahi karra hai”. And he is like this with everyone”.

Suggested Read: The Beautiful Love Story Of Ronit Roy And Neelam Singh Will Make You Believe In Love At First Sight

Troubles in their marriage Sachin Tyagi is from a Hindu family of Uttar Pradesh and Rakshanda is a Muslim girl from Mumbai. Owing to their different religions, there were troubles in their marriage. Sachin recalls:

“Tough aisa tough nahi thi. Actually, haalaat aise the. I mean it was like excessive baggage of life, and your past is also there. And even she accepted me, but then, people around you always have expectations that their girl should go to this home, her husband should be like this, and all that. But me, on the other hand was already a married man”. It must be mentioned here that Sachin Tyagi was earlier married and also had two kids from his first marriage. At this point, Rakshanda intervenes and says:

“Even for me, you know, I used to think that nothing will happen to this relationship. But look today where we are and full marks to him. Thank god for that. And also, I used to think that Sachin would be a serious and boring guy. But when I got to know him, it was all different. And he told me also that main tumhe hamesha surprise karta rahunga. It’s been 12 years since I have known him and even today, he suprises me”. 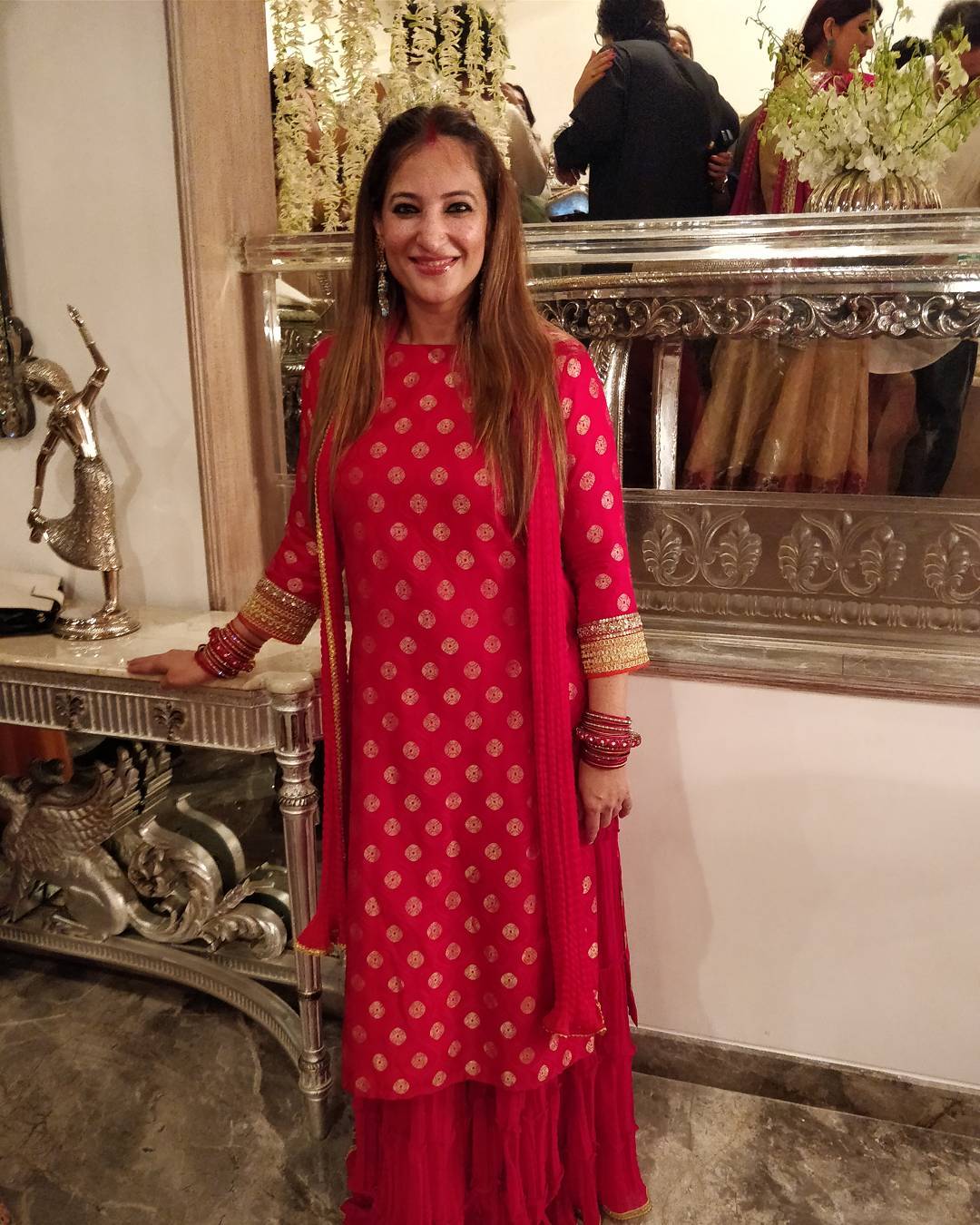 Rakshanda reveals that on one of her birthdays, Sachin gifted her a thick book of handwritten poems and songs that he had written over the years for her. And then she happily exclaims:

The secrets have been spilt 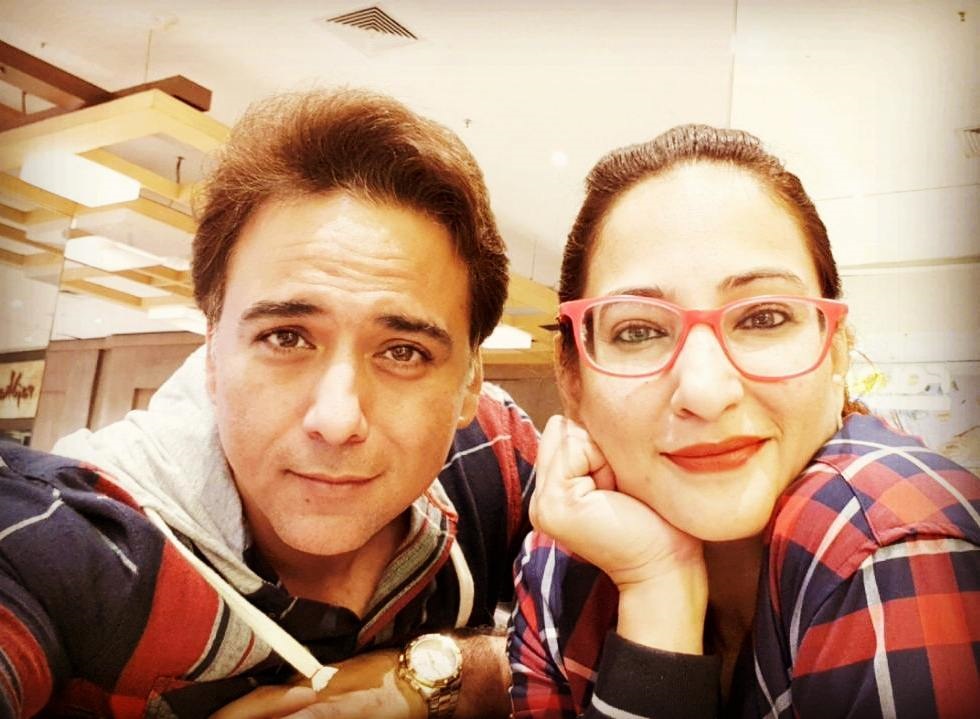 In one part of the interview, Sachin and Rakshanda are asked to spill a few secrets about their marital life and the wifey reveals that she doesn’t like the fact that these days, Sachin has stopped preparing the morning coffee for her. Rakshanda reveals:

“Yeah, I am such a pampered wife that I didn’t know how to cook and Sachin cooks the food deliciously. I have to have a good cup of coffee to open my eyes, every morning and when I got married Sachin started preparing coffee for me, and I became more pampered”.

Rakshanda also spills the secret about Sachin that he never remembers the date. But that’s because he never believes in showing his love on just one day like Valentine’s Day. He believes that in his marital life every day is a Valentine’s Day.

You May Like: Dancing In Love: Sanam Johar And Abigail Pande's Adorable Love Story 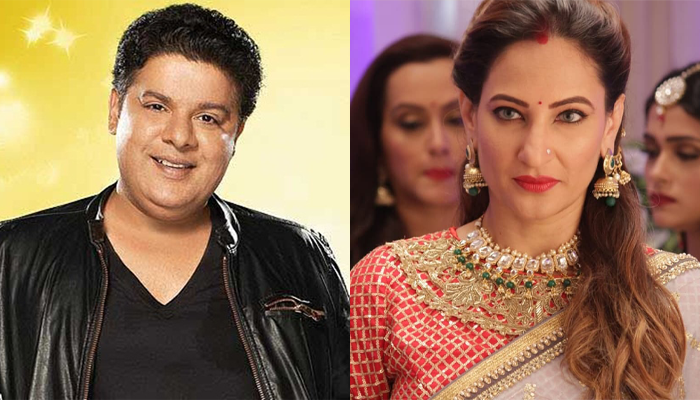 Before Sachin Tyagi, Rakshanda Khan was in a long-time relationship with Bollywood director and producer, Sajid Khan. However, after dating each other for a good period of 10 years, the two parted ways because of the reasons best known to them. In fact, Sajid’s sister and Bollywood’s ace choreographer, Farah Khan became good friends with Rakshanda and even after the latter’s breakup with Sajid, the two remained cordial with each other. So much so, that Farah Khan hosted Rakshanda’s baby shower in 2014. Farah was then quoted as saying:

“It was held at my place as my mom and I have always been fond of Rakshanda. All her friends were invited by Shilpa”. About Rakshanda and Farah’s friendship, a source had earlier told a media portal:

“The past does not come in the way of their friendship. They remain friends in spite of whatever happened”.

So, this was Rakshanda Khan and Sachin Tyagi’s love story for you guys. How did you like it? Clearly, their marital life seems perfect, doesn’t it? With such a husband, who pampers his wife the utmost and wifey’s support for him, really makes it all commendable. Their love story truly goes well with the adage- 'Love knows no boundaries'.