This Raksha Bandhan, let's promise good health for our siblings, much like these celeb siblings who have promised to stay fit together!

Brothers may irritate you the most, but you know they will surely stick with you through thick and thin. They may quarrel, annoy, and not seem to understand, but deep down, they are your best protectors no matter what.

This Raksha Bandhan, let's promise our brothers and sisters not just to protect and love each other but also to bring out the best in each other. With this in mind,  look at these fantastic sibling duos who have pledged to stay fit for one another. This brother-sister duo can be easily called as the hunk-siblings. While Tiger has mesmerised audiences with his chiselled physique right from his debut in Heropanti, his sister Krishna shares sneak peeks of her killer abs on her social media. The sibling duo not only share the same fitness regime but also has each other's backs. 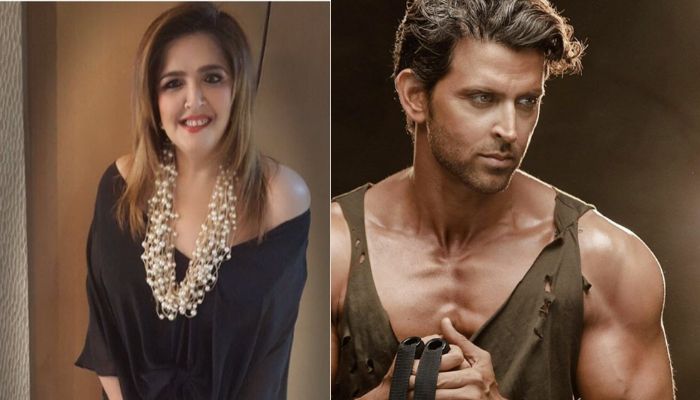 The fact that inspiration works wonders for any initiative taken in life holds true for Hrithik Roshan's sister Sunaina Roshan. Her recent transformation from fat to fab simply blew out the audience's minds, who were amazed by her new glam avatar. Her brother Hrithik, the greatest fitness freak, immediately took to his social media to shower praises on her accomplishment in conquering the most crucial hurdle of her life. Our next sibling duo perfectly represents the balance between high energy and utmost calm. It is none other than Ranbir Kapoor and his sister Riddhima Kapoor Sahni. While the actor rules the screens with his well-built physique and also happens to conquer the football ground with his rough play, his sister Riddhima gains fitness and strength from yoga. Riddhima often shares glimpses of her yoga sessions on social media, which proves that she is a fitness freak like Ranbir. The most-loved Pataudi siblings always try to keep up with their fitness quotient. Speaking of Saif, audiences are mesmerised by his well-built physique that grows better with each passing year, and making him a perfect fit for a role of any age. On the other hand, Saif's sister Soha Ali Khan's post-pregnancy fitness regime has inspired millions of women across the country. Battling the impossible is always tricky, but the one who succeeds it, is always rewarded. In this case, this sibling duo, Arjun Kapoor and Anshula Kapoor have actually been successful in proving this statement right. While Arjun’s pathbreaking transformation from fat to fab had grabbed eyeballs right after his debut film Ishaqzaade, it seems his sister too has taken the same path as she recently shared her weight loss journey on her social media handle.

Check this out: Sara Ali Khan Shares Hilarious Video With Her 'Iggy Potter', Ibrahim To Wish Him On Raksha Bandhan 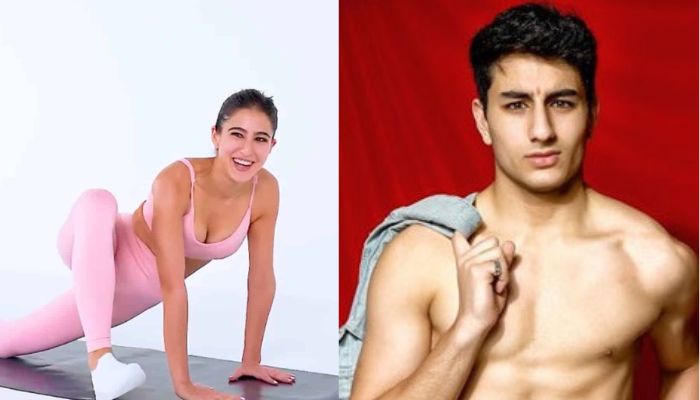 This cute sibling duo, Sara Ali Khan and Ibrahim Ali Khan, has won hearts with their fun banter both on and off screens, and indeed their love and bonding for each other is quite visible as they enjoy pulling each other’s legs. While Sara’s transformation had been quite the talk of the town, and her gorgeous looks are proof of it, Ibrahim, on the other hand, enjoys playing football to keep himself fit The amazing sibling duo, Athiya Shetty and Ahan Shetty, are winning hearts despite their minimal presence in the limelight. Being introverts in their life, they have maintained a splendid physique right from their blockbuster debut films Hero, and Tadap, respectively. They indeed take the idea of keeping fit quite seriously. 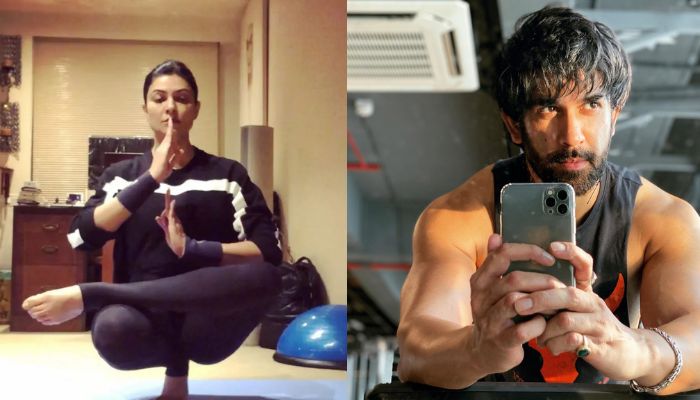 Good looks and a fabulous physique are rare to find at the same time, but it is not impossible for this brother-sister duo, Sushmita Sen and Rajeev Sen. Trending in headlines because of their personal lives, both Sushmita and Rajeev are keen fitness enthusiasts who have wooed audiences with their attractive physique. Both of them dedicate a considerable amount of time to fitness and engage in different types of workouts, and their social media posts are proof of the same

Recommended Read: Navya Naveli Nanda's Raksha Bandhan Wish For Agastya Nanda Is All About 'Being A Shoulder To Nap On' Another pair from the Kapoor household, Sonam Kapoor and Harshvardhan Kapoor, are known to be quite the fitness freaks. With Sonam, her remarkable beauty and incredible fitness woo the audiences. Even during her pregnancy phase, she has been sharing glimpses on social media as she has been trying to keep fit and fine. On the other hand, her brother Harshvardhan, maintains a wonderful physique with a strict workout schedule. Being a sneakerhead, he often shares photos of his love for sneakers as he works out wearing them. Watch out for the amazing sibling duo, Huma Qureshi and Saqib Saleem Qureshi, as they are sure to slay you with their killer looks. Both Huma and Saqib take fitness very seriously, which makes them makes them ace every character that they portray. While Huma prefers Pilates for her regular training, Saqib believes in gaining fitness not from the gym only. He also practices other ways of keeping fit, such as kickboxing.

Well, we hope that these amazing brother-sister duos set the bar high for fitness goals this Rakshabandhan. Let us know your feedback!