'Sufiyana Pyaar Mera' actor, Rajveer Singh talks about longtime girlfriend, Anagha Tawde, marriage and his career plan. Scroll down as for the first time he bares his heart out! 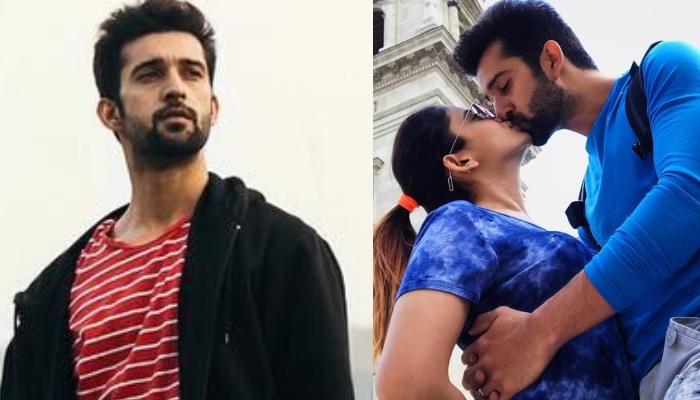 Television actor, Rajveer Singh, who shot to fame with Star Plus' show, Kya Qusoor Hai Amla Ka as Abeer, is making headlines with his amazing acting skills in Sufiyana Pyaar Mera. His chemistry with Helly Shah has been making fans go gaga and everyone is hooting for them. However, the actor's real-life muse is not from the world of glam and glitz, but rather from a corporate sector. (Recommend Read: 'Bigg Boss' Fame Monalisa And Hubby, Vikrant Singh 'Welcome A New Addition' In Their Family [VIDEO])

Yes, the heartthrob of telly town is in a serious relationship from the past five years with corporate professional, Anagha Tawde. There has been a buzz and rumours that the actor is already married to his ladylove. Recently, Rajveer bared his heart out and opened up on his love life. 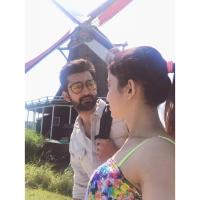 In an interview with the Bombay Times, Rajveer shared that he had always kept his 'no comments' stance as Anagha is not from the industry. He stated, "I always preferred to keep a ‘no comments’ stance because Anagha is not from the industry. Yes, we did plan to get married last year and again earlier this year, but somehow each time, it got postponed due to work commitments. We now plan to tie the knot in December." (Also Read: Ajay Devgn Reveals Secret Behind Successful Marriage With Kajol, This What All Couple Should Learn) 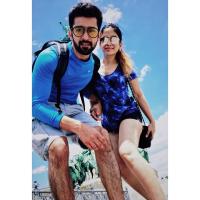 The actor further shared, "I wanted to keep it a secret because relationships are quite fragile these days. I also want to become financially independent before I walk down the aisle. A girl’s parents would like that, too. Agar ladka kamayega nahi toh khayega kya? Her parents will approve of a guy, who is financially stable, right? In fact, life has been so busy for both of us that we hardly get time to meet each other. But whenever we do get time, we go on holidays together." Rajveer further opened up about Anagha, and said, "I love her simplicity." 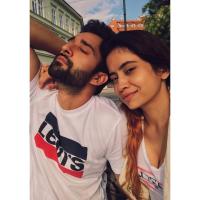 Rajveer also opened up about his work plans and the projects he is working on, "I am doing a Bollywood film, but can’t talk much about it. Secondly, I am working round-the-clock. This is my bread and butter, and to get married or progress in life, it is important to work hard." 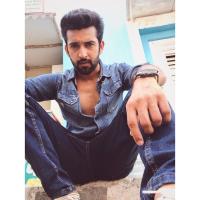 On the work front, Rajveer's role in Sufiyana Pyaar Mera has been loved by his female fan following. In an interview, he had talked about the making of the show, and had stated, "We have a great story. My Canada-returned character Zaroon gets caught between two women (double role by Helly Shah), one of who rejects him. The writer of this Muslim social, Danish Javed, who has also written Ishq Subhan Allah, has made every attempt possible to keep the narrative as realistic as possible, cutting down on excess melodrama." (Don't Miss: Dia Mirza Has Only One Picture With Her Biological Parents From Her Childhood, Says She Feels Robbed)

Well, we hope Rajveer ties the knot soon with the love of his life, Anagha Tawde !