Rajkummar Rao took to his IG handle on September 25, 2020, and reminisced his 'Vaishno Devi' Trip with longtime girlfriend, Patralekhaa. Scroll down to check it out! 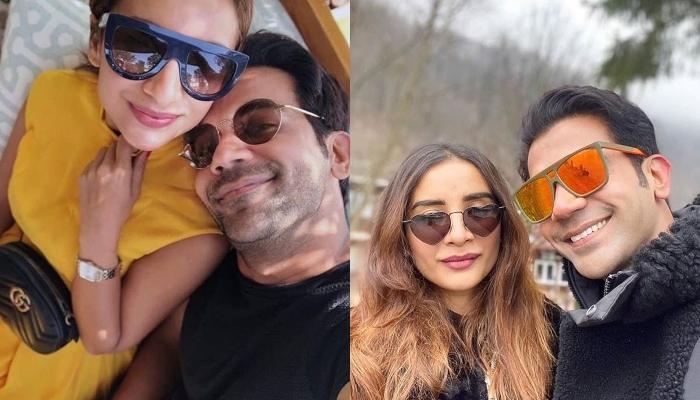 One of the most talented duos of the Bollywood industry, Rajkummar Rao and his girlfriend, Patralekhaa have been in a relationship for almost a decade now. Giving major couple goals, the two actors had gone through many ups and downs in their careers and personal lives but never left each other's side! (Recommended Read: 'Ishqbaaaz' Fame, Nishi Singh Bhadli Is Paralyzed, Husband, Sanjay Singh Bhadli Seeks Financial Help)

Rajkummar Rao loves to share pictures with his beautiful girlfriend, Patralekhaa on his IG handle and give updates to his fans about what they're up to. From throwback pictures to their quarantine activities, Rakummar's Insta game is on-point! 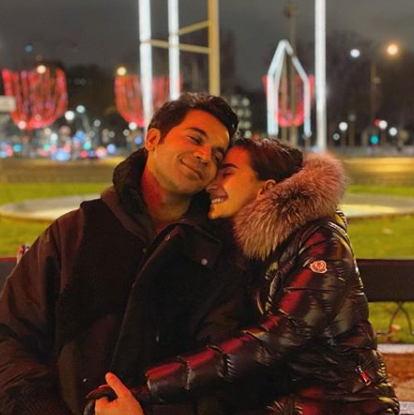 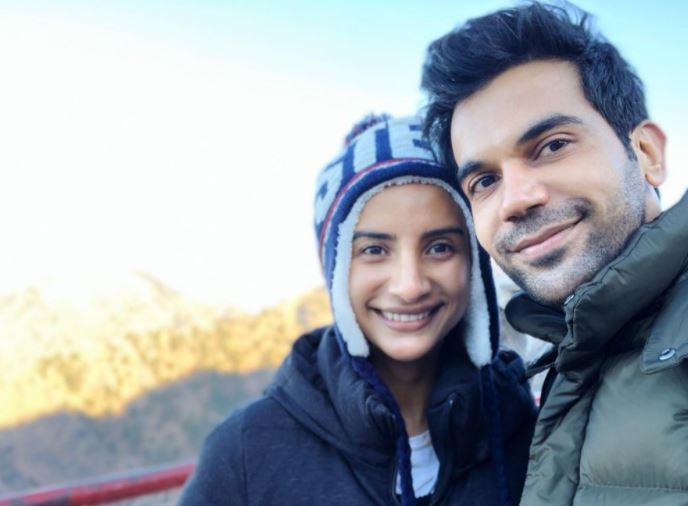 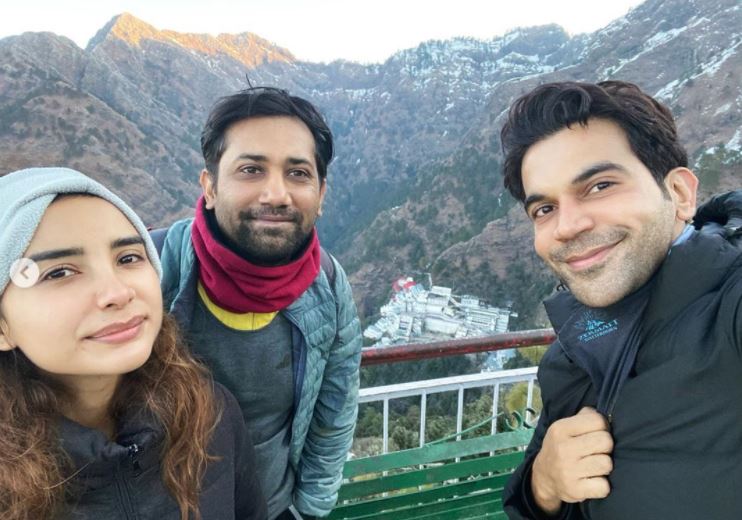 On Rajkummar Rao's 36th birthday on August 31, 2020, the doting girlfriend, Patralekhaa had penned a heartfelt wish for 'the golden boy with a beautiful heart'. Referring to the viral 'Saath Nibhana Saathiya' twist in her birthday wish for him, Patraldekha had shared throwback solo pictures of the birthday boy. Alongside the pictures, she had written, "Happy birthday to the golden boy with a beautiful heart. Thank you for telling me #Rasodemeinkauntha #happybirthdayrajkummarrao." 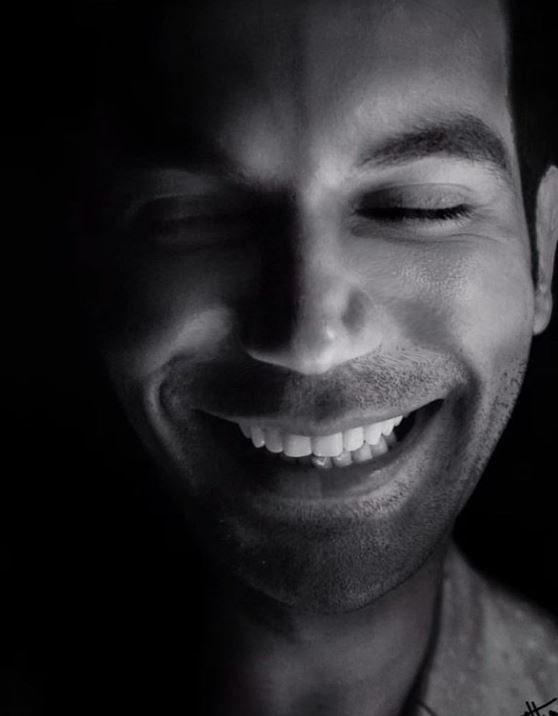 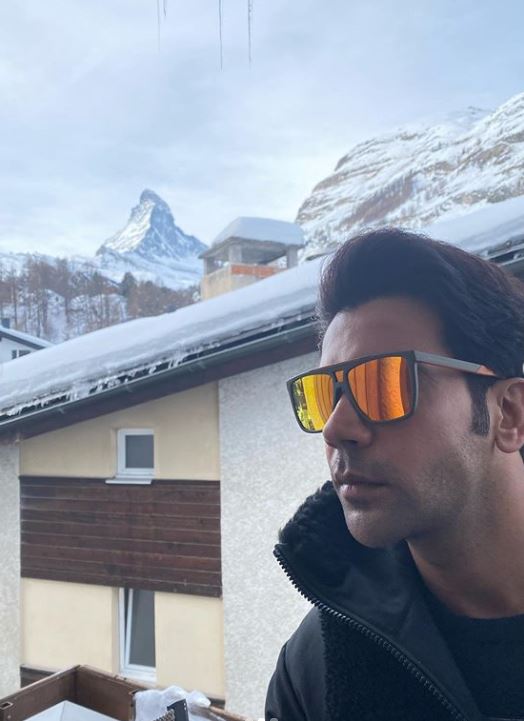 In an interaction with film critic, Rajeev Masand, Rajkummar Rao had revealed why he had decided to spend the lockdown with his girlfriend, Patralekhaa. He had said, "She lives very close by, her house is very close to my house in Andheri. So luckily at 8pm, when Modi ji announced the lockdown, so we decided, just as I said we were so busy for the past 3 years doing different things, thought that these 21 days or maybe more, we should spend this time together. And cover up for all that we have lost." 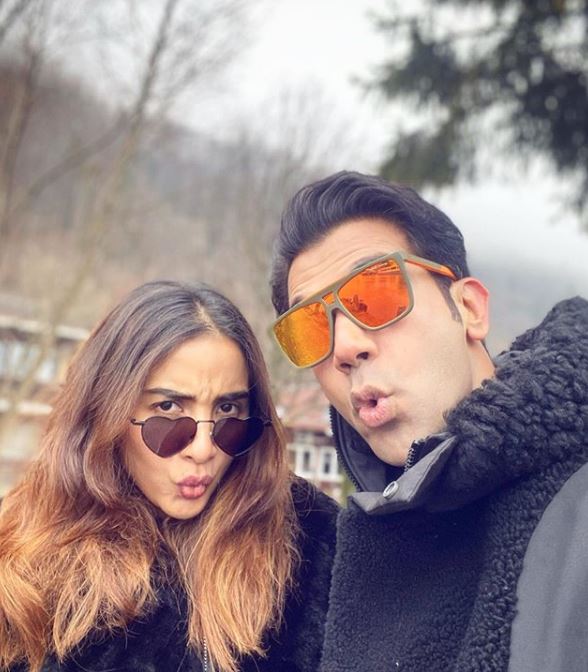 In the joint interview, when Rajeev Masand had asked the couple how they are managing the house chores, Patralekhaa had retorted, "I must say that we are few of the lucky ones because we had our help with us. So, that area we are sorted. But we both have found cooking, especially me but he helps too." Raj had then chipped in, "I think she's finding her inner chef and she's making such lip-smacking meals, I'm not kidding Rajeev sir. So I told her where were you all these years. Wow!" When asked if Raj helps or not, Patralekhaa had replied, "No, completely. He's cooks himself like he's making dishes for us so, it's quite nice." Raj had added, "I just realised I make the world's best sabudana khichdi, I know it sounds boring but…" (Also Read: Anushka Sharma Gives A Befitting Reply To Sunil Gavaskar For Dragging Her Into Hubby, Virat's Game) Just like his amazing girlfriend, Rajkummar Rao had also curated a lovely birthday wish for her when she had turned a year older on February 20, 2020. He had written, "Happy birthday P! @patralekhaa. I still remember seeing you in an advertisement and wondering,"I wish I could meet this girl one day." And as destiny or the universe would have it, much to my desire,I met you a month later. It has been so many years of togetherness,and yet,it feels like we've just met. You are the prettiest and the strongest girl I've met. Let's create many more wonderful memories together." 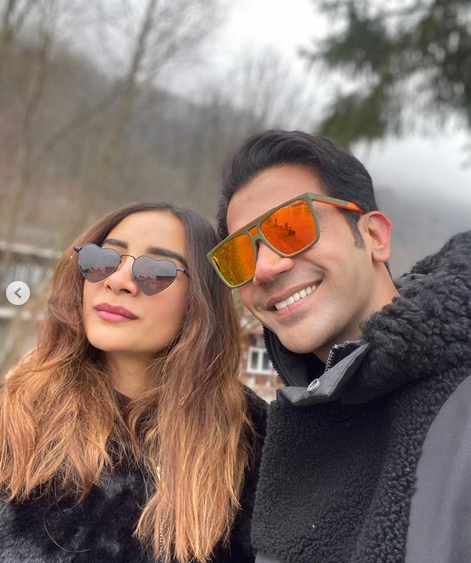 Some time ago, Patralekhaa had opened up about her love story in an interview with Humans Of Bombay. She had revealed some unknown stories about her meeting and courtship with Rajkummar Rao and had said, "I saw him for the first time in LSD. I thought the weird guy he played was actually what he was like. My perception of him was tarnished! He told me later, that he first saw me in an ad & thought, 'I'm going to marry her.' It was so ironic!" (Don't Miss: Teejay Sidhu's Daughters, Bella-Vienna Accompany Her And Daddy, Karanvir For Her Pregnancy Checkup)

Did you like Rajkummar Rao and Patralekhaa's picture? Let us know! One of the finest actors of our generation, Rajkummar Rao, has always been transparent about his immense love for girlfriend, Patralekhaa. The two had done the critically acclaimed, iconic film, Citylights together and had fallen in love with each other on the sets. Their love story is the kind of