Rajeev Sen and Charu Asopa are back together after three months and their PDA game is going really strong, since the couple has come back together. Check out the pictures inside! Charu Asopa had gotten married to the handsome-tall brother of Sushmita Sen, Rajeev Sen on June 16, 2019. The lovebirds had gotten married as per Bengali and Rajasthani rituals, in a dreamy Goan destination wedding. The actress had immediately added ‘Sen’ to her name and had become Charu Asopa Sen. And since then, their relationship is out in open for public to witness and be a part of. Being a celebrity, their fans keep a tab on their every move and have been a constant part of their ups and downs. And now, as Rajeev and Charu are together after a three-month separation, they are not skipping any chance to treat their fans with their love-filled pictures. (Also Read: Shilpa Shetty Gives A Tour Of House Made By Her Son, Viaan Raj Kundra As He Explains Every Section)

For the uninitiated, Charu and Rajeev had hit a rough patch in their married life a few months back. The actress had removed ‘Sen’ from her name, and the couple had deleted their wedding pictures from their social media handles when Rajeev had moved to Delhi. After all the blame game, Rajeev and Charu are back together after three months and are in a love-struck phase. Their PDA game is going really strong since the couple has come back together. 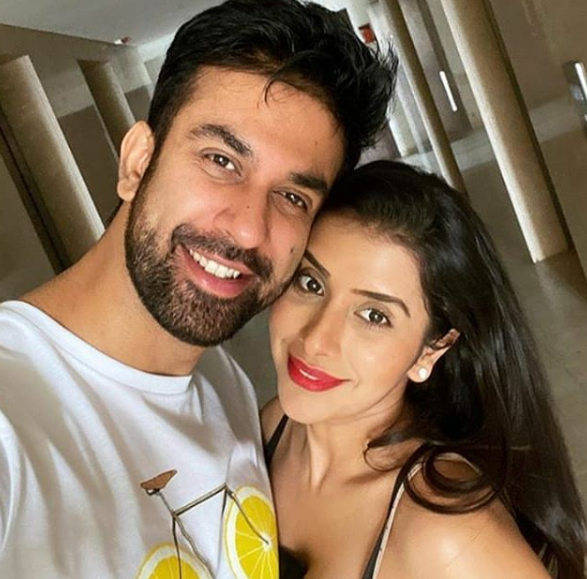 As the couple’s love for each other has grown manyfolds now, their social media handles can vouch for the same. Taking to their respective IG handles, Charu Asopa and Rajeev Sen shared a series of pictures with each other, hugging and kissing. One picture shared by Rajeev looks like their private moment as Charu can be seen kissing Rajeev as he hugged her and their dog. The couple shared the pictures with a similar caption that can be read as “Teri Aankho Ke Siva Duniya Mein Rakha Kya Hai” in Hindi, followed by red heart and evil eye emoticon. Take a look: 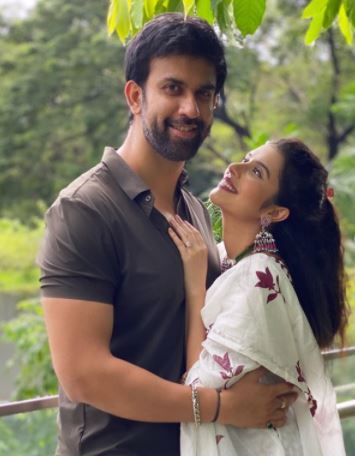 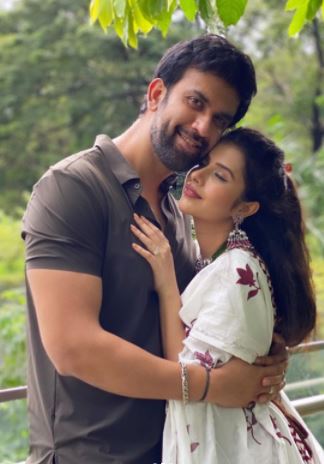 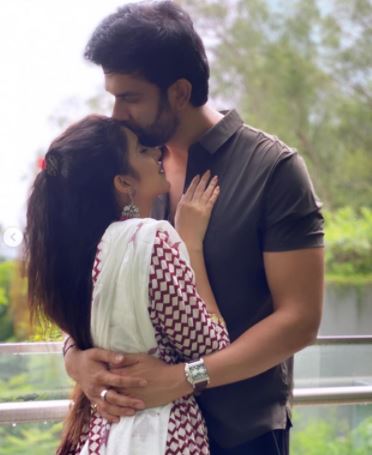 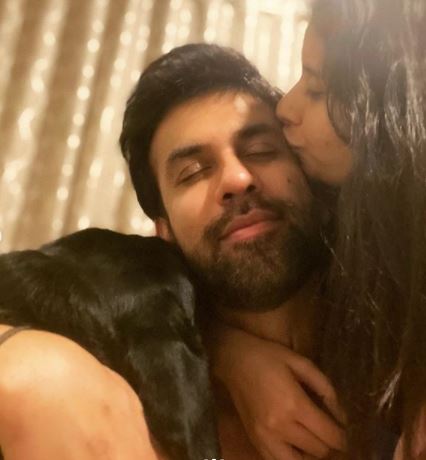 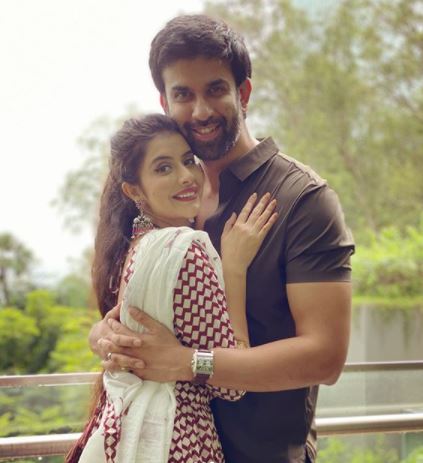 On September 12, 2020, taking to his IG handle, Rajeev had shared a monochrome picture with his wifey, Charu Asopa Sen and had shared his concern about their relationship, which he had asked in his caption. In the picture, we could see Charu in salwar-suit taking hubby, Rajeev Sen on a bike ride on a Harley. Along with the picture, Rajeev had asked jokingly about who is in-charge of their relationship. His caption could be read as “Who’s in charge? When wifey takes me for a ride in a Harley @asopacharu pic credits @artnest_photography #harleydavidson #sensational.” Take a look: 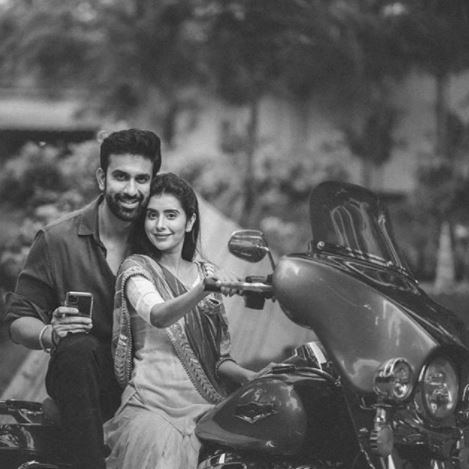 Just after reuniting with each other after three months, Charu had shared proof of their love on her IG handle on September 7, 2020. Taking to her IG handle, Charu had shared a love-filled reel video with hubby, Rajeev, where he could be seen kissing her on her forehead as she could be seen sitting while hugging him. Charu had also reciprocated his love by kissing him on his cheek. (Don't Miss: Ajay Devgn Pens An Adorable Wish For Yug's 10th Birthday, Shares Pictures Of Him Planting A Sapling)

Do you know Charu has made Rajeev sign a letter that he won’t leave her this time? It happened that Rajeev had returned to Mumbai and had surprised his ladylove, Charu, when she had returned home from her shoot. In a conversation with ETimes, Charu had revealed how angry she was, but all she could feel was love when she had seen him. She had also shared that she had made him sign a letter that he would not leave her again. She had said, "He returned home after three months. We spoke at length and have zeroed in on a few dos and don'ts to avoid such a situation arising in the future. I have made him sign a letter in which he has written that he won't leave me again. I have kept it safe with me." (Recommended Read: Kajol Is Missing Her Son, Yug On His Tenth Birthday, 'Maasi' Tanishaa Shares Celebration Pictures) What are your views about Rajeev Sen and Charu Asopa’s love-filled pictures?