The epitome of the perfect 'jodi', Bollywood superstars, Ajay Devgn and his wife, Kajol are not only a great couple but wonderful parents too. Kajol and Ajay had joined the parents' bandwagon when they had welcomed a baby girl, Nysa Devgan on April 20, 2003. Later, on September 13, 2010, the gorgeous couple had completed their family with the arrival of their son, Yug Devgan. (Recommended Read: Tahira Kashyap Wishes Her 'Soulmate', Ayushmann Khurrana On His Birthday With A Cake Smashed Picture)

Kajol and Ajay's little Yug turned 10-year-old and was bombarded with lovely wishes from his maa and maasi! For those who don't know, Ajay and Kajol's daughter, Nysa's college had resumed in Singapore, so the mother-daughter duo had travelled to Singapore. Kajol will be staying there with her daughter for a few months. That's why the gorgeous mommy couldn't be here for her son, Yug's birthday. Scroll down to check out her birthday post for Yug! Kajol, who is in Singapore with her daughter, Nysa, is missing her son, Yug on his tenth birthday. She curated the sweetest birthday wish for Yug on her IG handle. Sharing a slow-mo video of Yug from swimming pool, she wrote, "I know nothing I know everything "- Yug Devgan. Happy 10th birthday to my little Buddha . Miss u more than I can say." Kajol also posted a picture of the birthday cake on her IG stories. 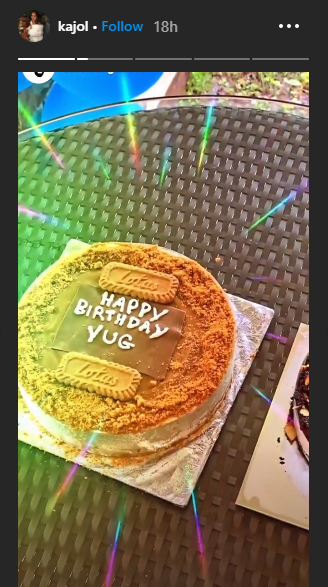 Little Yug's maasi, Tanishaa Mukerji also wished him by posting celebration pictures on her IG handle. The first picture was of Yug, with his maasi, Tanishaa and his nani, all snuggled up with one another, donning birthday caps. In the second picture, little Yug can be seen posing with his maasi for a selfie. Alongside the pictures, Tanishaa wrote, "Happy 10th birthday my jaan my yugga! Love u my munchkin! #besthuggerever." 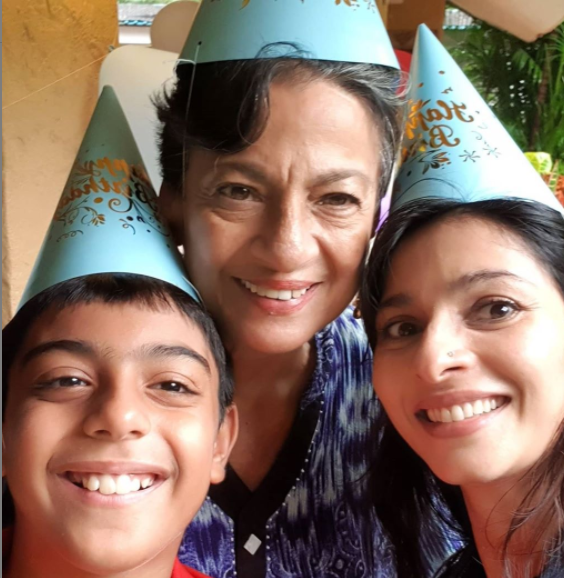 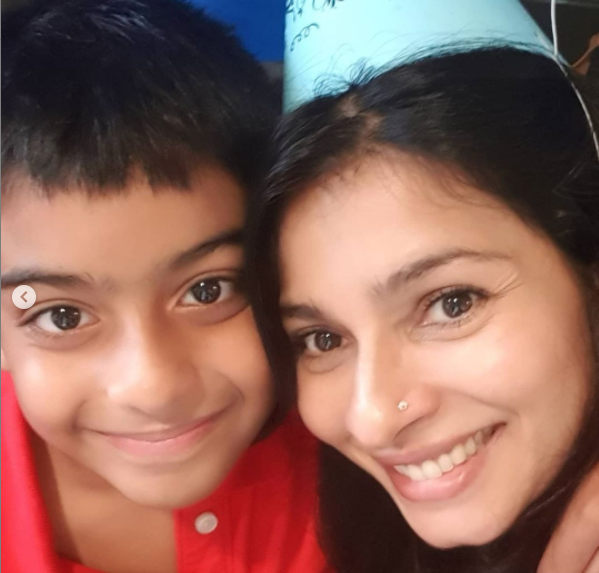 Some days ago, a report in the Mid-Day had claimed that Ajay Devgn was planning his son, Yug's birthday at their Panvel farmhouse. Mid-Day had quoted its source saying, "Ajay has been looking after Yug at home while working on a few home-productions, including Bhuj: The Pride of India. But, he wants to mark Yug's 10th birthday, and make it special. Since Kajol and Nysa are not here, he has invited his relatives, who will drive down to his sprawling farmhouse over the next few days." 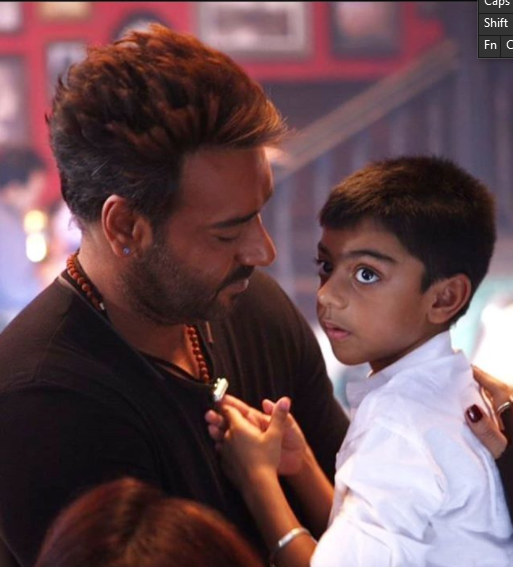 The source had also added that Ajay had ordered Yug's favourite cake. The source was further quoted as saying, "This is the first time that Kajol won't be with Yug for his birthday. She will connect with him on video-call." (Also Read: Anushka Sharma Shares An Unmissable Photo Of Her Baby Bump, Hubby, Virat Kohli Drops A Cute Comment) Ahead of Mother's Day 2020, in an interview with the Hindustan Times, Kajol had recalled the phase when she had conceived her firstborn, Nysa Devgan. She had said, "When I became a mum, my first thought was that I just could not fail. I knew that this was one test I was going to ace and one exam I was going to top because this really was a question of life and a wasted life." Admitting that it was soon when she had realised that motherhood is no cakewalk, Kajol had continued, "It took me at least six months to realise that I couldn't do it alone and I would need everyone with me to help bring up my kids." 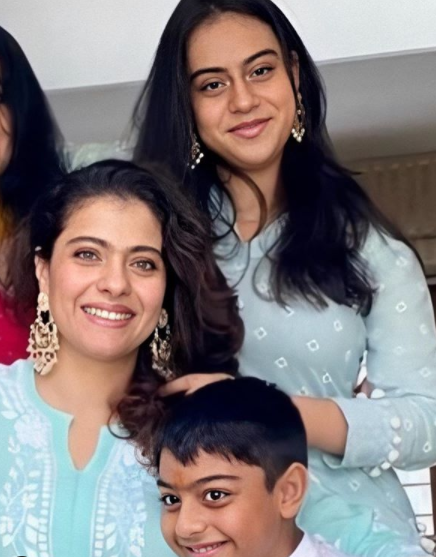 Speaking on how her kids, Nysa and Yug have positively impacted the actor and person in her, Kajol had remarked, "My children make me want to be a better person and sometimes a more fun one. Being a mum added a lot to who I was and it has only made me a better actor." Revealing why her children haven't watched too many of her films, Kajol had added, "Both my kids love to watch films but haven't seen many of mine. Firstly, because I haven't made that many and secondly, according to them, I cry too much and I make them cry too much, so it's heavy going." (Don't Miss: Shilpa Shetty Kundra's Son, Viaan Turns His Dad, Raj Kundra Into An Actor, Actress Shares VFX Video)