Shweta Tiwari's fight with her second husband, Abhinav Kohli is growing day by day. Now, her ex-husband, Raja Chaudhary has reacted on the matter!

Shweta Tiwari has been married twice and both her weddings have been a failure and a topic of discussion in public. It was in 1998 when Shweta was just 19-year-old that she had tied the knot with the then-struggling actor, Raja Chaudhary. Shweta had met Raja through her friend and their friendship had blossomed into love. After a few months of courtship period, Shweta had decided to marry Raja, and two years into marital bliss, the couple had welcomed their daughter, Palak Tiwari. A few years into married life, their relationship had gone toxic and Shweta had become a victim of domestic violence. In 2012, Raja and Shweta had officially separated and were granted a divorce.

One year later, in 2013, Shweta Tiwari had tied the knot with actor, Abhinav Kohli and together they have a son, whom they have named Reyansh. It was in 2019 when Shweta had filed a domestic violence case against her second husband. The case has been going on and the allegations have been made from both parties on a regular basis. Shweta and Abhinav’s war of words has been going on and they both are fighting over their son, Reyansh for years now. 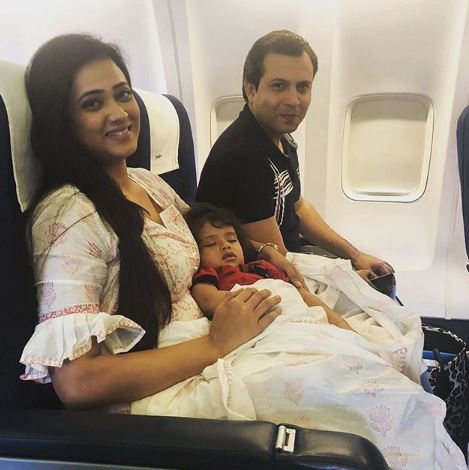 While Shweta is dealing with Abhinav and his allegations, her ex-husband, Raja Chaudhary has now opened up about the same. Now, in an interview with ETimes, Raja Chaudhary opened up on his take about the fights between Shweta and Abhinav. Raja shared that Shweta is a good wife and an excellent mother, but she is just unlucky that history is repeating itself in her second marriage. He said, “The pattern is the same and that is why people are questioning Shweta. See, there is no doubt that Shweta is an excellent mother and a very good wife. It is just a sheer coincidence and her bad luck that history is repeating itself with her and her second marriage too has failed. But then this doesn't make her wrong or a bad person.” 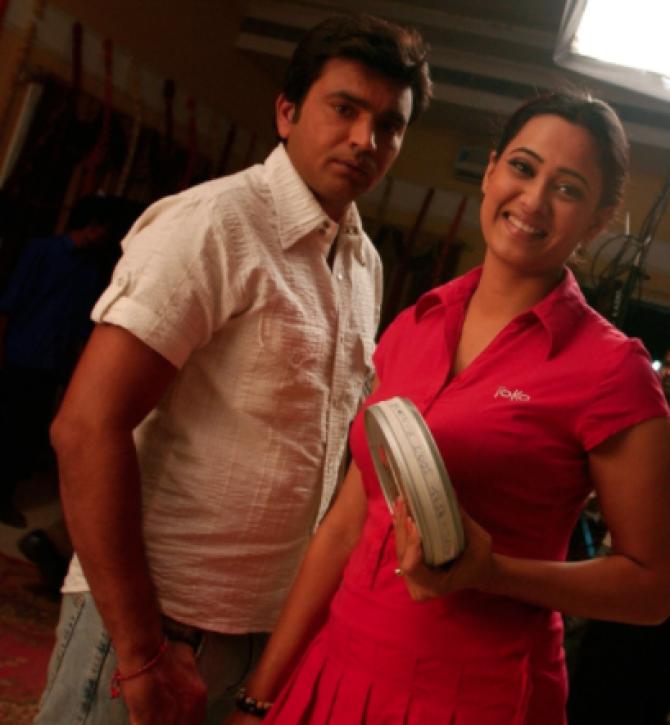 When asked if he can understand the problem between Shweta and Abhinav’s relationship, Raja shared that he can’t comment on it, but the actress should allow her estranged husband to meet their son. He said, “Well, I can't comment anything on that, but yes, one thing I would like to say that Shweta should allow Abhinav to meet his son. She needs to understand that as a couple no matter what the problems might be in a relationship, a father will not harm his own son or daughter. Rest, whatever is happening between them I don't want to get into that at all.” Earlier, Abhinav Kohli had claimed that Raja Chaudhary had talked with him about the marital problems in the former and Shweta’s life. When asked, if he had contacted Abhinav to ask about his marital issues, Raja shared that as a father he was concerned about his daughter, Palak and thus, had contacted Abhinav last year. He said, “Yes, I had messaged Abhinav not now but last year after I read about the sexual harassment allegations against him by my daughter, Palak Tiwari. As a father I was concerned for her and wanted to know what exactly had happened. After hearing his side of the story, I didn't dwell further into any sort of conversation with him. As a father, I think I had a right to reach him knowing about the serious allegations.”

Recommended Read: Shweta Tiwari's Then-12-Year-Old Daughter Palak Reacted Like This To Her Divorce With Raja Chaudhary 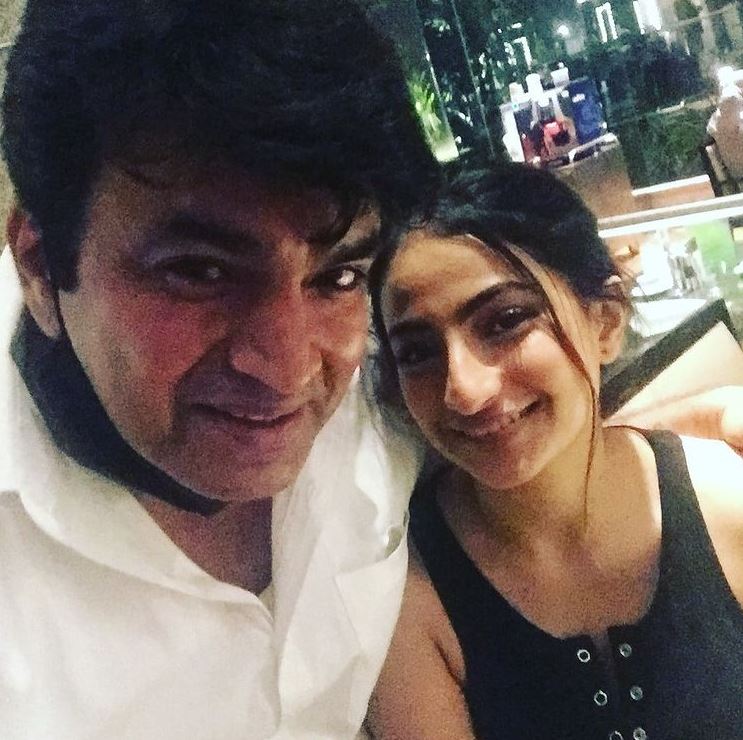 Throughout the hardships that Shweta has faced, her daughter, Palak has been a constant in her life. In an interaction with Pinkvilla, Palak had talked about how proud she is of her mother, Shweta for all the personal battles she has dealt with. In her words, "I am constantly proud of her. I think even while growing up, I used to be so proud when my mother came for a parent-teacher meeting. I was like 'that's my mom'. Your parent doesn't need to be an actor or super famous for you to feel that way. Also, like you said the personal battles that we have faced, and I have seen her go through everything. The kind of things I have seen her deal with, so many of which I am still discovering, and the more I learn about it, the more I am like how is she sane? How is she the way she is?" 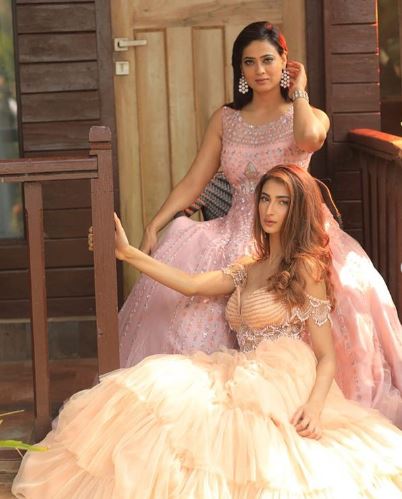 Well, on the work front, Shweta Tiwari is currently in Cape Town for the show of Khatron Ke Khiladi 11! Popular actress, Palak Tiwari is the daughter of television actress, Shweta Tiwari and her ex-hubby, Raja Chaudhary. The gorgeousness is leading the headlines for her stellar acting skills and oh-so-fabulous looks. Palak is all set to make her Bollywood debut with the film, Rosie: The Saffron Chapter, and her happiness