Shweta Tiwari had shared her daughter, Palak Tiwari's reaction after her divorce from Raja Chaudhary and what she had given up to keep him away from their daughter!

Kasauti Zindagii Kay has been a cult show of Indian television history and the entire nation used to switch on their TV sets to watch Prerna and her hardships in life. While we were empathising with Prerna and her struggles, the lady, who had played the character, was dealing with lows in her personal life too. Yes, we are talking about Shweta Tiwari, who was then-struggling in her life with her abusive ex-husband, Raja Chaudhary. At that time, everyone was concerned about Shweta’s little daughter, Palak Tiwari and all we had wondered was how the little girl will be coping with the differences between her parents. (Also Read: Shweta Tiwari Was 'Desperate' To Divorce Her Ex-Husband Raja Chaudhary, Recalled 'Been Through Hell')

It was in 1998 when the 19-year-old Shweta had tied the knot with the then-struggling actor, Raja Chaudhary. Shweta had met Raja through her friend, who was his cousin and soon, their friendship had blossomed into love. After a few months of courtship period, Shweta and Raja had decided to take their relationship to the next level. As Raja was a struggling actor at that time, Shweta’s mother wasn’t supportive of their marriage. However, Shweta had decided to marry Raja, and two years into marital bliss, the couple had welcomed their daughter, Palak Tiwari. A few years into married life, their relationship had gone toxic and Shweta had become a victim of domestic violence. In 2012, Raja and Shweta were officially granted a divorce and they had ended their marriage of almost two decades. 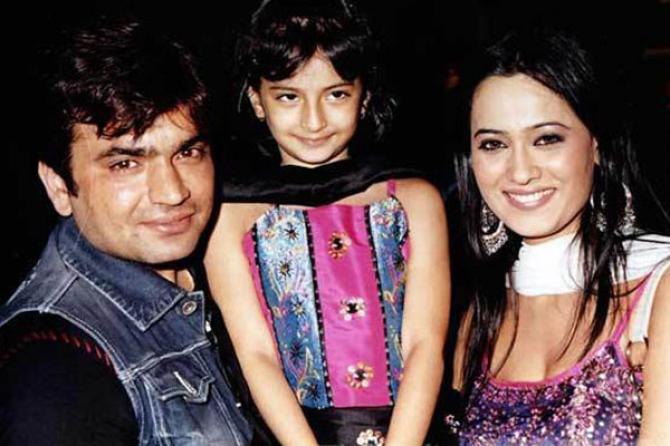 In a conversation with The Times Of India, Shweta Tiwari had shared her daughter, Palak’s reaction to her parents’ divorce as she too had gone through a lot of troubles because of her parents’ disturbed married life. Sharing that the little girl will have to come to terms with the reality, Shweta had said, “Palak, who has just turned 12 on eighth of this month, has witnessed atrocities doled out to me by her father; he has beaten me up and harassed me many times in front of her. But, she always had a hope that her father loved her as she would watch Raja on television, making all the false claims about me not letting him meet his daughter and how much he loved her. Now when Raja has proved that all that was humbug by preferring a property over his daughter, Palak will have to come to terms with this sad reality.” 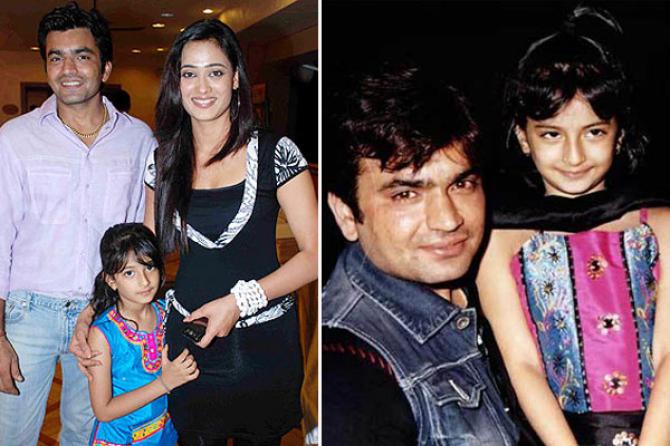 Shweta had also revealed that she had given one of her two houses to Raja so that he would stay away from their daughter, Palak. When asked ‘Isn’t it alimony of sorts?’ Shweta had replied, “Yeah, people say that it’s kind of alimony only, but then legally he had an equal right over the properties as it was in our joint names. It’s true that both the houses were bought from my earnings as he never earned any money. While I worked hard to make money, he was the one who would go around buying properties from my earnings, so he insisted on registering them in our joint names (to technically become the co-owner). And he had his way. During the divorce proceedings, we made him two offers, either take a house, which would be co-owned by our daughter Palak, or to take the sole ownership rights of a house, and stay away from Palak; he immediately lapped up the latter one. He wanted to take one house to go away from our lives. And I bought peace for my daughter and myself at this cost.” (Don't Miss: Unseen Photo Of 'Love Story' Fame Kumar Gaurav And Rima Kapoor Reminds Us Of Their Broken Engagement) Throughout the hardship that Shweta has faced, her daughter, Palak has been a constant in her life. In an interaction with Pinkvilla, Palak had talked about how proud she is of her mother, Shweta Tiwari for all the personal battles she has dealt with. In her words, "I am constantly proud of her. I think even while growing up, I used to be so proud when my mother came for a parent-teacher meeting. I was like 'that's my mom'. Your parent doesn't need to be an actor or super famous for you to feel that way. Also, like you said the personal battles that we have faced, and I have seen her go through everything. The kind of things I have seen her deal with, so many of which I am still discovering, and the more I learn about it, the more I am like how is she sane? How is she the way she is?" (Must Read: MS Dhoni's Photo With Newborn Daughter, Ziva As He Covered Her In His Arms To Protect Her From Crowd) 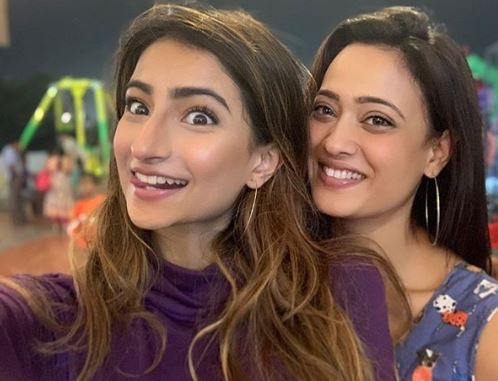 We totally love how Shweta has always thought of her daughter, Palak before everything else! 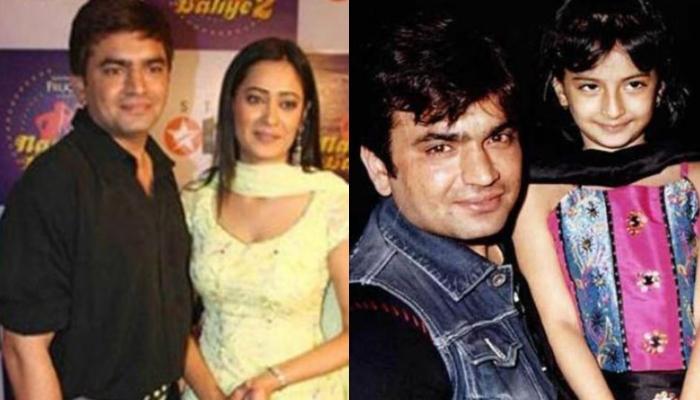 Shweta Tiwari, who made her television debut with the show, Kaleerein back in 1999, rose to fame with her role of Prerna Sharma Basu in the TV serial, Kasautii Zindagii Kay. In a career span of over two decades, Shweta had made a permanent place in the hearts of her