Some B-town or telly world couples are a proof that true love even exists in this millennial world and have redefined the word 'relationship goals' for us. And Patralekhaa and Raj Kummar Rao are one such couple! From what started off with a thought, ‘I'm going to marry her' to a relationship of nine years, Raj and Patralekhaa are quintessential exemplars of ‘rab ne bana di jodi’. (Also Read: Patralekhaa Reveals That BF Raj Kummar Rao Had Once Ran All The Way From Airport To Juhu To Meet Her)

The 15th episode of Karan Johar’s celebrity chat show, Koffee With Karan Season 6, was a fresh breath of air with some interesting revelations and self-made success stories in this world of nepotism. Bhumi Pednekar and Raj Kummar Rao unravelled a lot of personal stories including their relationships. Speaking about Patralekhaa and Raj, Karan began on the note, “You’ve been in a relationship for eight or nine years and you’re one of the few actors who’s come out in the open with girlfriend, Patralekhaa, who is also an actor. There are lots of images of both of you together like sweetheart couple, great, all happy, why aren’t you getting married? And it’s been nine years!” To this, the Stree actor replied, “I still feel like a kid, honestly. Mentally I’m not ready to get married. We’re in a very happy relationship and we’re very happy about it. And our parents are not complaining. So, I think there’s no pressure to get married. And we both honestly are focusing on our respective careers. Not like we don’t believe in the institution but right now, we don’t feel is the right time.” 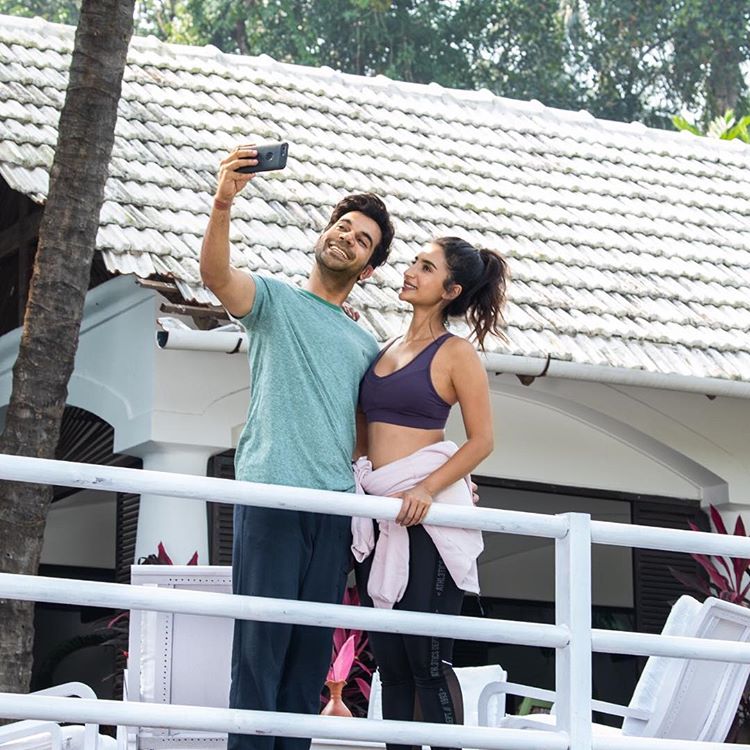 When asked, “Is it tough like keeping this dynamics going because now you’re doing so much work. She’s working with some people, you’re working with all the beautiful leading ladies. Are there insecure times?” While Raj Kummar was thinking of an answer, Bhumi intervened and said, “Listen, she is really hot. He should be like fully insecure. She’s so lovely, Patralekhaa. She makes Raj Kummar look cooler.” After this, Raj finally shared, “It happened. There have been times but not like, I would say, very serious, like there was any fight as such. But there have been times where she was like, you know this, beware and make sure it’s all going to…” Bhumi interrupted and asked him about that ‘someone’ who made Patralekhaa insecure. But Raj Kummar didn’t reveal much about the same. Here's a video of Raj Kummar revealing more about his relationship with Patralekhaa:

In the Rapid-Fire round, when Raj Kummar was asked who he would like to date if he was not dating Patralekhaa, he replied, “Deepika Padukone”. When asked, “Had a crush on a co-star?”, Raj replied, “Yes”. When probed further, “Who?”, he smiled and asked Bhumi, “I’ve done this film, ‘Citylights’. What was the name of the actress, Bhumi?”. She retorted with his girlfriend’s name, Patralekhaa. (Also Read: Akash Ambani And Shloka Mehta Redefine Couple Goals In This Unseen Picture From Their Engagement) 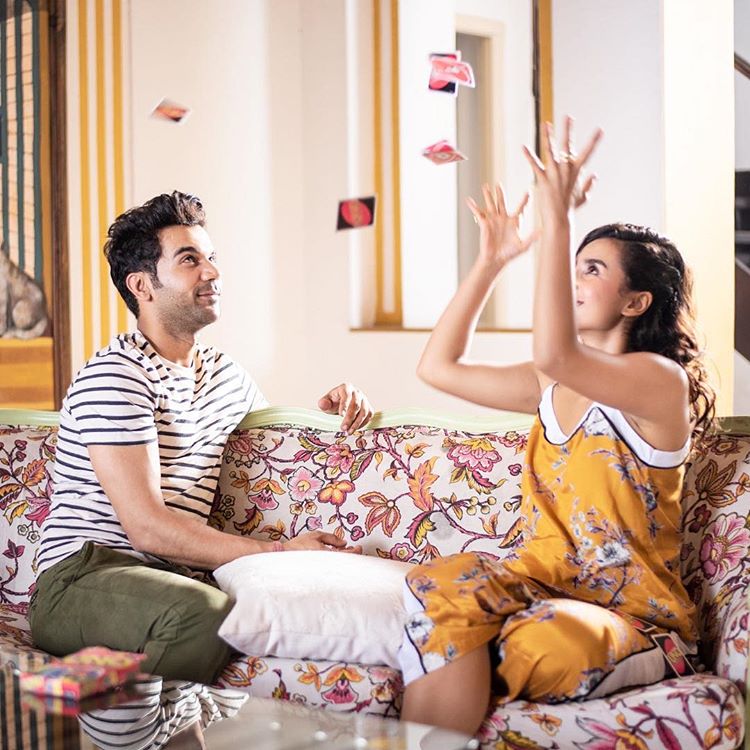 In an interview with Humans Of Bombay, Patralekhaa revealed the first time she met Raj Kummar. Reminiscing the incident, she had said, "I saw him for the first time on-screen when I watched LSD (Love Sex Aur Dhokha). I thought that the weird guy he played in the film was actually what he was like. My perception of him was already tarnished. He told me later, that he had first seen me in an ad and thought, ‘I'm going to marry her'. It was so ironic." She further added, "And once we started working together, it was magic. The kind of passion he had was powerful. He would bring everyone along with him like a tornado. He made sure that not only him, but everyone did their best, and I couldn't respect him any more than I did then." (Also Read: Hina Khan Turns A 'Personal Celebrity Hairstylist' For Her Boyfriend, Rocky Jaiswal, Video Inside) 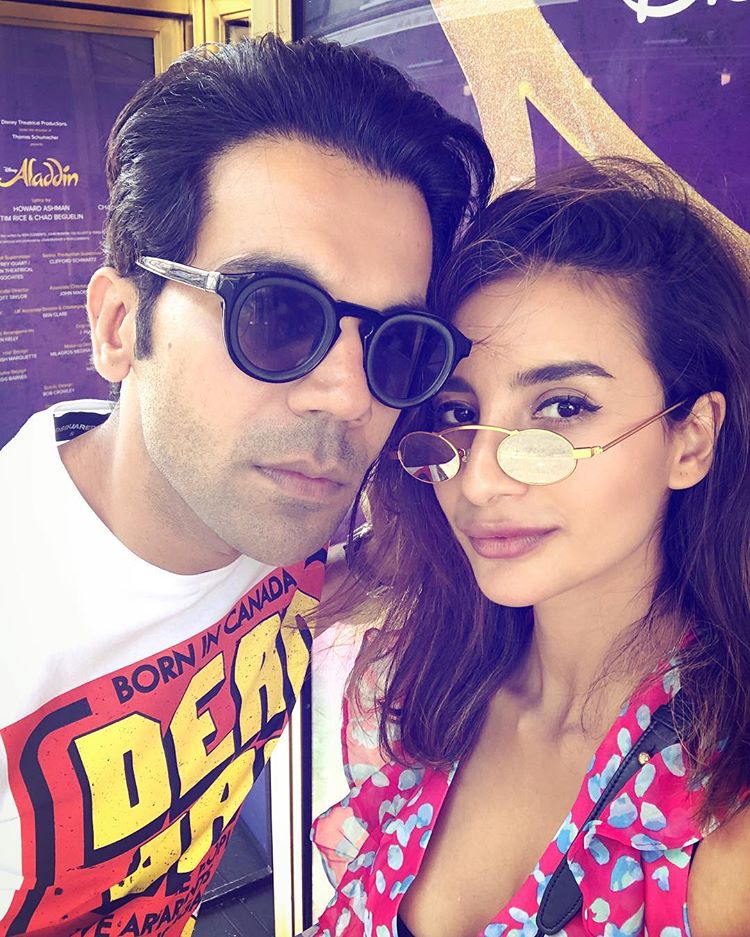 Thank you, Raj Kummar and Patralekhaa for reinstating our faith in millennial love stories!