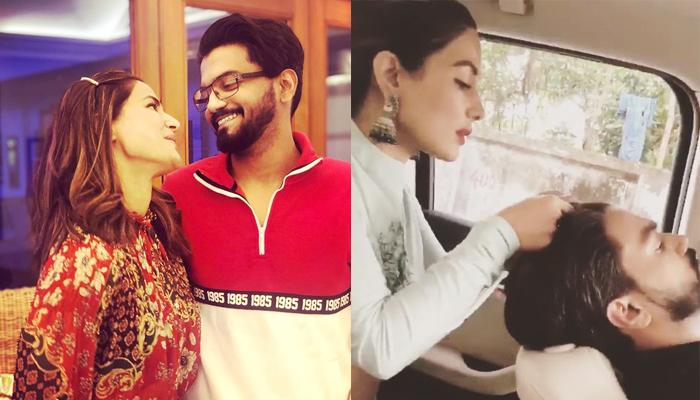 Hina Khan and Rocky Jaiswal have proved to the world that you don't have to shy away from PDAs on social media if there is true love involved. These two came put in the public with their relationship during Bigg Boss 11 in the year 2017. Since then, as a couple, this duo has been setting new benchmarks of relationship goals on a daily basis. (You May Like: Rishi Kapoor Opens About His Medical Treatment In New York, Says 'I Will Hopefully Recover Soon')

Hina and Rocky regularly keep posting love-dovey vacation pictures, their festival snippets and their day-to-day activities. In one of the recent Instagram posts, we can see Hina Khan turning into a personal celebrity hairstylist for her boyfriend, Rocky Jaiswal. Rocky himself has shared the following video in which the Yeh Rishta Kya Kehlata Hai star can be seen grooming Rocky's hair like a pro. Rocky has captioned the video as, "My Personal ‘Celebrity’ Styling Expert! #Throwback #HopeUGetThePun @realhinakhan Grooming on the Wheels."

In another post prior to the above, Rocky shared a couple-picture of himself with his belle, Hina. Rocky captioned it with respectful and adorable words for his girlfriend. He wrote “One year ago when people thought we were drifting away in difficult waters, I had said that time itself will answer and prove HINA Is a star to stay! From her mammoth reappearance as a Style Icon setting and changing trends to her immensely popular Music Video which made it to headlines and rode majorly on her shoulders. She’s been awarded after BB more than some can say for their entire professional lives, yes those who questioned her career, only to prove that talent, truth and hard work will always be recognised and acknowledged.” 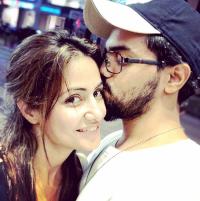 His post could further be read as, “Her contrasting looks and performances in the digital space shook people into reaffirming her versatility. Magazine shoots for INDIAN and International brands were a pleasant addition for her fans. While she’s been constantly busy doing prestigious events all over India and abroad gathering massive crowds she’s also brilliantly procured time to do some mega brand endorsements as well. I don’t think currently I can put together any other name from this fraternity at the same space as HINA not just because I think she’s a glorious star but because of the promise she has been able to deliver constantly at all times.” (Also Read: Taimur Ali Khan Celebrates Republic Day With Saif Ali Khan And Kareena Kapoor Khan, Video Inside) 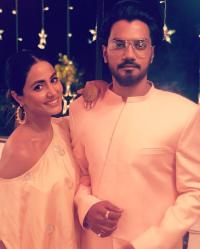 In another post shared on October 11, 2018, Rocky called Hina ‘the point where his life is headed’. He shared the following picture of hers and wrote, “A thought came to mind when I looked at this picture after such a long time: No matter how easy or difficult it seems, Life can never be ‘Point-less’ after all it’s nothing but a journey between them...You are the Point my life is headed towards @realhinakhan @eyehinakhan My Rockstar!” 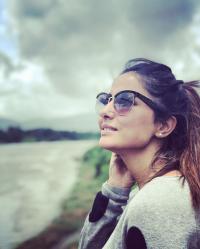 Rocky Jaiswal, once talking to a media portal, shared his and Hina Khan's love story. He was quoted as saying, "We met on the sets of Yeh Rishta Kya Kehlata Hai for the first time where I was the supervising producer and she was playing the lead role. That's how we met. As for what attracted me to her was her dedication to her work. I have seen a lot of actors, but she is one of the smartest of the lot.." 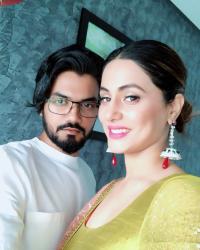 He had further added, “It is almost unreal if you find a person who's so honest all the time. She calls a spade a spade every single time. And that's the most important thing I love about her. Besides, she is the prettiest woman in the world”. Rocky also revealed the one thing he doesn’t like about Hina and said, “One thing that I probably don't like about her is that she has no filter when she talks. She doesn't know diplomacy and how to say things correctly and that's why she is sometimes scrutinised in a way that is not positive.” (Don't Miss: Akash Ambani And Shloka Mehta Redefine Couple Goals In This Unseen Picture From Their Engagement) 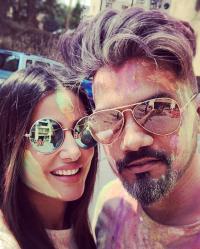 Hina Khan Opens Up About Her Marriage Plans With Rocky Jaiswal, Has A Big Revelation 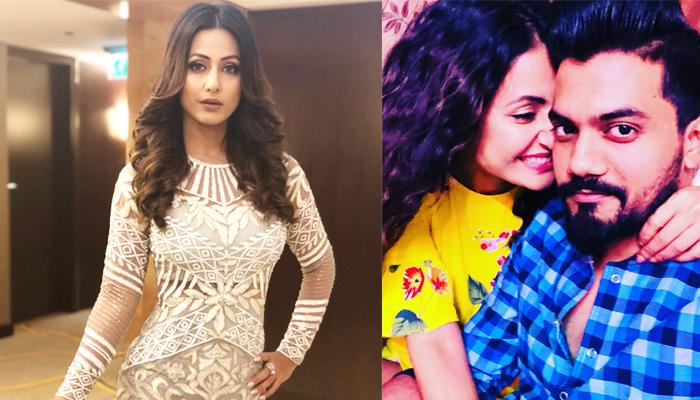