Bollywood, more than its films, is renowned for some iconic real life and reel life jodis that it has produced. If you are a big Bollywood buff, we are sure that you must have heard of real life pairs such as Amitabh Bachchan-Jaya Bachchan, Ajay Devgn-Kajol, Saif Ali Khan-Kareena Kapoor Khan, Deepika Padukone-Ranveer Singh and many more. But do you know, that we have another worth-mentioning and adorable addition to the list. Any guesses as to who it would be? We are talking about Raj Kummar Rao and his gorgeous muse, Patralekhaa! (Do Read: Prateik Babbar And Sanya Sagar Are Married, Here Are The First Pictures Of The Bride And Groom)

We watched them rule our hearts in their first film together, Citylights and only thereafter, that we got to know that this beautiful superstar duo is on a dating spree since the past many years! The couple lives-in together in Mumbai and ever since, people have been wanting to know how this duo met, how love happened and when will we see them tying the knot. In an interaction with Humans of Bombay, Patralekhaa revealed it all! The caption which comprised of her quote, could be read as, “I saw him for the first time in LSD. I thought the weird guy he played was actually what he was like. My perception of him was tarnished! He told me later, that he first saw me in an ad & thought, ‘I’m going to marry her.’ It was so ironic!” 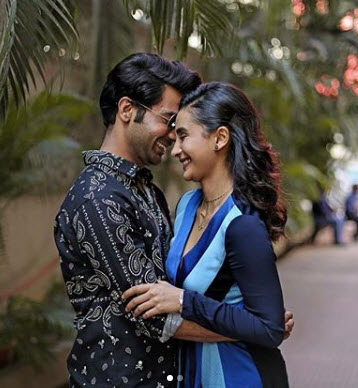 It continued, “Once we began working together–it was magic. The kind of passion he had was powerful & I couldn’t respect him any more than I did then! We spoke about our work, love for cinema, passions… I saw him through his struggles, never giving up. How could we not fall for each other? We didn’t officially go on dates, but we’d go for drives, movies, or just sit at home. We accompanied each other for auditions, just for support. All we needed was that understanding. He’d often go out of his way for me. Once he was late to see me, so he ran all the way from the airport to Juhu! Not only that, but when we weren’t earning much, he gifted me my favorite bag–it was so expensive!” (Must Read: Sushmita Sen Attends Best Friend's Wedding With Boyfriend Rohman Shawl And Daughter Alisah) The note could be further read as, “Years later, someone stole it in London! I called him sobbing–for me, it was about the memories. He’d bought it for me when he didn’t have much. Later, at our hotel, the exact same bag was waiting for me. These little things make me realise how lucky I am for him. And the best part is, he always says he’s the lucky one. Isn’t that what a relationship needs? To remind each other how grateful we are? He told me once that after I met his mom, she said, ‘I have a feeling she’s the last one I’m meeting.’ She was right–we’ve been together for 8 years.” 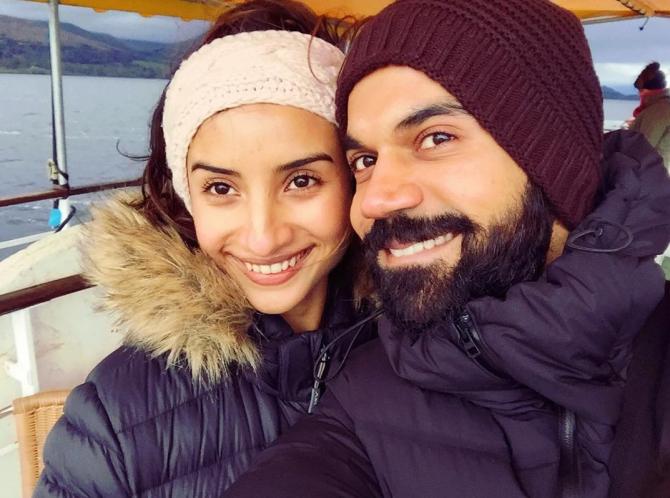 And concluded with, “We’re equals–when an article said, ‘Raj Kummar with his girlfriend, Patralekhaa’, he retweeted–‘Patralekhaa with her boyfriend Raj Kummar.’ I can tell you this, when you find the one–through the fights, hurdles & chaos, you should never forget to let them know you love them. It doesn’t have to be with expensive gifts & dates–it can simply be with the way you hold them while they need it & when they don’t. For us, we don’t know what the future holds, but this, being together, is enough.” 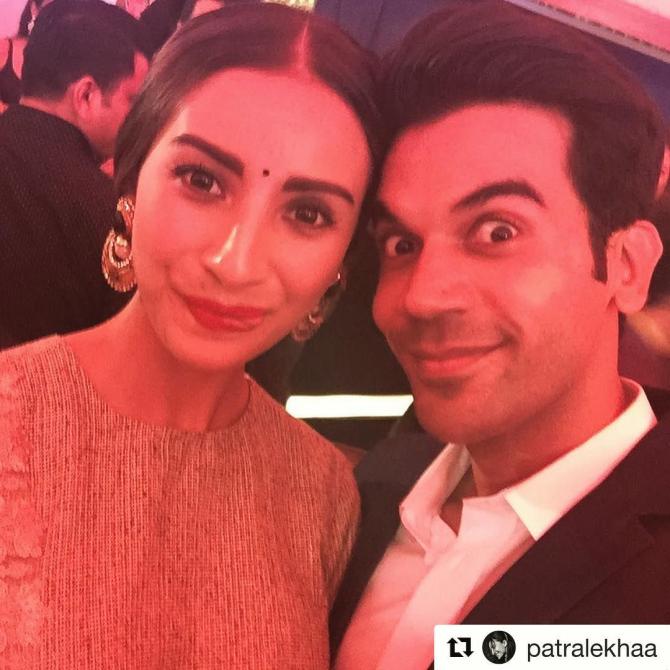 Isn’t their love story beautiful? Also, don’t you want to know when will the couple get married? In an interview with a media portal in 2018, the Bose actor spilled the beans on his marriage when he stated, “It will happen eventually, but we haven’t fixed a date. We are not getting married anytime soon. Right now, we are focusing on our careers." When asked about his perspective on marriage, he was quoted as saying, "That is a tough one to answer. More than marriage, I think a relationship is about two people being genuinely happy and comfortable with each other. It’s a great institution, and I am sure it works for many people. Patralekhaa and I have been together for more than six years now, and we are very happy with each other. Even if we get married, we will be happy. I know so many people who are not married, but they are living together, and they are happy. So, it’s not like both of us don’t think about marriage, but we don’t stress about it." (Also Read: Krystle D'souza Shares Dreamy Pictures From Her Best Friend's Bachelorette Shoot, And It's Perfect)

We can’t wait, Raj Kummar and Patralekhaa! How about you guys? Keep us posted!