Yesteryear actress, Smita Patil was no less than a legend. In a life-span of 31 years and an acting career of just-over-a-decade, she acted in over 80 films, made a revered name for herself in the industry and was one of the leading actresses in parallel cinema during the 70s and 80s. Even today, after three decades of her death, her films are revisited time and again.

She did a very famous Mahesh Bhatt film called Arth in 1982 in which she played the role of ‘other woman’. Who would have thought that her reel-life character would also become a reality of her real-life? Smita Patil got married to Raj Babbar who was already married to Nadira Babbar. Today, let’s explore this tragic love triangle which affected the lives of not only these three but also Raj and Smita’s only son, Prateik Babbar. Raj Babbar and Nadira Zaheer first met when both of them were students in the prestigious National School of Drama (NSD), Delhi. Nadira was four years senior to him. While Raj was still trying to solidify his foothold in the theatre circuit, Nadira was already writing and directing her own plays. The two started working on a play written by Nadira herself and that’s when cupid struck between the two. And in no time, Raj proposed to her for marriage. Raj Babbar and Nadira Zaheer got married in the year 1975 and the latter, then, became Nadira Babbar.

Because neither of them was established, they shifted to Nadira’s mother's apartment in Delhi itself and started living in a single room. After a year of getting espoused, they had their first child, Juhi Babbar. But Raj didn’t have enough money for a good sustenance of his family. So, he sold his scooter for Rs. 6000, gave that money to Nadira for the family and left for Mumbai to pursue a career in acting. 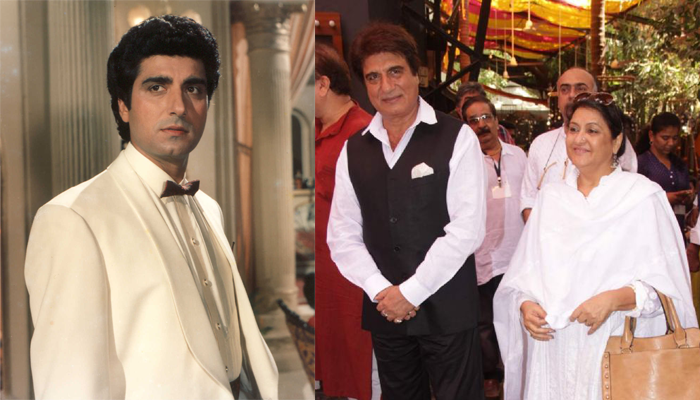 As fate had it, Raj became one of the most sought-after actors in a couple of years, and in 1979 he asked Nadira to shift to Mumbai. In an interview later, Nadira said:

“I followed him here. But I didn’t want to work. I had worked hard, travelled far to direct and act in plays for survival. Also, I had a child… I didn’t have a 24-26 inch waist. Where were married actresses getting good roles then?”

In 1981, the couple was blessed with their second child, Arya Babbar. And in the same year, Nadira started her own theatre group, Ekjute which, even today (2018), is one of the leading theatre groups in Mumbai. Just when everything was sailing smooth, the seeds of destruction of this perfect marriage were sown.

You May Like: Shammi Kapoor's Love Life: Twice Failed In Love And Twice Married; First Wife Died Of Smallpox 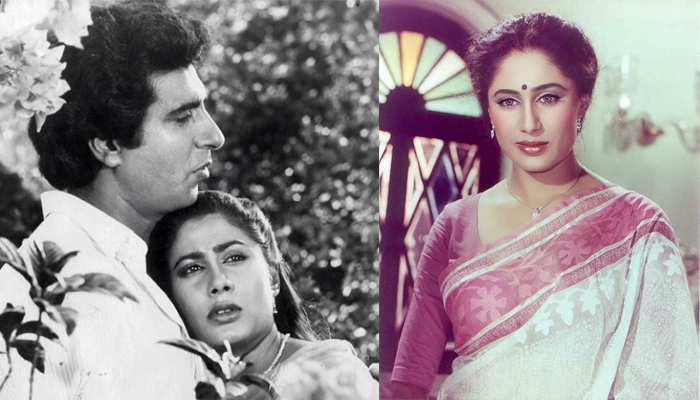 Even though Raj Babbar and Smita Patil’s first film was in 1980, the two first met on the sets of Bheegi Raatein (1982). In an interview later, Raj opened up about his first meeting with Smita and said:

“I met her for the first time in Rourkela in Orissa, where we had gone to shoot Satish Misra’s film Bheegi Palken. Our first meeting ended in a sort of clash – a sweet clash that laid the foundation of a relationship later. I was impressed by her from the word go”. 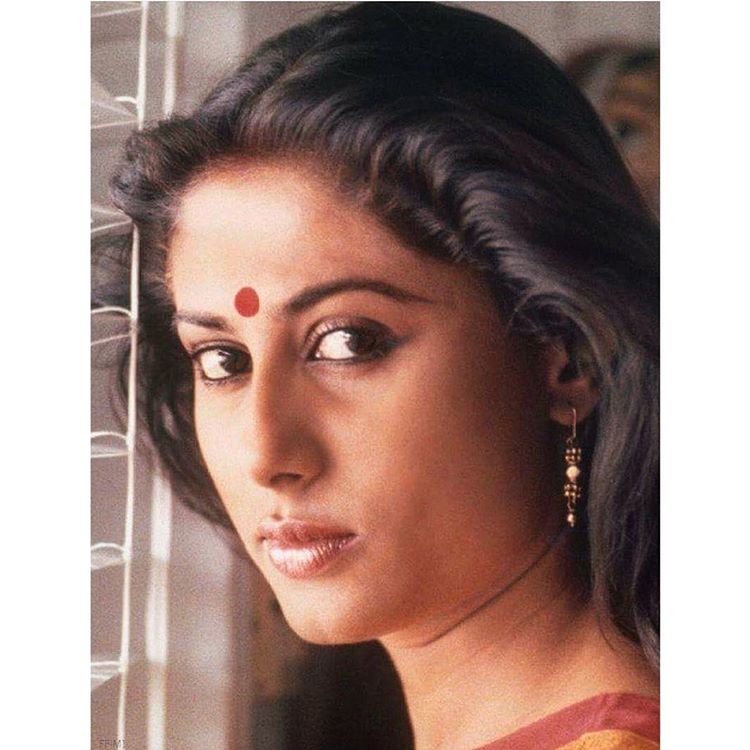 This was the year when it all began. Raj was a married man with a woman who was having her dream run in the theatre circuit, they had two beautiful children and Raj himself was a star actor. It was perfect, in every sense. But merged in his growing intimacy with the dusky beauty, Smita, he had completely forgotten that he has a family behind him. But it wasn’t just Raj who fell for her, even she found solace and peace in his arms. Because the flame was burning mutually in their hearts, the two decided to get married, even when it seemed inappropriate. Raj recalled in an interview:

“My relationship with Smita was not the result of problems with Nadira – it just happened. Nadira was mature enough to understand my feelings. Juhi always loved being with Smita”.

The marriage which affected many lives 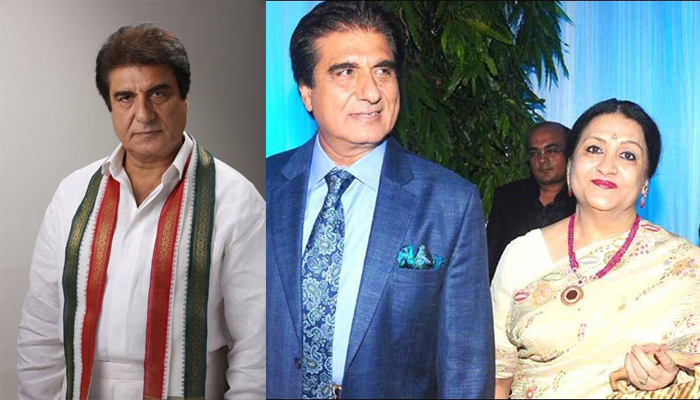 Nadira learnt of her husband’s infidelity through gossip-mongers and tabloids and initially paid a little heed to such reports. But when she confronted to Raj himself, her greatest fear came true and she was left shattered. According to Nadira, her work and children were the only two factors which motivated her to push forward in life. She revealed in a 2013 interview:

“Theatre and my children helped me hold myself. I grew protective towards my children, more so towards Arya who was very young”. 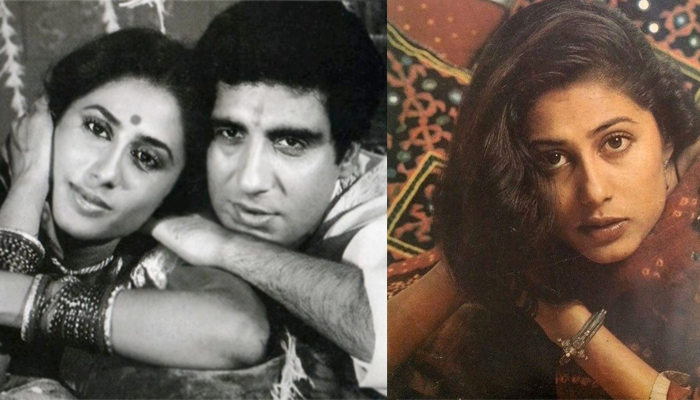 In fact, because of Smita’s image of someone who would work for free in women-oriented roles, activists and feminists, started calling her a ‘homebreaker’. Raj and Smita’s marriage went through troubled times in the initial months.

Suggested Read: The Love Life Of Rekha: Fell In Love Multiple Times, Only To Be Single At Sixty-Four

The tragedy ended to beget another 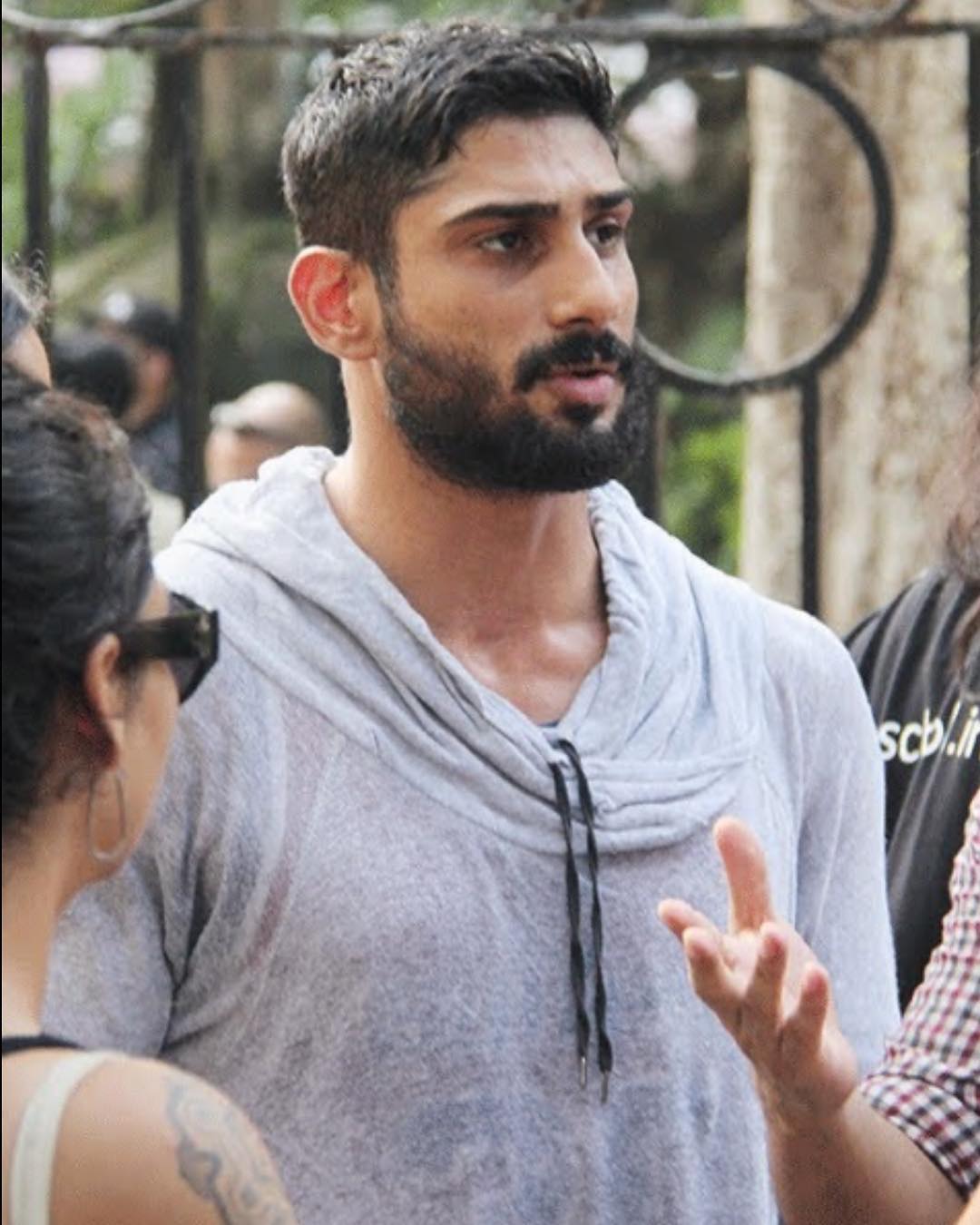 After consummating their marriage, Raj Babbar and Smita Patil’s only child, their son, Prateik Babbar was born in 1986. But Smita died due to childbirth complications at the tender age of 31. Raj was left shattered and expressed his emotions in an interview later:

“Smita left me forever. I was traumatised by her death. But I didn’t want my problems to affect the lives of those who counted on me. I sought refuge in my work, but the wounds took time to heal”.

After Smita’s death, everyone thought that Nadira would not accept Raj, but much to the surprise of everyone, she accepted him and said:

“I was ridiculed for going to her place… She had her dreams and wishes. It’s sad she couldn’t live those. The grief of her passing away became larger than any other sorrow. It left everyone broken. I have forgiven it all. I have no ill feelings towards anyone”. 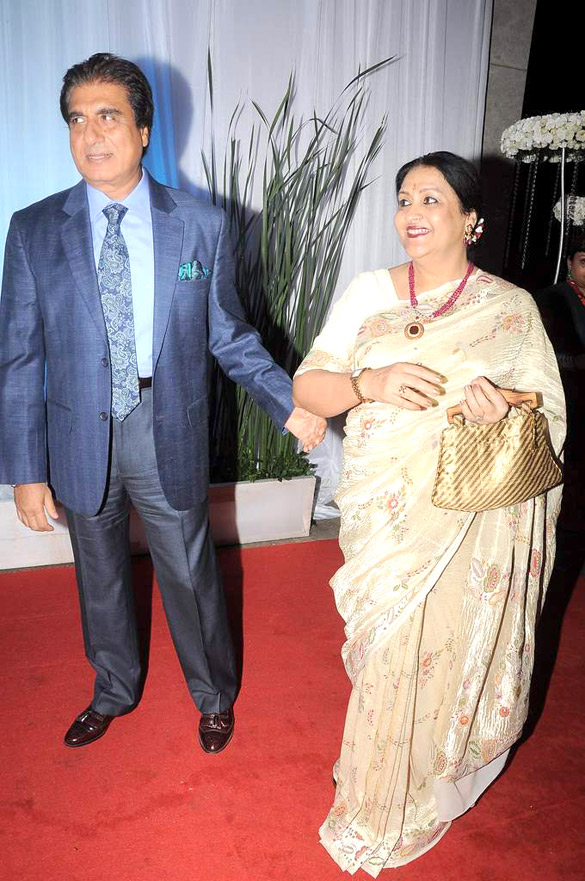 “I accepted him with open arms. I was called a doormat by feminists and others, but I didn't care... It is so easy to disintegrate. I could have gone my way and married someone else and become a flag bearer for women without worrying about my children. Do you think if somebody puts a gold medal around my neck and calls me the woman of the decade, it would solve my problem?” 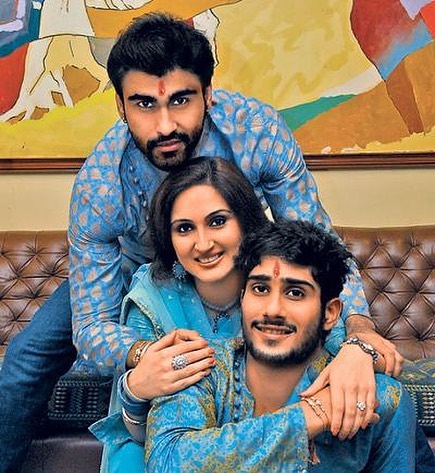 Prateik was soon taken to his maternal grandmother’s home and that’s where he grew up. He has said in many interviews later, after he became an actor, that his father, Raj Babbar never gave him ample time when he was a child. Without his late mother and father’s love, Prateik even grappled with drug abuse. But the death of his maternal grandmother brought him closer to his father and his step-family. Ever since embracing his step-mom and step-siblings, Prateik has spoken reverntly about Nadira Babbar. He once said:

"My mum Nadira always helps and gives me very valuable advice! Generally about life… nothing specific! On Life and work and being an actor. I haven’t asked her about my new passion, theatre acting. But I bet if ever get down to asking for proper professional help or guidance I know there’s so much that I can learn… She, being such a stalwart". 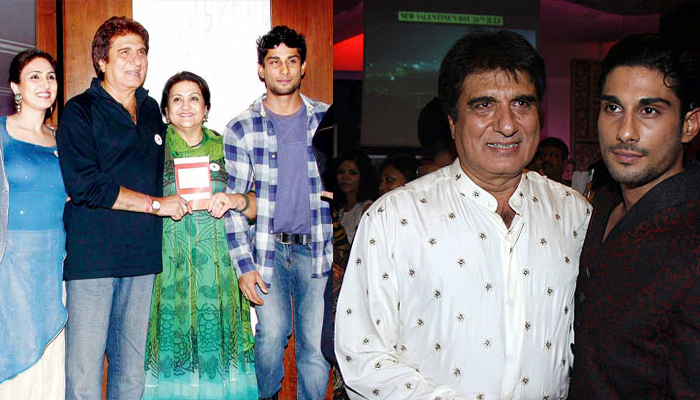 In fact, Prateik has often been spotted with his step-siblings at many events. And he shares an amicable bond with Aarya and Juhi Babbar. On his mother’s death anniversary, in 2016, Prateik penned down an emotional message on social media and wrote:

“My mother died Today! 30 years ago on the 13th of December. Smita’s spirit still lives on.. And lives on with pride and honour and dignity! 30’years later Smita still manages to make an entire country miss her.. be proud of who she was and what she achieved.. and the wonderful things she did for people. She truly was special. An Angel. God sent.. Truly.. She was gods child. But then the gods got greedy and wanted to keep her for themselves. Yess They got the better of her. She always made us so proud and will continue to make us proud and continue to inspire so many.. R.I.P. Smita Patil 1955-1986. I love her.. as much as I hate her for never being there. I’m grateful that I’m her son. A son of a great woman! A true icon! A legend!. I will make her proud! And I will not rest till I do!”

So, this was the tragic love triangle between Raj Babbar, Smita Patil and Nadira Babbar. Raj’s infidelity led not only to a lifelong trauma for Nadira but also for Prateik Babbar. What do you think of this tragic love triangle, guys? Drop your comments below.