Check out Rahul Vaidya's dance with his wife-to-be, Disha Parmar on the song, 'Dil Chori' at a wedding inside!

Bigg Boss has given us so many memories that we will cherish forever. Whenever we recall the good days of BB, there are countless moments that have made an everlasting impression on the audience. Be it Kushal Tandon’s return in the show for his then-ladylove, Gauahar Khan or Asim Riaz’s going down on his knees proposal for his now-girlfriend, Himanshi Khurana or Aly Goni’s love confession and breaking down at Jasmin Bhasin’s exit from the show, there are some memories that are etched in the history of Bigg Boss. One such memory is Rahul Vaidya’s love confession for his ‘then-just friend’, Disha Parmar. (Also Read: Barun Sobti's Daughter, Sifat's Unseen Video From Ekta Kapoor's Son, Ravie's Birthday Celebration)

The house of Bigg Boss is one of its kind as it makes a person realise his or her true feelings. Rahul Vaidya too had realised that Disha is the only one for him and he wants to spend the rest of his life with her. It was Disha's birthday on November 10, 2020, when Rahul Vaidya had asked her to marry him on national television. Addressing Disha in the Bigg Boss house and wearing a T-shirt with ‘HBD Disha’ and 'Marry me' written over it with a lipstick, Rahul had said, “Today is a very a special day for me. There’s a girl in my life and that that girl’s name is Disha Parmar. God! I have never been so nervous. I don’t know why it took me so much time to ask you – Will you marry me?” And as they say, the rest is history.

Rahul’s confession had made his love story with Disha the talk of the town and it is said that the couple will soon tie the knot. Rahul Vaidya has many fan pages, who try to find every hidden detail about his life. One of the fan pages shared an unseen video of Rahul with his ladylove, Disha from a wedding function. In the video, while Rahul can be seen wearing a blue kurta and white pyjama, Disha can be seen wearing a green suit. The two can be seen dancing on the song, Dil Chori from Sonu Ke Titu Ki Sweety. Disha, however, at first forgot the steps, later, she managed to pick it up as they coordinated their steps. Take a look:

In an interview with ETimes TV, Rahul Vaidya's mother had confirmed the wedding of her son. During the interview, Rahul's mother had stated that they have finalised the wedding date and had said, "When Rahul came from the show mid-way, Disha had also come to meet us. After that also she has come to meet us three-four times. I have spoken to her mom also. So, we have finalised everything and done all the small preparations. We are waiting for Rahul to come out, the moment he is out will decide and finalise the dates. The date, location and everything else we will confirm then. But the basic arrangements we have already done. Both the families have met and have given the nod for the wedding. Now, we are just waiting for Rahul." (Don't Miss: Karan Mehra's Wife, Nisha Rawal Flaunts Her 'Chooda' And Unique 'Kangan' In This Post-Wedding Photo) 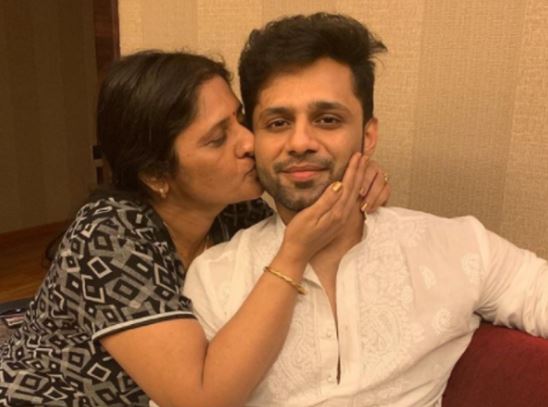 Rahul's mother had also stated that Disha doesn’t want to get married in summer and they are not willing to wait till December, so mostly they will plan a June wedding. His mother had shared, "Itna lamba nahi kheechenge. We will have a June wedding. I was after Rahul and was showing him a few photographs also before he went inside the house. But we didn’t know that he was thinking about Disha." (Must Read: Nakuul Mehta And Jankee Parekh's Unseen Wedding Pictures Will Make You Believe In The Power Of Love) 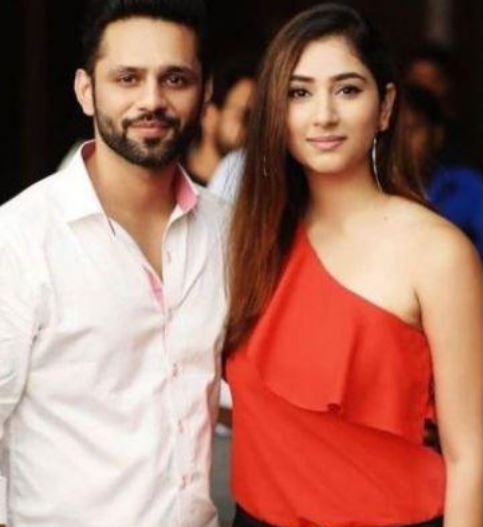 Well, we are eagerly waiting to see Rahul and Disha dance at their wedding!

Rahul Vaidya And Disha Parmar To Get Married In July, Announce Their Wedding With Official Statement 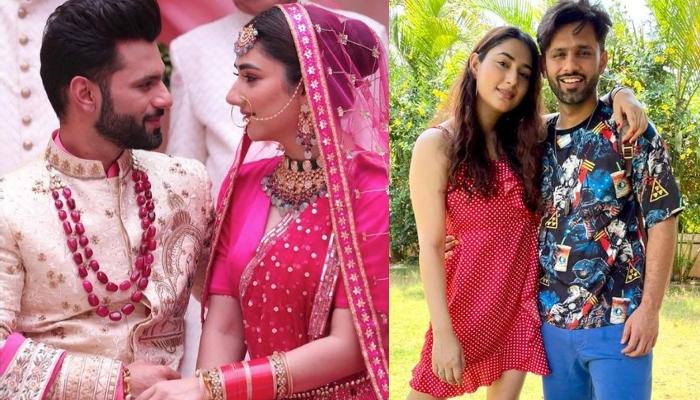 The moment has finally come for Bigg Boss fans as their favourite contestant from the fourteenth season, Rahul Vaidya is all set to tie the knot with his ladylove, Disha Parmar. The second runner-up on Indian Idol 1, Rahul had expressed his love for Pyaar Ka Dard Hai Meetha Meetha