Rahul Mahajan and Natalya Ilina’s wedding pictures went viral on social media as soon as they surfaced online. Speaking to SpotBoyE, Rahul’s ex-wife, DimpyGanguly reacted to his third marriage and said, “Oh! Haha! On a serious note, I am glad to know that! And hope he really finds happiness this time around... like I have done. Many Congratulations to the newlyweds.” Dimpy Ganguly was all praises for Rahul for his optimism and belief in the institution of marriage. On being asked if bad memories of her failed marriage with Rahul still haunt her, she replied, “No. had made peace with it long ago. But I have to give the man credit for his courage! I just know how one broken marriage can affect you and he had two. Still, he still believes in the institution. That says something about his optimism.”

After her separation from Rahul, Dimpy got married to the businessman, Rohit Roy in 2015. Opening up about her second marriage, Dimy said, “The only reason I got around to marrying again is because Rohit is someone I knew since 9th grade, our families stay about 15 minutes away from each other in Kolkata. So, there was a lot of familiarities.” 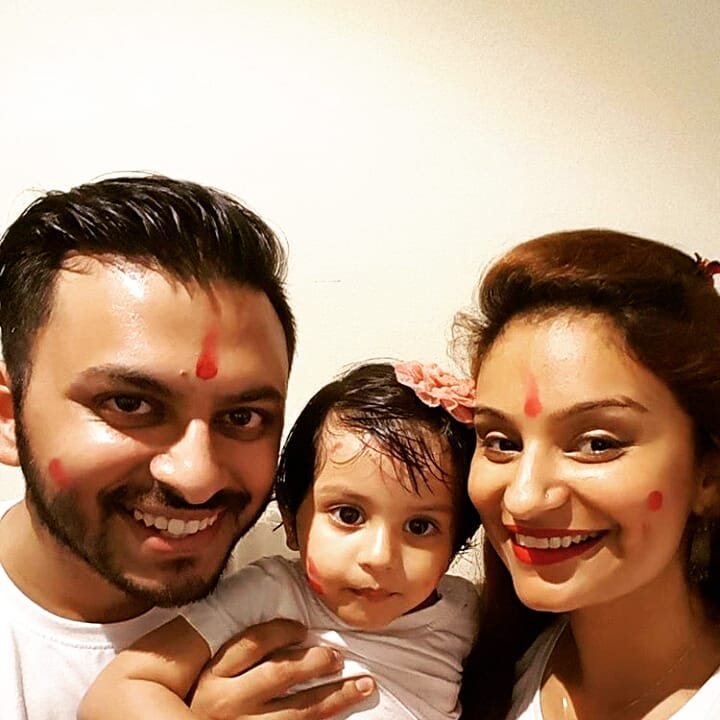 The online tabloid also asked Dimpy if she thinks that Rahul’s third marriage will also suffer the same fate as his previous two failed marriages. To this, she remarked, “Maybe it won't be/is not like that with her. People can change you know. For the sake of both, I really hope all that doesn't happen. It's the worst thing one can do to another.”

Undeniably, she has moved on in her life and wishes the best for her ex-husband. As for Rahul’s third marriage, the newbie husband kept it a secret for a few days and then confirmed the news to the Times of India. He said, “I wanted to keep the marriage low-key. In fact, I didn’t want to talk about it for at least one year, as this is my third marriage and I don’t want people to start gossiping again. I was planning to inform everyone about it on my first wedding anniversary, but clearly, that did not happen.” (Don't Miss; Priyanka Chopra And Nick Jonas Will Host Two Wedding Receptions After Tying The Nuptial Knot) 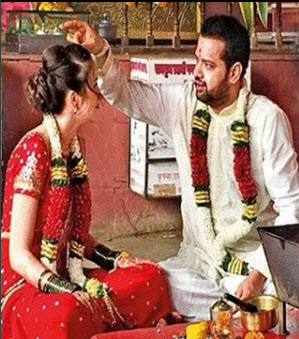 Opening up about his third wife and now Mrs Mahajan, Rahul retorted, “I've known Natalya for a year and a half, even though we got close recently. She wants to start her own business, but I'll go with whatever she has decided to do. Family life and peace of mind is important.”

As mentioned earlier, this is Rahul’s third marriage. Shweta is a pilot by profession and Dimpy is a model and an actress. On his previous two failed marriages, Rahul said, “My previous two marriages happened in a hurry. There was no time to think and though both Shweta and Dimpy are wonderful individuals, we were not compatible. Over the last few years, I realised that I don’t want to be in a relationship for the sake of it. I don’t want to be with someone where there is no way forward. With Natalya, I discovered true companionship and also, there’s no room for long arguments or differences between us.” 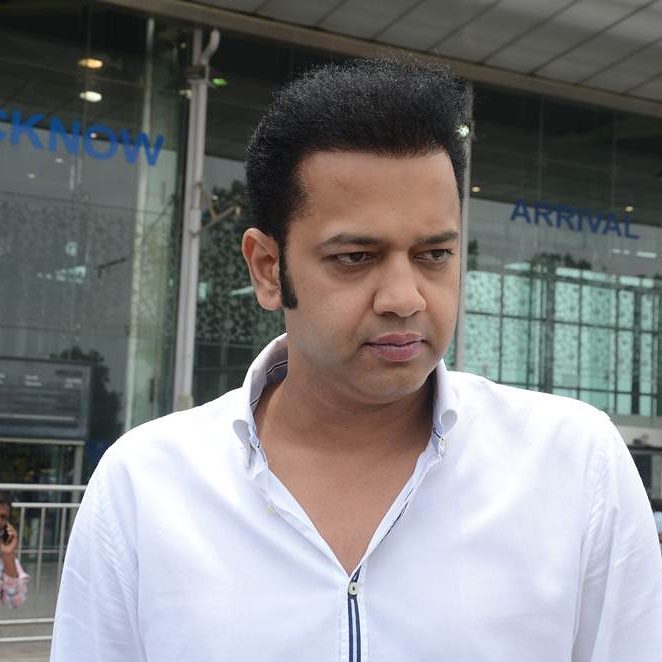 It was in May 2014 that Rahul and Dimpy had filed for their divorce which got finalised in February 2015. When the news of their divorce started floating around in 2014, Dimpy had made shocking revelations about Rahul and has accused him of domestic violence. She had then said, “Rahul beat me up early on Thursday morning after waking me up to know the contents of a message that had beeped on my phone. When I asked him to go back to sleep, he flew into a rage and began hitting me. He punched, kicked and dragged me by hair.” (Suggested Read: Neha Dhupia, Angad Bedi And Their Baby Girl, Mehr Dhupia Bedi's First Family Picture Together) 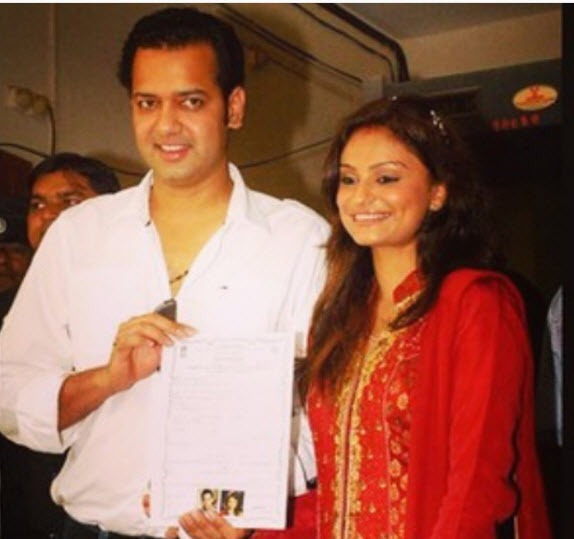 Well, it seems that all is left in the past now and both Rahul and Dimpy have moved on in their lives. Guys, how did you like the ex-wife, Dimpy’s reaction to Rahul’s third marriage? Share your comments below.