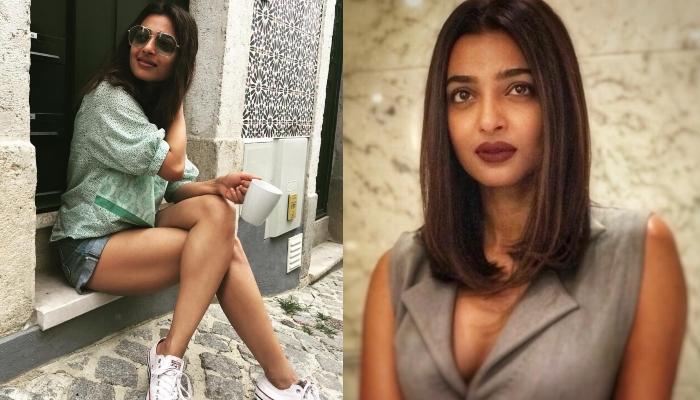 A great relationship is about two things, first - find out the similarities, second - respect the differences! And, looks like Bollywood actress Radhika Apte, who is happily married to London based musician, Benedict Taylor, knows how to strike the perfect balance between work and love. (Recommend Read: When Salman Khan Defended Katrina Kaif's Leaked Bikini Pics During Her Holiday With Ranbir Kapoor)

In the world where we feel to maintain a long distance relationship, the queen of versatility, known for her dauntless opinions, Radhika is a pro at maintaining a long-distance marriage. The actress got married to Benedict 8 years ago in a private ceremony and currently, the two are enjoying their marital bliss, even after living in two different countries across the oceans. 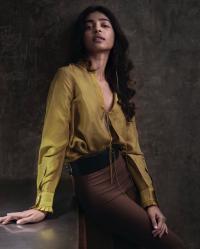 Recently, in an interview with Cosmopolitan, Radhika discussed in detail about her marriage, husband and how she maintains the balance. The Sacred game star revealed how the couple reacts in times of conflicts, and said, “Well, every relationship, be it an LDR or a GCR, goes through ups and downs. Everyone has disagreements and fights. It’s the same for us. Our golden rule is that we never hang up on each other. I think it’s a very rude and insulting thing to do. When we’ve had a fight, we just end up saying, I don’t wanna talk to you right now’, or Bye, we’ll speak later”. (Also Read: Malaika Arora Wishes Yash And Roohi Johar On Their 2nd Birthday, Shares Their Traditional Avatars)

Radhika further went on to say, “And within minutes, you’ll catch both of us trying to call each other simultaneously. It doesn’t even matter whose fault it was, we both apologise. Not speaking for long periods of time because of disagreement can aggravate the situation. We always let go of the fights, and forget about what had happened”. 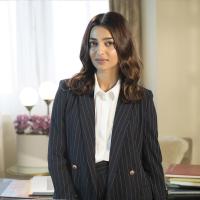 The Andhadhun actress revealed that despite the physical distance the couple tries to meet every month. She said, “Bened (he hates being addressed as Ben, so I call him Bened) and I try to meet each other every month. Either he comes to India or I go to London, where he's based. It's really important to take time out to meet each other in an LDR [Long Distance Relationship]. In our case, we're committed to being together for a few days every month - sometimes we even cancel other plans to make that happen”. (You May Also Like: Shloka Mehta, Soon-To-Be Bride Of Akash Ambani Is A Carbon Copy Of Her Mother, Mona Mehta)

Radhika went on to add, “There have been times when it turns into a month-and-a-half due to our schedules, but we don't ever stretch it beyond that. If you really want to be with somebody, you make that effort; it automatically becomes a priority. And it's very intuitive, it's what we need, and what we want to do”. The 33-year old actress also talked about the fact that travelling is the biggest expense but they don’t mind it since they have to work their marriage out. She said, “Travelling is, perhaps, the biggest expenditure in our lives. But in order to make this work, it's also important. There's no formula, but the one thing every couple in a long-distance should do is set timelines about when to meet, and give that preference over other things.” 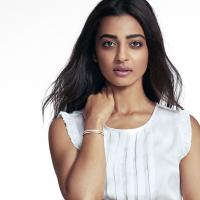 In the same interview, Radhika opened about how she met her husband, and said, “Benedict and I met eight years ago through common friends. But to date, not many people know that I'm married. It wasn't like I wanted to keep things 'under wraps' as many may think. It's just that we got married and didn't make a big deal out of it. It was a registered marriage. But honestly, marriage or no marriage, it doesn't really matter to me, because commitment is commitment. If two people want to be together, they will be, irrespective of whether they're married or not. In our case, we are both from different countries, and marriage suited us because it gave us entry to each other's countries”. (Don't Miss: Unseen Childhood Pics Of Janhvi Kapoor With Naughty And Mischievous Expressions Are Too Cute To Miss)

We totally agree with Radhika and her idea of making a marriage work!