Priyanka Chopra left Jonas brothers amazed, as she surprised Nick with a 5-Tier cake for his birthday.

Pop sensation, Nick Jonas celebrated his 29th birthday on Thursday, September, 18, and it was full of surprises. On his special day, his wife, Priyanka Chopra had shared a mushy picture with him on her social media handle. Along with that, she had written a beautiful birthday wish for her birthday boy.

Piggy Chops left no stone unturned to make her hubby, Nick Jonas feel special on his 29th birthday. As the singer turned a year older, Priyanka tried to make it as memorable as it could get.

Suggested Read: Shehbaz Badesha Pays A Special Tribute To Late Sidharth Shukla By Getting His Face Inked On His Hand 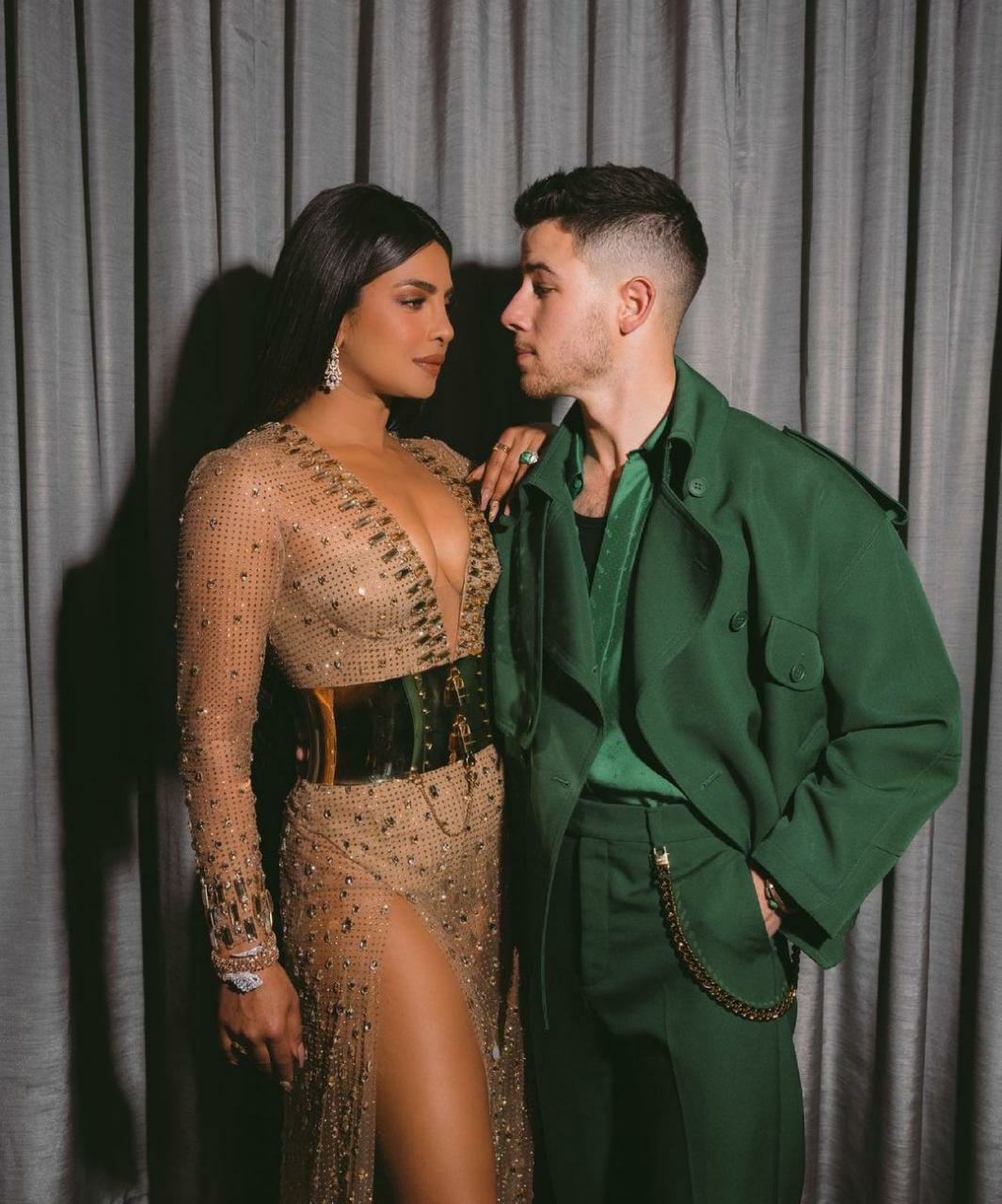 Priyanka Chopra arranged a five-tier cake at Jonas Brothers' live event in which Nick was performing on his birthday. However, she was not present for their concert. Fan accounts from the concert shared some videos. In the videos, Nick was presented with a golf-themed cake along with an arrangement of balloons. On three of the balloons, ‘Happy birthday Nick’ was written.

Nick's brothers, Joe Jonas and Kevin Jonas, sang happy birthday for him. At the same time, Nick noticed a note that came along with the cake. On seeing this, his brother, Joe Jonas Jokingly said, “Is it from wifey? Is she going to pop out of the cake?” But Nick took it seriously. He waited for a moment to see if Priyanka would actually pop out before he took a bite of the cake.

Don’t Miss: Mouni Roy Gets Slammed By Amit Tandon For Using His Wife, Ruby, Reveals He Doesn't Want To See Her Later, Nick Jonas took to his Instagram handle and acknowledged Priyanka's surprise as he shared a picture of himself enjoying a piece of the cake, she had sent. He captioned it as "Overwhelmed by all the birthday love from everyone yesterday. Thank you so much for all the kind messages, signs at the show, and posts! I had an amazing night celebrating in Nashville - look at that cake!!" 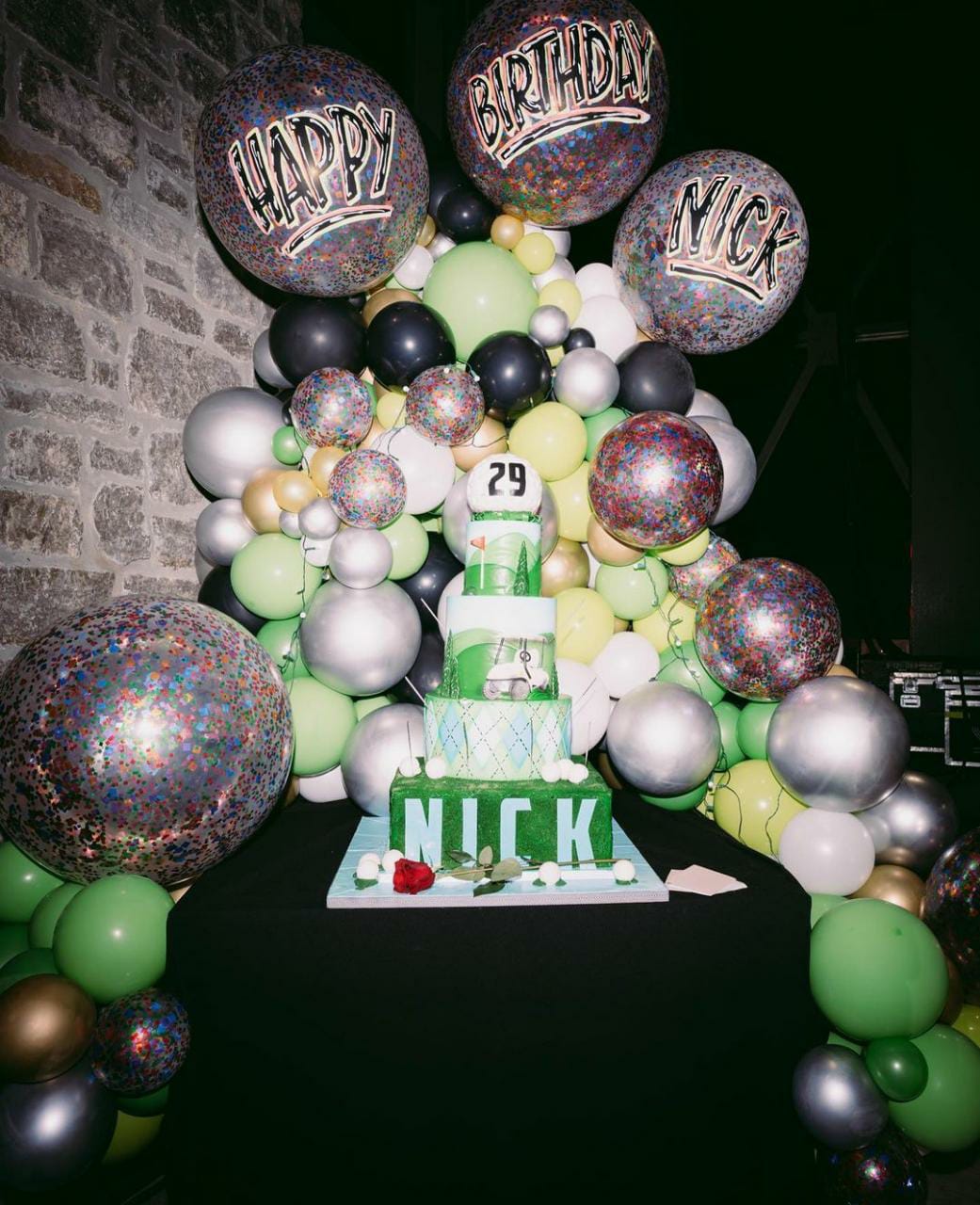 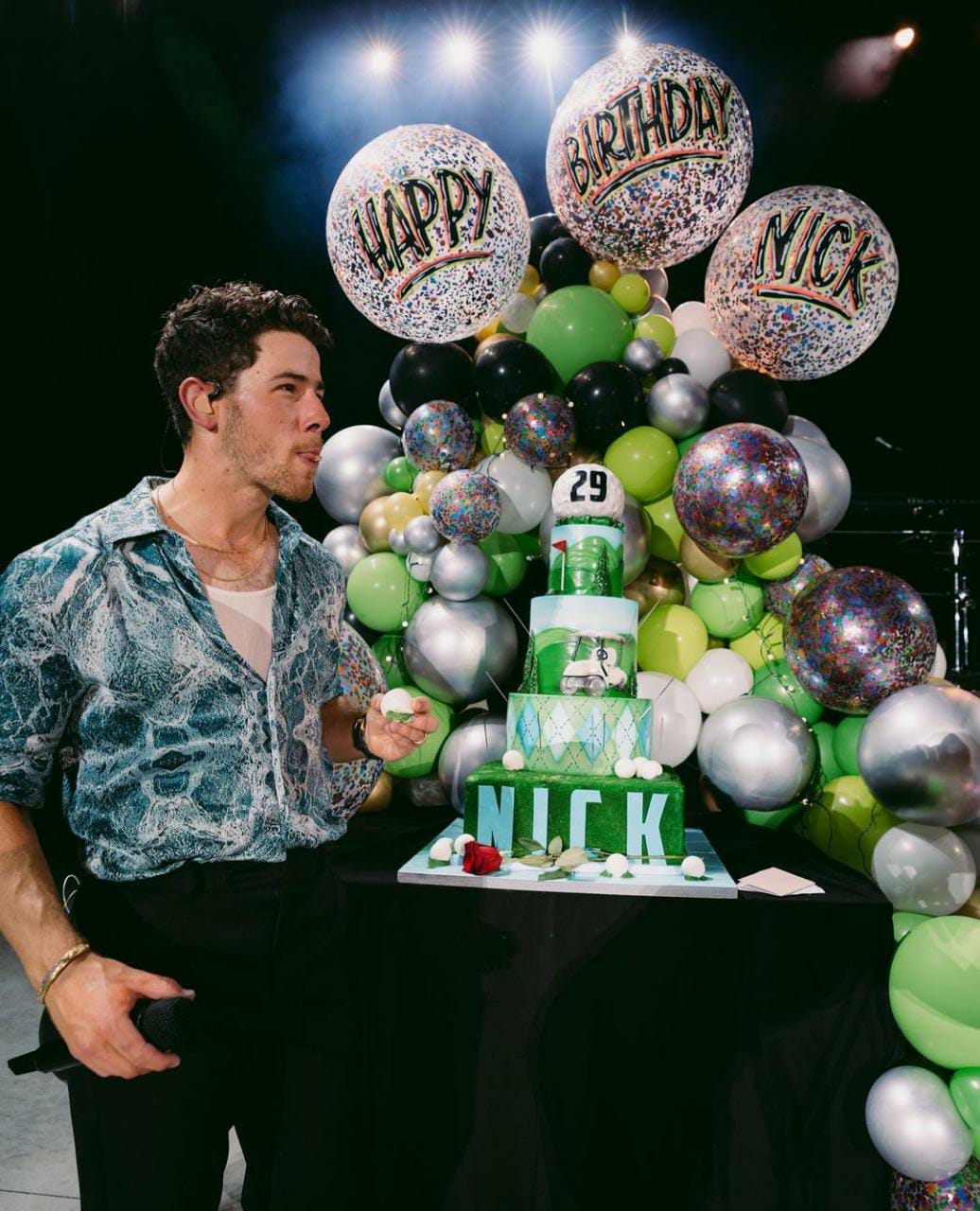 Although, Priyanka did not pop out of the huge five-tier cake she had arranged for Nick. But, later, she made sure to fly to the US to celebrate her love’s birthday. She took a day’s trip and travelled from London to Los Angeles to be by Nick's side on his 29th birthday. 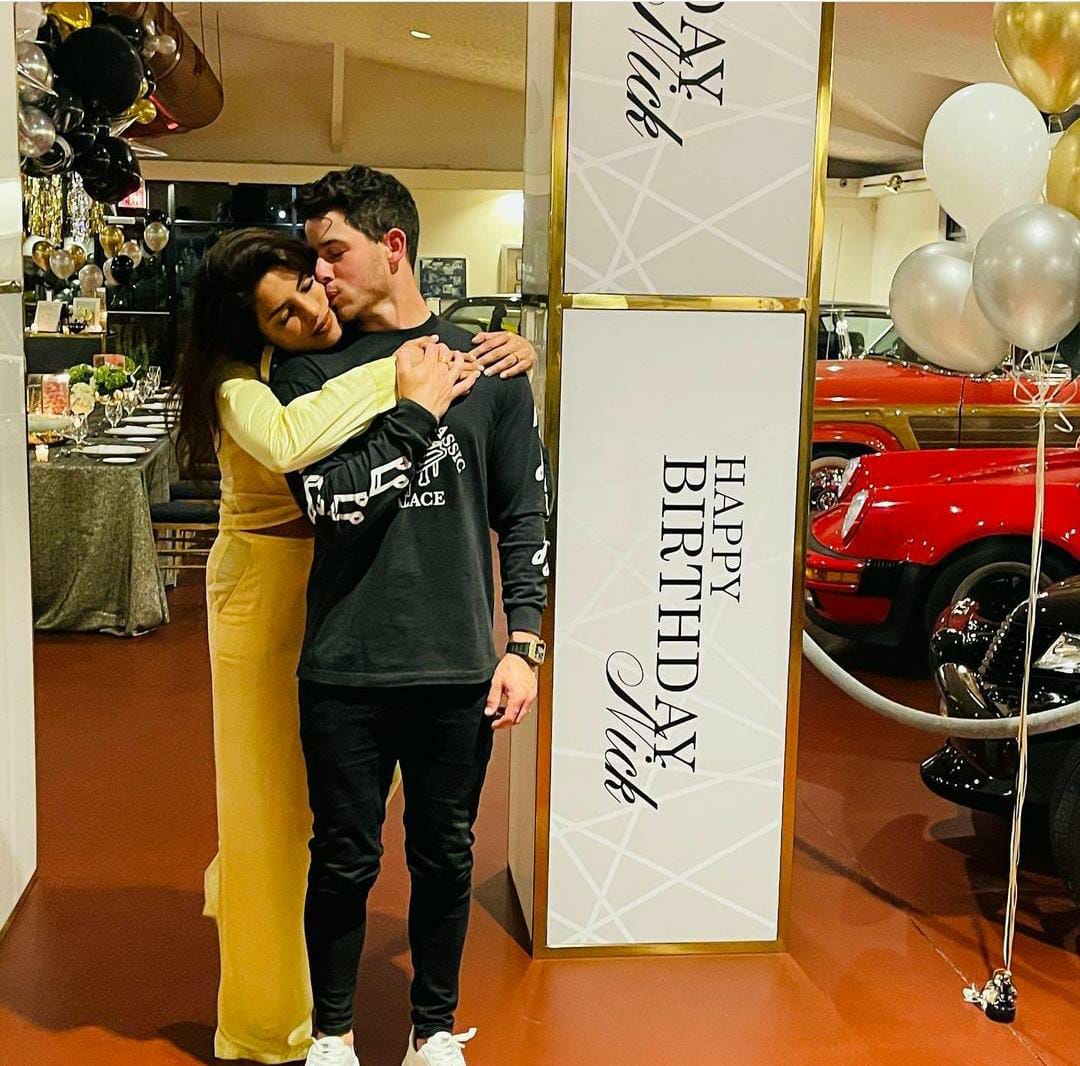 Priyanka Chopra is currently filming for the upcoming American Drama, Citadel in UK. Undoubtedly, Priyanka Chopra Jonas and Nick Jonas make an adorable couple. Both Priyanka and Nick are very much outspoken and do not shy away from expressing their love for each other. The couple had got married on December 1-2, 2018, and ever since, both have been deeply in love with