Shehnaaz's Gill's brother, Shehbaz Badesha paid a special tribute to late actor, Sidharth Shukla by getting him tattooed on his hand. The video will break one's heart!

When television actor, Sidharth Shukla had passed away on September 2, 2021, his alleged ladylove, Shehnaaz Gill had received one of the biggest shocks of her life. The bubbly and young girl, who had dreamt to see a future with him, was shattered to pieces on seeing his mortal remains. However, since his death, the actress is trying her best to bounce back to life.

Shehnaaz Gill and Sidharth Shukla had bonded during their stint on the reality show, Bigg Boss 13. Not just them, Shehnaaz's brother, Shehbaz Badesha had also become a very close friend of Sidharth when he had entered the house for a week. Therefore, even after the show ended, their friendship grew stronger with time. And, when Sidharth had left for his heavenly abode, Shehbaz was trying to stay strong for his sister.

Recommended Read: Mouni Roy Gets Slammed By Amit Tandon For Using His Wife, Ruby, Reveals He Doesn't Want To See Her On September 17, 2021, Shehbaz Badesha took to his Instagram handle and shared a picture in which he flaunted the tattoo that featured Sidharth's face. Shehbaz got him inked on his hand to pay a tribute to the actor, whom he considered as his own brother. Alongside the picture, Shehbaz wrote, ''Your memories will be as real as you. You will always stay alive with me You will always be alive in our memories.'' 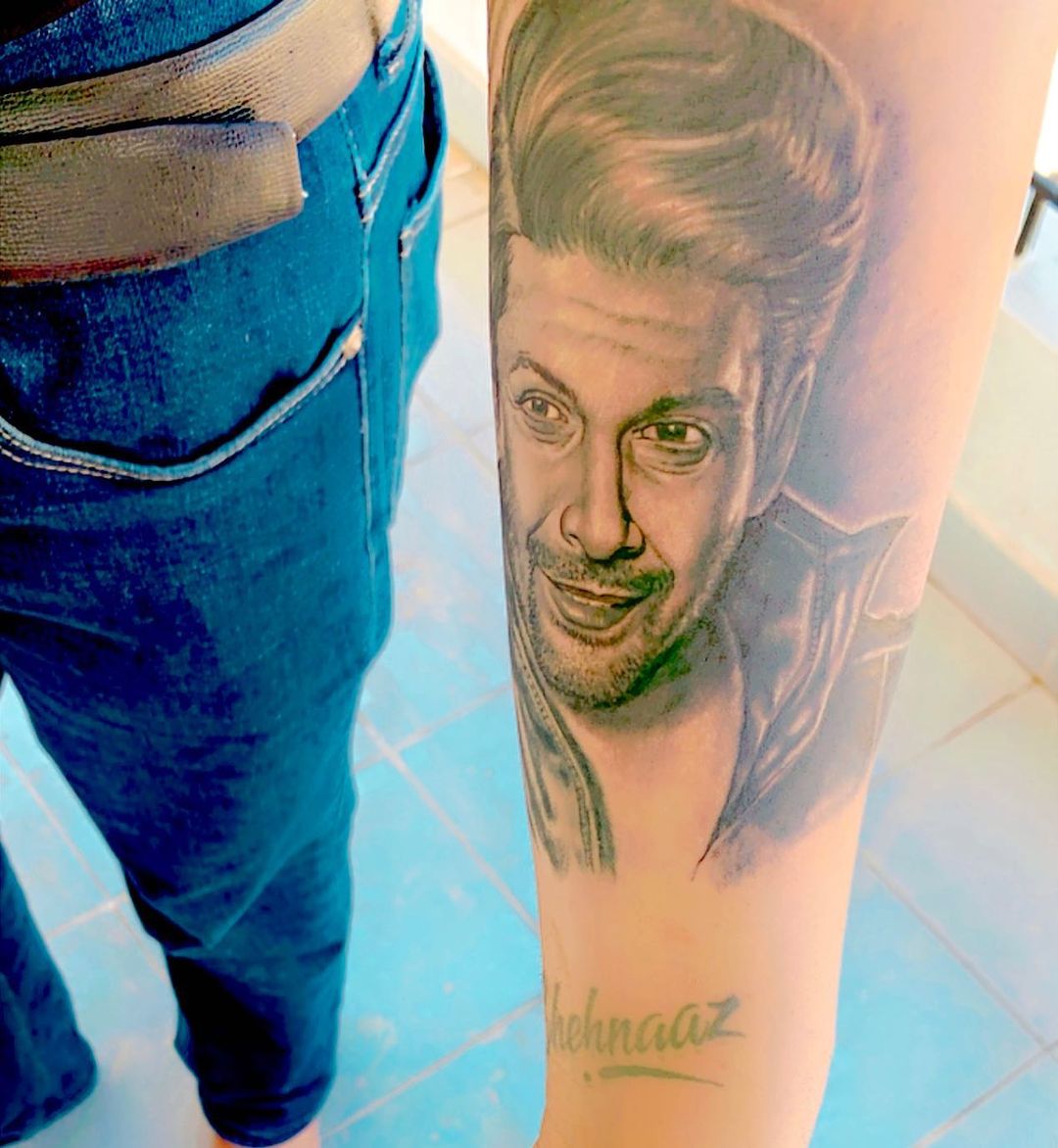 On the other hand, the tattoo artist, Manjeet Singh, who inked this masterpiece tattoo onto Shehbaz's hand shared a close-up video of his hand and gave a closer look into the tattoo. Below Sidharth's face, was etched Shenaaz's name. Well, by getting him tattooed on his hand, Shehbaz proved how much he respected Sidharth. Check it out below:

On September 7, 2021, five days after the death of Sidharth Shukla, Shehbaz Badesha had taken to his Instagram handle and had shared a picture with the late actor. The picture was from one of the episodes of Bigg Boss 13, when Shehbaz had entered the house for a few days. Alongside it, he had written, "Akhon se tu hai dur par dil. Ke bahut kareeb hai AB BAGWAN ki tarah sidharth bai teri pooja kronga ab yahi mere naseeb hai. SHER." However, netizens were worried by the fact as to how Shehbaz's sister, Shehnaaz Gill is coping the loss of her beloved and they had poured their concerns for the actress. The comments on his post could be read as ''Shehnaaz kaisi hai bhai", "Shenaz mam ki tabiyat kaisi hai ab", "Sana ksi h?" In fact, after Sidharth's death, Shehbaz also changed his profile picture and replaced it with that of the late actor's. 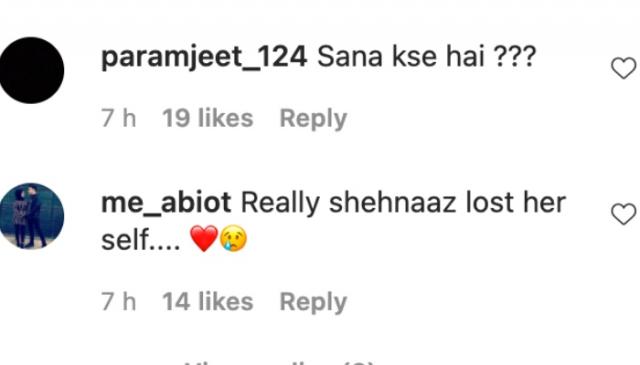 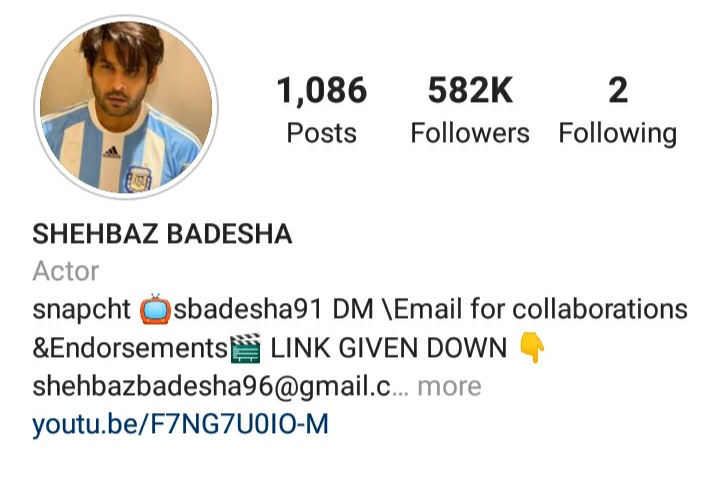 We wish a lot of strength to Sidharth's family, Shehbaz and Shehnaaz!