Priyanka Chopra Jonas and Nick Jonas are a match-made-in-heaven and have been setting major couple goals. On Christmas, Priyanka got a unique gift from her hubby, Nick. 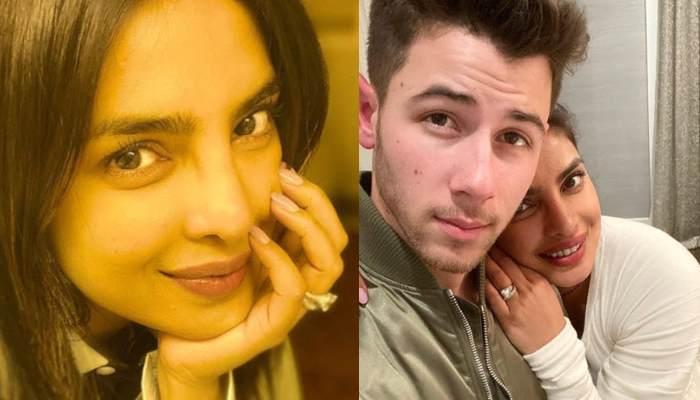 Priyanka Chopra Jonas and Nick Jonas are a match-made-in-heaven and have been setting couple goals. The duo, who had first met at Met Gala 2017 fell for each other and had dated for some time before getting rokafied on August 18, 2018. On December 1-2, 2018, the much-in-love couple had tied the knot with each other in a Hindu as well as Christian wedding at Umaid Bhawan Palace. Nick and Priyanka's wedding was a grand affair and according to a report of Times Network’s India Economic Conclave, Nickyanka’s (as loving called by their fans) wedding had helped with the three months revenue of Umaid Bhawan Palace. (Also Read: Salman Khan Rings In His 54th Birthday With Family And Friends, Cuts Cake With Nephew, Ahil Sharma)

Festivals are the most awaited events during the year and are celebrated with much enthusiasm and one such festival is Christmas. From preparing delicious cakes to decorating the Christmas tree while secretly wishing gifts from Santa, Christmas is all about joy. It is that time of the year when the entire family gets together and have a gala time while gorging onto delicious food. Getting gifts from secret Santa to spreading happiness, Christmas is all about love. Speaking of Christmas, Priyanka Chopra Jonas recently celebrated the festival with hubby, Nick Jonas for the second time post-wedding. On December 25, Priyanka took to her Instagram handle and posted an adorable picture with hubby, Nick. Along with the picture, she wrote, “It’s the happiest Christmas. From ours to yours. Merry Christmas.” 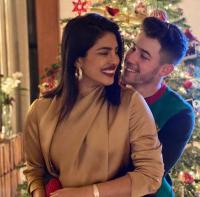 Christmas is all about love and gifts from Santa. And while our desi girl celebrated her second Christmas with hubby, Nick, what blew our mind was Nick’s gift for his wifey. Nick gifted a snowmobile to his ladylove. On December 25, 2019, an excited Priyanka posted picture and videos of her snowmobile and was seen taking a ride of it. Along with the pictures, she posted a heartmelting note for her hubby, which could be read as “Santa drove in on my bat mobile!! Aaaah! My husband knows me so well! Thank you baby. I love you! #christmas.”

On December 1, 2019, Nick and Priyanka had completed one year of marital bliss and had posted heartmelting wishes for each other. On December 2, 2019, Priyanka had taken to her Instagram handle and had posted a video with some beautiful moments from her wedding along with a beautiful message. Her message could be read as “My promise. Then.. today.. forever. You bring me joy, grace, balance, excitement, passion… all in the same moment...thank you for finding me… Happy First wedding anniversary Husband... @nickjonas And Thank you to everyone for the love and good wishes. We feel blessed.” (Also Read: Isha Ambani Shares A Cute Moment With Daddy, Mukesh Ambani As He Gives A Kiss On Her Cheeks [Video])

Priyanka was introduced to Nick by her Quantico co-star, Graham Rogers in 2017. The rumours of their dating had started when the duo had walked the Met Gala red carpet in 2017. A source had once revealed to India Today, “They are so happy. His friends and family have never seen him like this, and they’re all really excited for him. He’s definitely very serious about her.” The source had further stated, “People are saying it’s a great match because they’re both so talented and understand the industry. Priyanka knows how to have fun, but there’s also a gravitas to her. The same goes for Nick. He’s serious but has a great sense of humour.” 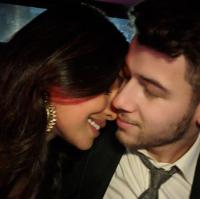 In an interview with the Vogue, Priyanka had expressed her desire to buy a house in LA and had stated, “For me, home is wherever I’m happy, as long as I have the people I love around me.” On November 13, 2019, a report by Wall Street Journal had revealed that Nick and Priyanka had spent $20 million for a property in Los Angeles. With 7 bedrooms and 11 bathrooms, Nick and Priyanka had shelled out $20 million for the 20,000 square-foot property. (Also Read: Sangram Singh's Wife, Gurkiran Kaur Shares A Cute Picture Of Her Daughter From Christmas Celebration) 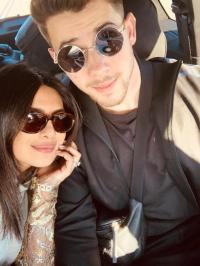