Isha Ambani Shares A Cute Moment With Daddy, Mukesh Ambani As He Gives A Kiss On Her Cheeks [Video]

Isha Ambani Shares A Cute Moment With Daddy, Mukesh Ambani As He Gives A Kiss On Her Cheeks [Video]

No matter how old a daughter gets, she will always remain her 'daddy's little princess' and this stands true for Isha Ambani. Recently, we witnessed a cute moment with her daddy, Mukesh Ambani.

It is said that behind every great man there is a woman! But what about a successful woman? Well, there is an extraordinary father, who believed in her when she was six and knew nothing about the world. A father is the first love of a daughter and he becomes her first superhero. After all, he was the one, who had taken away his little girl's fear of rides at adventure parks. Step by step, a father encourages his daughter in believing in her own hidden power and one day she grows up to be just like 'him' and becomes his 'honour'. And an exactly similar relationship is shared between India's richest man, Mukesh Ambani and his 'darling daughter', Isha Ambani. (Recommend Read: Sunny Leone Shares Pictures From 'The Weber's' Christmas Celebrations, Sends In Wishes For Her Fans)

It is said that daughters soften the hearts of their father, and we all agree with it, as we have seen our fathers melt on our single demand and a sly smile. And businessman, Mukesh Ambani is no different. His daughter had asked him for the grandest wedding and he had made it happen for her. And while she is the heiress of the powerful Ambani empire, she had never let it get onto her head. We still remember in an interview with the Vogue magazine, she had shared that while growing up, she had never felt different from her peers and classmates and never took advantage of the Ambani surname. Today, on December 26, 2019, Mukesh Ambani and Nita Ambani organised a grand opening ceremony of Jio Wonderland. And we spotted Isha Ambani at the venue happily posing with her daddy, Mukesh Ambani and brother, Akash Ambani. She picked a girly white dress for the event and kept her look subtle. And while we loved all her pictures, we got hold of a video, wherein Mukesh Ambani was spotted giving a kiss on her cheeks as he greeted his little princess. Take a look at the cute videos and the pictures below:

We also spotted Shloka Mehta with her mommy, Mona Mehta, Nita Ambani at the Jio Wonderland opening event. Take a look at the pictures below:

Isha, who is another pillar of the Reliance Foundation, had talked about her journey, in an interview with Vogue. She had shared, "Growing up, we knew Reliance was creating changes that were big for our country. The India narrative was a strong theme for us while growing up. And coming to the office was not something that started for me at a certain time—I was always here. But it wasn't an obligation or expectation, it was just something we were raised to want to do. I wanted to take my father's legacy forward and realise his dreams."  (Also Read: Alia Bhatt Officially Becomes A Part Of The Kapoor Fam, Attends Christmas Lunch With Ranbir Kapoor) 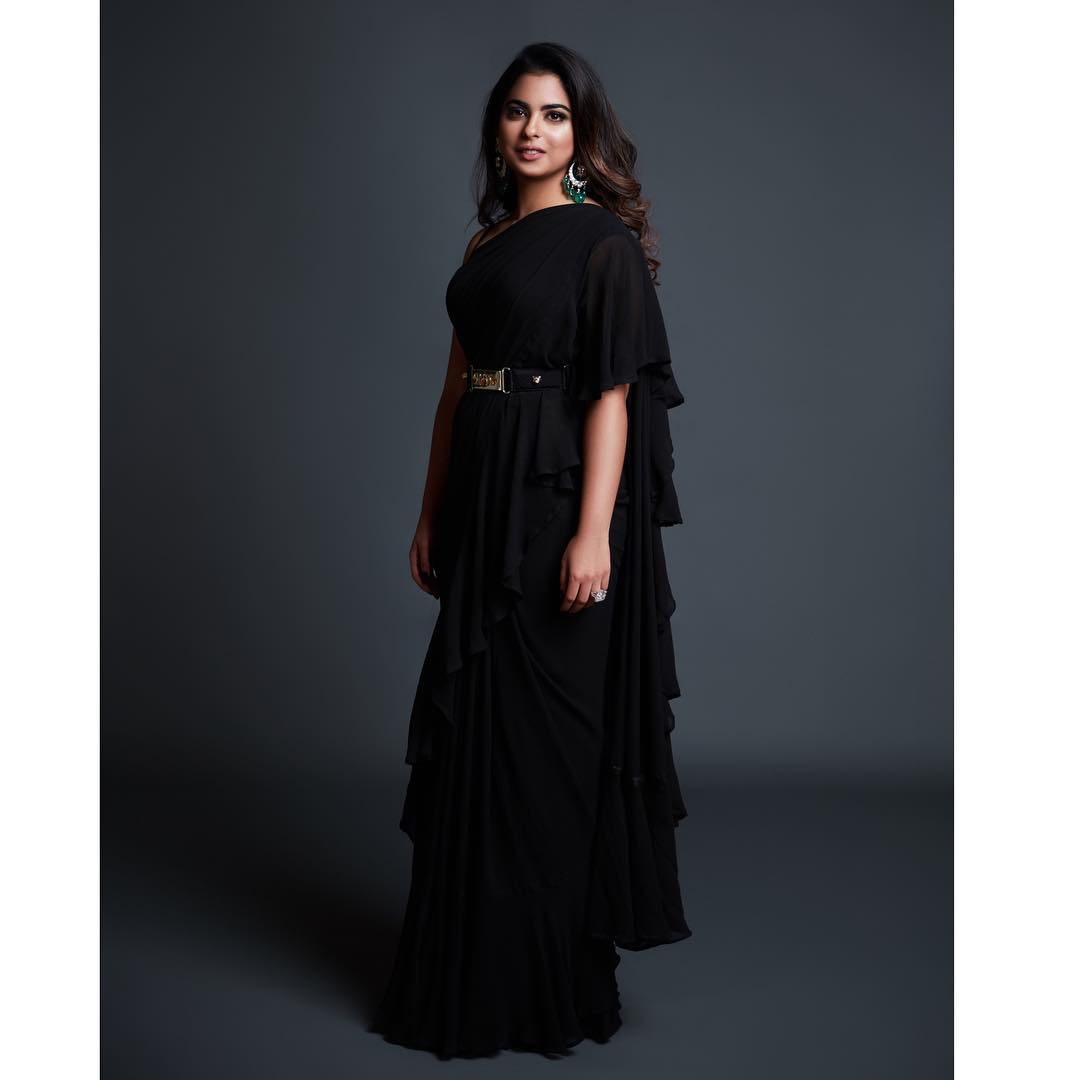 In the same interview, she had revealed that all the dedication and love for work, she has imbibed from her parents, "I think it's just the pace of life I've seen and lived all my life. I don't know if my parents have known another pace. To be honest, if anything, it has slowed down for them from what it used to be. Like in my growing-up years in Jamnagar, when it was still early days for Infocomm, when everything was being birthed… one can't imagine the dedication and perseverance I have seen [in my parents]. In many ways, what you grow up seeing is what you become. We've seen that happiness comes from work." (Don't Miss: Shloka Mehta Looks A Replica Of Her Mother As She Poses With Her At The Opening Of Jio Wonderland) 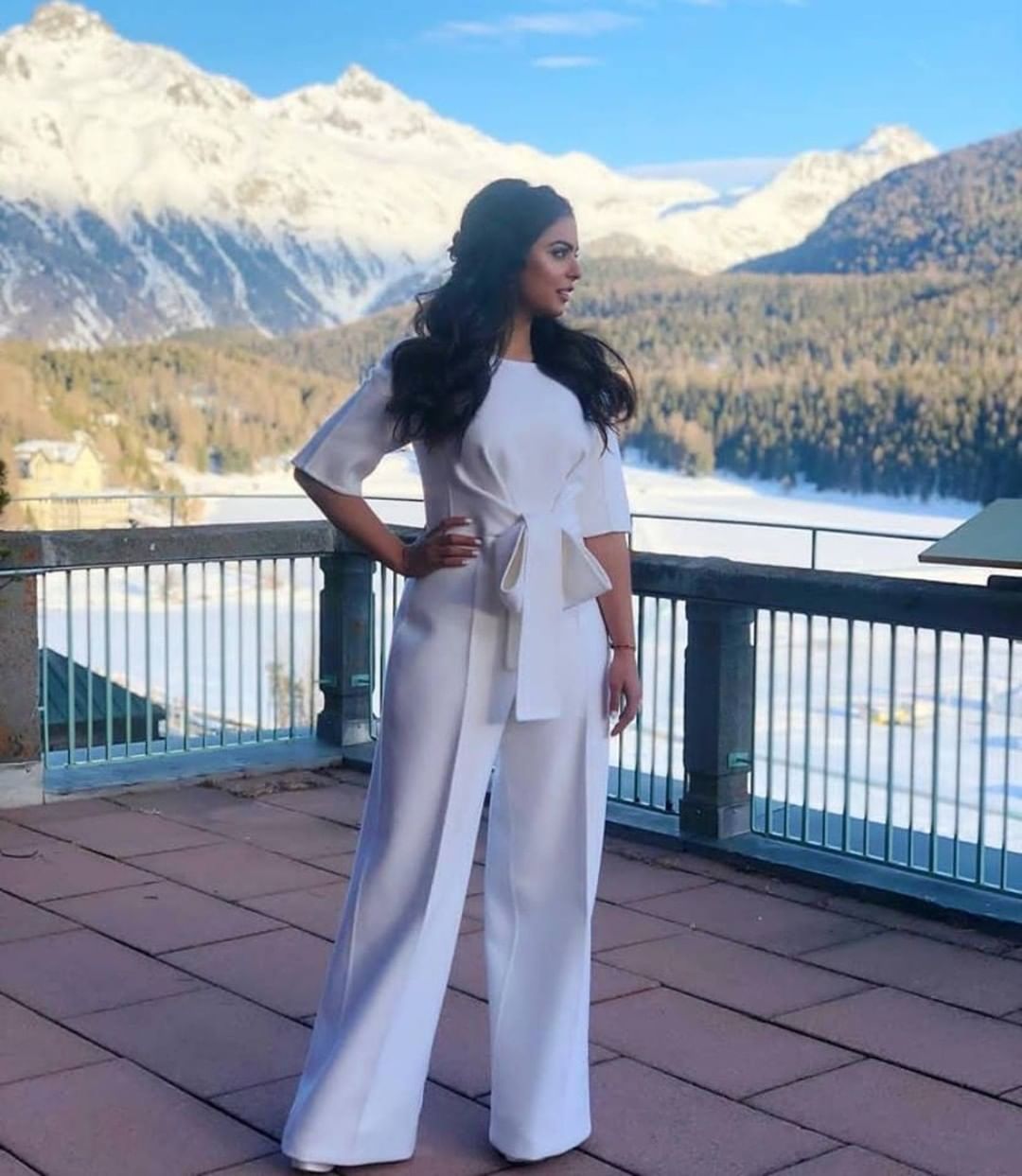 Well, we totally loved the adorable moment shared between Mukesh Ambani and Isha Ambani! What about you? 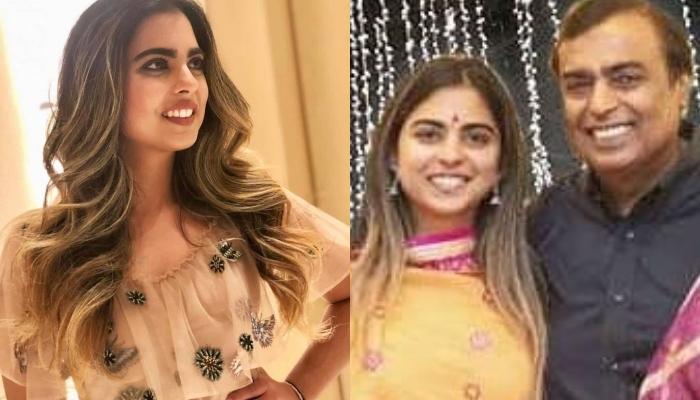 We truly believe that behind every great daughter is an amazing father, who believed in all her dreams and helped her achieve them. Since the very young age, he sets the right standard for every man that enters her life. He treats her like a princess and teaches the skills of