Priyanka Chopra and Sophie Turner are in Miami enjoying a little vacation with their respective partners- Nick and Joe Jonas. Take a look atÂ Priyanka and Sophie dancing to Kareena Kapoor's Tareefan.

Jonas family is no less than royalty, after all, the three brothers (Nick, Kevin and Joe) have their internationally acclaimed rock band (now split) called The Jonas Brothers. We all know that Nick Jonas is now married to Bollywood and Hollywood superstar, Priyanka Chopra Jonas. Joe Jonas is engaged to Sophie Turner since 2016. Sophie Turner plays Sansa Stark in the television series, Game of Thrones. (You May Like: Sonakshi Sinha Gives An Epic Reply To An Online Troll Who Asked Her To Get Married And Settle Down)

Naturally, in a family filled with international figures, their every little movement is under the media scanner, and their social media handles are actively followed. In the Jonas family, two members who seem very close to each other are the two daughters-in-law of the Jonas house- Priyanka Chopra Jonas and Sophie Turner (to-be-daughter-in-law). 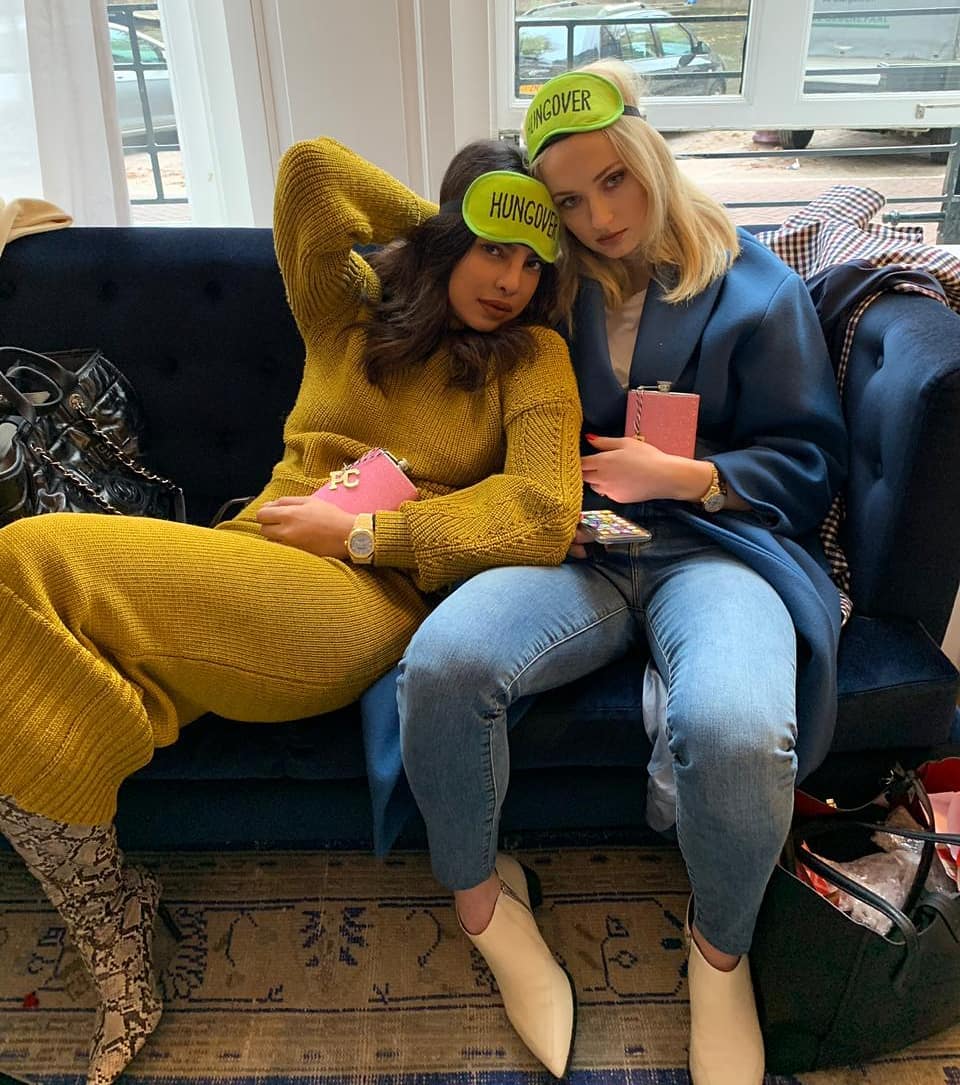 Priyanka and Sophie are currently in Miami enjoying a little vacation with their respective partners- Nick and Joe, along with other friends. A video from their vacay has been going viral on social media in which we can see Priyanka Chopra Jonas and Sophie Turner grooving and dancing to Kareena Kapoor Khan's Veere Di Wedding song, Tareefan. Looks like, the desi girl can never do away with her Indian swag. In the video, one can spot Nick Jonas handling the camera, zooming in and out, Priyanka giving a shoutout to Kareena by exclaiming "Ya Bebo" and Sophie Truner enjoying the song to the fullest. Take a look at Priyanka Chopra Jonas and Sophie Turner dancing to Kareena Kapoor Khan's Tareefan, which Priyanka has captioned as, "When Bollywood music kicks in.. #tareefan #kareenakapoor @sonamkapoor @badboyshah @nickjonas @joejonas @sophiet":

Priyanka and Sophie seem pretty close, right? In fact, their social media handles also prove the same. Recently, on February 21, 2019, on Sophie Turner’s 23rd birthday, Priyanka shared the most lovely birthday wish for her future sister-in-law. PeeCee posted a cute monochrome picture of Sophie with boyfriend, Joe Jonas. Along with it, she wrote, “To one of the most beautiful, fun people I’ve known. Happy birthday @sophiet you are loved! I can’t wait to see you as a bride. You will be stunning! Have a brilliant year, love. #jsisters 4eva! @joejonas you are the most thoughtful! Last night was epic.” 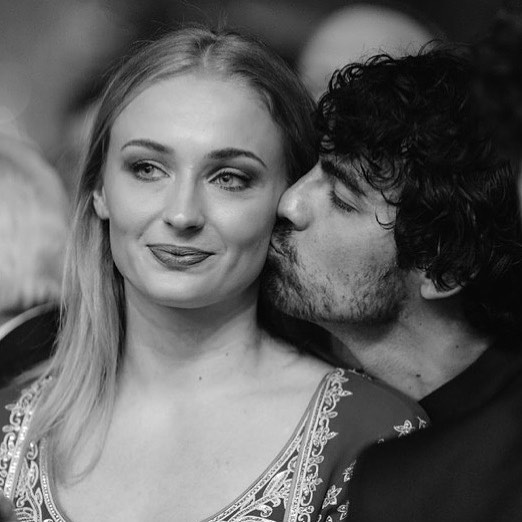 Post her marriage with Nick Jonas, Priyanka Chopra Jonas had once received criticism in an article on New York’s magazine, The Cut. The magazine had posted an article on Nick and Priyanka, calling the latter a “modern-day scam artist” and also had a piece of advice for Nick which said, “Nick, if you're reading this, find that horse and gallop away as fast as you can!” (Must Read: Hina Khan Wishes Her Beau Rocky Jaiswal All The Luck As He Leaves For The Shooting Of A Movie) 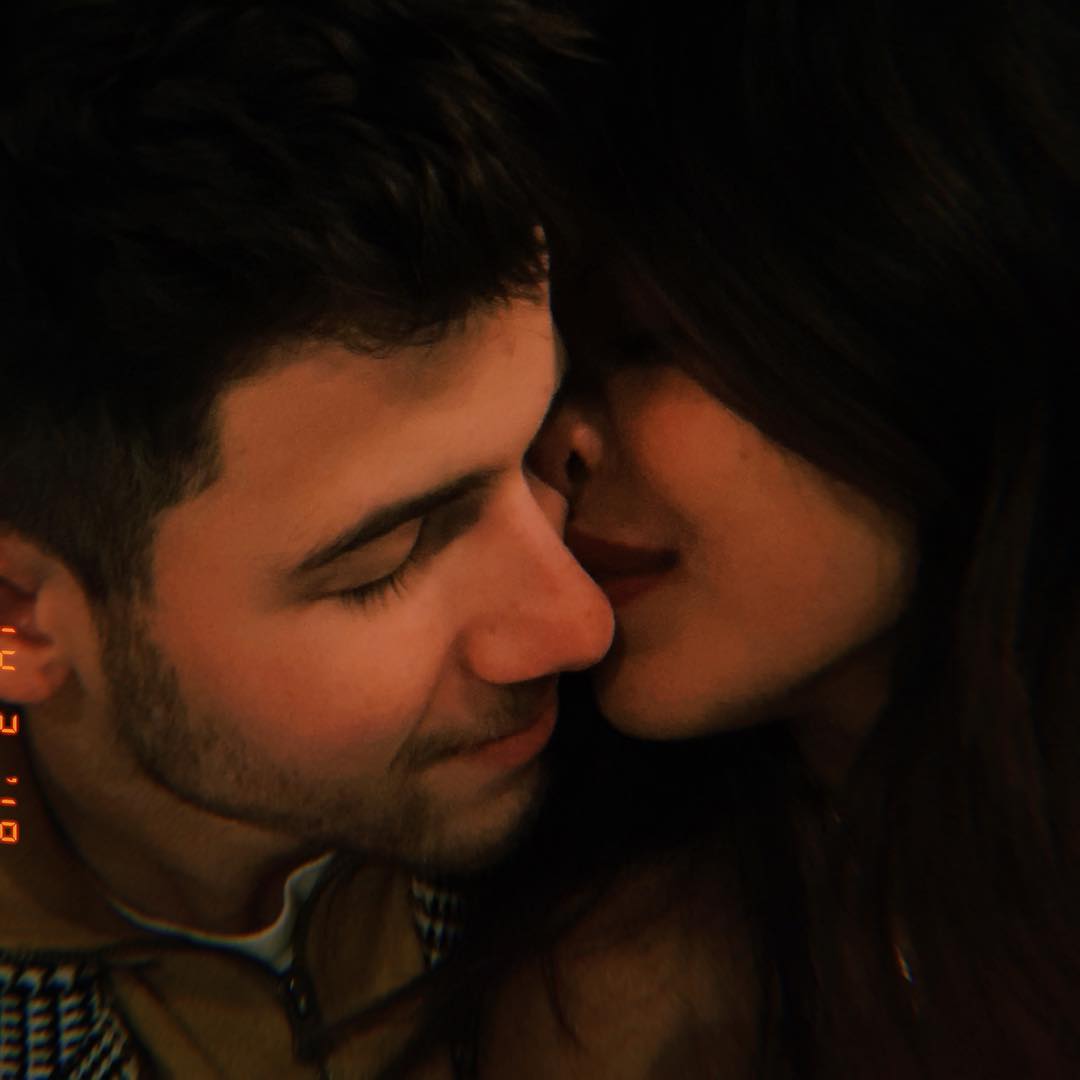 The article began with racist comments and could be read as, “Nicholas Jonas married into a fraudulent relationship against his will this past Saturday, December the 1st, and I'll tell you why I think so." And further gives a shameful introduction of PeeCee which could be read as, “But who is Priyanka Chopra, former star of Quantico and current pride of India? Even before she crossed over from Bollywood superstardom into the Hollywood arena, she was on the edge of making history. Just a few years ago (around 2015), Priyanka had her big break in America, starring in an ABC drama series, the now-cancelled Quantico. It may seem somewhat minor, but this success made Priyanka the first major Indian crossover star in America." 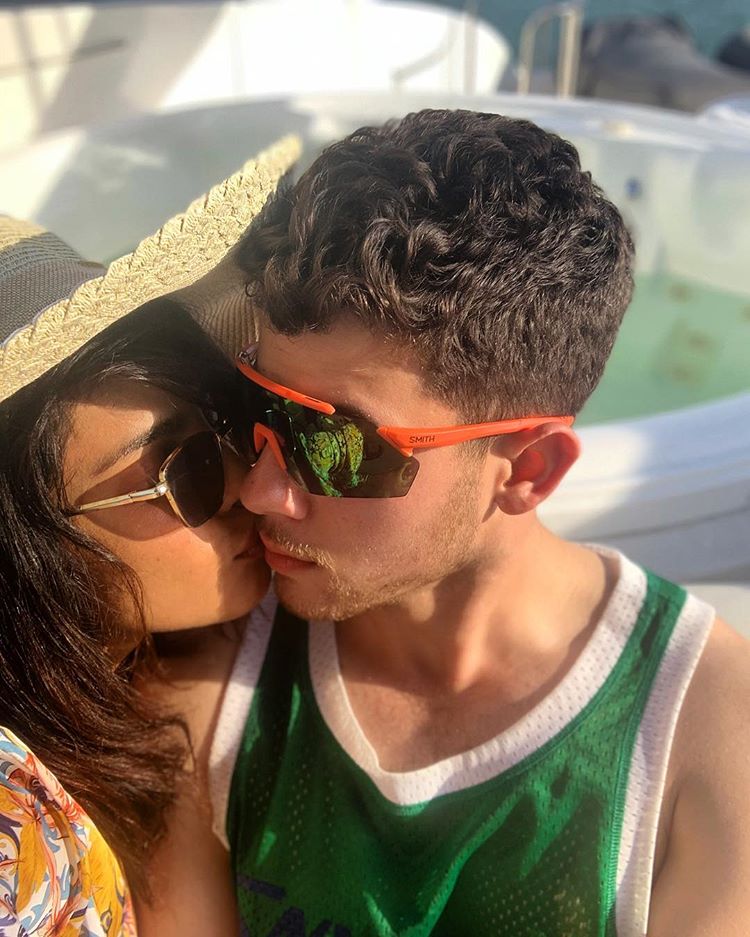 Priyanka Chopra Jonas received support from her fans and family. The magazine posted an apology later and also took the article down. The one person who slammed the magazine and supported Priyanka was Sophie. Sophie Turner took to Twitter and wrote, “This is wildly inappropriate and totally disgusting. Very disappointed that The Cut would give anyone a platform to spew such bullshit.”

Priyanka had later commented on the magazine's article and had stated, “I don’t even want to react or comment. It’s not even in my stratosphere. I’m in a happy place at this moment. These kinds of random things can’t disturb it." (Don't Miss: Shah Rukh Khan Asked 17-Year-Old Priyanka Chopra To Marry Him In Miss India, Her Reply Was Epic)

How did you like Priyanka Chopra Jonas and Sophie Turner dancing to Kareena Kapoor Khan's Tareefan?