Priyanka Chopra had broken million hearts when she got married to American pop sensation, Nick Jonas on December 1-2, 2018. The duo had a grand wedding at the Umaid Bhawan Palace according to both Hindu and Christian rituals. Ever since the wedding, Priyanka and Nick have been treating us with glimpses of their happy marital life.

The global icon, Priyanka Chopra Jonas is an inspiration to many. Coming from an Army background, where both her parents, Madhu Chopra and late Ashok Chopra had served the Indian army as physicians, Priyanka chose not to follow their footsteps. Instead, she carved her own path and made a name for herself in the world of glamour. On June 16, 2021, Priyanka Chopra Jonas took to her IG handle and shared an adorable birthday wish for her mother, Madhu Chopra. Priyanka shared a video, with an excerpt from her autobiography, Unfinished, where she mentioned her admiration for her mother. Along with the video, Priyanka wrote, “Happy birthday mom. Missing our ritual of celebrating your special day together. Love you loads… see you real soon @drmadhuakhourichopra.”

On the other hand, Nick Jonas penned a lovely wish for his mother-in-law. Taking to his IG stories, Nick shared a picture with Madhu from one of their dinners and wrote, “Happy birthday to my incredible mother-in-law @madhumalati.” In her book, Priyanka Chopra Jonas has mentioned why she had added 'Jonas' to her name, and it was to honour the tradition carried on by her parents. The actress had also shared her reaction when she had first seen her post wedlock surname appear in a print when she had made her appearance on Barstool Sports’ Chicks In The Office podcast. Priyanka had revealed that she was amazed and had said, “The first time I saw it, I was like, 'Oh, oh ok, that’s my name now" Speaking of why she had added Jonas to her name, the actress had shared during her interaction with Just Jared that she wanted to honour her tradition and didn't want to let go of her identity.  She was quoted saying, "I inherited a beautiful name and I hope to live up to its legacy." 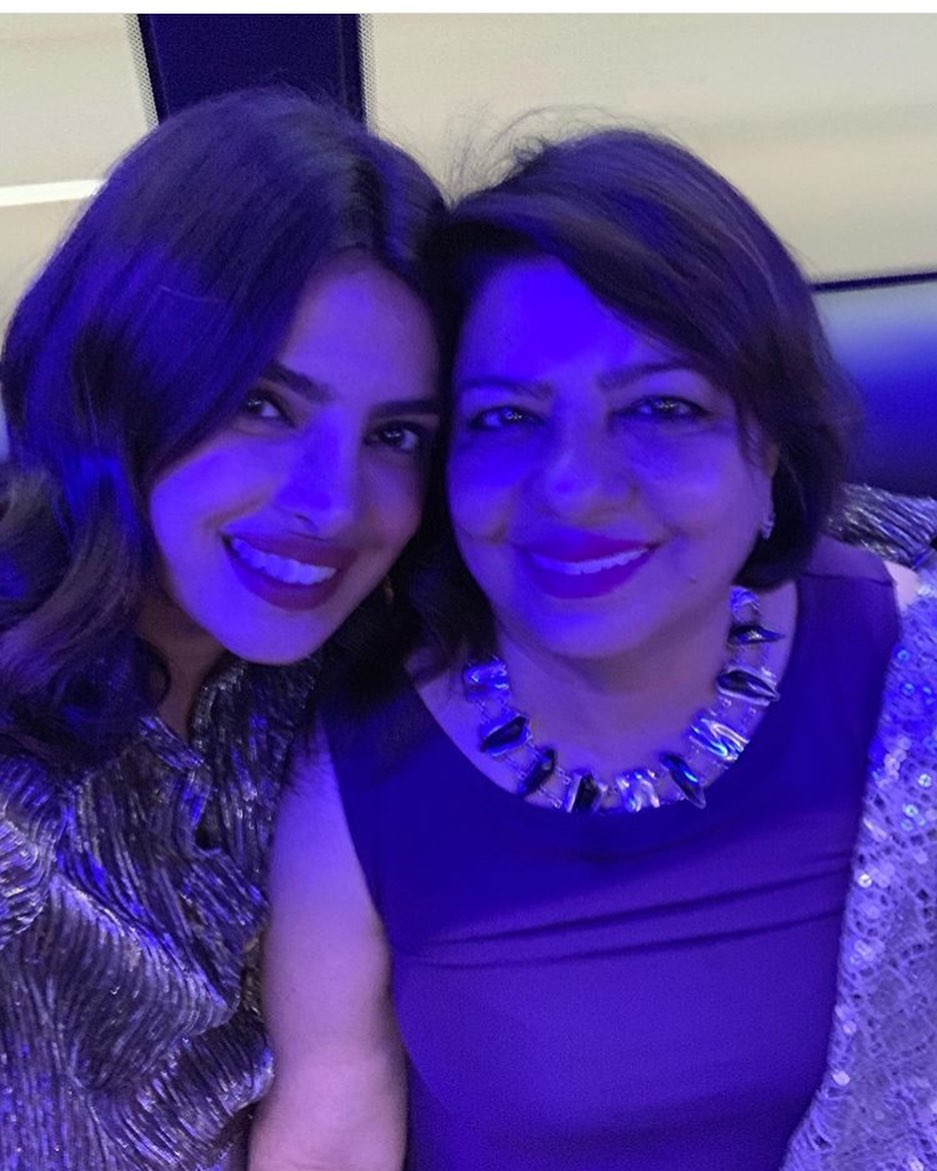 In an interview with SpotboyE, Madhu Chopra had opened up on Priyanka's emergency birth story. She had shared, "She was an emergency C-section. Her Dad was not in town and I was rushed to the hospital. A nurse asked me: What you want? I said: Girl. She said: Most want boys. I said: No, I want A Girl. It took 4 months to name her. A close friend of mine suggested I name her Priyanka." 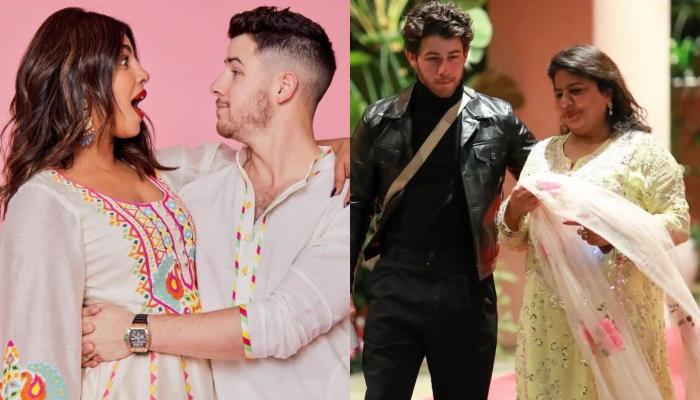 Priyanka Chopra and Nick Jonas are one of the most loved celeb couples in Tinseltown. Despite coming from different cultural backgrounds, the two never fail to win our hearts with their love and respect for each other's traditions. Nick and Priyanka often leave us gushing over their cutesy PDA moments