Here's a list of popular Indian celebrities who are trying to make their name global by stepping into the Hollywood industry.

We enjoy watching movies, be it Bollywood, Tollywood or Hollywood. However, Hollywood is the global cinema industry that holds a prestigious platform for every star. And when our favourite actors and actresses make a breakthrough into International cinema, it becomes a proud moment for us. The fine line between the film industries is blurring out as many actors are nowadays stepping into Hollywood to make a notable mark.

Now, Hollywood will witness even more Indian celebrities step into the industry and make a name for themselves on the bigger platform with big projects. Here is a list of actors who have already made a name in global cinema and are all set to make their significant debuts. So without any further ado, let's dive into the list.

Also Read: Bollywood Celebrities Who Got Trolled For Their IQ Level, From Alia Bhatt To Janhvi Kapoor South Indian superstar, Dhanush is also a big name in Bollywood. However, the versatile actor debuted in the Hollywood with the OTT-released film, Gray Man, starring Ryan Gosling and Chris Evans. It is helmed by Anthony and Joe Russo (the Russo brothers who created Avengers). It's an action-packed film which is garnering a lot of appreciation from all over the world. 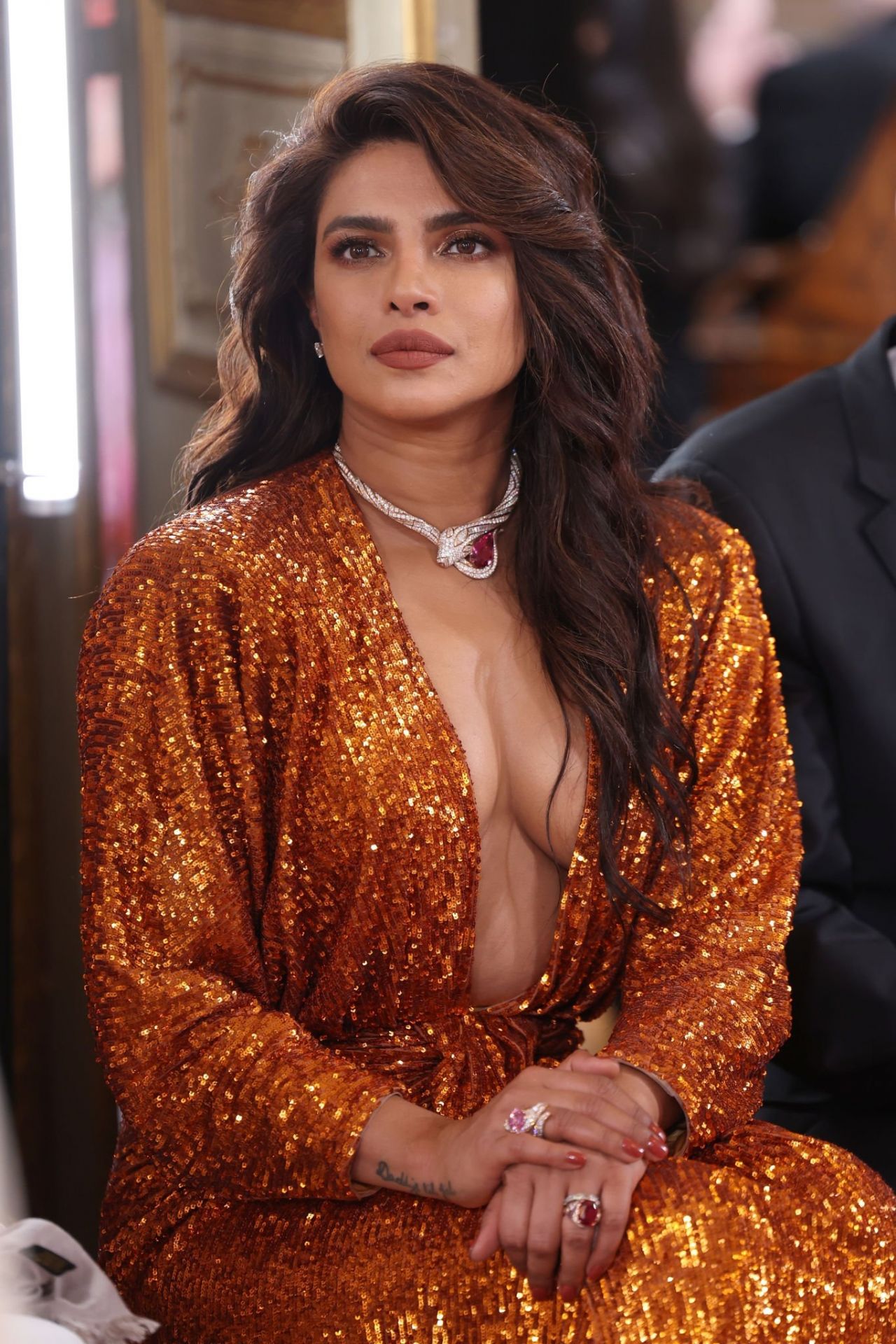 Priyanka Chopra has already become a global star. However, her first big project in Hollywood was Baywatch in 2017. Later, she got starred in back-to-back projects, and now she will be next seen in Citadel. Priyanka was last seen in The Matrix Resurrections. Priyanka Chopra tied the knot with the Hollywood pop singer, Nick Jonas and settled there. One of the most admired actors, Ali Fazal has already been winning our hearts with his acting chops and handsome looks. However, with his Hollywood debut, Ali has surely made us swoon over him. He had stepped into the global cinema with the film, Death on the Nile, which is a follow-up movie to Kenneth Branagh's Murder on the Orient Express. He was seen sharing the screen space with Gal Gadot, Armie Hammer, Annette Bening, Russell Brand, and others.

Currently, Alia Bhatt is topping the charts as a lead actress with her back-to-back hit releases and line-up of Bollywood projects. However, among all of these, she had signed her first Hollywood movie and had also wrapped up her shooting. She will be debuting with the film, Heart of Stone, starring Gal Gadot and Charlize Theron. We have already been teased with a few BTS shots, and her fans can't wait to see her on the global platform. 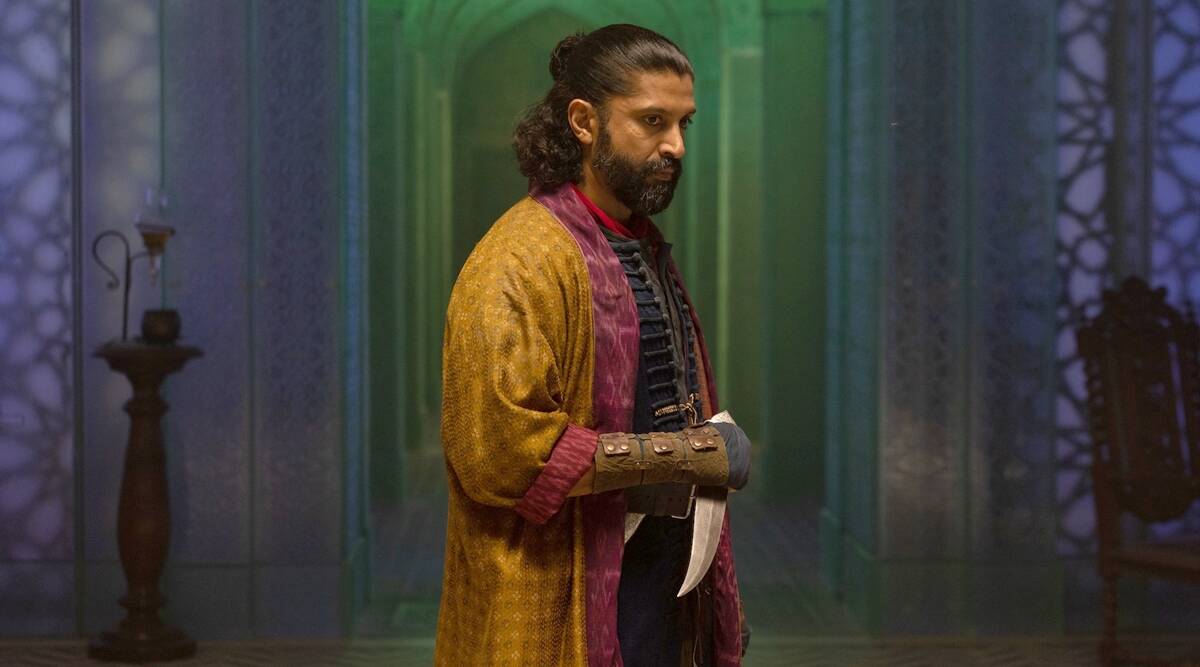 Bollywood actor-director-producer-singer, Farhan Akhtar is a man of many talents. However, the actor finally made a big debut in Hollywood with the massive Marvel universe. He was seen in the OTT-released series, Ms Marvel. He played a character named Waleed, and his fans loved him in the show. He has garnered a lot of praise and love from all across the world. 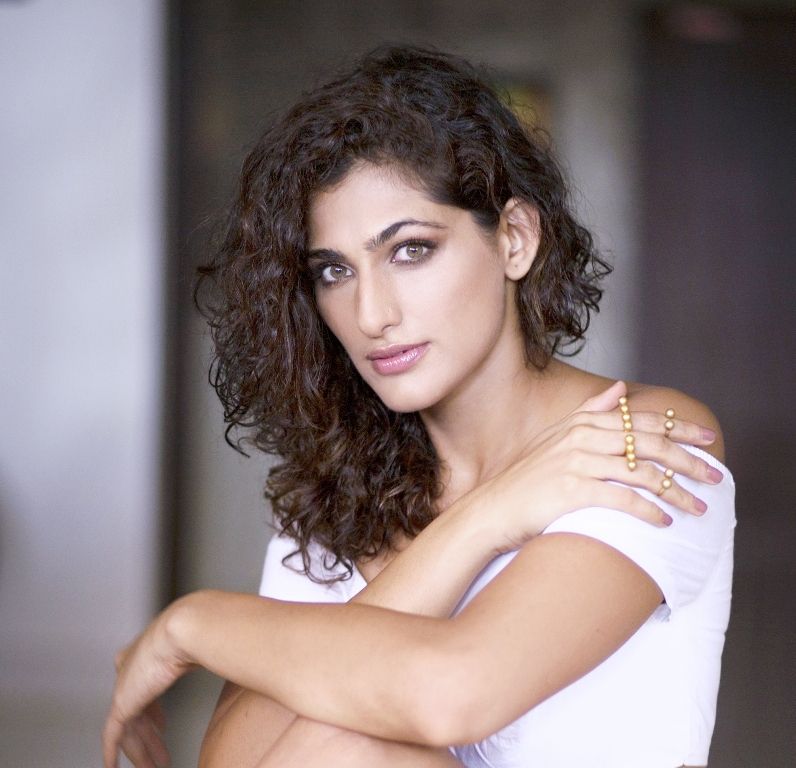 Sacred Games fame, Kubbra Sait debuted on the Hollywood platform with the OTT-released series, Foundation, which is based on Novels by Issac Asimov, and created a huge impact on the audience. In the series created by David S Goyer and Josh Friedman, Kubbra can be seen portraying a character named Phara Keaen. 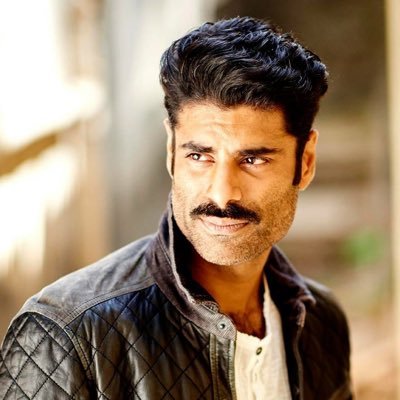 Sikander Kher, son of Bollywood veteran actress, Kirron Kher, is going to step into Hollywood with Dev Patel's directorial movie, Monkey Man. The actor is quite excited about his new journey. Sikander has always been playing raw characters, so it will be great to watch him make a noteworthy impact on the global platform.

Suggested Read: Akshay Kumar's Lavish Life: From 11 People To Style Him Everyday To Net Worth Around Rs. 500 Crore 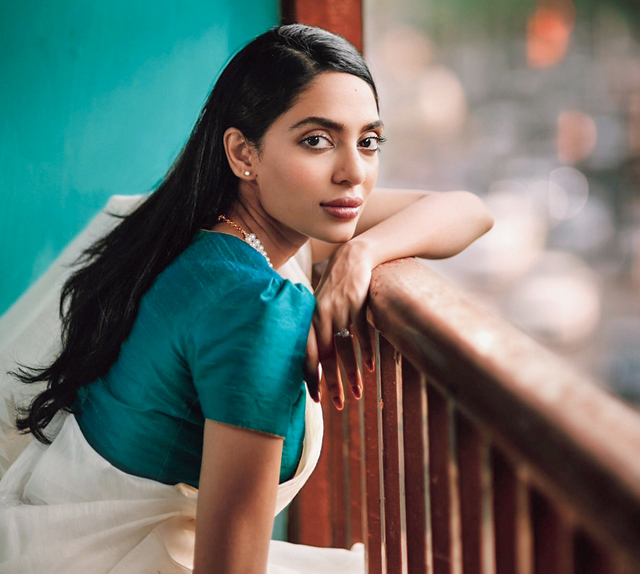 Sobhita Dhulipala has proved her worth as a versatile actress after her back-to-back hit projects in Bollywood and South Indian film industries. Now, the actress is all set to make her mark in Hollywood. She will be debuting with the action-thriller project, Monkey Man by Dev Patel. She will be sharing the screen space with Bollywood actor, Sikander Kher and a South African actor, Sharlto Copley. 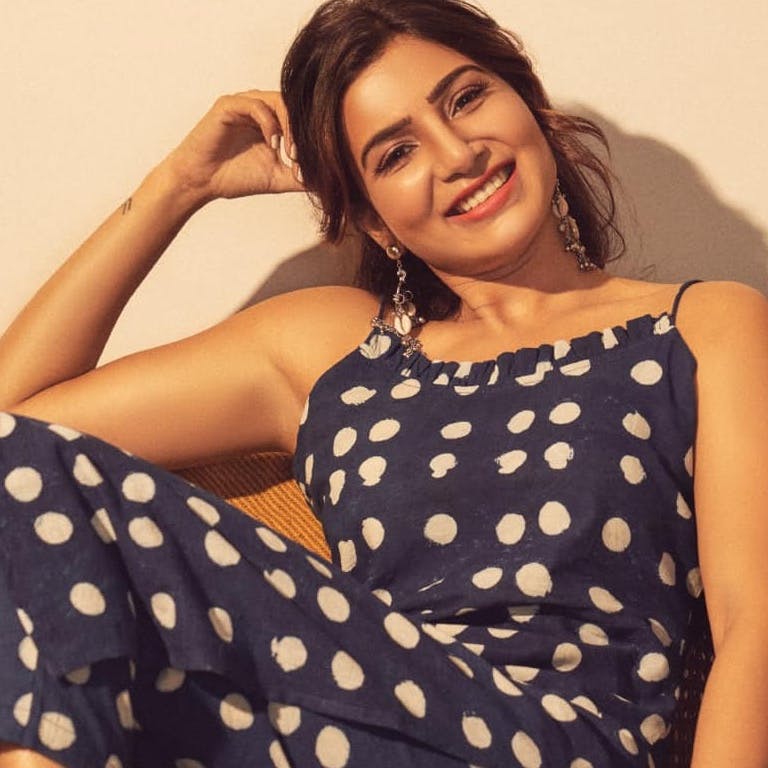 South Indian diva, Samantha Ruth Prabhu had already made a mark with her stunning acting prowess in Bollywood with the series, Family Man. Now, the actress will be debuting in Hollywood under the direction of BAFTA-winning director Philip John. She will be seen playing a bisexual spy in the film, Arrangements of Love.

Well, these are the celebrities who are making it big on the International platform, and we can't help but feel proud of them. Did you know about these first projects of these actors? Let us know!