Deeksha Kanwal Sonalkar and Jason Tham are just one of the cutest couples of television. On October 15, 2019, Deeksha took to her Instagram and wished Jason on his birthday with a cute picture. 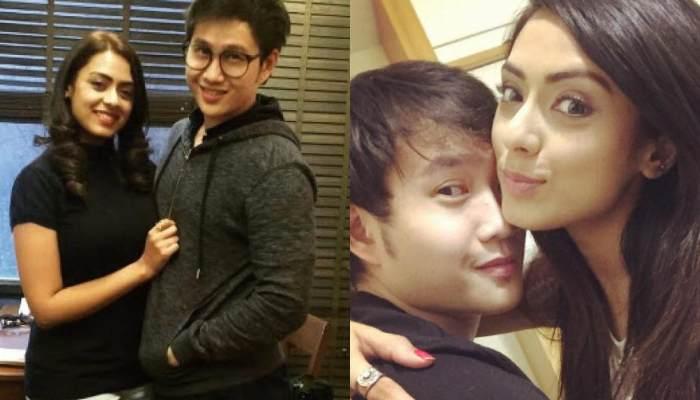 Love knows no measure. When you are in love, the entire world seems meaningless and it is just you and your partner weaving your story in your own cocoon. Having a perfect relationship is every girl’s desire and it only gets fulfilled when you get your Mr Perfect. The one who could read your unspoken words and your unsaid emotions. Very few people get lucky when it comes to finding their perfect partner. (Also Read: Kareena Kapoor Khan Reveals Taimur Ali Khan Doesn't Like His Parents Taking His Pictures)

Deeksha Kanwal Sonalkar is one such celebrity who found solace in the arms of her handsome partner, Jason Tham of Dil Dosti Dance fame. The couple had made their relationship official in 2017 and had an intimate engagement ceremony on August 22, 2018. The much-in-love couple, Deeksha Kanwal Sonalkar and Jason Tham, are seeing each other for quite some time now. Now, Deeksha has wished her beau with a cute picture of the two and a much cuter birthday caption. 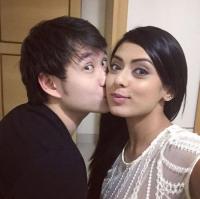 On October 15, 2019, Deeksha took to her official Instagram handle and wished Jason with a picture of her kissing him with a love-filled caption which could be read as “Happy Birthday Cookie, you’re ageing but I fear I’m going to start looking older than you very very soon. You know I love you and cannot wait to celebrate many more birthdays with you. May you get all the love, happiness and laughter you deserve, may you have health, wealth and wisdom. Cheers to the past 3 decades and another 100 more to come Again Happy Super Birthday. Thank you @berrylicious.mumbai for the yummiest cake ever!! #jasonstattiestbirthday #supertattibirthday #birthdayboy #lover #couplegoals #deeson #couple #bff #jasontham #sanjivani_family.” 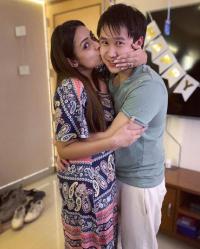 Jason had made his Bollywood debut in 2018 with the film, Happy Phirr Bhag Jayegi. Jason and Deeksha had met on a show where the two were working together and one of their friends had played cupid to the lovebirds. Revealing the same, a source had quoted, “The two have been dating for some time and are pretty serious about each other. Everyone close to them is aware of their relationship and they are quite open about it.” 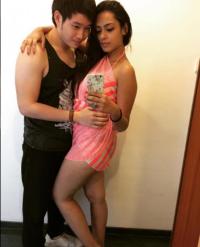 In an interview with a popular entertainment portal, TellyChakkar, Deeksha had revealed how their relationship started and how their families met each other. Deeksha had quoted, “Yes, we are in love, but had kept it hush-hush. The love story started when he was doing &TV’s Agent Raghav and I was doing a cameo in one of the episodes. My friend Aahana Kumra was also part of the show. She played Cupid in our love story.” 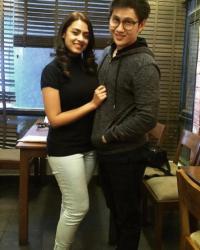 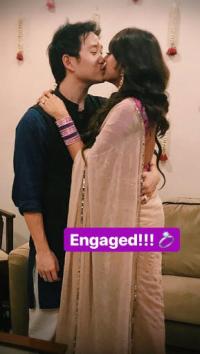 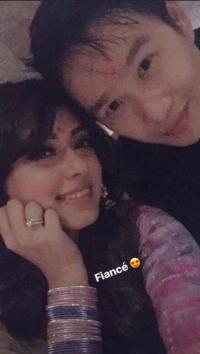 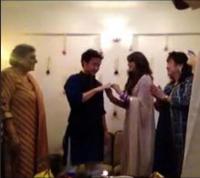 It was Deeksha’s birthday sometime back and her super-cute fiancé had posted two beautiful pictures and a heartfelt note for her. The note could be read as “Happy birthday to the most gorgeous woman I know! May you shine brighter than the sun and all your wishes come true! Hopefully, this year and the coming years be extraordinary!! Waiting for a lot more trips with you!!! Happy birthday, love!!! You deserve all happiness and success #happybirthday #deekshasonalkar #love #sweet #wish #happy #couple #america #brooklynbridge #photograph #camera #picture.” 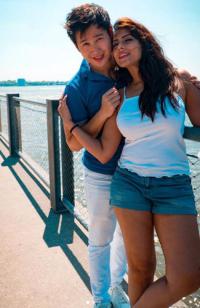 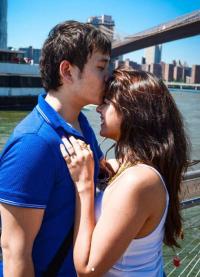 Sometime back, Deeksha had shared a cute picture on her Instagram account when they completed their engagement anniversary with a caption that read "You already know this but I'd like to remind you once more, I love you. #oneyear #anniversary #loveofmylife #boyfriend #couplegoals #lovehim #precious #picoftheday #photooftheday #jasontham #deekshasonalkar." 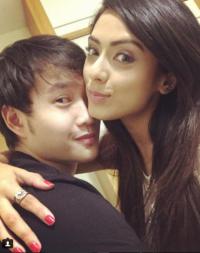 Now that the couple is engaged, we are eagerly waiting for the next big question of their marriage. Speaking whether marriage is on cards anytime soon, Deeksha had opened up in an earlier interview and had said, “Both the families know about the relationship but marriage would have to wait. We are young and would want to build our careers first.” (Also Read: Rashami Desai Talks About Jay Bhanushali And Mahhi Vij's 1-Month-Old Daughter, Tara In Bigg Boss 13) 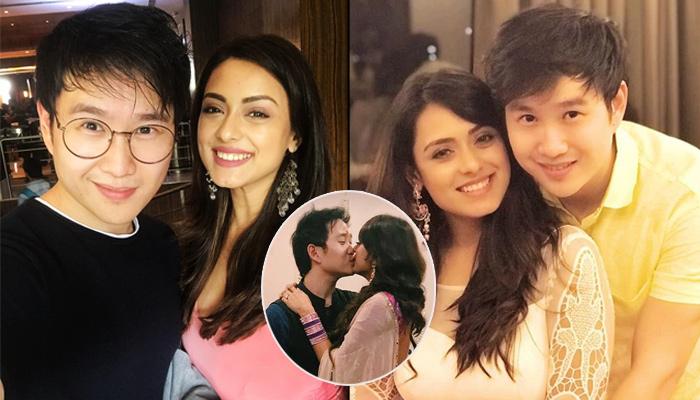 Seems like the world is on an engagement spree! The vibe from Priyanka Chopra and Nick Jonas’s engagement, puja and roka ceremony still hasn’t settled down, when we have a news of another celebrity engagement. Here, we are talking about long-time, much-in-love couple, Deeksha Kanwal Sonalkar and her beau, who