The dimpled-beauty of Bollywood, Preity Zinta, shattered many hearts when she announced her marriage. Preity found her Mr Right in Gene Goodenough, a management graduate from Marshall School of Business. Gene is based out of Los Angeles and is working as a Senior Vice President in a renewable energy development company NLine Energy, Inc. in the department of Product & Finance. The couple had a hush-hush Hindu wedding on February 29, 2016, in LA that was attended by just a few close pals and family members. (Also Check: Tiger Shroff Talks About Disha Patani's Controversy Of Hrithik Roshan Flirting With Her) Preity G Zinta and Gene Goodenough are one much-in-love couple. Moreover, the fact that the actress left her career to be with the love of her life, Gene in Los Angeles is in itself commendable. Yet again, Preity has declared how much she loves Gene. Well, the actress is supposed to be in India for the promotions of her upcoming movie, Bhaiaji Superhit. So, doting wifey took to her Instagram account and shared a lovely click with dear hubby to which she captioned, “Am going to miss these relaxed Dinners with my #patiparmeshwar once I’m back in India promoting #BhaiajiSuperhit ! #MrGoodenough #Hubby #Ting.” (You May Also Like: Sumeet Vyas And Ekta Kaul's Pre-Wedding Functions Have Begun, First Pictures From Their Puja Are Out) 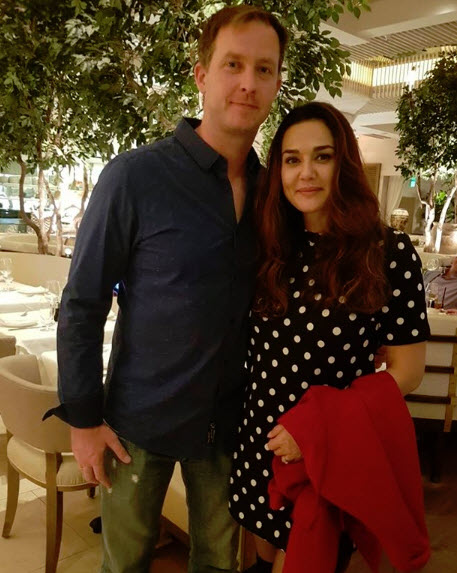 Isn’t this so sweet of her? Preity keeps sharing the couple pictures on social media with heart-warming captions. Some time back she shared the following snap with Gene and captioned it as, “So relaxed and so chilled for the labour day weekend with my better half at Laguna beach! Loved every bit of it #MrGoodenough #Patiparmeshwar #ting.” (Also Check: Chahatt Khanna Invites Her Soon-To-Be-Divorced Husband, Farhan Mirza On Daughter's Second Birthday) Recently, Preity added the initial of Gene’s name ‘G’ to hers and now she is Preity G Zinta. Tweeting about the same, Veer Zara actress wrote, "After marriage, I decided to take the G from my husband’s name. One G is Goodenough for me. Ting!" Earlier when she got married, a fan asked her about her plans of changing the name. She then replied, “I guess I have been my father’s daughter longer than I am someone’s wife so technically not changing right now.” 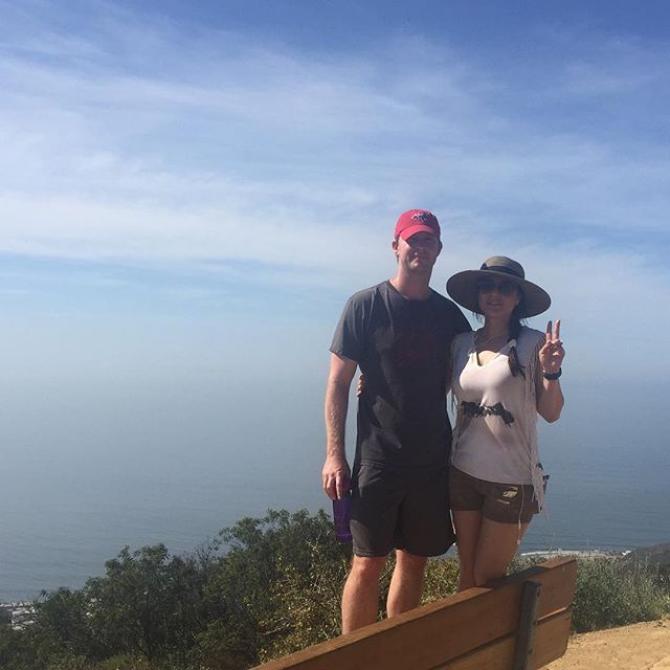 Earlier in a Facebook live chat when a fan asked Preity when she met Gene, here's what she said, “I met him in Santa Monica in Los Angeles. Then we dated for five years and we finally got married.” She jokingly further added, “I am not going to tell you the details.(Do Read: Taimur Ali Khan Spotted Playing Football With Abba Saif Ali Khan, After Playdate With Cousin Inaaya) 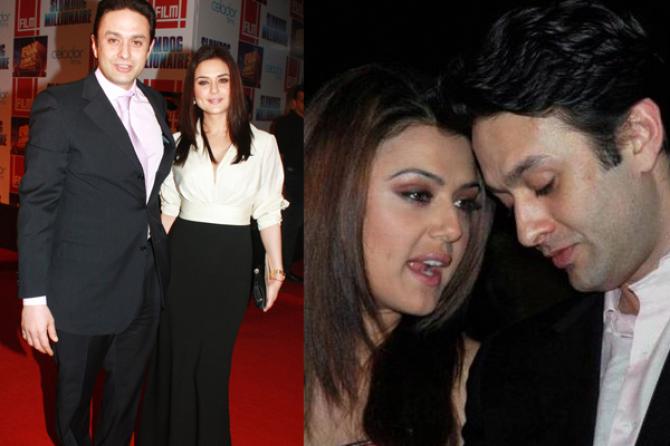 For the ones who don't know, Preity Zinta's love life has always been the talk of the town. If rumours are to be believed she dated five men prior to tying the knot with Gene Goodenough. In fact, Gene was one of the key eye-witnesses when Preity was fighting the Ness Wadia (she dated him before Gene) mess. Her break-up with Ness Wadia was one of the most talked about ones that grabbed many eyeballs. She had then said, "I say that Ness Wadia has gone to the extent of threatening me with dire consequences and intimidating me by boasting of his political clout and connections. Mr Ness Wadia had intimidated me by saying that he could make me disappear as I was a nobody and only an actress and he's a powerful person. I say that I have been tried to be very normal and nice to him as I wanted peace in my life, but the recent afore-stated incident in Mumbai at the Wankhede stadium has left me shattered and fear for my life."

We wish you all the best for your movie Preity Zinta. Much love to you and Gene Goodenough!