Lakshmi Mittal’s brother, Pramod Mittal, who had spent around £50 million, equivalent of Rs 550 crores on his daughter's wedding, is now declared bankrupt with debts of over 130 million pounds.

In 2013, Lakshmi Mittal’s younger brother, Pramod Mittal’s daughter, Srishti Mittal had tied the knot with Dutch-born investment banker, Gulraj Behl. It was the grandeur of the wedding and the amount that Pramod had spent on his daughter’s three-day extravaganza in Barcelona, Spain that had caught everyone's attention. Srishti’s wedding had included musical fountains, national museums being closed to the public, a banquet by a double Michelin-starred chef, Sergi Arola and a helicopter hovering in the skies to take their wedding photographs. And it had cost £50 million, equivalent of Rs 550 crores. (Also Read: 10 Rich Wives Of Indian Billionaire Businessmen Who Are Beauties With Brain)

Pramod Mittal had spent around £10 million more than what his brother, Lakshmi Mittal had spent on his daughter’s wedding. And reportedly, Pramod was under a lot of debt at the time. As per a report in a UK-based news daily, steel magnate Lakshmi Mittal’s younger brother, Pramod had filed for bankruptcy and owes his debtors £130 million. According to a Times Now report, Lakshmi Mittal is the UK’s 19th richest man but he won’t come to his brother’s aid as the debt has nothing to do with him. Though brothers had split off their father’s empire and are estranged, in 2019, Lakshmi had paid off Pramod’s £235 million (or Rs 2,200 crore) worth of debt to India’s state-run State Trading Corporation of India Limited (STC). 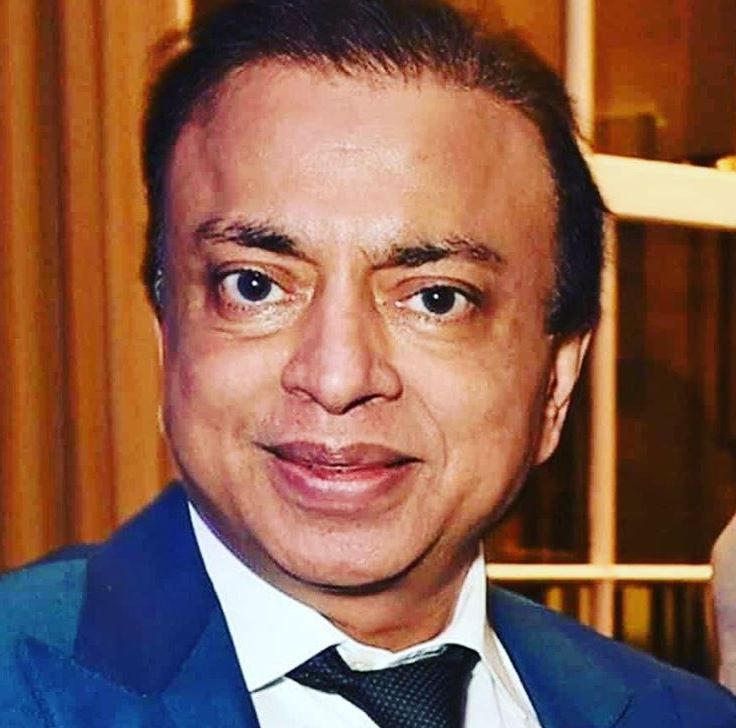 In a statement as reported by The Times, Pramod Mittal said, "I have no personal income. My wife is financially independent from me. We have separate bank accounts and I have very limited information regarding her income. My personal expenditure of approximately 2,000 pounds to 3,000 pounds per month is mainly met by my wife and family. The legal costs of my bankruptcy are being met by another third party." He claims that he owes about 170 million pounds to his father, around 1.1 million to his wife, Sangeeta Mittal, 2.4 million pounds to his son, Divyesh Mittal and approximately 1.1 million pounds to his brother-in-law. (Also Read: 5 Ridiculously Grand Indian Weddings That Crossed The 200 Crore Mark And Left Everyone Amazed) 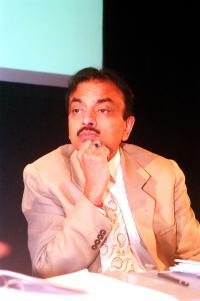 Reportedly, Pramod Mittal’s bankruptcy seemed to have occurred from his role as a guarantor for the loans of Global Ispat Koksna Industrija Lukavac (GIKIL), Bosnian’s largest producer of coke used in steel manufacturing, in 2006. Then in 2019, he was arrested for suspected fraud and organised crime in Bosnia. While the investigation still continues, he was then released on a bail of £1 million and the bail order had also consisted of £11 million ‘insurance’ deposited into a special account until legal proceedings are complete. 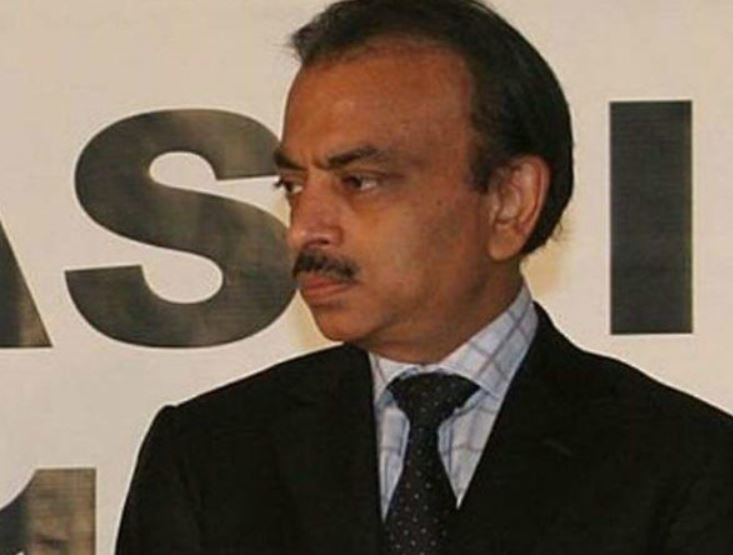 Speaking of Srishti Mittal and Gulraj Behl’s wedding, it was a three-day affair in early December 2013, which had begun with a welcome dinner in Barcelona's maritime museum. This was followed by water and light display at the Magic Fountain in the Montjuic district, accompanied by the theme tune to Chariots Of Fire and an equestrian show with Andalusian and Arabian horses. Reportedly, 500 guests, who were invited at the wedding, had to sign confidentiality agreements. Srishti and Gulraj’s six-tier wedding cake is said to have weighed 60 kgs. Before Srishti, her elder sister, Vartika Mittal had tied the knot at the Ciragan Palace in Istanbul in 2011 and it is said to had cost around 240 crores. (Also Read: 17 Popular Bollywood Actresses Who Found Love Outside The Industry And Married Rich Businessmen) 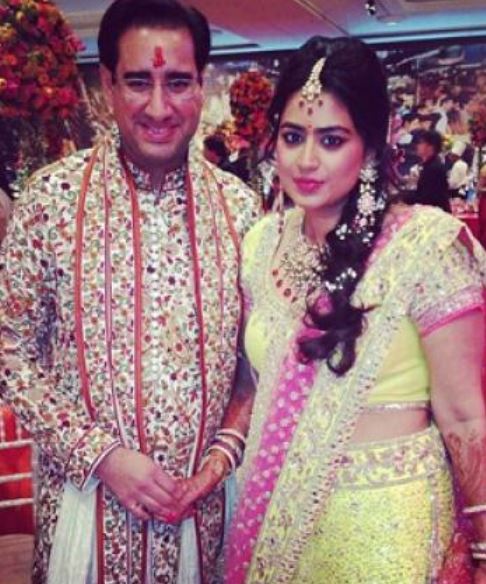 As for the repayments, Pramod Mittal has proposed to pay 0.18p for every pound he owes.