The year 2016 has already been a very positive one for our celebrities. With so many celeb weddings taking place in this year, we were kept busy since good news was pouring from all sides. So, here we have another popular actress who joined the bandwagon of celebs getting married in 2016. We are talking about none other than Kkusum fame actress Rucha Gujarathi. 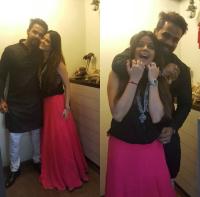 Rucha had been married earlier to a businessperson named Mitul Sanghavi. But, unfortunately that marriage turned out to an abusive one. Luckily for Rucha, she found love in another guy named Vishal Jaiswal. 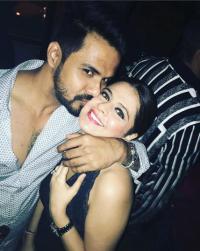 Vishal and Rucha got engaged a few months back in 2016 itself. And after an array of beautiful functions, including a star-studded mehendi and sangeet ceremony, Rucha and Vishal got tied in the beautiful conjugal bond, on December 12, 2016.

The wedding was a close-knit family affair, which happened quietly. Here is Rucha’s bridal look: 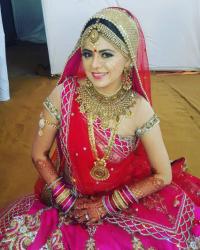 The reception though, was again a star-studded affair, with many of Rucha’s industry friends being present at the lavish do. The bride looked very happy post her marriage. Check out some pictures: 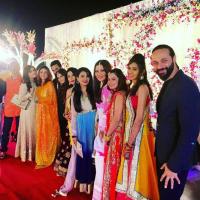 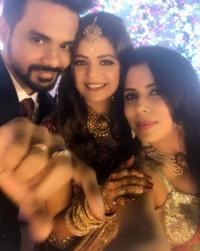 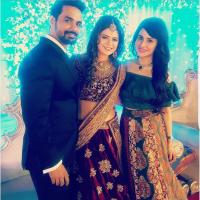 Also See: Unseen Pictures Of Dimple Jhangiani's Wedding And Other Functions Will Take You To Another World

Her friends from the industry, namely Roop Durgapal, Khyaati Keswani, Nausheen Ali Sardaar and Raymon Kakar, were the ones seen having a lot of masti at their friend’s wedding. 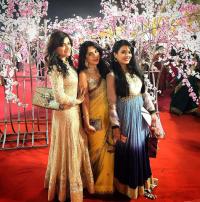 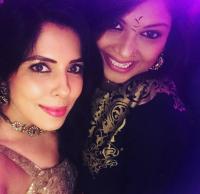 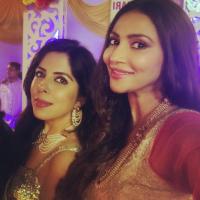 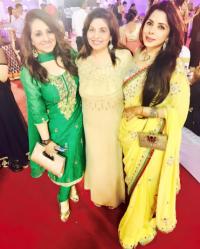 These are the same group of girls who had hosted a beautiful bachelerotte party for Rucha. Here are some glimpses from the fun night the girls had: 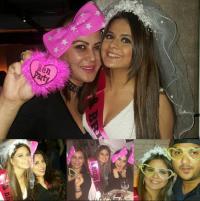 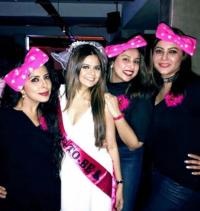 The happy bride and groom: 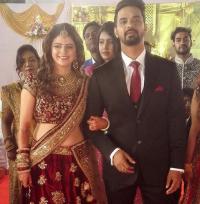 Recommended Read: This Is The Reason Why Mom-To-Be Kareena Is Not Allowed To Go Out

Team BollywoodShaadis would like to wish Rucha and Vishal a very happy married life. May their lives always be full of love and happiness. 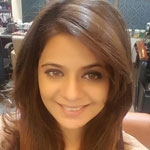 Rucha Gujarathi's Wedding Trailer Is Out And It's Full Of Dance, Masti And Fun 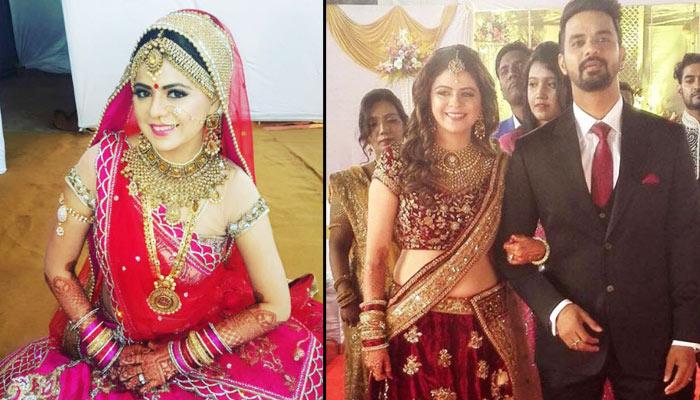 She is beautiful, she is super-talented, she is sweet and one of the famous actresses from the television world. This gorgeous damsel rose to fame as Kali from Kkusum. Yes, we are talking about none other than, Rucha Gujarathi. Recommended Read: Newlyweds Pooja Banerjee And Sandeep Sejwal Looked Gorgeous At Their Reception There