Pearle Maaney received the most colourful baby shower, planned by her little sister. Her amusement park themed cake stole the show for us!

Pearle Maaney is a well-known face of the entertainment industry and had led all the headlines after her powerful and impressive Bollywood debut in Anurag Basu's hit film, Ludo. The actress had made her debut alongside Big names of Bollywood like Abhishek Bachchan, Rajkummar Rao, Aditya Roy Kapur, Sanya Malhotra, and many others. Her chemistry with Rohit Saraf in Ludo had won millions of hearts as she has been accepted on the OTT platform with open arms and has been receiving many offers since then. Pearle is not only flying high on her professional front but her personal life is also ready to take off and start a new chapter as the actress is expecting her first child soon. (Also Read: New Mom, Anushka Sharma's First Picture With Her Newborn Daughter, She Looks At Her With Utmost Love)

For the unversed, Pearle Maaney and her husband, Srinish Aravind had met for the first time during their stay in the popular reality show, Bigg Boss Malayalam. The show had played the role of a Cupid for them as it had brought them close, and as the stars had destined, the two had fallen head-over-heels in love with one another. Pearle and Srinish had tied the marital knot on May 5, 2019, in a royal wedding in the presence of their family and loved ones. Now, the couple is ready to welcome their first child and the mommy-to-be received the most colourful baby shower. 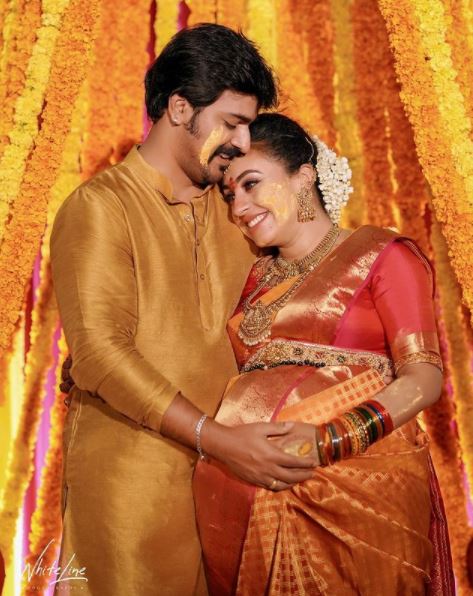 Taking to her IG handle, Pearle shared a series of pictures from her colourful baby shower. Pearle looked gorgeous in a multi-coloured dress with her hair half-tied and baby birth flowers added to make a tiara. In some pictures, the father-to-be can be seen showering love on his pregnant wife, in some, her sister can be seen trying to hold a conversation with the unborn baby. The cute little gender-neutral props, colourful decoration with balloons and lots of candies and cupcakes made for a perfect baby shower. Her two cakes stole the show for us, while one cake was multi-coloured rainbow-themed, other was an amusement park themed cake. Sharing the pictures, Pearle also mentioned that it was her sister, Rachel Maaney. who arranged it all for her. Take a look: 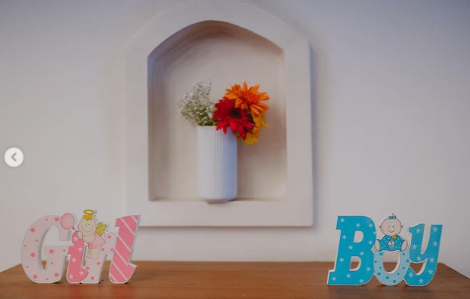 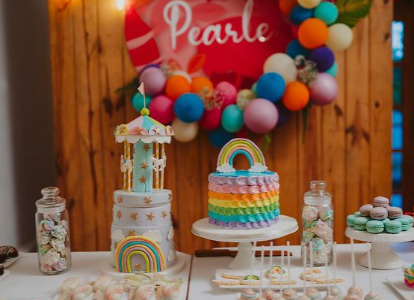 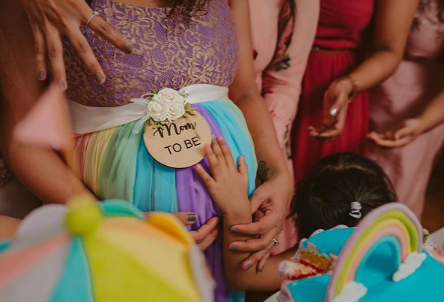 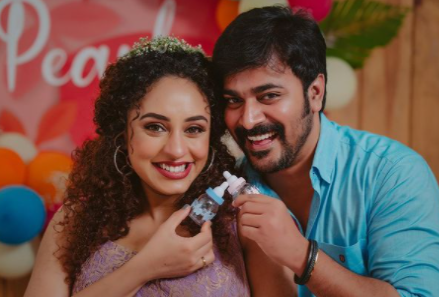 In an interview with the Hindustan Times, Ludo actress, Pearle Maaney had revealed how she's enjoying her pregnancy phase and had discussed many things about motherhood. Pearle had also talked about the disparity in the way an actress and an actor are treated after they become parents. While an actress struggles to get the same amount of work after becoming a mother, there is no change in an actor's life in the context of his career. The actress had clearly stated that she wants this approach to change in Bollywood and had stated the South Indian film industry's example. She had said, "I hope directors would consider me an actor and not a married woman or a mother, and work with me for my talent. In Kerala, most of the top actresses are married and have children. But that didn't affect their performance or choices. As a performer, I should be offered roles that would bring out the best in me." (Recommended Read: Anita Hassanandani's Baby Kicks As Hubby, Rohit Reddy Romances Her For The Maternity Shoot [Video]) 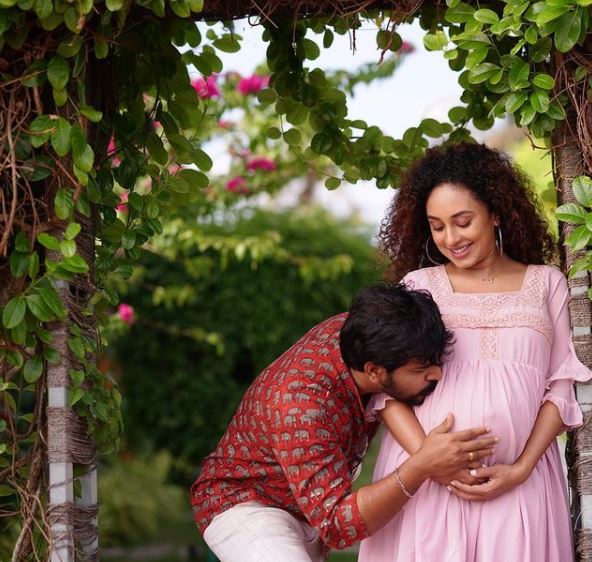 Pearle Maaney had also stated that becoming a mother is the best feeling in the world and she cannot wait to experience it as she's aware of the beautiful fact that parenting reignites that forgotten child inside each one of us. Explaining the same, she had said, "The baby would teach me a lot of things, help me see the world from a different perspective which is much more pure, real and innocent. It'll remind me of who I am." (Don't Miss: Kareena Kapoor Repeats Her Kaftan For The Last Party With Her BFFs Before Moving To Her New Home) 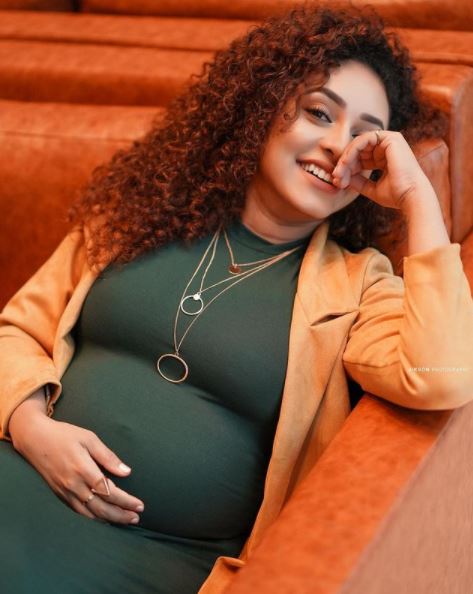 We wish Pearle a happy pregnancy!