Television actress, Pavitra Punia, wished her boyfriend, Eijaz Khan on his birthday with some stunning pictures from their time together in the hills. Details inside!

The popular television reality show, Bigg Boss 14, gave us a perfect couple, Pavitra Punia and Eijaz Khan. The two had fallen in love with each other during their time inside the Bigg Boss house, and here we are today, seeing Pavitra celebrating Eijaz's 47th birthday in the beautiful hills. The actress has dropped some surreal photos from the same on her social media handle, and they're doing the rounds on the internet.

For the unversed, it was on February 10, 2021, when Eijaz Khan had made his relationship with Pavitra Punia Insta-official by posting a mushy picture with his ladylove. In the picture, we could see Pavitra striking a beautiful pose with her love, Eijaz. She was looking gorgeous in a blush-pink ensemble. Alongside the picture, Eijaz had written, "#EijazKhan #Ek", followed by a heart emoji. 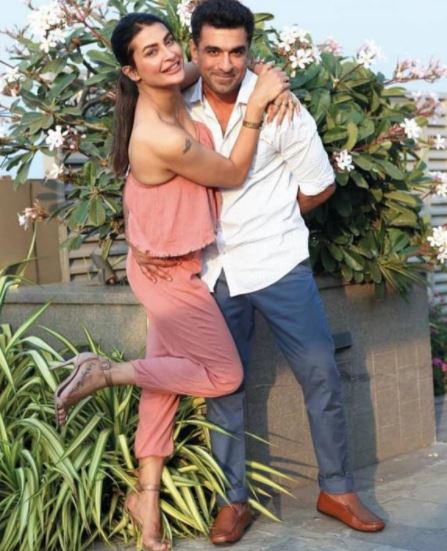 On August 28, 2021, Pavitra Punia took to her Instagram handle and wished her boyfriend, Eijaz Khan, on his 46th birthday with some surreal pictures from the hills. In the pictures, Pavitra and Eijaz can be seen posing for the camera while being in each other's arms. However, the thing that caught out attention the most was the lovely glimpse of a jungle water stream that tickles our travel bone. Along with the pictures, Pavitra penned a cute birthday wish for her boyfriend in the caption, and it can be read as "Happiest birthday khansaab… Duniya ki har khushi aapko mile my happiness @eijazkhan #pavitrapunia #eijazkhan #pavijaz." 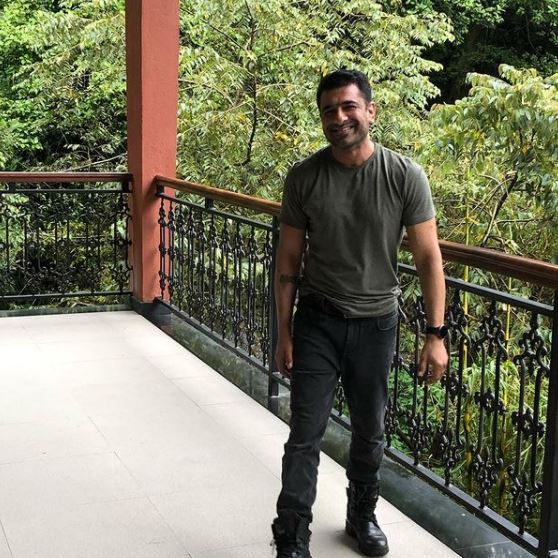 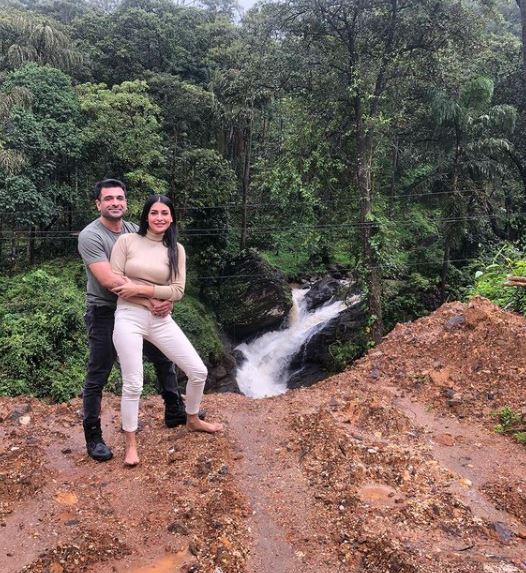 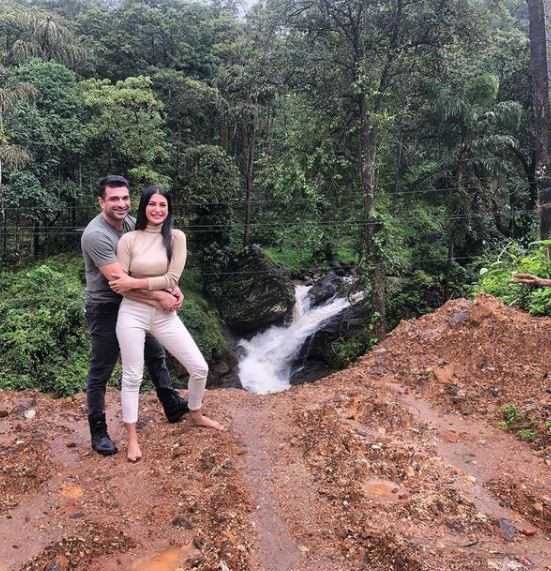 On April 22, 2021, Pavitra Punia had turned a year older, and her soulmate, Eijaz Khan, had penned a super-cute wish for his ladylove. Eijaz had taken to his IG handle and had shared some pictures with Pavitra from her cake cutting. In the pictures, Pavitra and Eijaz had looked adorable as they had goofily posed for the camera. Along with the pictures, Eijaz had written, "Happy budday baby… keep smiling… keep shining… i love you. #lockdown me happy baby #pavitra ki pawty...with #ek. too much cake ho gaya.” On Eijaz post, Pavitra had commented and had revealed that he is her precious gift. Her comment can be read as "@eijazkhan I love you to the moon and back love… the precious gift of my life." 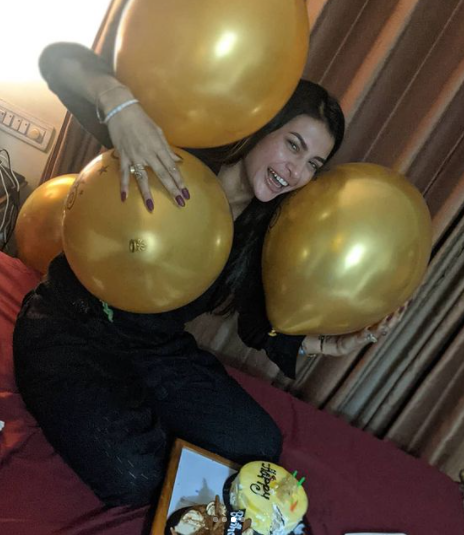 On April 20, 2021, Eijaz and Pavitra had shared adorable pictures of each other. Eijaz had taken to his IG handle and had shared a stunning picture of Pavitra, standing in front of a lamp while looking into the camera. He had captioned it as "Light of my life." On the same day, Pavita had shared a cute picture with Eijaz from one of their vacations, where the two had posed with their life jackets. Pavitra had captioned the picture in Hindi as "Ek duje ki lifejackets" followed by a kiss emoticon. 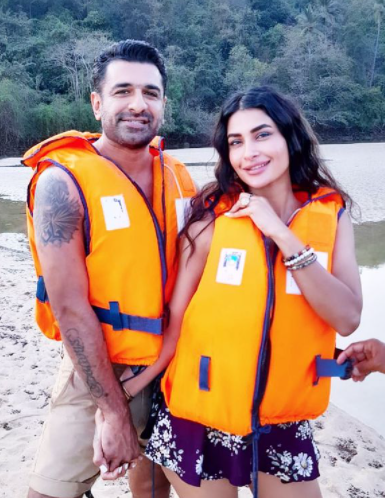 In a conversation with The Times Of India, Eijaz Khan had talked about taking their relationship to the next level and getting married. Eijaz had shared that if things go well, the couple will get married this year. He had said, “Abhi bahut papad belne hain shaadi ke liye. Shaadi inshallah hogi, aur bahut sahi waqt pe hogi. We are keeping our fingers crossed and if all goes well, Pavitra and I will get married this year. Abhi humare ghar waale bahut phaile hue hain, pehle unhe samet le and then we will think about marriage." 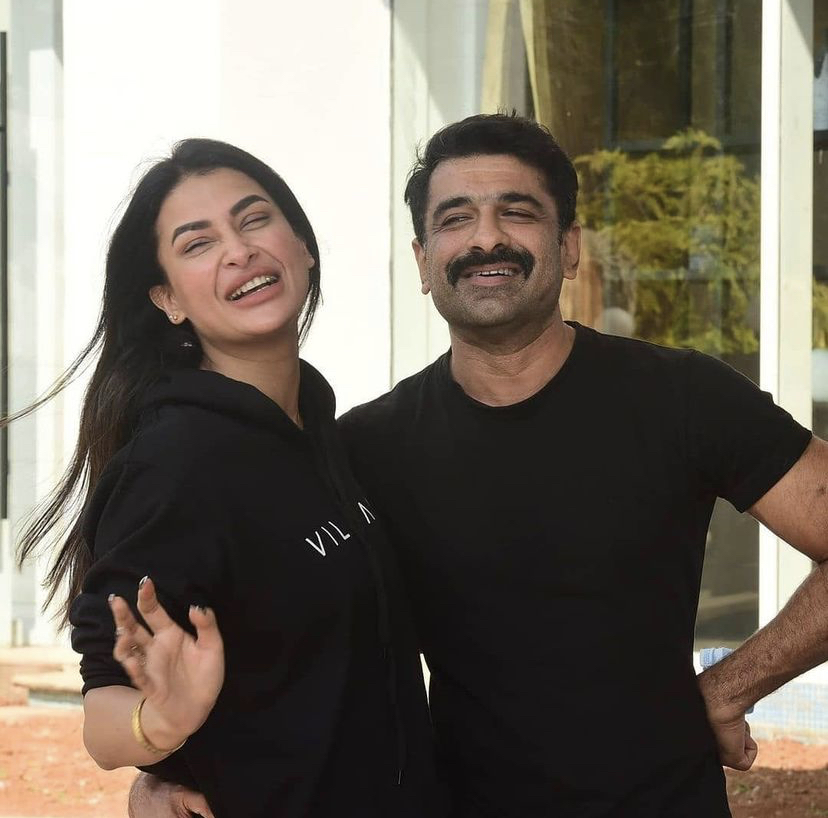