'Sajan Re Phir Jhoot Mat Bolo' fame, Parvati Vaze is all set to tie the knot with her longtime boyfriend, Ritesh Nath. Checkout the details she shared regarding her wedding date, venue and outfit. 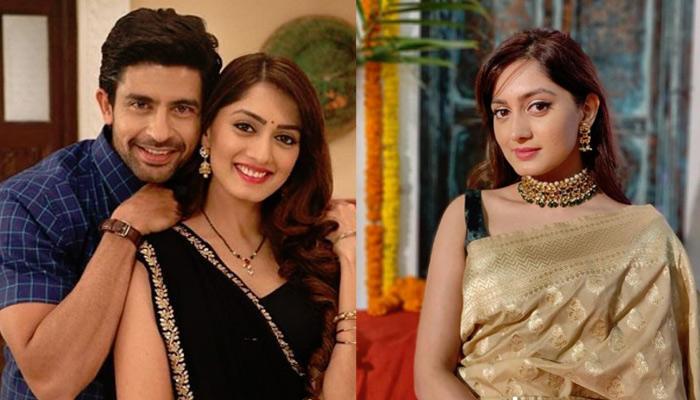 Good news is raining in the showbiz world! While many celebs have already entered the doubles’ club, there some others who are anxiously prepping up for the big day of their lives. One such celebrity is Sajan Re Phir Jhoot Mat Bolo fame, Parvati Vaze. Yes, the actress is soon going to be taken legally by the man of her dreams, Ritesh Nath, whom she has been dating for nine long years. It is also to be noted here that Ritesh works with a sports management company in Udaipur.

Parvati and Ritesh exchanged rings on March 16, 2019, in a hush-hush ceremony in Udaipur in the presence of their families. Talking about how they had met, Parvati herself had once revealed that they met each other in a funny circumstance. She went on a road trip with their common friend where he was also there. That was the trip when they had felt the connection and had started dating. (You May Like: Arjun Rampal And Gabrielle's Newborn Son Looks Cute In His Grey Jumpsuit, Mom Shares The Glimpse) 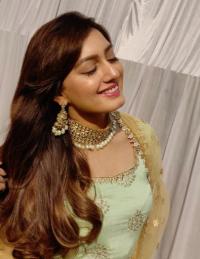 Confirming the news of her secret engagement, the actress herself had shared with The Times of India, “Yes, I am engaged. It was a surprise for me as well. Ritesh and I have this habit of taking off on a short trip every two months. I had planned a trip to Udaipur in the last week of January, but Ritesh kept postponing it citing work and other reasons. I finally got irritated and told him that I didn’t want to go anywhere. That’s when he said, ‘Let’s go’.” 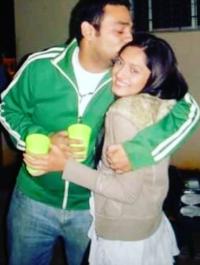 And now, the latest news is that Parvati and Ritesh will be tying the knot on August 3, 2019. Just like their engagement, their wedding too will take place in Udaipur. In an interview with The Times of India, Parvati opened up about her wedding and where it will take place, Parvati was quoted as saying, “We feel a connect with Udaipur and according to me, it’s the most romantic city in the world. Ritesh and I always wanted our marriage to be a close-knit affair, which would have been difficult if it was held in Mumbai. Destination wedding gives you the option to keep it private.” (Also Read: Aishwarya Rai Bachchan And Abhishek Bachchan Enjoy Dinner Date With Aaradhya, All Look Super-Excited) 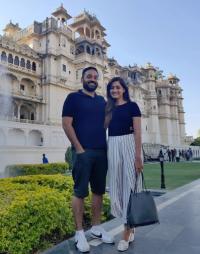 She even shared the details about her wedding attire and said, “I plan to wear a traditional Maharashtrian Paithani for the pheras. For the cocktail reception, I have designed my own outfit.” Further talking about their honeymoon, she remarked, “We will have one short and one long honeymoon. We plan to explore South East Asia in November or December. Next summer, we will go on a longer trip to North America and the Caribbean Islands.” 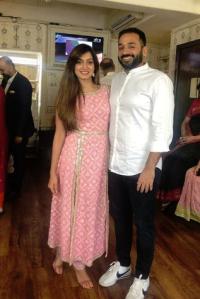 Talking about Ritesh, Parvati had once stated, “Things didn’t work out for our friends, but we connected instantly. We later realised that we were staying just down the road from each other in Mumbai. Ritesh is my best friend and biggest support. We share many common interests in sports, reading, movies, travel, food. I could go on and on. I feel that it’s very easy to fall in love with someone when he is a genuinely good person at heart.” (Do Checkout: Esha Deol Twins With Dharmendra In White As They Happily Pose For Camera, Give Father-Daughter Goals)

Aren't you guys excited for Parvati and Ritesh's wedding? Do let us know!