Parth Samthaan once used to weight about 110 kg and had to undergo rigorous workout and transformation to be able to reach where he is. Checkout the repercussions and what he did thereafter.

Na Jaane Kahaan Se Aaya Hai… Na Jaane Kahaan Ko Jaayega… Deewana Kise Banaayega Yeh Ladka- this is what the girls who had once never even looked at TV hottie, Parth Samthaan, must have said to him after his commendable transformation! Being slim or loving their body with all the flab and body weight is everyone’s personal choice, but if you really want to see a transformation in you, make sure that there’s no looking back and that you stick to your words. And look what happens with a resolution like that! Apart from you saying “oh, wow!” to yourself, you will find people singing the same for you with the correct gender order! (Do Read: Anita Hassanandani And Rohit Reddy Pen Down How 'Nach Baliye' Journey Has Brought Them Closer)

Before we divulge more details, let us tell you the latest happening in Parth Samthaan’s life. The actor, who is rumoured to be in a relationship with his Kasautii Zindagi Kay 2 co-star, Erica Jennifer Fernandes had made us real sad with rumours of their possible split, all over the internet. But some latest happenings and witnessing Diwali 2019 celebrations of Parth and Erica with one another gave us a slight hope that maybe the storm in the sky has passed a fresh ray of sunshine has dawned upon them, yet again! 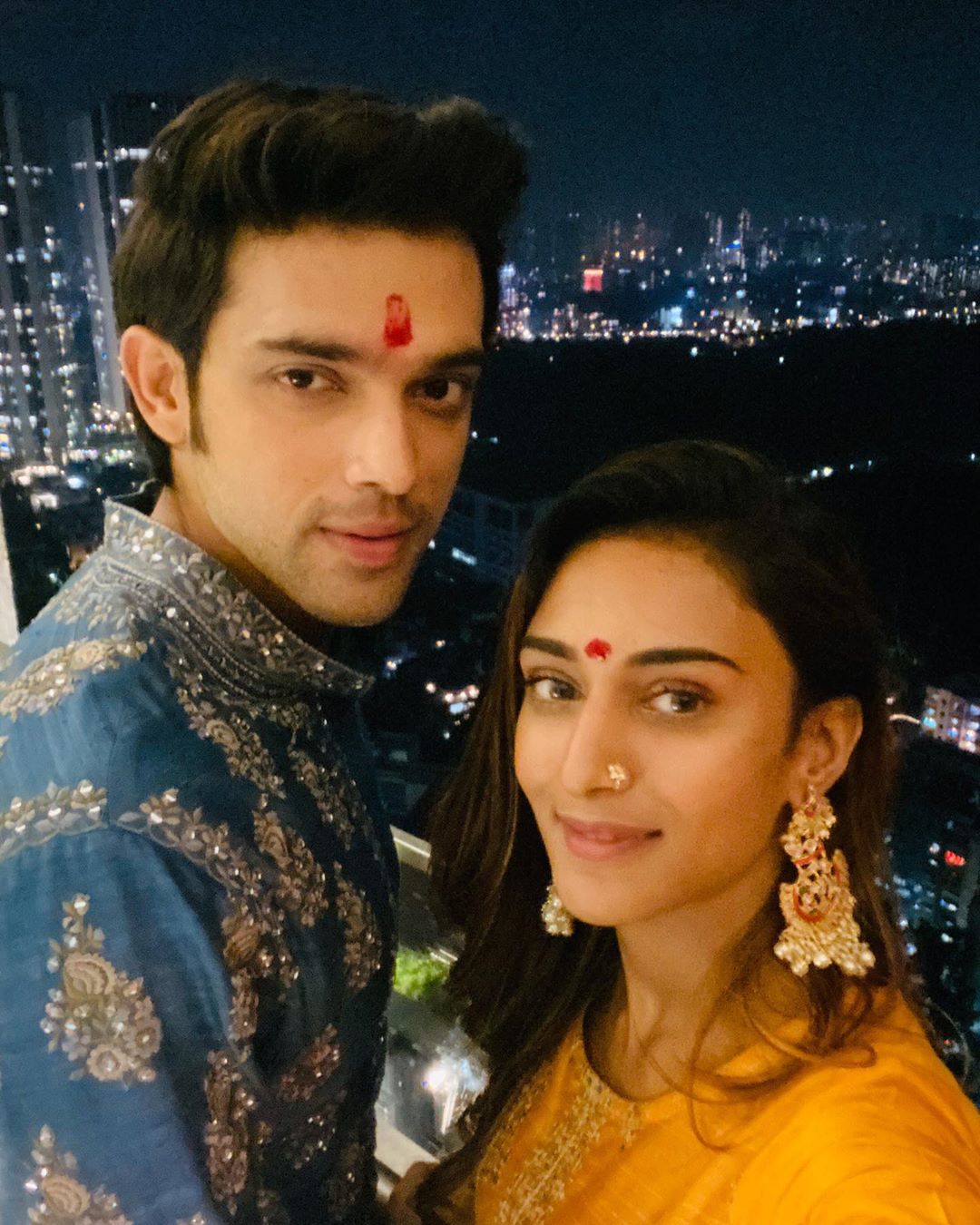 While all Parth Samthaan and Erica Jennifer Fernandes fans can now heave a sigh of relief, do you know that the former once used to weight about 110 kg and had to undergo rigorous workout and transformation to be able to reach where he is? In a Cheat Meal With Stars segment with Pinkvilla, Parth revealed, “When I was in school, I was 110 kg, and I have had a proper transformation since then. When I was on the heavier side, I used to hog on some dishes made by my mother which had chicken and egg in it. My sister used to make 'halwa' for me. Even now when she comes by, she makes it; however, I eat a small part of it.” Parth Samthaan also shared why and how he started taking his health seriously. It was in the same interaction that he revealed that the doctors had once warned Parth of a possible heart attack if he didn’t take his weight seriously. He shared, “I never took acting as a reason for my weight loss. So there was a regular medical checkup at my school where the doctors told me my blood pressure is really high and if this continues, I might suffer a heart attack. I took it seriously. I am a very extreme person so when I did weight loss, I became very finicky, I used to even count my calories when I drank a glass of water. I lost around 32 kg in 4 months which isn't easy. Even my trainer told me.” (Also Read: Pulkit Samrat Celebrates Rumoured GF, Kriti Kharbanda's Birthday, His Gift For Her Is Unimaginable) 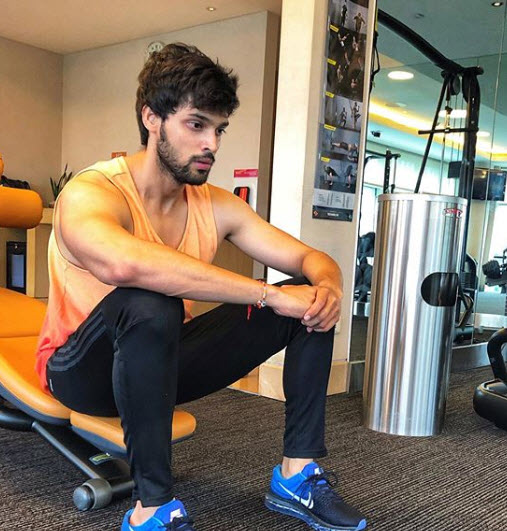 Parth Samthaan received lemons from life and instead of complaining over how sour it is, he made lemonade and tasted victory like never! Girls had started to notice this hottie and he even shared how embarrassing it was for him when he started receiving texts from the same girls, who once, didn’t even look at him, “I was 17 when this happened. I had a proper entry in my high school, a complete transformation. Girls were like 'who is this guy?' It was embarrassing when I got proposals in the first week of my high school.” Parth had further added, “I was a shy kid. Talking to girls was impossible. Girls never looked at me, honestly but I never got offended by it. I also remember the transformation phase where the same girls texted me asking am I the same guy who used to be chubby... and the transformation.” Coming back to Parth Samthaan and his relationship status, he has always been famous for its own set of controversies. There have been rumours about Parth dating his Kaisi Yeh Yaariaan (now ex) co-star, Niti Taylor. Rumour mills were once also rife that Parth was bisexual and was apparently dating Ace Of Space host, Vikas Gupta. However, there were no confirmations on the same. Earlier this year, Parth even had taken to his Instagram stories to reveal his relationship status. A picture posted by him had a couple of relationship options. A tick was marked on the box which had said, “Not falling for that Shit again”, which had suggested that Parth was in no mood to get into a relationship anytime soon. But this was all before we saw Parth going away from the bustling city life and celebrating Erica’s birthday! (*wink*) (Must Read: Arti Singh's Adorable Video With Brother, Krushna Abhishek On Bhai Dooj Is Every Brother-Sister) While all’s well that ends well, this is just the beginning for Parth and we totally drool over him, right peeps?