Kasautii Zindagii Kay 2 fame, Parth Samthaan and Erica Fernandes have been hitting it to the headlines for sometime now. Rumours now say that the two are more than just "good friends."

Being in the showbiz world will definitely give you the fame and wealth that you might have aspired, but this life also comes with certain cons. Every celebrity is always under the media scanner and fans glare, which results in news buzzing around you. One such celeb whose personal life has been the talk of the town is of Kasautii Zindagii Kay 2 fame, Parth Samthaan. (You May Also Like: Deepika Padukone Shares Her Thoughts After Seeing Ranveer Singh's Dream Becoming A Reality)

Starting from the beginning, rumours had it that Parth was dating his Kaisi Yeh Yaariaan co-star, Niti Taylor. The rumour mills also had it that Parth is bisexual and is apparently dating once Bigg Boss contestant, Vikas Gupta. However, no confirmation has ever made on any of these. In a 2016 interview TellyChakker, Vikas had opened up about the rumours surrounding his and Parth’s alleged relationship. 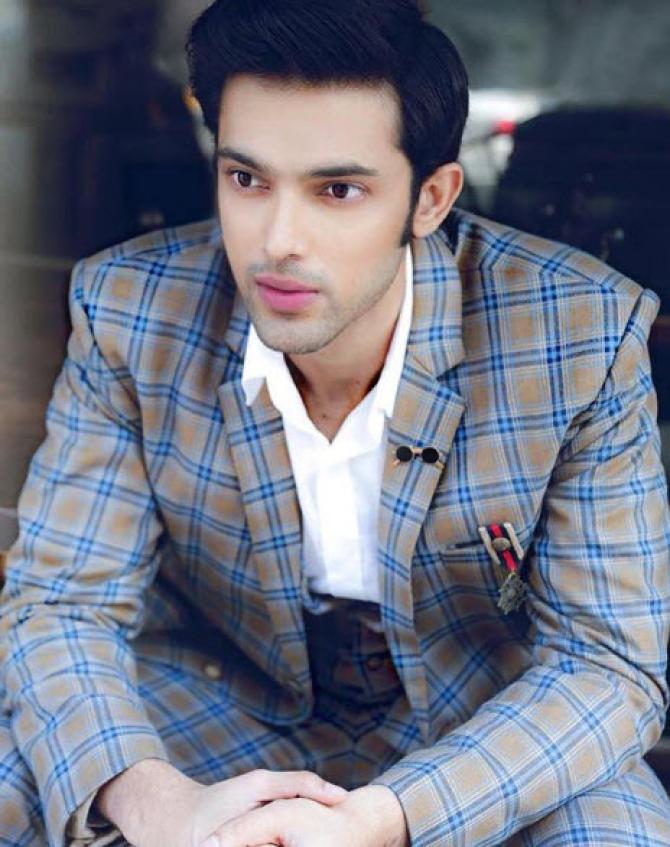 Bigg Boss’s ‘mastermind’ contestant was then quoted as saying, “Parth used my fame and strong hold in the industry to make a mark and gain popularity. I am not sure exactly why but it looks like from the latest turn of events he has been trying to extort money, gain publicity and threatening me to get rid of the past. He and his legal consultants thought I would be easy bait. They thought I will never come out in open.” 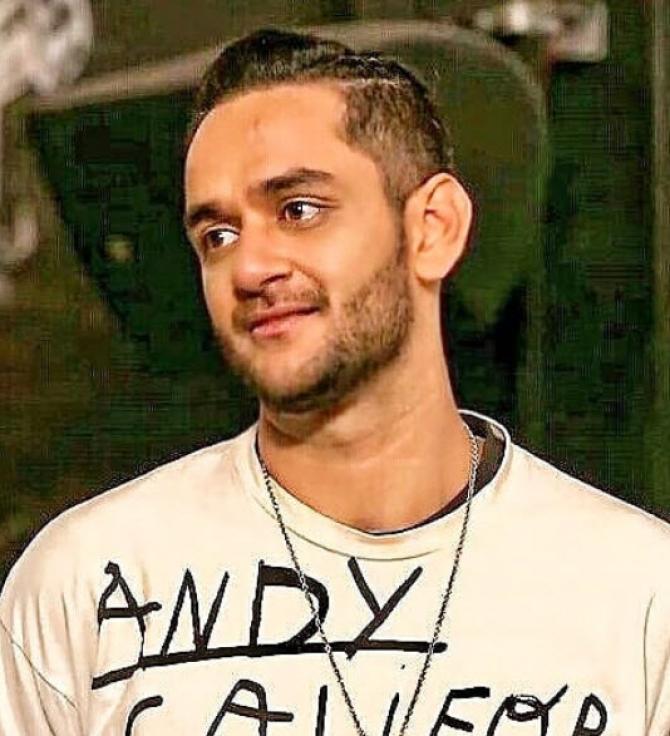 He also added, “But they were wrong. When the cops sent me a summon, I showed them all the proofs and negated each and every complain of Parth. They agreed and let me go. That’s why I am here today giving this interview. I thank God that I was wise enough to keep proofs with me (which I will reveal in time to come), or else an innocent man would have been incarcerated, because someone wanted a front page article on a paper. Had I molested Parth on December then why did he go partying with me later that month? Would you party with a molester? He is a liar.” 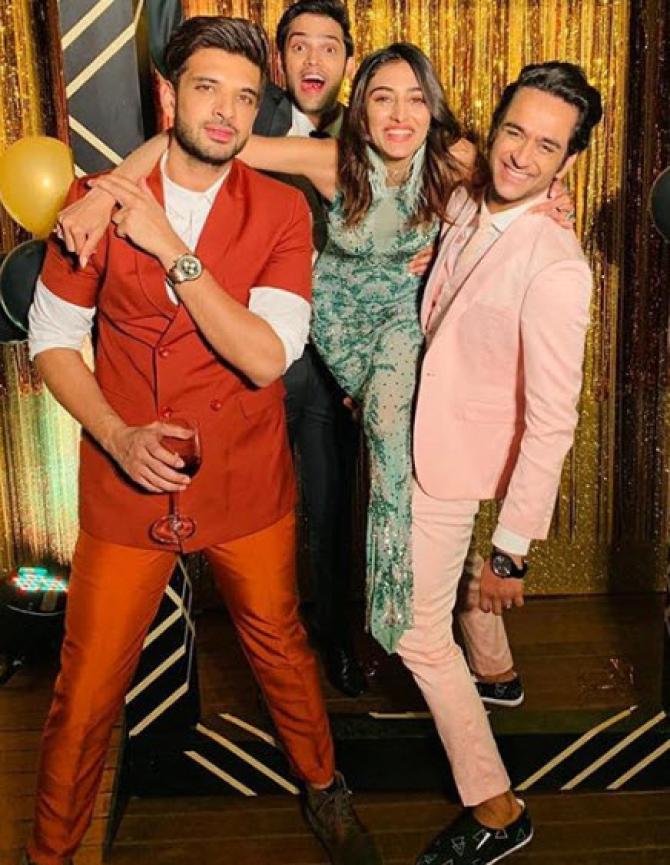 About his relationship with Parth, Vikas had added, “I don’t want to talk about the nature of relationship at this point of time. neither I nor Parth have any obligation to talk about our personal life. I don’t need to answer anyone, I don’t care. But if legalities demand, I will open up, not before that. But I and Parth were very close and I shared a very cordial and warm relationship with him.” 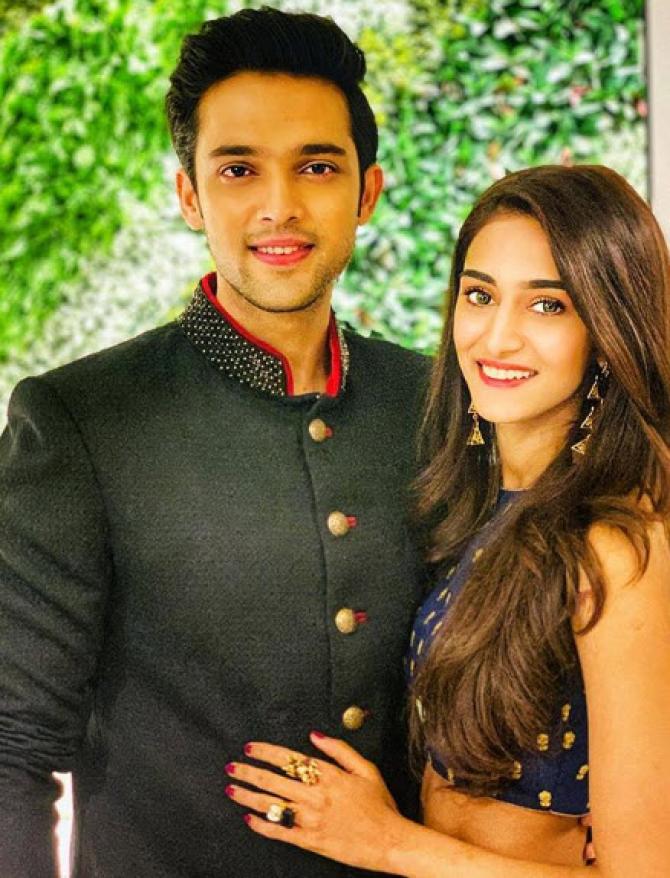 And now, the rumours have another story to share! As per a report by SpotboyE, the Kasautii Zindagii Kay 2 co-stars, Parth and Erica Fernandes are more than “just friends.” Their report can be read as, “It seems that Erica and Parth are now more than just good friends, say the sources we have parked on the sets of Kasautii Zindagii Kay 2. There are hushed whispers on the sets of this Ekta Kapoor show that Erica and Parth have probably developed romantic feelings for each other.” It is not the first time that speculations of romance budding between Parth and Erica have surfaced, in the past also this had happened. 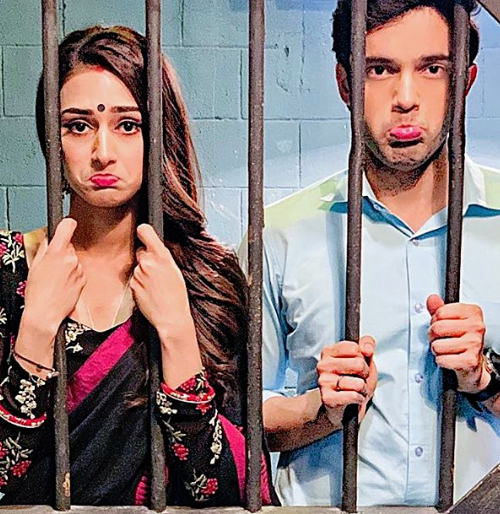 In fact, sometime back, a leading tabloid, The Tribune had quoted a source as saying, “Parth and Erica have been inseparable and are always together. They both arrive on the set together and wait for each other’s pack-up to leave together. They are very fond of each other and clicked since the day they met. Parth is always in Erica’s make-up room and they find their way to each other even in between shots. Parth also went to meet Erica’s family and they seem to adore him.” Well, whatever the truth is, we will have to wait for the confirmation from the alleged couple, Parth and Erica. What do you guys think on this? Do let us know!