Arti Singh shares a very beautiful rapport with brother, Krushna Abhishek. On the occasion of 'Bhai Dooj', we stumbled upon a video on Arti's Instagram for Krushna which was just adorable.

Having a brother always gives us a feeling that whatever happens, we have someone to rely upon. Someone who can stand against the whole world to guard and protect you. The bond between a brother and a sister is the purest and they will be there to pester you, fight with you but will always be there with you when the entire world conspires against you. They know when to hold you and when to challenge you but always remain a part of you. (Also Read: Prince Narula And Yuvika Chaudhary Take Home The Trophy Of 'Nach Baliye 9', Marking Yet Another Win)

Bigg Boss season 13 is becoming controversial day by day and the fights are getting more intense with every passing day. In one of the episodes, a major fight broke between Siddharth Dey and Arti Singh where Siddharth uttered nasty comments and called Arti ‘characterless’. During the task, Arti had applied powder and shaving cream on Siddharth’s body which had started the fight. As the torture continued, Siddharth got irritated and had hit Arti due to which, the two got into a major fight where Siddharth was seen passing nasty comments on Arti. It didn’t go down too well with Arti’s brother and famous comedian, Krushna Abhishek. As per a report by SpotboyE, a furious Krushna said that he was shocked to see Sidharth abusing his sister. 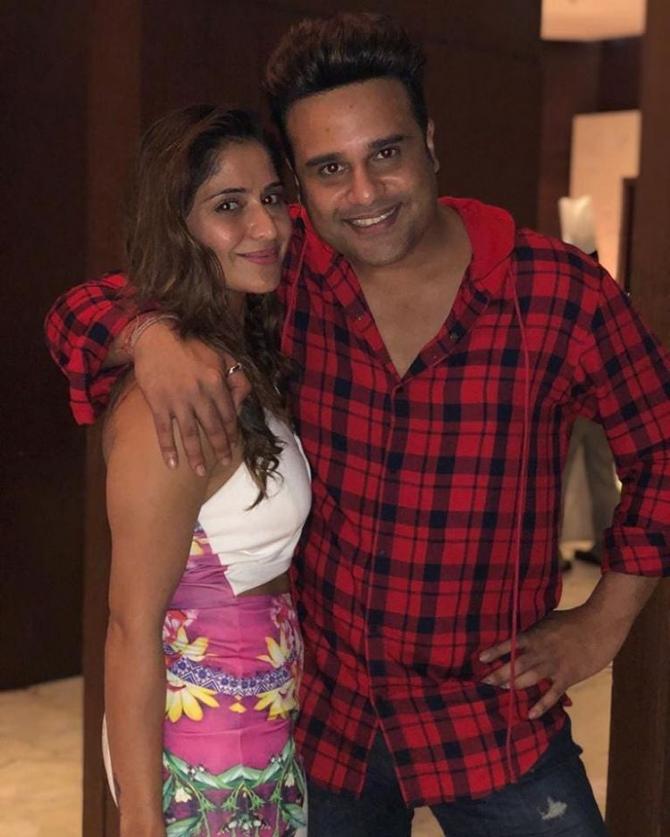 We have often seen Arti speaking about the bond she shares with her brother, Krushna and on Bhai Dooj, we stumbled upon a video on Arti’s Instagram handle which took us to the beautiful moments of Arti with her brother, Krushna. In the video, Arti spoke about her childhood with Krushna, she also pointed out a picture of herself with host, Salman Khan. The video was captioned as “Sometimes we need someone to simply be there. Not to fix anything, or to do anything in particular, but just to let us feel that we are cared for and supported. On the occasion of #BhaiDooj here’s wishing @krushna30 and @artisingh5 a lifetime of happiness, strength & unconditional love.”

Coming back to Krusha’s reaction on Siddharth Dey’s comments, it was reported by SpotboyE that there might be a possibility that he might visit BB house. In an interview with SpotboyE, Krushna had stated, “I'm shocked that Siddhartha Dey could do this. He knows me and my family. How could he do this to a woman? How could he do this to my sister?  He is losing his fans. Log usko hi gaaliyan de rahe hain. He shouldn't have done this." Also adding, “Of course, I will confront him. Arti is my sister. I may even go to the show and ask him in front of Bhai (Salman Khan) that what was all that about.” (Also Read: K.G.F. Star Yash And Radhika Pandit Become Parents For The Second Time, Welcome A Baby Boy) 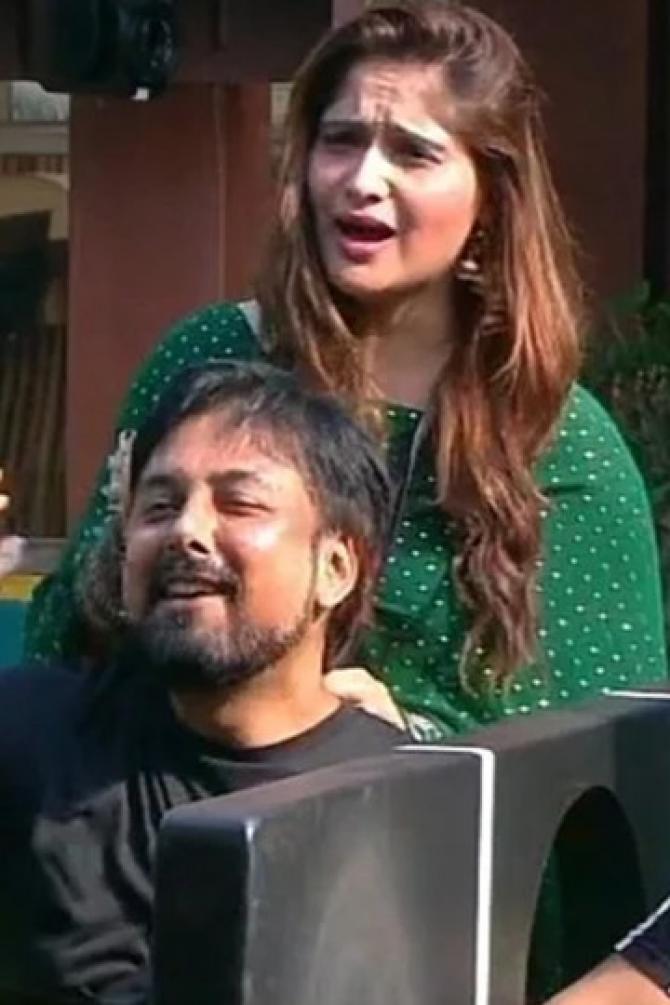 From the beginning of Bigg Boss season 13, Arti was constantly linked up with her co-contestant Sidharth Shukla. The two were constantly seen supporting each other in the Bigg Boss house and were even a hot topic of discussion among fellow contestants. The speculations about the two being in a relationship got more air when Sidharth had saved Arti in the first nominations. Arti maintained a certain distance with Sidharth initially but was later seen supporting him when she had realised that Sidharth takes fair decisions. 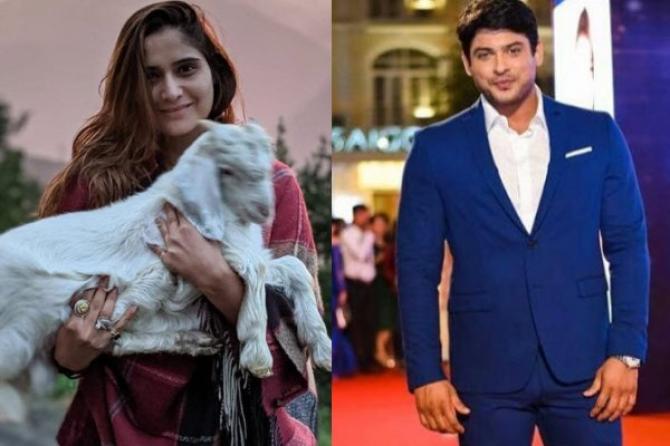 In one of the episodes, Arti was seen discussing with fellow contestant, Devoleena Bhattacharjee about maintaining distance with Sidharth Shukla as her link-up rumours with Sidharth had affect her and that her brother, Krushna Abhishek too was concerned about the rumours and even questioned her regarding the same. Speaking about the same, Arti had revealed, “There were reports about my link up with Sidharth Shukla before I came into the house. I got scared when I read it because I am no longer interested in dating and all.” (Also Read: Shweta Tiwari's Son And Daughter's 'Baby Shark' Rap Session On Bhai Dooj Is So Adorable) 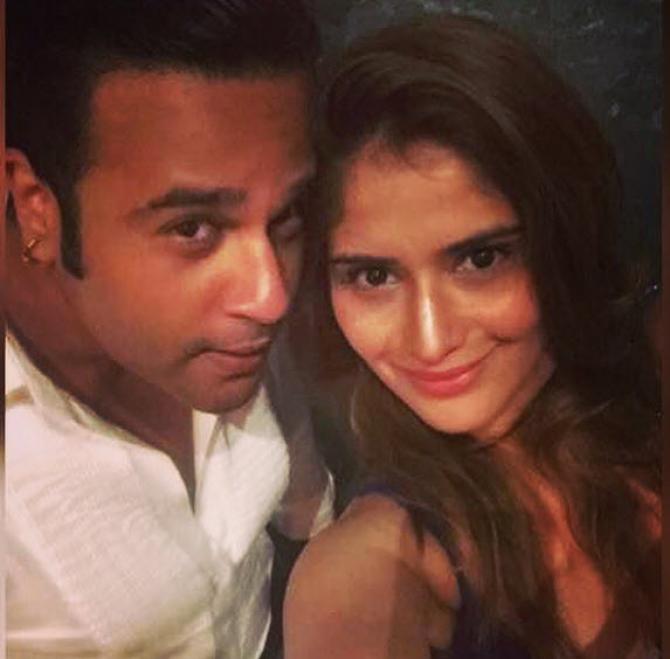