One of the hardest things to do in life is to let go of the hand you thought would never leave you! The year 2018 was a rollercoaster ride for Nora and recently, she revealed about her break-up.

Sometimes when we are in love, we fall apart to only let the good things fall together! And exactly similar thing happened with tinsel town diva, Nora Fatehi. The sizzling Indo-Morrocan-Canadian dancer made headlines in 2018 by featuring in the biggest hit songs like Dilbar Dilbar and Kamariya. She also made her singing debut and bagged the big-budget Salman Khan film, Bharat. (Recommend Read: Janhvi Kapoor And Boney Kapoor's Unseen Throwback Pic In Splits, Holding Hands Is Childhood Purity)

While professionally Nora was enjoying her cup of success, personally she had a volcano of emotions, all thanks to her much-in-news bitter breakup with Angad Bedi. Things became so sour between the two that they refused to talk about it. In an interview with the Hindustan Times, Nora had even refused to acknowledge Angad being ever part of her life, and had stated, “Who is Angad? I don’t even know who Angad Bedi is.” 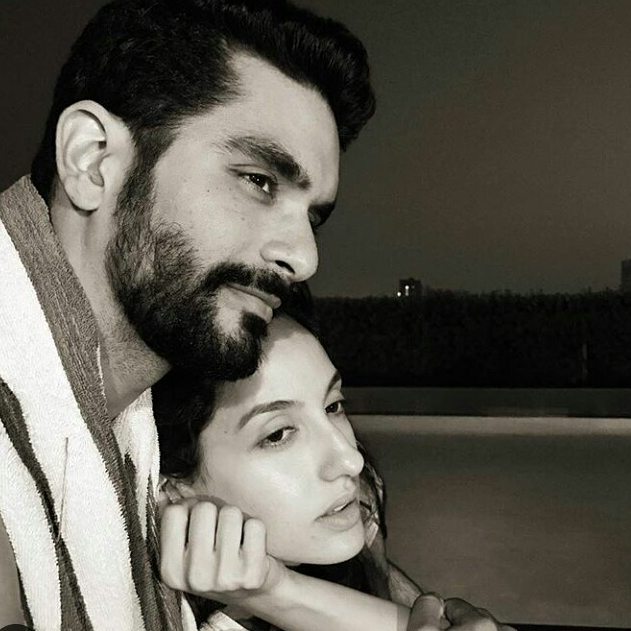 However, after being in a state of denial, Nora finally opened up for the first time on her sad break-up. Recently, she appeared on By Invite Only on Zoom, wherein she had revealed, “All girls go through at least once in their life! For me, it was a little bit difficult because it was an unexpected experience and I was broken by it. I lost my drive for 2 months! However, I must say that experience really just transformed me. In between, I had lost hope for a bit in terms of perusing my career but when that breakup happened I got that fire again and I was like let’s go!” (Also Read: Malaika Arora's Cryptic Post About 'Soulmate' Makes Us Wonder If She Is Hinting At Beau Arjun Kapoor) 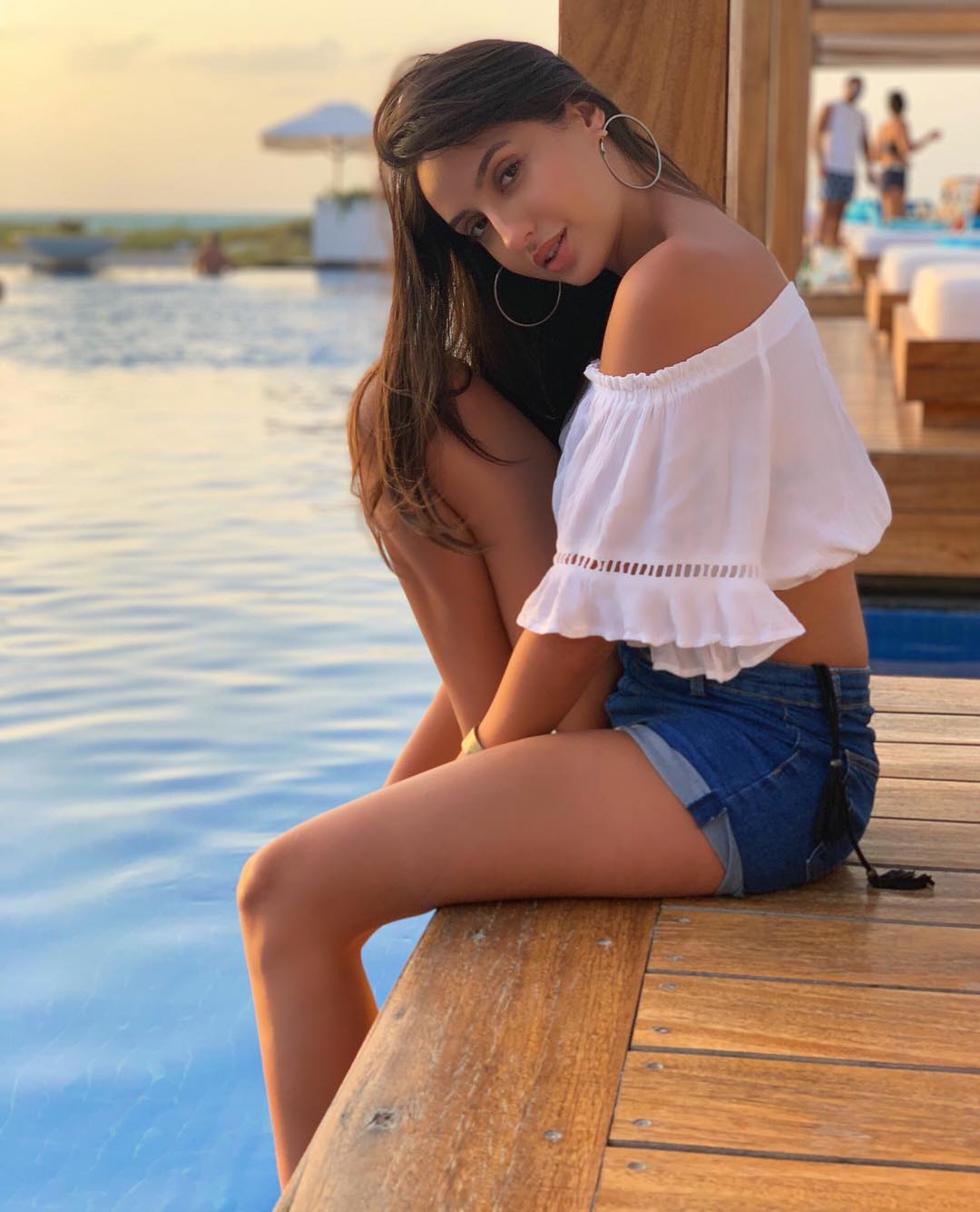 She had further added, “I am passionate again, I want to work, I want to make my mark, I want to prove everybody wrong and I can’t regret that break up because if it wasn’t for that breakup, my fire wouldn't have come back and I needed that fire to kind of just explore.”

Nora also made a strong remark on the separation taking away her focus from her career, and stated, “I feel like after the experience I went through in 2018…after you go down, you only go up, there is no other way! Hence, I needed that boom you know for me to come back and say now I am ready.” (You May Also Like: Alia Bhatt Has Chosen This Instagram Bio For BF, Ranbir Kapoor If He Ever Makes His Instagram Debut) 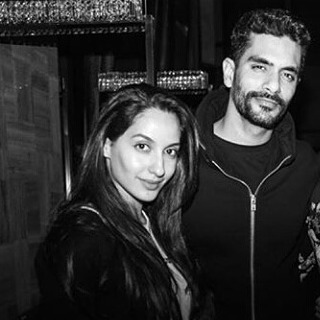 If gossipmongers and media mills are to believed, Angad’s brewing closeness with his best friend, Neha Dhupia became the huge reason behind their break up. And their hush-hush wedding added more spark to Nora’s pain. In an interview, she had commented on Angad’s marriage, and had said, “I never dated him, so I don’t know what you’re talking about. I have nothing to say about his wedding since I’ve never met him and I don’t care what’s happening in his married life.” 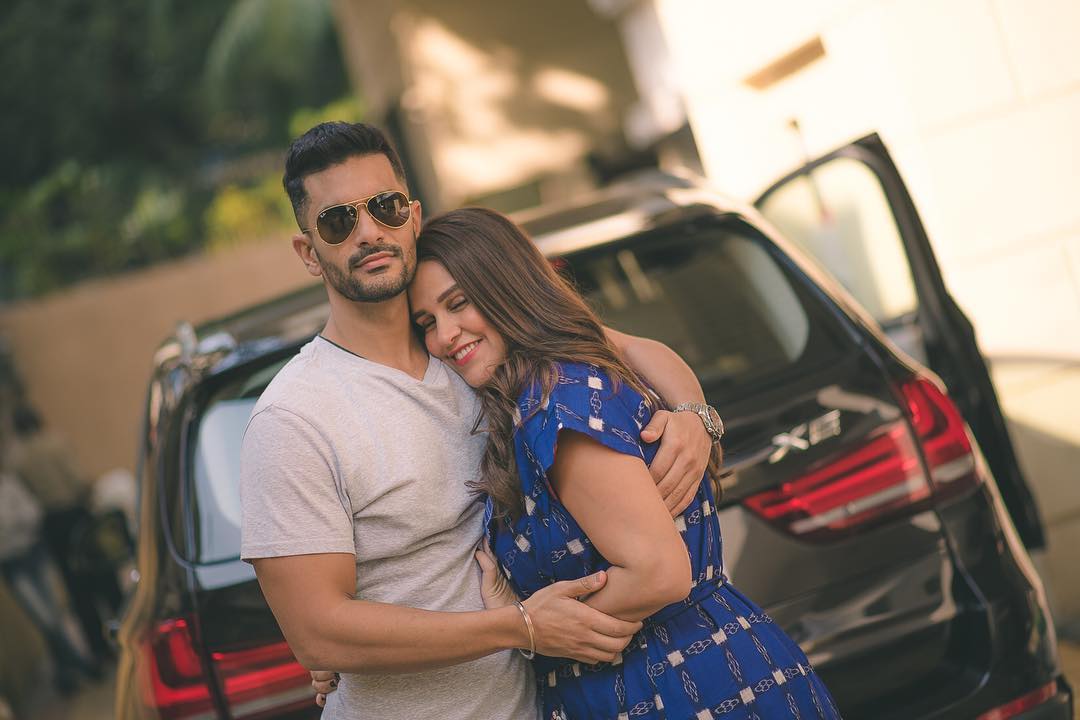 In an interview, before Angad’s marriage to Neha, Nora had commented on their growing closeness, and had shared, “Honestly, I don’t care about Angad’s closeness to Neha. It really doesn’t concern me and I’ve got better things to worry about. I don’t care about who is close to whom and who chills with whom when it suits them. I don’t have time for all that. Everything is just fine. And I understand it’s normal for people to be interested in what’s happening in our [actors] personal lives; it’s a part of the package.” (Don't Miss: Riddhima Kapoor Sahni Shares Throwback Picture Of Rishi Kapoor With Granddaughter Samara Sahni)

Well, Nora is definitely a strong lady, and she knows how to turn her cant's into can's!