The 28-year-old dancer-cum-actress, Nora Fatehi finally finds the man of her life. She shares a video of him, revealing the marriage plans. Details inside! 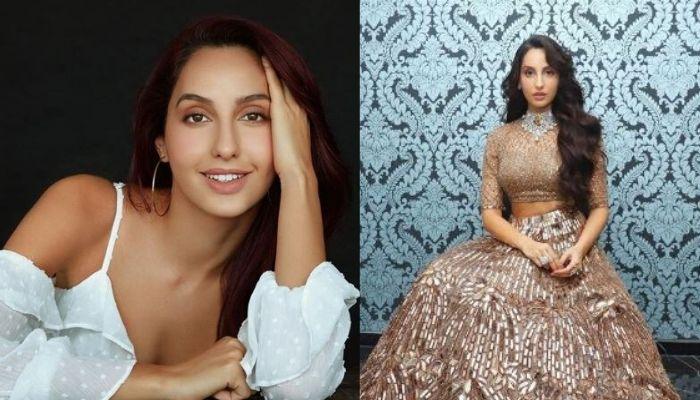 The aunties in our society start their match-making radar as soon as they see any girl or guy entering their 20s. And forbid they turn 25 or above without getting married, their radars go restless and the only motto they have in their life is to get that girl or guy married anyhow, because beta ji the clock is ticking off! The Indo-Morrocan-Canadian dancer, Nora Fatehi made it big in Bollywood with her sizzling dance moves in hit songs like Dilbar Dilbar and Kamariya. The actress has turned 28 and is still single, but not anymore! (Also Read: Avika Gor Wishes BFF, Manish Raisinghan On His First Birthday Post Marriage By Dedicating Songs)

Nora Fatehi has finally found the man of her life, whom she plans to marry really soon. The actress had gone through a bitter breakup with actor, Angad Bedi and since then, the actress had kept quiet about her love life and relationships, but now the actress finally breaks the silence and reveals the man she is going to marry. Scroll down to know more! 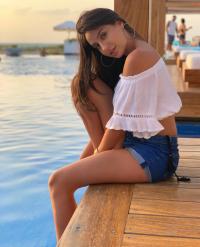 Nora Fatehi took to her IG stories to announce the man she has found the best suitable for her and her marriage plans on July 21, 2020. Well, actually, she plans to marry a cute little kid, who is eager to marry the ‘Dilbar wali ladki’. Nora shared the video of a makeup artist, who can be heard asking a kid, ‘Aanju tere ko shaadi karni hai?’ to which, he cutely replies, ‘Dilbar wali ladki ke sath karni hai shaadi’. Sharing the cute video and marriage proposal on her IG stories, Nora wrote, “Guys thats it! I found my husband. We getting married!!” followed by heart eyed and laughing emoticons atop it. Take a look at the cutest proposal video below:

Nora Fatehi had faced a brutal bitter breakup with Angad Bedi as he was growing close to his best friend, Neha Dhupia and the two had later tied the knot. In By Invite Only on Zoom, Nora had talked about how she was broken and how that helped her ignite the fire in her for her career. She had said, “All girls go through at least once in their life! For me, it was a little bit difficult because it was an unexpected experience and I was broken by it. I lost my drive for 2 months! However, I must say that experience really just transformed me. In between, I had lost hope for a bit in terms of perusing my career but when that breakup happened I got that fire again and I was like let’s go!” 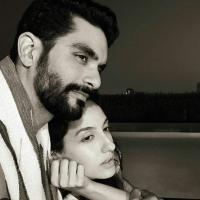 She had further continued about her zeal to prove everyone wrong and her unwillingness to regret her breakup. She had added, “I am passionate again, I want to work, I want to make my mark, I want to prove everybody wrong and I can’t regret that break up because if it wasn’t for that breakup, my fire wouldn't have come back and I needed that fire to kind of just explore.” (Don't Miss: Sanjay Dutt Reveals What He Calls Wife, Maanayata Dutt In His Wish For Her On 42nd Birthday [VIDEO]) 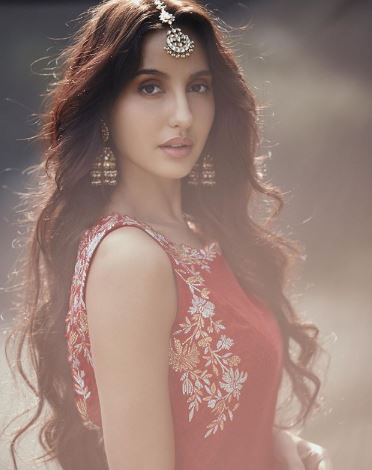 Nora had also made a strong remark on the separation taking away her focus from her career, and had stated, “I feel like after the experience I went through in 2018…after you go down, you only go up, there is no other way! Hence, I needed that boom you know for me to come back and say now I am ready.” 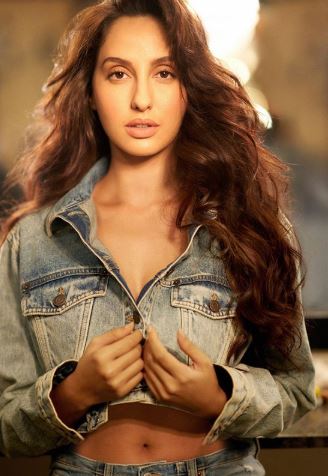 In an interview with the Hindustan Times, before Angad’s marriage to Neha, Nora had commented on their growing closeness, and had shared, “Honestly, I don’t care about Angad’s closeness to Neha. It really doesn’t concern me and I’ve got better things to worry about. I don’t care about who is close to whom and who chills with whom when it suits them. I don’t have time for all that. Everything is just fine. And I understand it’s normal for people to be interested in what’s happening in our [actors] personal lives; it’s a part of the package.” (Recommended Read: Himanshu Soni Talks About Wife, Sheetal Singh's Battle With COVID-19, Says 'I Used To Cry All Night') 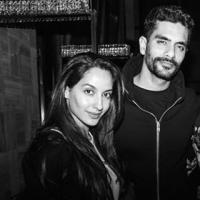 Well, we are happy with how Nora had dealt with her breakup and finding the cutest man for herself! 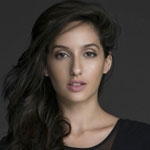 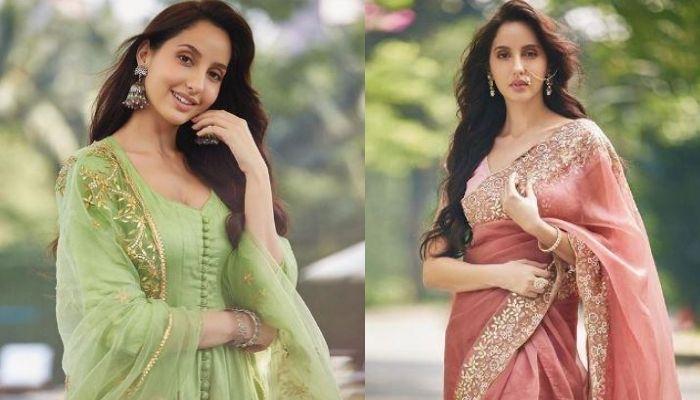 Every girl has imagined a house with the love of her life, having kids and starting the beautiful journey of her life. Even if we deny, we all have done that! Every girl has been through this, even if she sternly opposes the idea of getting married. However, not every