'Ram Siya Ke Luv Kush' actor, Himanshu Soni discussed the critical situation in which his wife, Sheetal Singh, was during her COVID-19 phase. Find out! 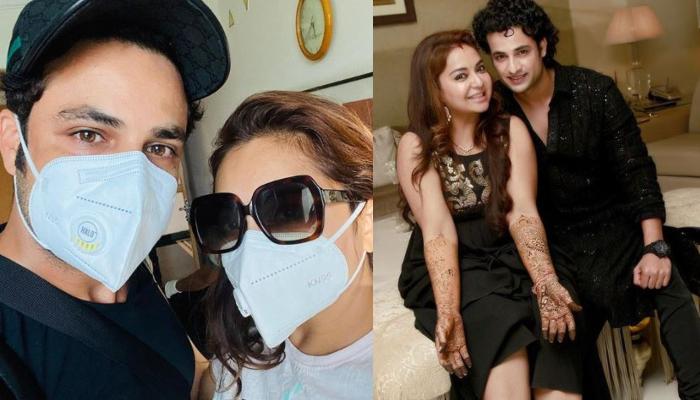 Popular television actor, Himanshu Soni, who has appeared in a lot of hit-shows like, Neeli Chatri Waale, Ramayan: Sabke Jeevan Ka Aadhar, RadhaKrishn, and is currently grabbing headlines with his performance in Ram Siya Ke Luv Kush. The actor is a media-shy person and doesn't like to reveal many details about his personal life. However, the actor had gotten married on November 27, 2015, at a heritage property in Jaipur. It was a three-day celebration with close friends and family in attendance. The wedding had taken place in both North Indian and South Indian styles. Well, the couple had met when Himanshu Soni was playing the lead role in the show, Buddha, which was being co-produced by Sheetal. (Recommended Read: Suhana Khan's Beautiful Clicks 'Stun' Bestie, Ananya Panday, Her Fashion Statement Is On-Point)

Since then, we have seen them showering love on each other with their cute and adorable PDAs through their respective Instagram handles. But now the actor has talked about the most disastrous phase of his life. His wife had tested critically positive for the COVID-19 and he talked about their whole battle against it. Scroll down to know it all! In a conversation with ETimes TV, popular television actor, Himanshu Soni talked about the worst phase of his life, when his wife, Sheetal Singh had tested positive for the coronavirus pandemic. In the interview, Himanshu has talked about the last 15 days, which were extremely hard for him to deal with. The actor revealed his wife had travelled to Rishikesh because of some vital office work when the flights had resumed. And after a few days there, she had a fever but was tested negative for COVID-19, but she again fell ill, and this time she was tested positive. Sheetal was shifted immediately to Rishikesh's AIIMS hospital, but they didn't have the facilities to treat a COVID-19 patient, and they had made a decision of moving Sheetal to a hospital in Delhi. (Don't Miss:Raveena Tandon Shares An Unseen Childhood Picture From Her Birthday Party, Pens A Nostalgic Note) 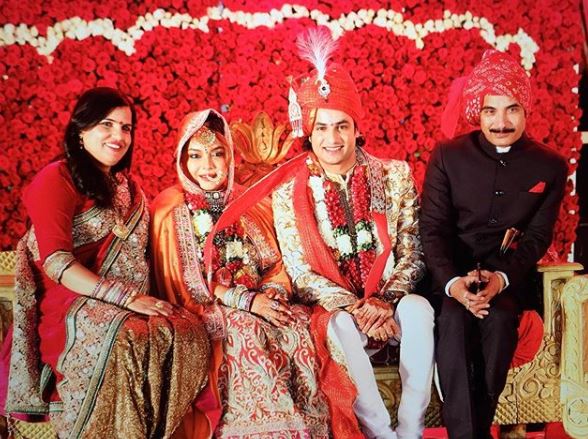 Himanshu Soni going forward in his conversation has also talked about the critical condition of his wife at one stage and how frightening and scary it was for him and their whole family. The actor revealed that after coming to Delhi, the situation of his wife had become critical and the doctors had said that they couldn't say anything at this moment. Hearing which, he had cried the whole night and elaborating on the same, Himanshu added, "Mujhe lagta tha main kya karoon... kyunki us time mere haanth mein kuch nahi tha... I could only rely on the doctors, and they were saying she's very critical we can't say anything. I felt that they had lacked the infrastructure, and they did not have the medicines to save someone. They could only handle patients with mild symptoms and were not prepared to handle the critical situation of my wife. I think something major could have happened. I was crying the whole night, but I had to be strong also because I had to make the decision. I think prayers and meditation had helped her. I got her admitted on July 4, and she started responding well to the medicines from July 5." 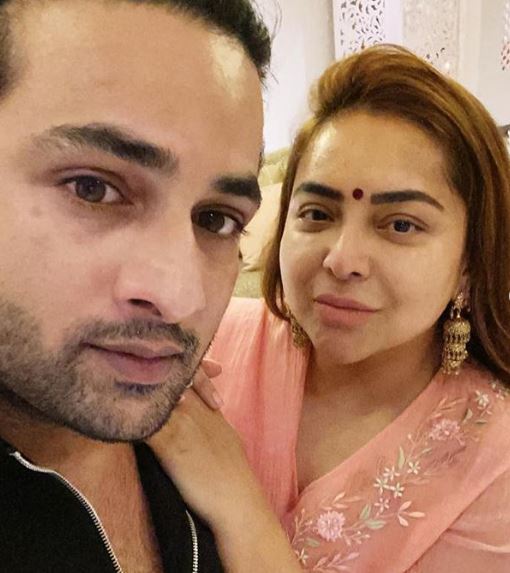 However, with time and patience, the doctors have saved Sheetal from the clutches of this dangerous coronavirus. For now, Sheetal is at her office's guest house with her husband in Delhi for the next 20 days. Becuase of the ongoing medication working on her lungs as they had gotten too weak because of COVID-19. Himanshu also revealed that his wife has to go for regular check-ups to the hospital in the next 30 days as part of the treatment. Himanshu also revealed that his wife had celebrated her birthday on July 12 with the hospital staff during that critical situation and it'll be a memory that they'll never forget for sure. (Also Read: Taimur Ali Khan And Inaaya Naumi Kemmu Get Papped Wearing Masks As They Step Out In The City) We are glad that Sheetal has beaten COVID-19 and we wish her a speedy recovery.