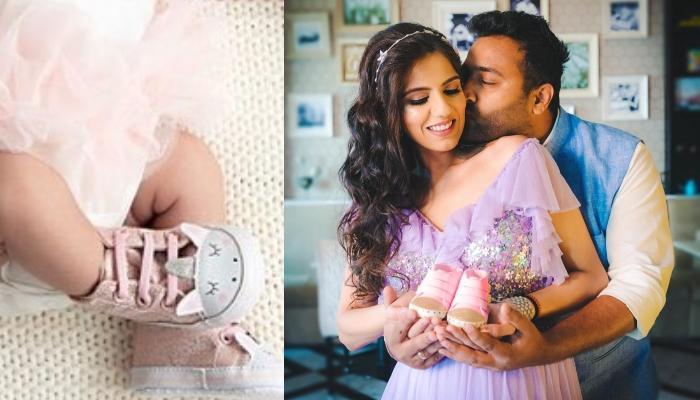 Babies are the living dolls with dancing smiles that come from the stars to still our hearts! There is nothing more contagious than the laughter of your own child. And, ace fashion designer Nishka Lulla is experiencing it all as she gave birth to her little bundle of joy in January this year. The designer who tied the knot with businessman, Dhruv Mehra in the year 2015, became proud parents of a baby girl on January 5, 2019.  (Recommend Read: When Salman Khan Defended Katrina Kaif's Leaked Bikini Pics During Her Holiday With Ranbir Kapoor)

Recently, Nishka shared a beautiful first picture of her baby girl, Miraya after a month. She took to her Instagram account and posted the picture of her sleeping angel. Along with the picture, she wrote, “Miraya’s first ! A little over a month has flown by with our little cupcake never felt soo much love before Baby Miraya loves to dance with daddy and stare at Mommy with the cutest expressions ever, she has stolen our hearts”. Take a look at the picture below:

On January 5, 2019, Nishka announced the arrival of her little star on Instagram. She shared the cutest maternity picture with her husband, Dhruv. She captioned it as, “Baby Miraya is here”, followed by a heart emoji. We totally love the idea of the baby announcement!  (Also Read: Malaika Arora Wishes Yash And Roohi Johar On Their 2nd Birthday, Shares Their Traditional Avatars) 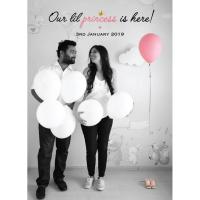 In December, Nishka, who is the biggest fan of Disney, had an amazing unicorn themed baby shower bash organised by her loved ones. She posted a picture of the same, wearing a beautiful lilac dress with Dhruv. Don’t miss the rainbow backdrop that’s adding so much fresh touch to the pictures. 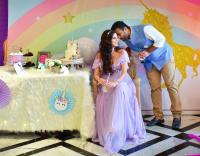 For those who don’t know, Nishka Lulla married Dhruv Mehra twice, first in an intimate wedding ceremony, and later, in a grand celebration in Bangkok. She is a daughter of renowned fashion designer Neeta Lulla, and hence, fashion became the natural calling of her. In an interview with Business of Cinema, the designer spilled some beans of taking up the profession. She had said, “While growing up, mom’s workshop was at home. My hobby was to go to the workshop, see what the tailors are doing. I accompanied mom to her shoots and it became a hobby and I unconsciously decided to do as a career. I was very fond of its fashion.” (You May Also Like: Shloka Mehta, Soon-To-Be Bride Of Akash Ambani Is A Carbon Copy Of Her Mother, Mona Mehta) 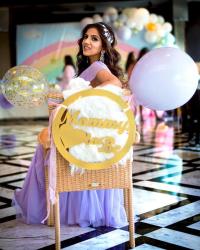 In another interview, Nishka talked about her journey of becoming a designer and said “While growing up for me, it has always been about fashion.  As a child, I tagged along with my mother, Neeta Lulla, for her work every day, whether it was her workshop or for shoots. It was then I developed the fascination for fashion and styling, sewing little Barbie doll dresses and little dhotis for Lord Krishna as a hobby, helped iron out creases on outfits while at shoots, started doodling little outfits in my notebooks and knew this is what I wanted to always do when I grew up.” In another interview with India Today, Nishka revealed about the bond she shared with her mother, and stated, “It is a friendly bond. Yes, she can be embarrassing when she talks me to me like a child in front of people I work with, but she is more of a teacher and mentor to me. We are poles apart when it comes to designing. What I have learned from her is that you work hard and express yourself most honestly in a collection.”(Don't Miss: Unseen Childhood Pics Of Janhvi Kapoor With Naughty And Mischievous Expressions Are Too Cute To Miss)

Well, we wish Nishka all the best for a new journey in her life! 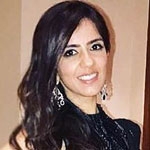