Nick Jonas and Priyanka Chopra Jonas are a match-made-in-heaven. On January 24, 2020, Nick shared a drool-worthy picture with his doting wife, Priyanka and the two just looked adorable. 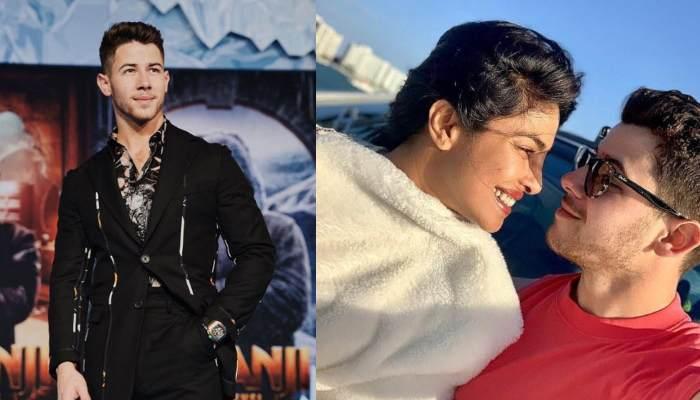 Love takes a whole new meaning when we decide to spend the rest of our lives with the one we adore. From going on mini-vacations to cherishing each other’s company, from star gazing to making breakfast, how we love doing everything for the one we love. Often tagged as the power-couple of the glamour world, Nick Jonas and Priyanka Chopra Jonas are the perfect exemplars of true love. The camaraderie shared by the two while walking hand-in-hand on the streets of LA is a sight to behold. (Also Read: Katrina Kaif Attends The Screening Of A Web Series Of Rumoured Boyfriend, Vicky Kaushal's Brother)

Nick Jonas and Priyanka Chopra Jonas’ love story is nothing less than a fairy tale. It was Nick, who made his first move to woo Priyanka by sending a direct message to her on social media and she had responded back and the two exchanged numbers. Later when they met at the Met Gala 2017, they were already pretty comfortable within each other’s company. Priyanka had surprised all her fans when she had posted a picture of herself from her roka ceremony with the American pop sensation, Nick Jonas. Along with the picture, she had written, ‘taken’. 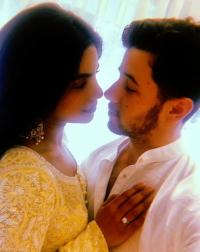 The gorgeous couple, Nick Jonas and Priyanka Chopra Jonas had gotten married on December 1-2, 2018 and have been giving major couple goals to the millennials. The duo often shares drool-worthy pictures with adorable captions on their respective social media handles giving major inspiration to all the couples. On January 24, 2020, Nick took to his Instagram handle and shared a still from his latest song, What A Man Gotta Do which also features his wife, Priyanka. The two looked adorable as they twinned in white and shared a hearty laugh with each other. Nick captioned the picture as “My favorite laugh.” 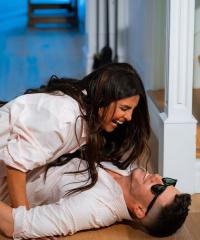 On December 5, 2019, Nick had taken to his Instagram handle and had posted a picture of Priyanka, looking gorgeous in a red dress. Priyanka had received the humanitarian award by the United Nations Children’s Fund as she was named as the 2019 recipient for the same. Along with the picture, he had written an inspirational note for his doting wife and described how she has always inspired him. His note could be read as “So proud of who you are and the good you’ve brought into the world as a goodwill ambassador with @unicef @unicefindia for over 15 years now. You inspire me every single day by just being you. Congratulations my love.” Now, Isn’t that adorable? (Also Read: 'Tantra' Fame Munisha Khatwani Gets Engaged, Karan Mehra And Juhi Parmar Congratulate The Couple) 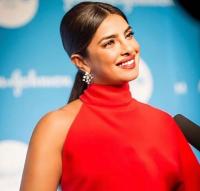 Within 5 days into their wedding, Priyanka Chopra had changed her name to Priyanka Chopra Jonas. To embark on the new journey of her life as Mrs Jonas, Priyanka had added her husband’s surname into her name! In an interview with the Harper Bazaar, Priyanka talked about the reason behind dating Nick. She had revealed that it was his music video, Close, which made her fall in love with him. Talking about the same, she had said, “My life has always been pretty musical, and now with Nick, it's completely musical. I decided to date him after seeing the video for 'Close,' where his shirt comes off. So that song is my favorite."

Whatever Nick and Priyanka do, becomes lavish. From their royal wedding at Umaid Bhavan Palace to buying a super-luxury property in Los Angeles, they are a classic example of luxury. In an interview with the Vogue, Priyanka had expressed her desire to buy a house in LA and had stated, “For me, home is wherever I’m happy, as long as I have the people I love around me.” On November 13, 2019, a report by the Wall Street Journal had revealed that Nick and Priyanka had spent $20 million for a property in Los Angeles. With 7 bedrooms and 11 bathrooms, Nick and Priyanka had shelled out $20 million for the 20,000 square-foot property. (Also Read: Arjun Kapoor And Janhvi Kapoor Walk The Ramp Together For The First Time And Are A Sight To Behold) 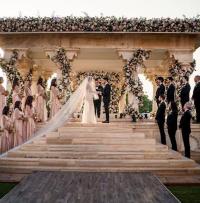 We love Nick and Priyanka’s chemistry. What about you? Keep us posted. 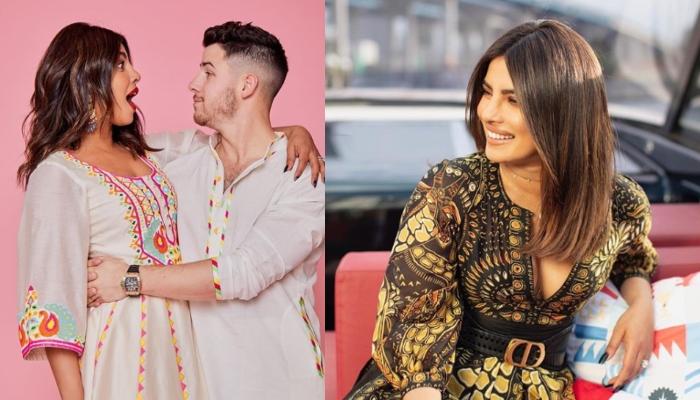 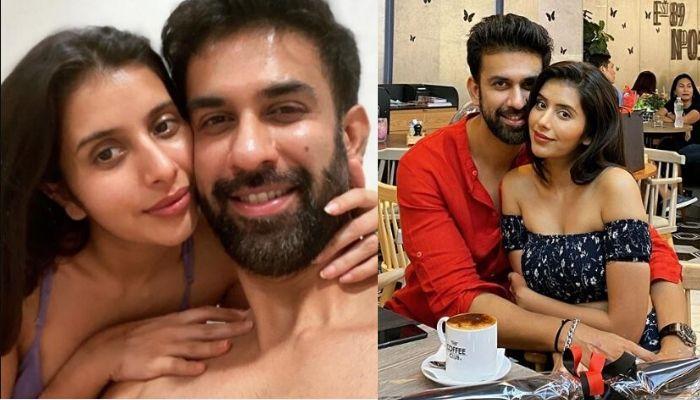