Neha Kakkar And Aditya Narayan Get Married On The Sets Of 'Indian Idol 11', Exchange 'Jaimalas'

Neha Kakkar And Aditya Narayan Get Married On The Sets Of 'Indian Idol 11', Exchange 'Jaimalas'

Rumours about Neha Kakkar and Aditya Narayan have been doing the rounds. On February 13, 2020, a video of Aditya and Neha’s wedding went viral. Scroll down for deets. 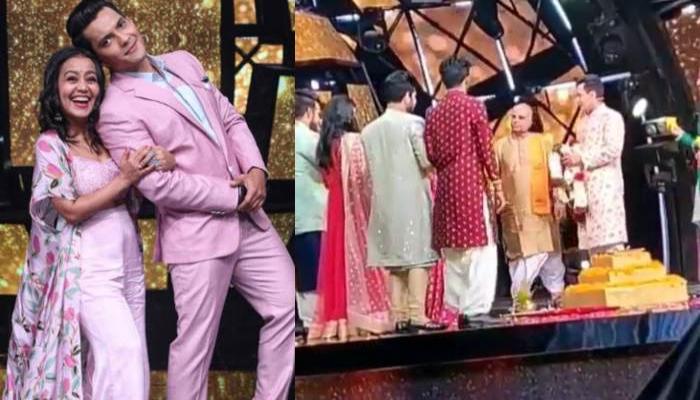 Weddings are a big celebration in anyone’s life, a girl dreams about getting married since her childhood and plans every detail of the same. But a celebrities wedding is what everyone eagerly looks up to and according to rumours, singing sensation, Neha Kakkar is all set to tie the knot on February 14, 2020 with Udit Narayan’s son, Aditya Narayan. Neha Kakkar had stolen our hearts with her amazing voice when she had first appeared as a contestant in the singing reality show, Indian Idol 2, since then, there has been no looking back for her. (Also Read: Did Varun Dhawan And Natasha Dalal Had A Roka Ceremony Yesterday? The Actor Clarifies Himself)

Neha had started her career by singing at jagrans with her sister, Sonu Kakkar. She has been singing from the age of 4 but got her recognition when she had participated in the second season of Indian Idol at the age of 16. From a contestant to now a judge of the same reality show, her singing journey has been stupendous. Neha, who is judging the eleventh season of Indian Idol is often seen in a cute banter with the show’s host, Aditya Narayan who is completely bowled by her and leave no chance to flirt with her.

Amidst their wedding rumours, we came across a video where Neha Kakkar and Aditya Narayan were all set to tie the knot with each other on the sets of Indian Idol 11. Standing on the stage of the singing reality show, Aditya and Neha were all set to exchange jaimalas. Aditya was perfectly dressed as a groom and opted for a cream-coloured sherwani whereas Neha looked stunning in a pink lehenga. A priest also accompanied them for all the rituals along with judges, Vishal Dadlani and Himesh Reshammiya.

On Indian Idol 11, Aditya and Neha's beautiful chemistry is loved by the audiences and it makes for a perfect dose of fun and entertainment. In every episode, Aditya tries his best to charm Neha and in the blockbuster weekend episode, it was Aditya’s father, who had taken a dig at his son’s flirting with Neha on the show and had teased her constantly by taking his name. He had even expressed his desire to make Neha his daughter-in-law. (Also Read: Kalki Koechlin Recalls Going Into Labour Through Waterbirth, Thanks Her 'Doula' For Giving Strength) 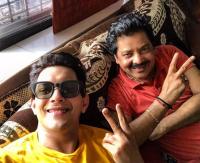 As the episode went further, Udit Narayan had finally revealed the reason why he came on the show and said that he is extremely keen in making Neha Kakkar his daughter-in-law. Aditya Narayan’s mother, Deepa Narayan Jha too, came on the sets especially to convince Neha to become the bahu of the Narayan family. That’s not it! Neha’s parents too came on the sets and they fooled her by saying that they have agreed to this rishta. While this prank had left Aditya blushing, Neha had taken it sportingly and had slyly said that if she gets married to him so early, then there would be no fun left between them. 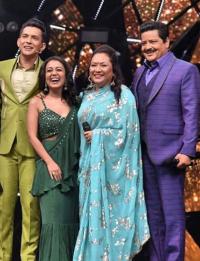 The two share a cute bond with each other and make sure to pull each other’s leg. On January 24, 2020, Neha and Aditya had posted pictures on their respective Instagram handles to complete one another’s heart. The two had looked adorable as Neha had captioned her picture as “14th Feb” with a heart emoticon and Aditya had captioned his picture as “A part of my heart.” Neha and Aditya’s fans couldn’t stop gushing over their cute pictures. 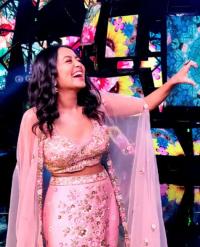 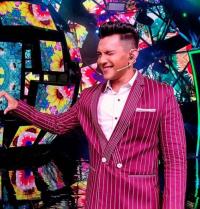 In an interview with the Navbharat Times, Udit Narayan had opened up on the incident and had shared that he would love to see a female singer joining their family as their bahu. During the interview, Udit was all praises for Neha and had said, “Neha Kakkar is a very sweet girl. She sings very beautifully. I like Neha very much. Not only just me, but people also like her. I really like her, and she has made a name for herself in the industry. I also keep listening to her songs.” Upon being asked if he would prefer having a female singer joining their family, Udit had quipped, “Both of them (Aditya-Neha) are also pairing up, but the rest is unknown to me. All this news is going on TV, but if they get married, I would love to see a female singer joining my family.” (Also Read: Mahhi Vij's Daughter, Tara Jay Bhanushali Spends Some Quality Time With Her 'Nani-Ma')

What do you think about Neha and Aditya’s viral wedding video? Keep us posted. 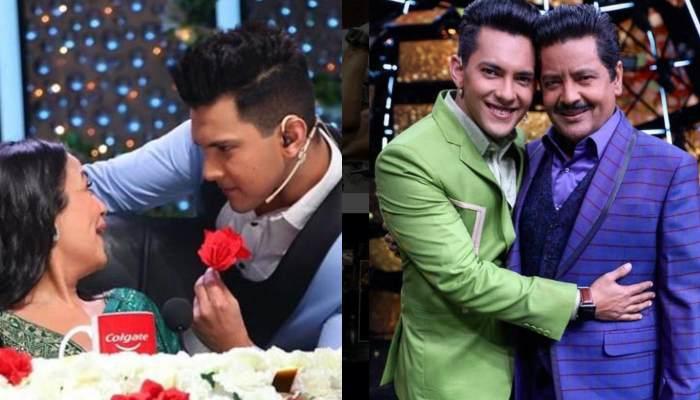 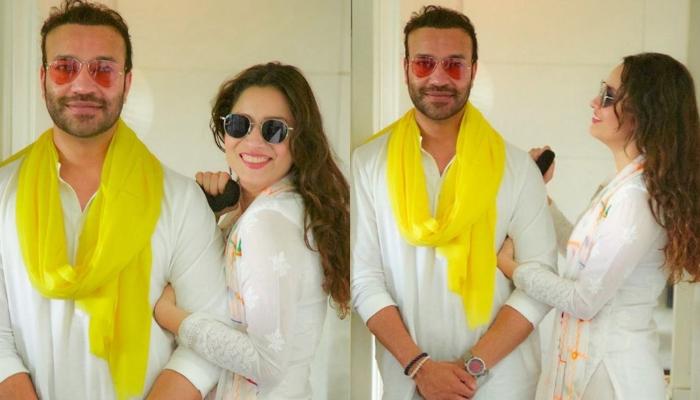 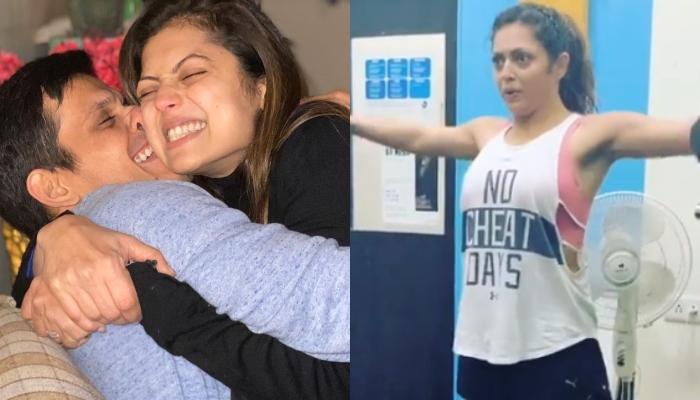 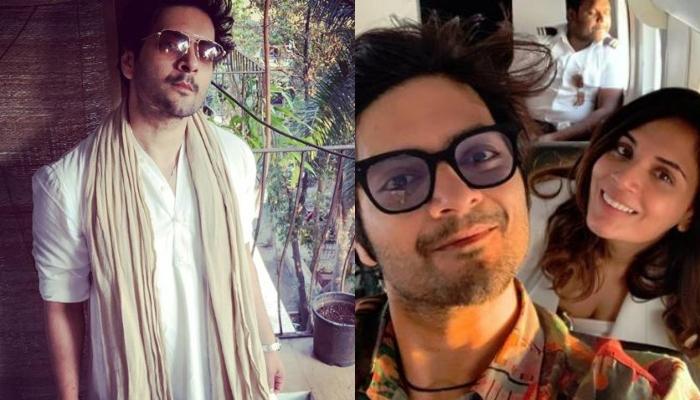