Bollywood actress, Neha Dhupia and her husband, Angad Bedi, become parents for the second time after they welcome a baby boy into their lives. Details inside!

Bollywood actress, Neha Dhupia was expecting her second baby for some time now, and finally, after all the wait and anticipation, she and her actor-husband, Angad Bedi, became parents. The celeb couple is celebrating this priceless moment with their family members, and congratulatory messages from their close friends and fans have filled the entire internet. The hashtag #nehadhupiababy is growing with every passing minute as everyone wants to have a glimpse of Neha and Angad's second baby.

For the unversed, the second-time parents, Neha Dhupia and Angad Bedi, had announced their second pregnancy on July 19, 2021, by sharing the same picture on their respective IG handles. In the picture, Neha was flaunting her baby bump as Angad held their daughter, Mehr, in his arms. In the caption, Neha had written, "Took us 2 days to come with a caption….The best one we could think of was. Thank you, God". On the other hand, Angad had captioned the picture as "New Home production coming soon. Waheguru mehr kare." 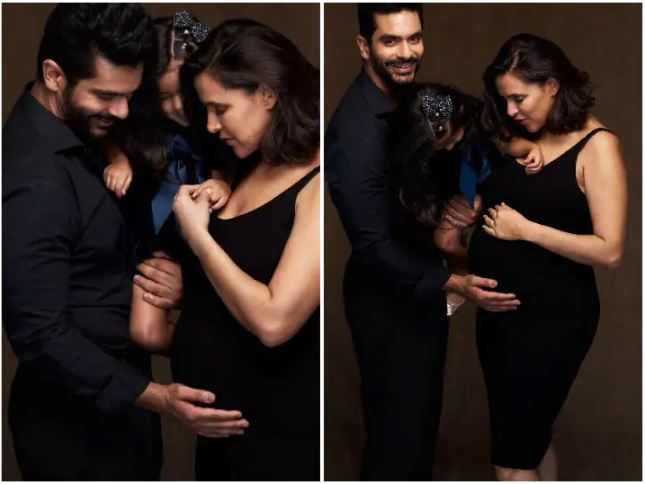 On October 3, 2021, Angad Bedi took to his Instagram handle and announced the arrival of his second baby. Sharing a picture, Angad wrote, "The almighty today blessed us with a baby boy. Both Neha and the baby are well. Mehr is ready to pass on the "baby" title to the new arrival. #Bedisboy is here! Waheguru mehr kare @nehadhupia thank you for being such a warrior through this journey. Lets make it a memorable one for all 4 of us now." 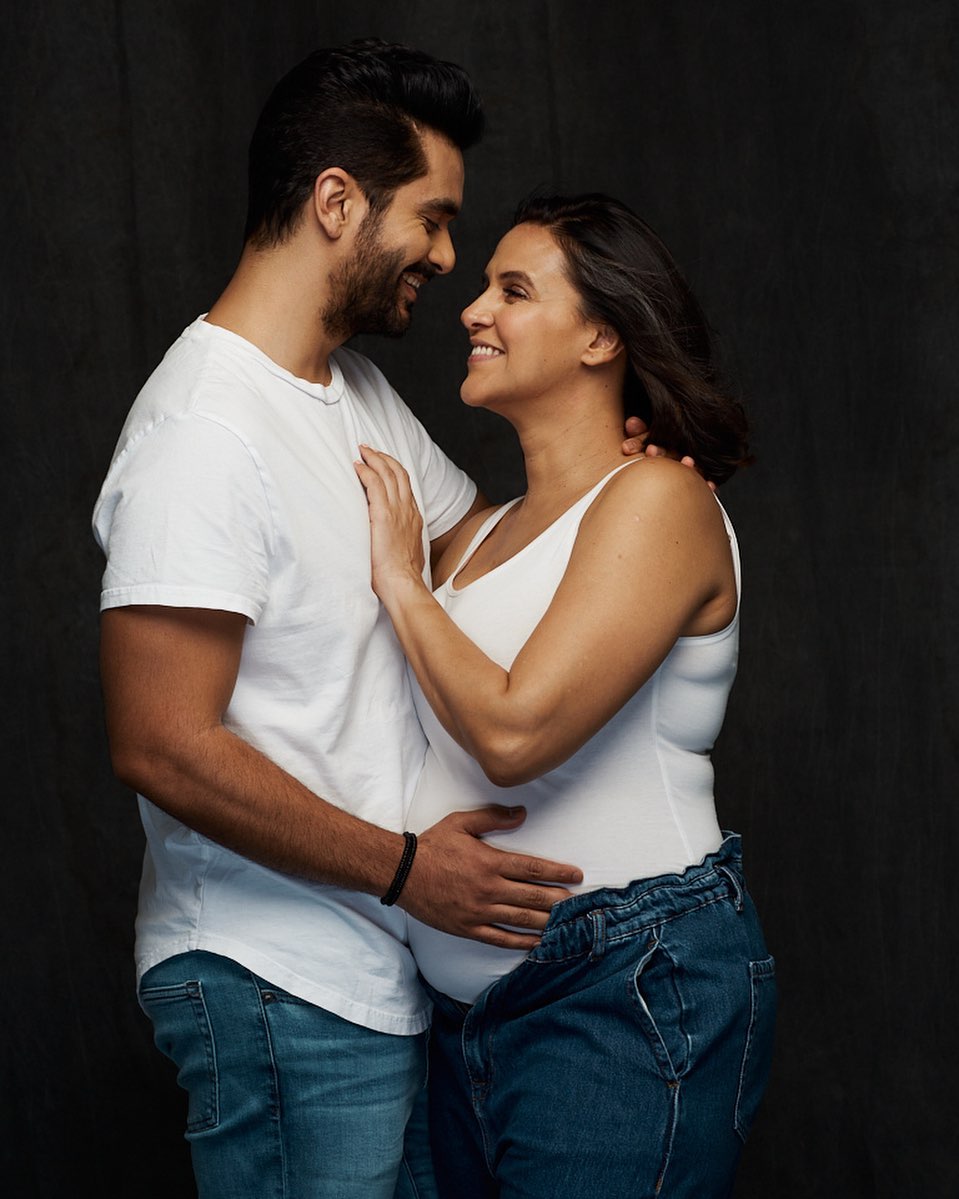 On September 17, 2021, Neha Dhupia had taken to her Instagram handle and had dropped some stunning pictures from her pool party with her then-to-be-baby. In the pictures, the actress had looked ravishing in a black monokini, and the to-be-mommy surely deserves the award of 'the most stylish mommy of the year'. 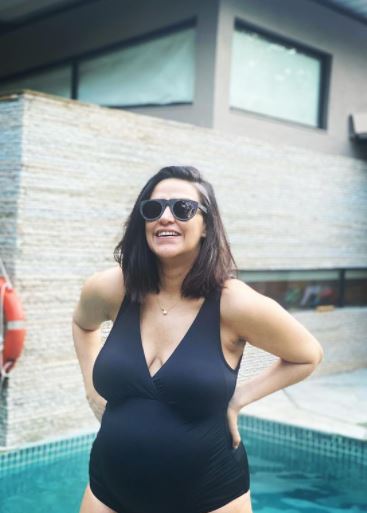 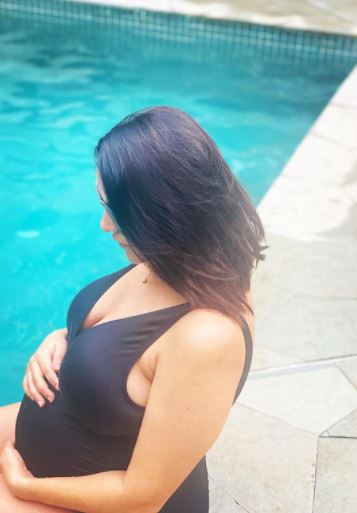 The reason for saying this is that Neha Dhupia had looked incredible in her poses, wearing those black shades. However, there was no denying the fact that Neha's pregnancy glow and the way she was caressing her baby bump in the photos was simply unmissable. Along with the pictures, Neha had penned, "Pool party for two" in the caption. 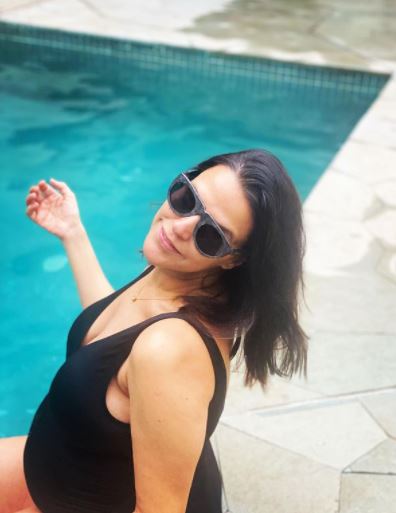 People who follow Neha Dhupia on social media would surely know that the actress stunned everyone with her pregnancy looks and, time and again, invested time in preparing things for her second baby. For instance, on September 20, 2021, Neha had shared glimpses of how she and her daughter, Mehr, had started preparing for the soon-to-be-born new member of their family. In the video, Neha could be seen holding her daughter, Mehr, in her arms as she had guided the team with the setup. Sharing a video, she had written, "Making our little nursery with @merkaihomes", atop it.

For the unversed, Neha Dhupia and Angad Bedi had become parents for the first time on November 18, 2020, when they had welcomed little princess, Mehr into their lives.