On July 8, 2022, Neetu Kapoor turned a year older, and her 'bahu', Alia Bhatt shared an unseen picture and a sweet note to wish her. Check out!

Veteran actress, Neetu Kapoor had begun her acting career at the age of six with the film, Suraj in 1966. The ever-so-gorgeous actress rose to fame with her spectacular performances in films like Deewaar, Kabhi Kabhie, Amar Akbar Anthony, Dharam Veer, Yaarana and many more. However, after her marriage to actor, Rishi Kapoor, Neetu had quit acting for her family and to raise her children, Ranbir Kapoor and Riddhima Kapoor.

Fast forward to today, Neetu Kapoor made her comeback with the film, JugJugg Jeeyo, and she is basking in the success of the film. The actress is currently in London, enjoying her vacation with her daughter, Riddhima, and damaad, Bharat Sahni. Neetu turned a year older today, and she received immense love from her fans and family members. However, the sweetest wish came from her bahu, Alia Bhatt. 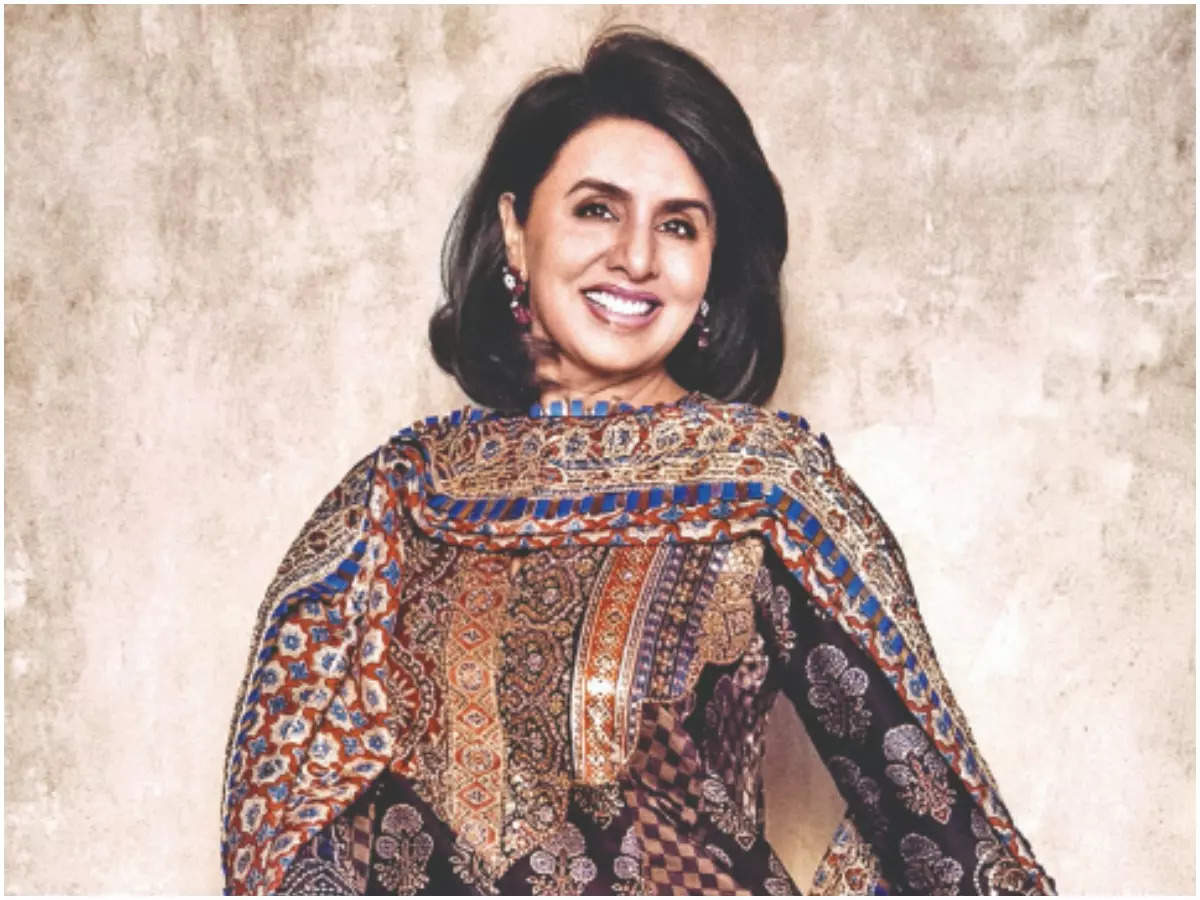 Neetu Kapoor and her bahu, Alia Bhatt share a sweet bond, and they are each other’s biggest cheerleaders. As July 8, 2022, marked Neetu's birthday, Alia made it super-special with the sweetest birthday wish for her mom-in-law. Taking to her Instagram stories, Alia shared an unseen picture from her haldi ceremony with Neetu Kapoor, in which the doting saasu-maa can be seen lovingly kissing Alia on the forehead. Along with the picture, Alia penned a beautiful note, which can be read as:

“Happiest birthday to the most beautiful soul .. My mother-in-law/friend/soon to be dadi maaaaa .. love you so so much!!!”

On the other hand, Neetu Kapoor's daughter, Riddhima Kapoor Sahni also shared a gorgeous picture to wish her mommy on her birthday. A few moments back, Riddhima took to her IG handle and dropped a stunning picture with her mom, Neetu from their London vacation. In the picture, the mommy-daughter duo looked beautiful as they posed for the lens. Along with it, Riddhima penned a note for her 'Lifeline' in the caption, and it reads:

Riddhima also shared a video from her mommy, Neetu's midnight birthday celebration. In the video, Neetu can be seen dressed in a black top which she paired with a matching pants and she was cutting her birthday cake. The actress blew the candles and expressed gratitude as her family members and friends cheered for her. Sharing the video, atop it, Riddhima added a 'Happy Birthday' sticker. Check out the screeshots from the same:

Next Read: Ranveer Singh Was Not Tired Before Suhaag Raat With Wife, Deepika Padukone, Reveals Having Quickies