Nargis Fakhri Reveals The Real Reason Behind Taking A Career Break, Talks About Her Mental Health

Nargis Fakhri Reveals The Real Reason Behind Taking A Career Break, Talks About Her Mental Health

'Rockstar' fame, Nargis Fakhri revealed why she had decided to take a break in her career back in 2016. She also opened up about her mental health. Check out!

Popular actress, Nargis Fakhri had made her Bollywood debut in Rockstar opposite Ranbir Kapoor in 2011. Since then, Nargis had shown her acting prowess in several movies like Housefull 3, Azhar, Madras Cafe, Main Tera Hero, and even in the Hollywood film Spy (2016). At the peak of her career, the actress had decided to take a break from appearing on the silver screen and had jetted off to her hometown, New York. Now, in a recent interview, Nargis revealed the real reason behind taking a career break.

For the unversed, the Rockstar actress was in a five-year-long relationship with actor-producer-director, Uday Chopra and she had even called him the most beautiful human she had met. But, in 2017, Uday and Nargis's break-up reports had hit the headlines. It was said that Nargis was so grieved over their break-up that she had left for her hometown, New York, overnight, leaving behind all her work.

Somya Seth Of 'Navya' Shares Her Suicidal Thoughts During Pregnancy, Pens How She Was Forced To Live

Recommended Read: When Akshaye Khanna Admitted He Became An Actor Because Of Dad Vinod Khanna And Failure In Academics In a recent interview with ETimes, Nargis Fakhri revealed that she had taken a break from her career to focus on the well being of her mental health and body. She even shared that the year 2016 and 2017 had taught her a few important lessons. In her words:

“Somewhere down the line, I realised that I was overworked and stressed. I missed my family and friends. I remember that 2016-2017 was a period of realisation for me. I felt that I wasn’t doing things that made me happy. I did films back-to-back and thought there was just too much happening, and I needed to stop. I felt the need to pause to balance my mind and body. And that’s when I took the step." 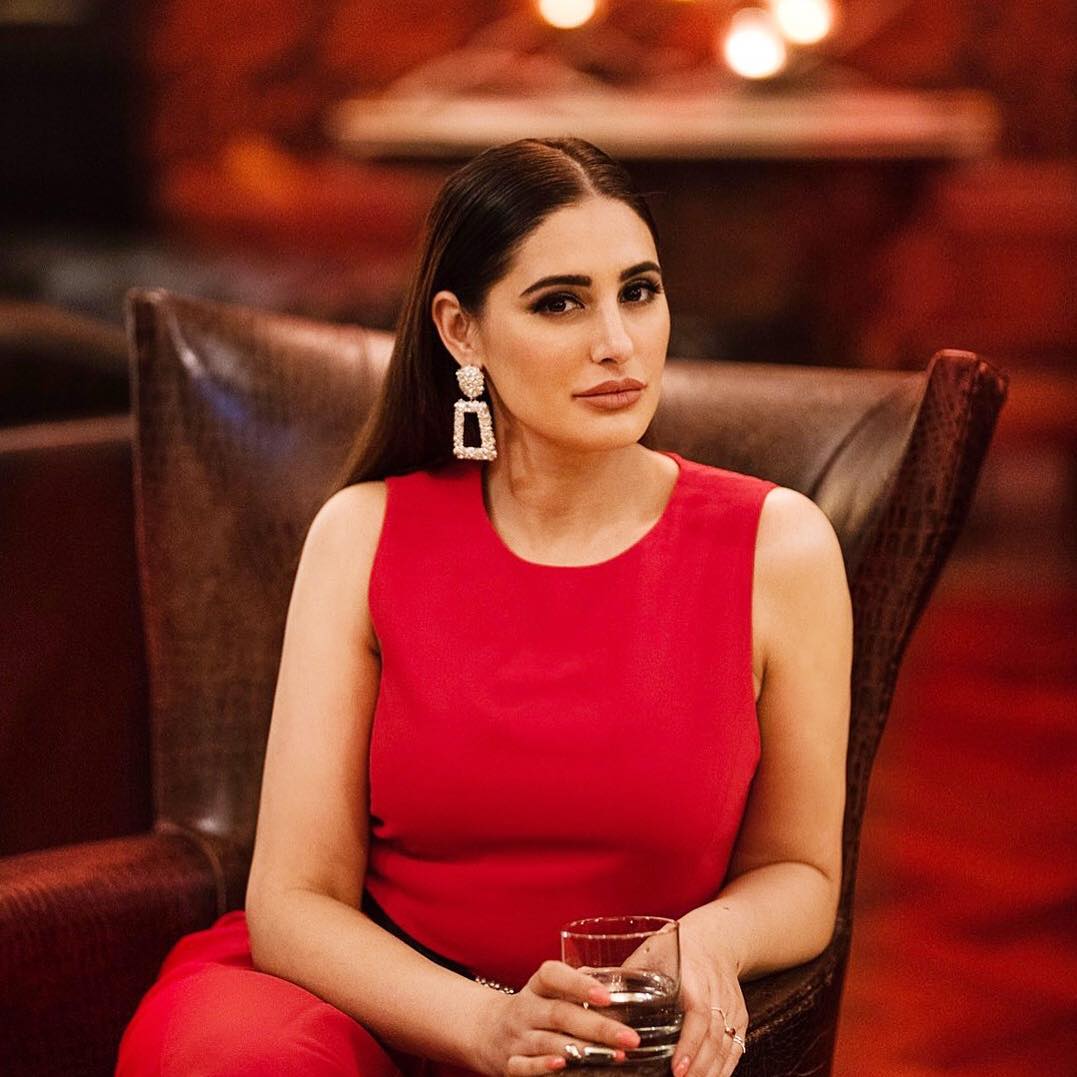 Further in the interview, Nargis shared how actors go through the constant fear of being forgotten and how their managers and PR agencies advise them to do more movies to stay visible. However, Nargis had prioritised herself as she had thought the break was necessary for her. Elaborating on the same, she said:

“Once in a while, it is important for the sake of your mental and physical health to take a break. I know that in the industry, actors, their managers, and even PR agencies tell you that you have to be more visible and that if you take a break for too long, people tend to forget you. I think there is a lot of fear in the minds of the artistes who don’t want to lose what they have worked hard for. My perspective is, you never lose, especially when you take time out for yourself, for self-care, and to introspect. Instead, you actually win when you do that." 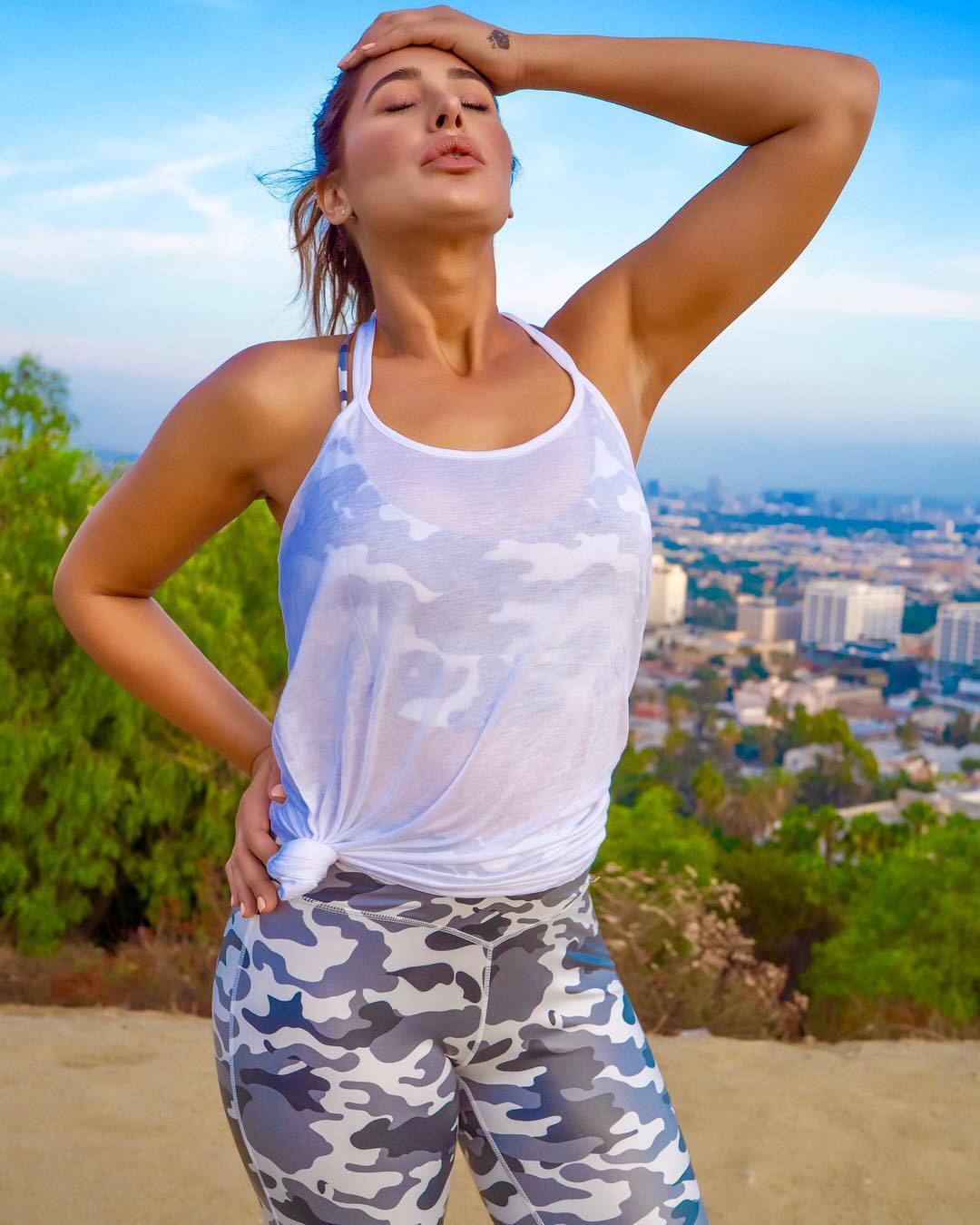 In an interview with The Times of India, Nargis Fakhri had accepted that she did date Uday Chopra for five years and had called him the most beautiful man. However, Nargis had further revealed why she had never talked about their relationship in public and stated:

"Uday and I dated for 5 years and he was the most beautiful human I met in India. I never have said this to the press as people told me to keep my relationship quiet." 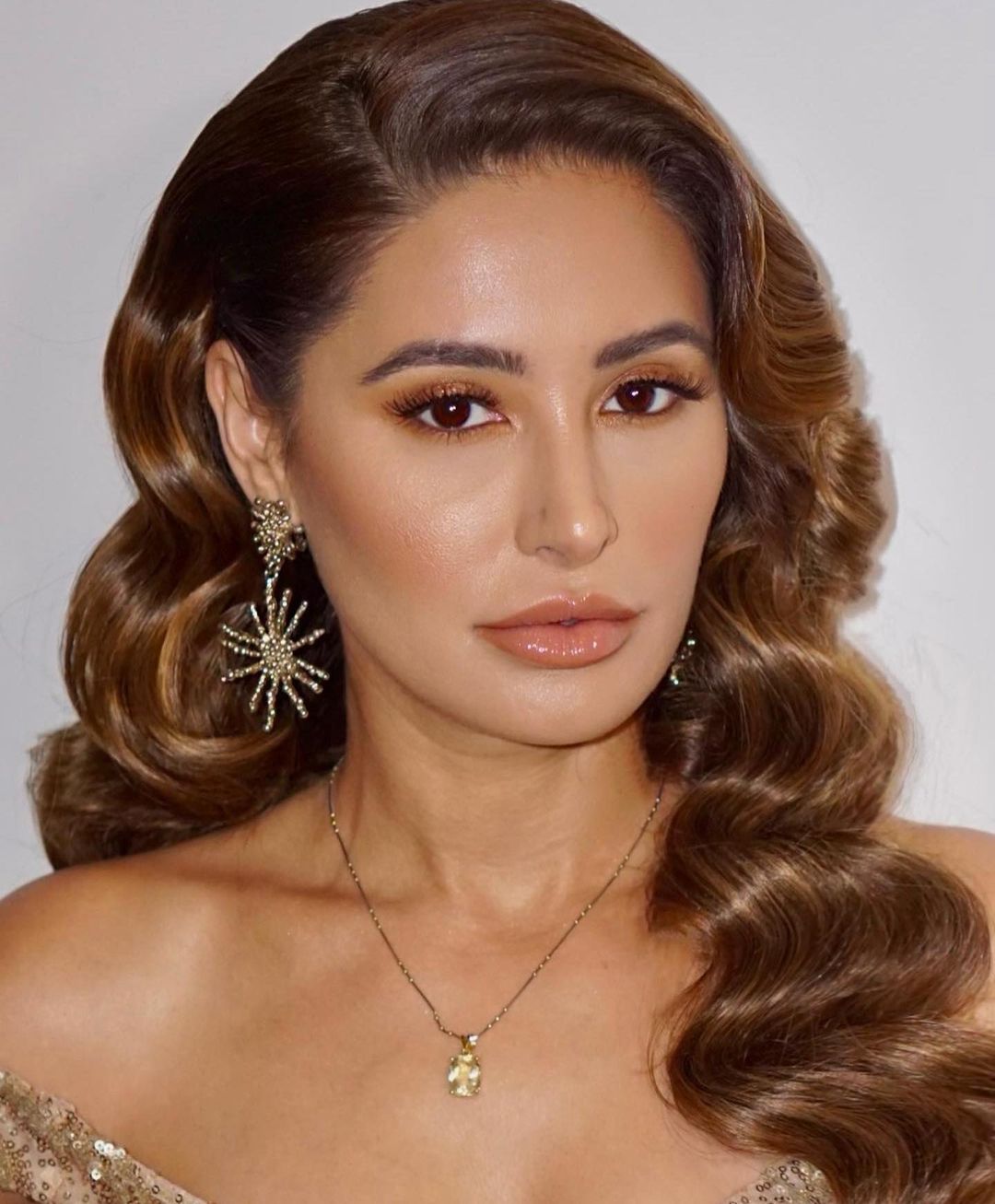 Nargis had also revealed that she had regretted her decision and stated:

"I regret that because I should have shouted from the mountain tops that I was with such a beautiful soul. The internet and social media is very fake and the people out there won't know what the truth is. Most often we idolise certain people who are actually bad behind closed doors." 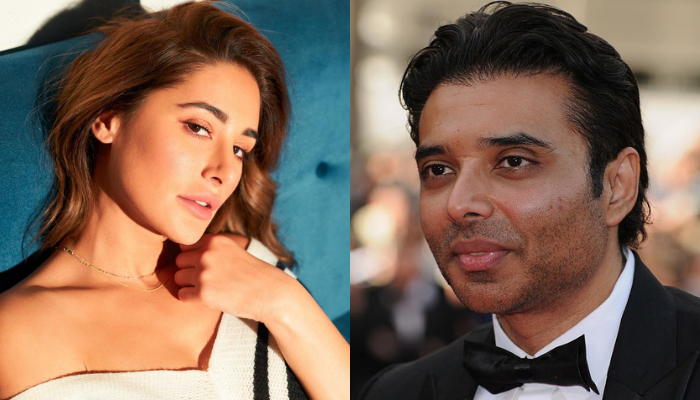 Nargis had left India after their break-up, but Uday had a tough time getting over her. Uday, who is very active on social media, had taken over the microblogging site and tweeted some emotional lines that had hinted that he was missing his ex-girlfriend, Nargis Fakhri. His tweet could be read as:

“I wish I could love with the same intensity I used to love a few years ago. There was this girl and I felt alive just loving her. I’ve lost that now. I just want that passion back. Maybe that’s all I need.”

For the unversed, Nargis Fakhri is now back in India, and currently, she is shooting for her upcoming Telegu film, Hari Hara Veera Mallu opposite Pawan Kalyan.