Here are some interesting facts about the Prime Minister of India, Narendra Modi. From his passion for solo travelling during adolescence, bringing home a crocodile to his salary as PM, and more.

On September 17, 1950, a child named, Narendra Damodardas Modi was born in Vadnagar, Mehsana District, Bombay State (Gujarat as of now), into a Gujarati family. Narendra Modi was the third of six kids of his parents, Damodardas Mulchand Modi and Hiraben Modi. As he grew old, he started accompanying his father at the latter's tea stall at the Vadnagar railway station. However, after completing his higher secondary education, he had met the late Lakshmanrao Inamdar, who had inducted him into RSS as a Balswayamsevak (Junior cadet). That was the moment that had changed his life, as he went on a remarkable journey that was fulfilled when he had taken oath as the Prime Minister of India on May 26, 2014.

While everyone is aware of his journey from a tea seller to becoming the Prime Minister of India, many are still unknown of the things he had done during his childhood and the kind of person he is in real life. So, without further ado, let's get straight into the list of some interesting facts about the Prime Minister of India, Narendra Modi, that will definitely leave you stunned! 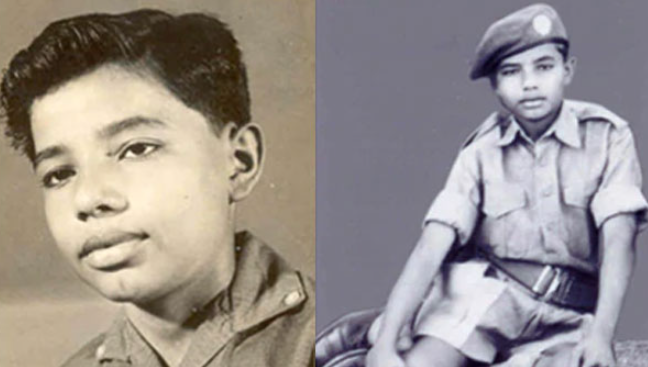 During the 1965 war between India and Pakistan, the honourable Prime Minister of India, Narendra Modi was 15 years old. At that time, he used to work as a tea seller nearby a train station. However, when the soldiers arrived at the station, Narendra Modi offered them masala tea. It was his way of paying gratitude and respect to the Indian soldiers, who used to lay down their lives for the country with a smile.

#2. Prime Minister, Narendra Modi was a solo traveller during most of his adolescent years 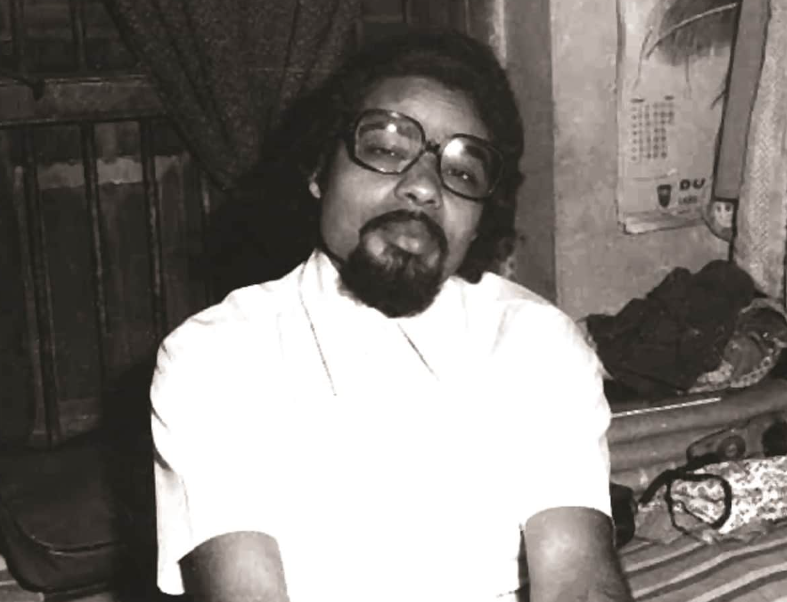 During his adolescent years, Prime Minister, Narendra Modi had travelled a lot. The young Narendra Modi used to meet new people and had explored Indian diversity to the fullest. Not only this, during his solo travelling days, he had gone to the Himalayas, where he had also met some ancient saadhus.

#3. When former PM of Japan, Shinzo Abe tweeted in English for the first time just for Modi The Prime Minister of Japan, the late Shinzo Abe is extremely proud of his Japanese language, which is why he and most of the citizens hardly speak or write in any other language. However, the PM had made an exception, when he had congratulated Narendra Modi, via a tweet in English for winning the elections. This was the first time when he had tweeted something in English, which clearly spoke volumes about his friendship with Narendra Modi. 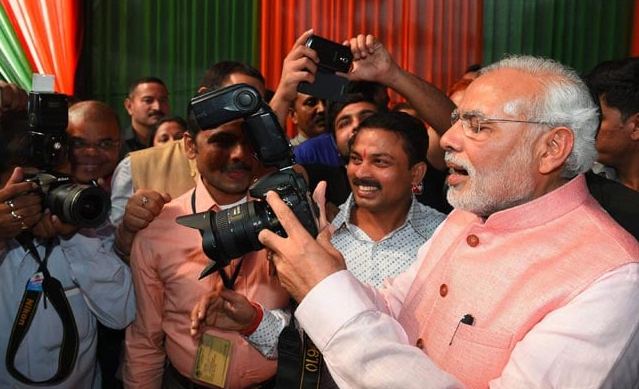 #5. Narendra Modi also participated in plays as a student in school 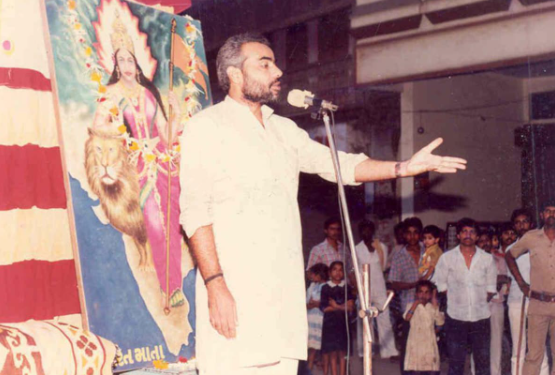 During his schooling days, Narendra Modi had also participated in a lot of plays. From the beginning of his schooling days, he was one of those students, who were good both in academics, sports, and extra-curricular activities. Apart from performing in his school, he also used to perform in street plays in order to earn some money so he could fix the damaged wall. The Prime Minister of India, Narendra Modi is a brave person, as he hardly shies away from taking major decisions in the most critical of situations. However, this isn't something which he had developed after coming into politics, as it is in his DNA. One incident that clearly defines it was when Narendra Modi had brought a baby crocodile home.

You May Like This: Bollywood Celebrities Who Once Worked As Teachers: Akshay Kumar, Kiara Advani, Anupam Kher, And More

#7. Narendra Modi had studied in the US 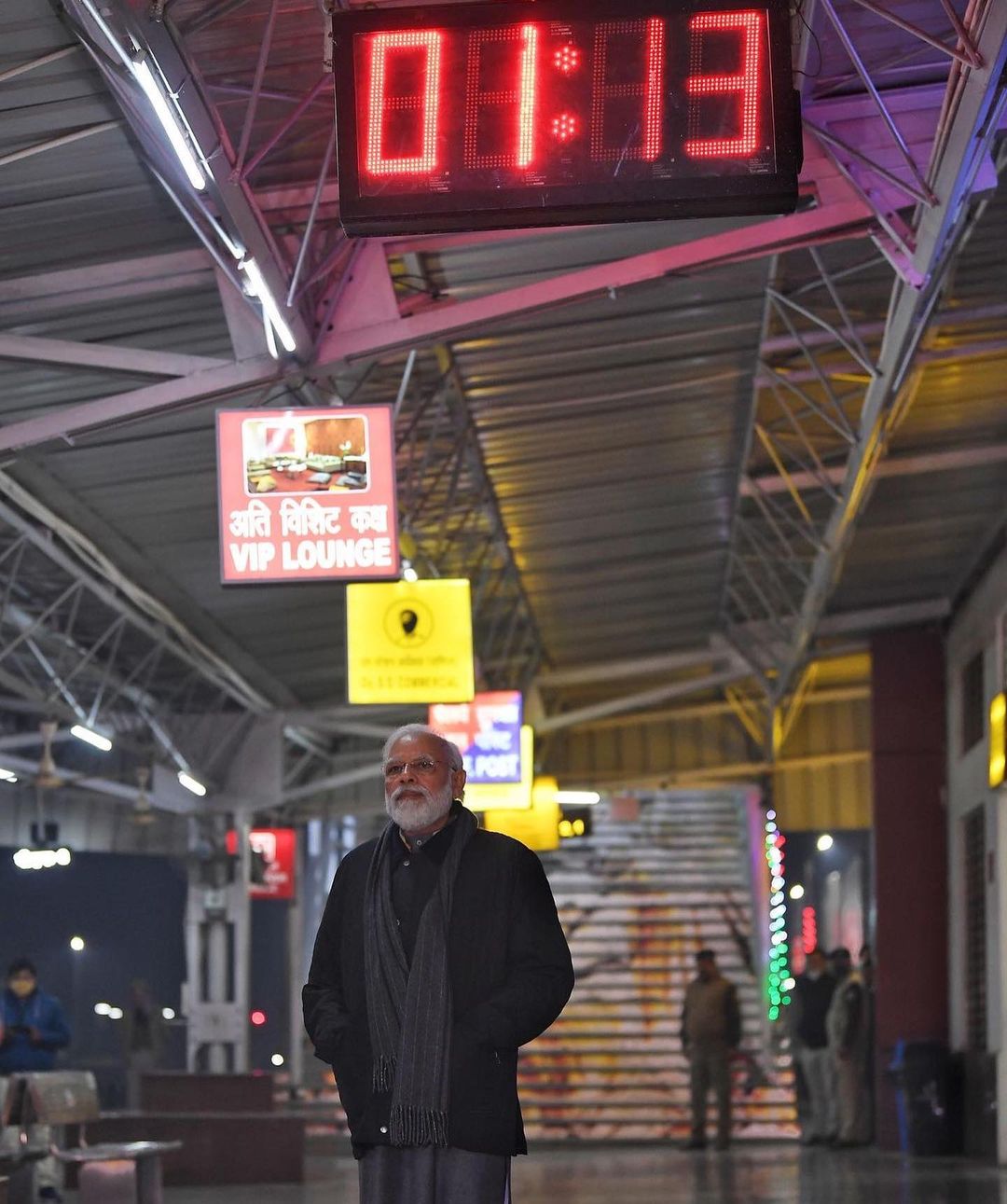 Narendra Modi had undertaken a thee-months course in image management and public relations in the United States of America. The course had played a crucial role in Narendra Modi's success back in the 2014 elections. After a long time, the citizens of India witnessed a politician with such solid public speaking abilities, resulting in a huge win for Narendra Modi.

#8. Narendra Modi never took a leave as the Chief Minister of Gujarat 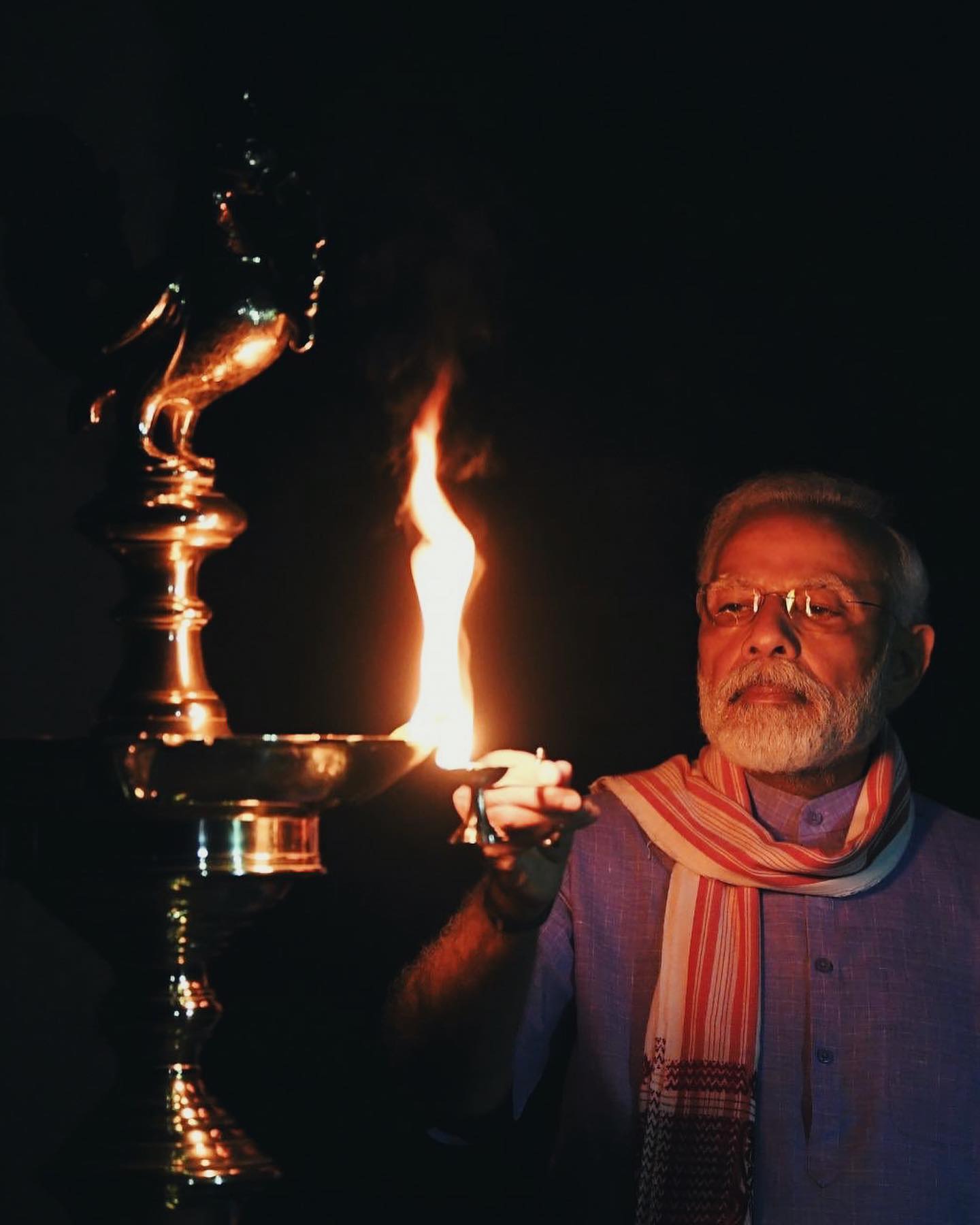 One of the biggest reasons behind Narendra Modi's win in the Prime Minister elections back in 2014 was how he had changed Gujarat's entire image. With his tremendous hard work and dedication, he had taken Gujarat's infrastructure and development to a notch higher. Well, one of the factors behind it was his no-leave policy. Yes! He had taken not a single leave in 13 years during his time as the Chief Minister of Gujarat. 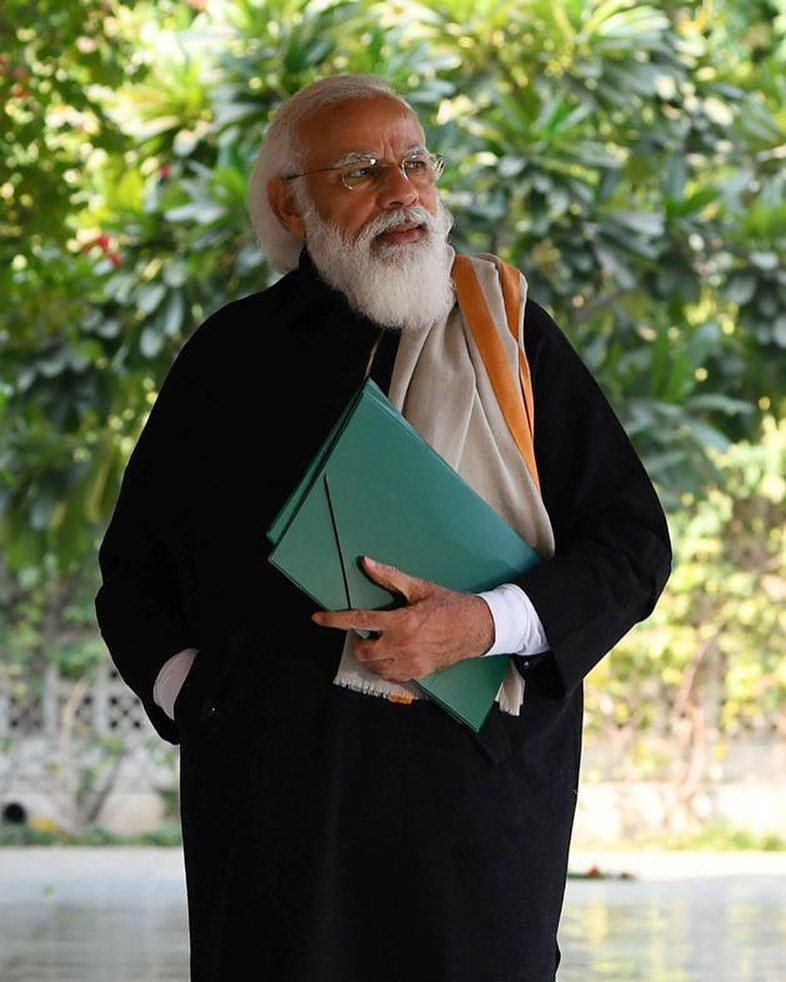 One of the most searched questions about Narendra Modi is 'how much he earns as the Prime Minister of India'. According to a report in Scoopwhoop, the Prime Minister, Narendra Modi earns Rs. 2 lakh per month. Along with this, the PM also received multiple perks like a residence in Delhi, a Boeing 777-300ERs aircraft, transport facilities, health insurance, and special security. 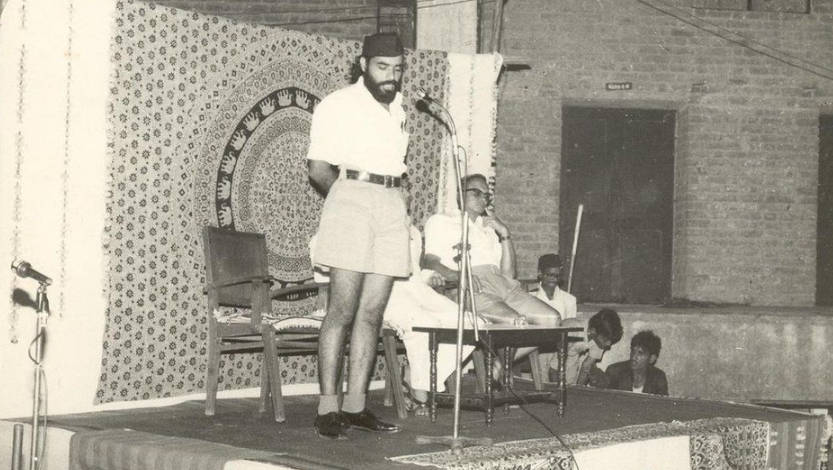 The Prime Minister of India, Narendra Modi, is one of the most popular, powerful, and inspiring people in the world, as per multiple reports, which is indeed a feat of immense pride for the citizens of India.