Here's a list of famous Bollywood celebrities, who once served a teacher in their lives. From Akshay Kumar, Kiara Advani, Anupam Kher, and many other renowned B-town stars. Check it out!

Every year on September 5, the nation celebrates the importance of teachers, who shape future and current generations with the proper guidance. All the social media platforms are filled with images, greetings, videos and messages dedicated to teachers and how they play a major role in the betterment of the society. National Teachers' Day is also the birth anniversary of India's second President and renowned educationist, Dr Sarvepalli Radhakrishnan, who was born on this day in 1888. However, not many know that there are many Bollywood celebrities, who had once served as teachers in the past.

Yes! You read it right, there are a lot of famous celebrities, who not only inspired people with their stardom but also did the honourable job of a teacher. So without further ado, let's just get straight into it! 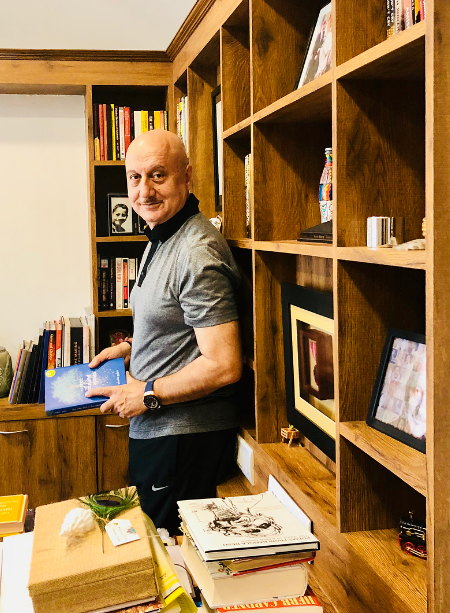 The Kashmir Files actor, Anupam Kher needs no introduction as he is often regarded as one of the greatest actors of all time, courtesy to his impeccable versatility and acting chops. However, not everyone is aware that Anupam Kher had established an acting school, Actor Prepares, in 2005, which is located in Mumbai. The veteran actor actively takes part in his institution and educates students with all the experience he has gathered in all these decades while working in the film industry. Some famous alumni of Anupam Kher's acting school, Actor Prepares, are Aishwarya Rai Bachchan, Hrithik Roshan, Varun Dhawan, Kiara Advani, Kirti Kulhari, and many more. 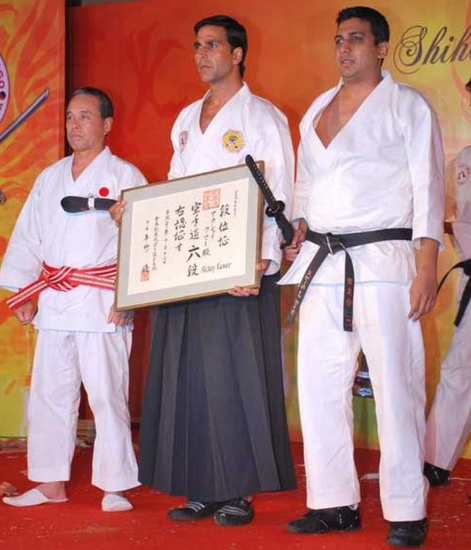 Akshay Kumar is renowned for his fitness, and over the decades, he has created a name for himself in the entire film industry when it comes to having a disciplined and fit lifestyle. While everyone knows that he is a trained martial artist, not everyone is aware of the fact that after he had come to Mumbai for the first time, he opened a martial arts school. Yes! Akshay had taught martial arts to some students, before trying his luck in films. Iconic actor, comedian, film director, and screenwriter, Kader Khan was undoubtedly the most loved Bollywood actor of all time. From appearing in more than 300 films to being called the much-needed ingredient for every film, Kader Khan's supremacy was something beyond perfection. Apart from being an outstanding actor, he had always believed in being a good human being. When the actor had passed away on December 31, 2018, the entire film industry was in tears. However, there's an interesting fact about Kader Khan that he served as a civil engineering professor in Mumbai's famous college, M.H. Saboo Siddik College Of Engineering. The actor had worked as a professor in the college from 1970 to 1975. Later in his life, he had also taught Hindi in a school in Dubai. The late legendary actor, Utpal Dutt, who has worked in iconic films like Gol Maal, Agantuk, Bhuvan Shome, Naram Garam, and many more, still holds a place in the hearts of cinema lovers. However, while working as an actor in the film industry and doing theatre in Kolkata, Utpal Dutt had also served as an English teacher at the South Point School. 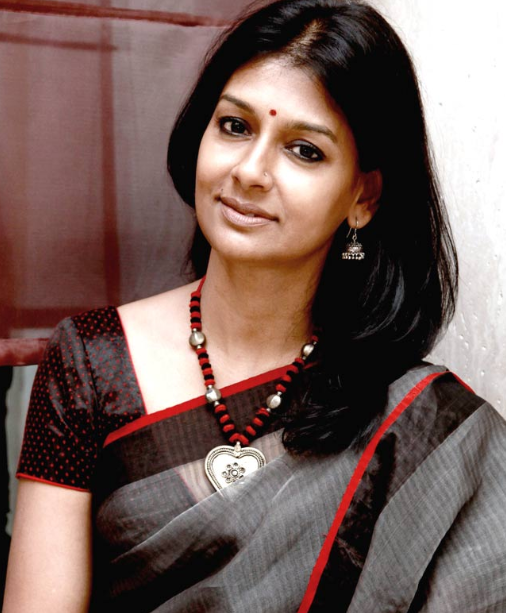 Famous Indian actress, Nandita Das was one of the biggest actresses of her generation. From working in Hindi films to multiple foreign films, Nandita had proved the mettle of both her acting and direction skills on the international stage. However, not everyone is aware of Nandita's little secret that she also served as a teacher in a school named Rishi Valley during her theatre days. Nandita's inclination towards knowledge and education is clearly visible in the research part of her films. 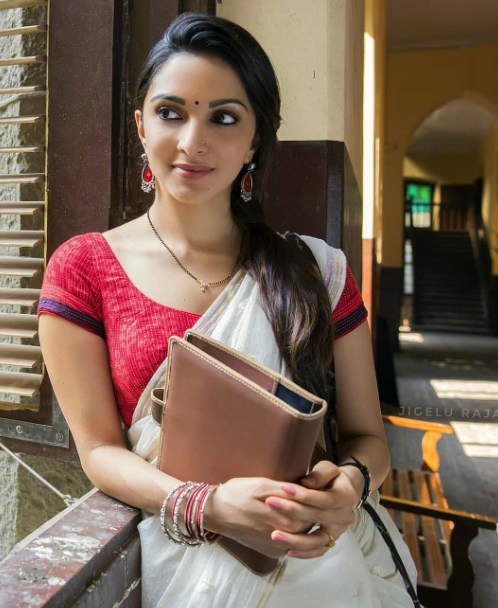 The ever-so-gorgeous actress, Kiara Advani is one of the leading actresses in Bollywood at the moment. With movies like Kabir Singh, Shershaah and Bhool Bhulaiyaa 2, she is adored by a massive fanbase across the nation. However, before coming into the acting industry, Kiara had worked as a teacher in a playschool. Once in an interview with a media portal, Kiara had admitted that she loved working as a teacher with kids, as she finds kids really cute and loves spending time with them. 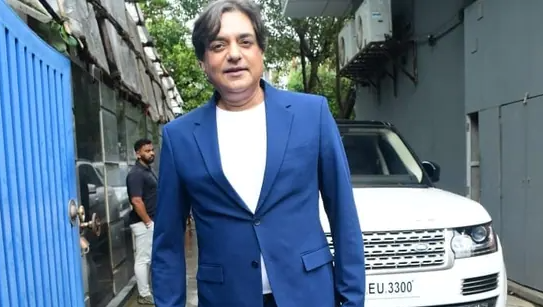 Popular actor, Chandrachur Singh is also one of the few actors in Bollywood, who worked as a teacher in his life. The actor had worked as a music teacher in a school in Dehradoon, Uttarakhand. However, the actor had disappeared long ago but made a smashing return to acting with the critically-acclaimed web series, Aarya.

You May Like This: B-Town Celeb Couples Who Parted Ways After Appearing On Karan Johar's Chat Show, 'Koffee With Karan' Late legendary actor, Balraj Sahni had also worked as a professor in Visva Bharati University's college. The iconic actor had done double Masters in English and was reportedly teaching English literature in the college. For the unversed, Balraj Sahni is renowned for his work in Do Bigha Zameen, Dharti Ke Lal, Garam Hawa, and many more legendary films. 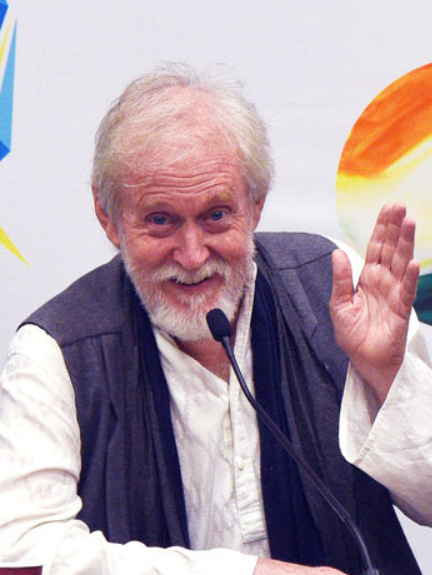 Late iconic actor, Thomas Beach Alter is best known for his work in numerous hit films like Amar Akbar Anthony, Saheb Bahadur, Shatranj Ke Khilari, Kranti, and many more. Apart from being an exceptional actor, Thomas was also an avid cricket fan and used to work as a cricket coach in Haryana's St. Thomas School. 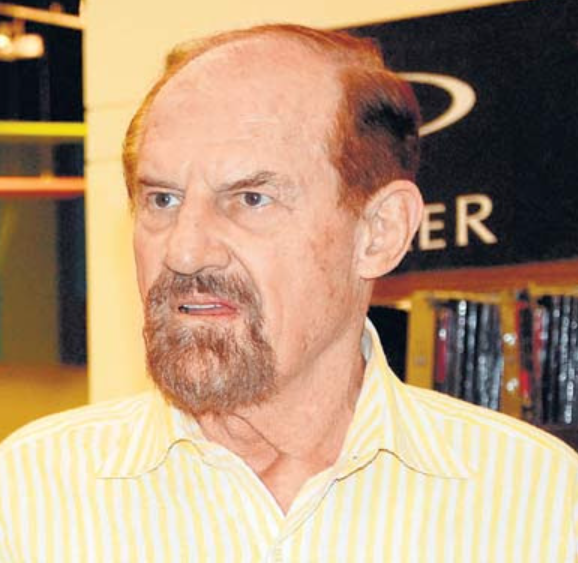 One of the most famous villains of all time, Robert John Bob Christo, commonly known as Robert Christo is no longer with us. However, his acting is still given as an example in film schools across the nation. Such a wonderful actor he was. The iconic actor was a civil engineer before making it big in the film industry. However, after leaving acting in 2000, he started working as a yoga teacher and instructor for the rest of his life. Unfortunately, in 2011, he had passed away from cardiac arrest at the age of 70. 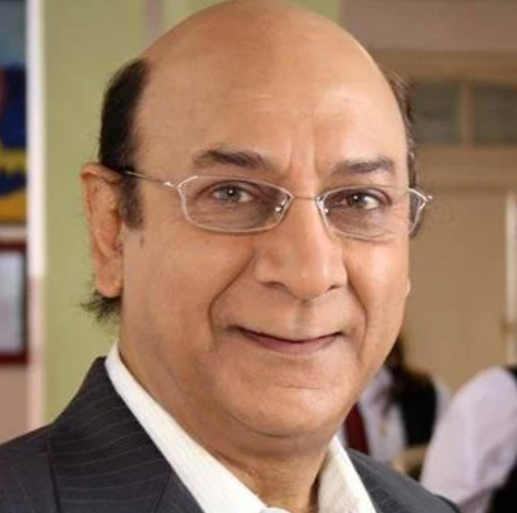 Another iconic actor, who was literally seen in almost every picture that was released back in the 70s, Kanwarjit Paintal was everyone's favourite back then. Although he had played many negative characters in his life, but he is always remembered for portraying the role of Shikhandi and Sudhama in B.R. Chopra's Mahabharata. Paintal's knowledge about acting was incredible, and he had started teaching acting as a subject at the Film and Television Institute of India.

Well, isn't it really amazing to witness so many actors and actresses, who worked as teachers and made a difference in the lives of their students? What do you think? Let us know.

Also Read: Sidharth Shukla To Sridevi: Celebrities Whose Properties Were Donated To Charity After Their Demise