Narayana Murthy And Sudha's Love Story: From His Unique Proposal To Splitting Their Marriage Expense

Narayana Murthy And Sudha's Love Story: From His Unique Proposal To Splitting Their Marriage Expense

The love story of Narayana Murthy, the legendary co-founder of Infosys, and Sudha Murthy, an eminent writer, is not just about romance, but also about trust and support for each other.

Sudha Murthy and Narayana Murthy’s love story is an inspiration for many couples. Narayana Murthy is the legendary co-founder of Infosys and had been the chairman of the company before retiring. He is married to Sudha Murthy, an eminent writer in English and Kannada. She is also the retired chairperson of the Infosys Foundation, the first female engineer who was hired at TELCO, and a social worker.

The duo dated for four years and got married on February 10, 1978. Their love story is not just about romance, but also about trust in each other. Sudha Murthy is an extrovert, and excellent at managing money, while Narayana Murthy is an introvert but visionary. The secret to their successful relationship is that their differences didn't make them weaker but had complemented them and made them each other’s biggest strength.

Suggested Read: Kusha Kapila And Zorawar Ahluwalia's Love Story: From Strangers At An Open Bar To Happily Ever After 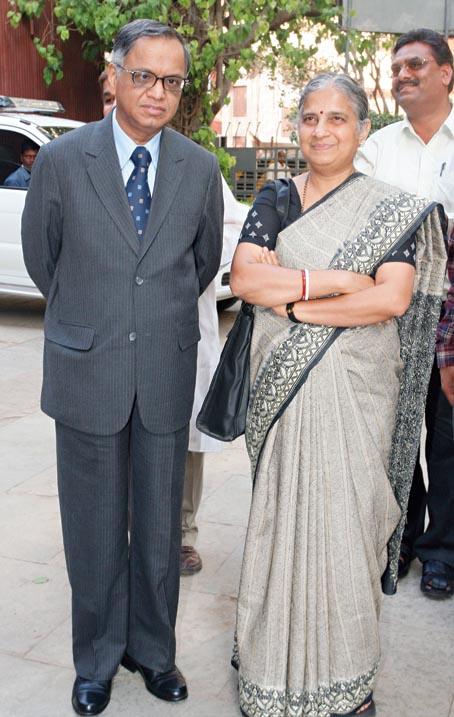 Walking down the memory lane in a chat with The Youth web portal, Sudha Murthy recollected the memories of how she had met Narayana Murthy through their mutual friend, Prasanna, in Pune. At that time, Sudha was working in TELCO, Pune branch and Prasanna was also training there, who was a common friend with Narayana. On one evening, Narayana had invited Sudha and her friends via Prasanna, for dinner at Green Fields hotel, Pune. Since she was the sole girl in the group, initially, she was reluctant to go but later, Narayana had convinced her. 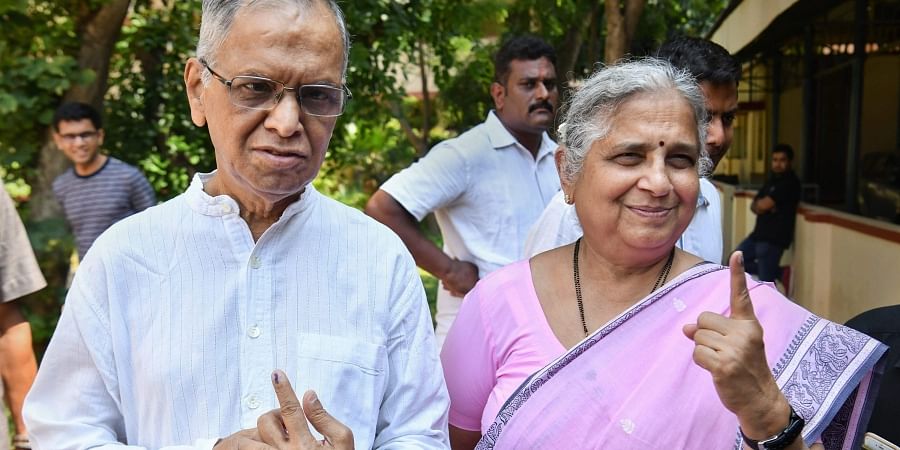 Recollecting their funny meeting in October 1974, Sudha had shared that she had a preconceived image of Narayana in her mind. She had also mentioned that whenever her ex-colleague, Prasanna used to lend her books, most of them had Narayana’s name on them. She was amazed to see such a knowledgeable person, who had travelled so widely even in the 70s, as a simple college student, straightforward with a humble disposition. And, this simplicity and down-to-earth behaviour of Narayana had made Sudha fall in love with him. After a couple of meetings, they both had started liking each other. 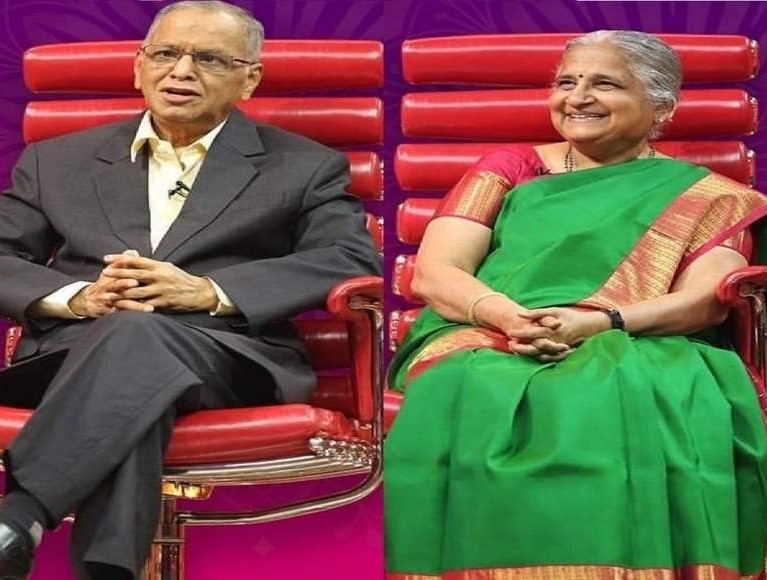 Narayana and Sudha's love for books

Narayana and Sudha's love for books has been a huge part of their healthy relationship. They used to keep sharing their love and care in the form of books, and still continue doing so to date. She had added:

“He always gifts me books and addressed ‘To the person I most admired.' From me to you” 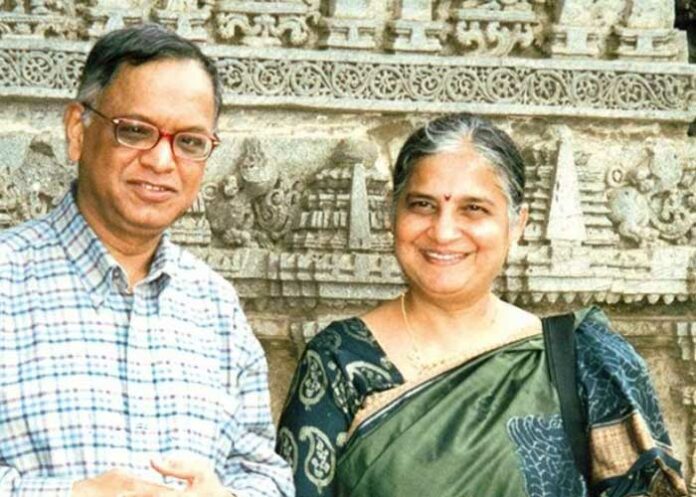 Before their marriage, Sudha used to keep meticulous records of her money whenever they had visited any restaurant or cinema hall in Pune. When they visit any restaurant they used to split the bill equally. But, whenever Narayana did not have money to pay for his share, Sudha used to pay it and she would make a note in her notebook. This is how Sudha had come as a huge support for Narayana. 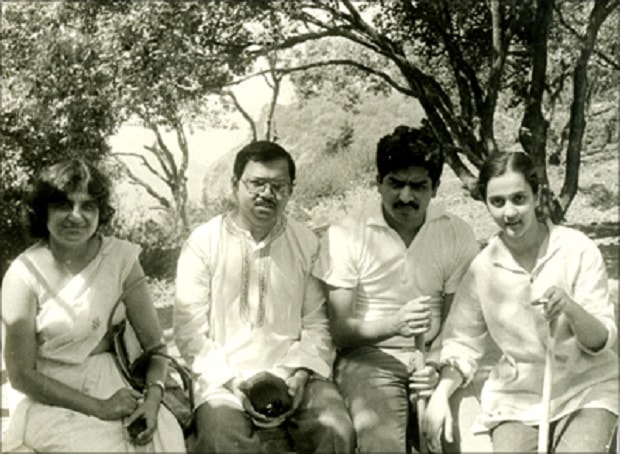 When Narayana Murthy had proposed Sudha Murthy for marriage, after dating for few years, he had said:

“I am 5’4” tall. I come from a middle-class family. I can never become rich. You are beautiful, bright, and intelligent and you will get anyone you would like. But will you still marry me?” 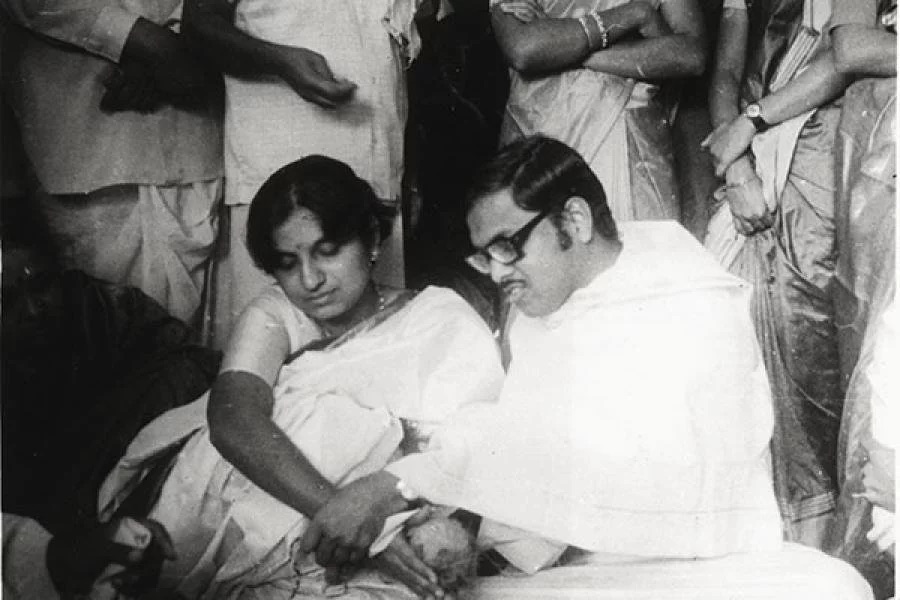 Initially, Sudha’s father was against Narayana’s proposal to marry Sudha as the latter wasn’t earning much from his research assistant job. Later, when Narayana had started working as a general manager in Patni computers at the end of 1977, Sudha’s father had accepted Narayana’s proposal to marry Sudha. Sudha had shared that she and her husband, Narayana had an equal share in the marriage and had added:

“We married with only our two families present for ceremonies in Narayana’s house in Bangalore as Murthy wanted to tie the knot with me before going for the US. I got my first silk saree. The wedding expense came to only Rs 800 with Murthy and me bearing Rs 400 each.” 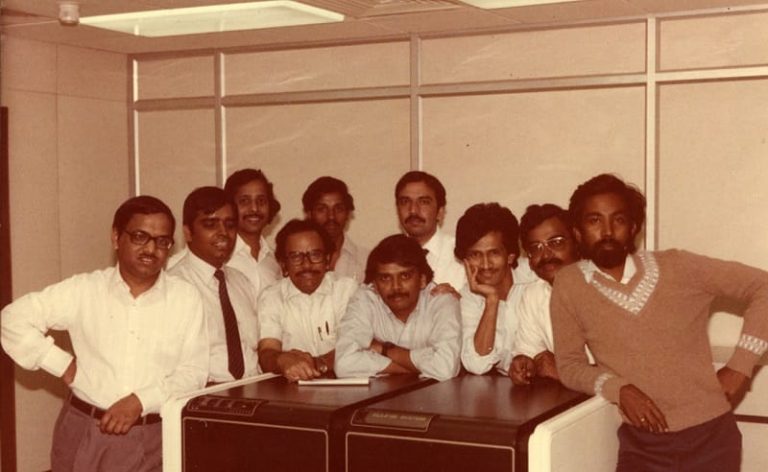 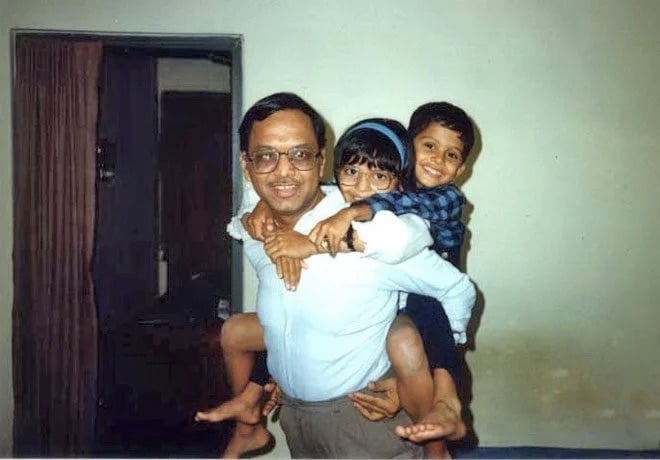 Narayana Murthy was passionate about creating software, and Infosys was conceived in 1981 in Pune by him and his 6 other former colleagues of Patni Computer systems. Sudha Murthy had supported her husband in fulfilling his dream. The company was started with the sum of Rs. 10,000, which he had borrowed from his wife, Sudha Murthy. They had bought a home in 1982 with a bank loan, and before getting a registered office, they had used one room of their house as the company's first office. 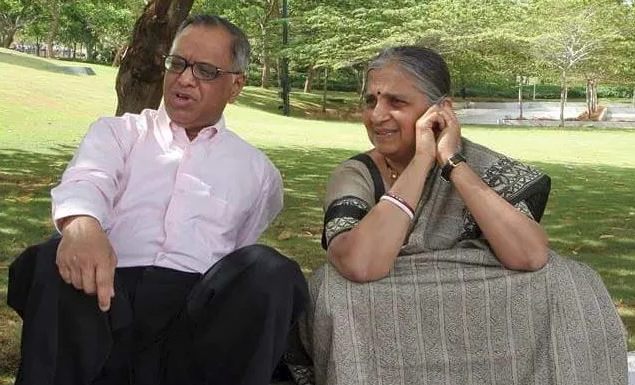 "Sudha, I stepped on your career to make mine. You are responsible for my success.” 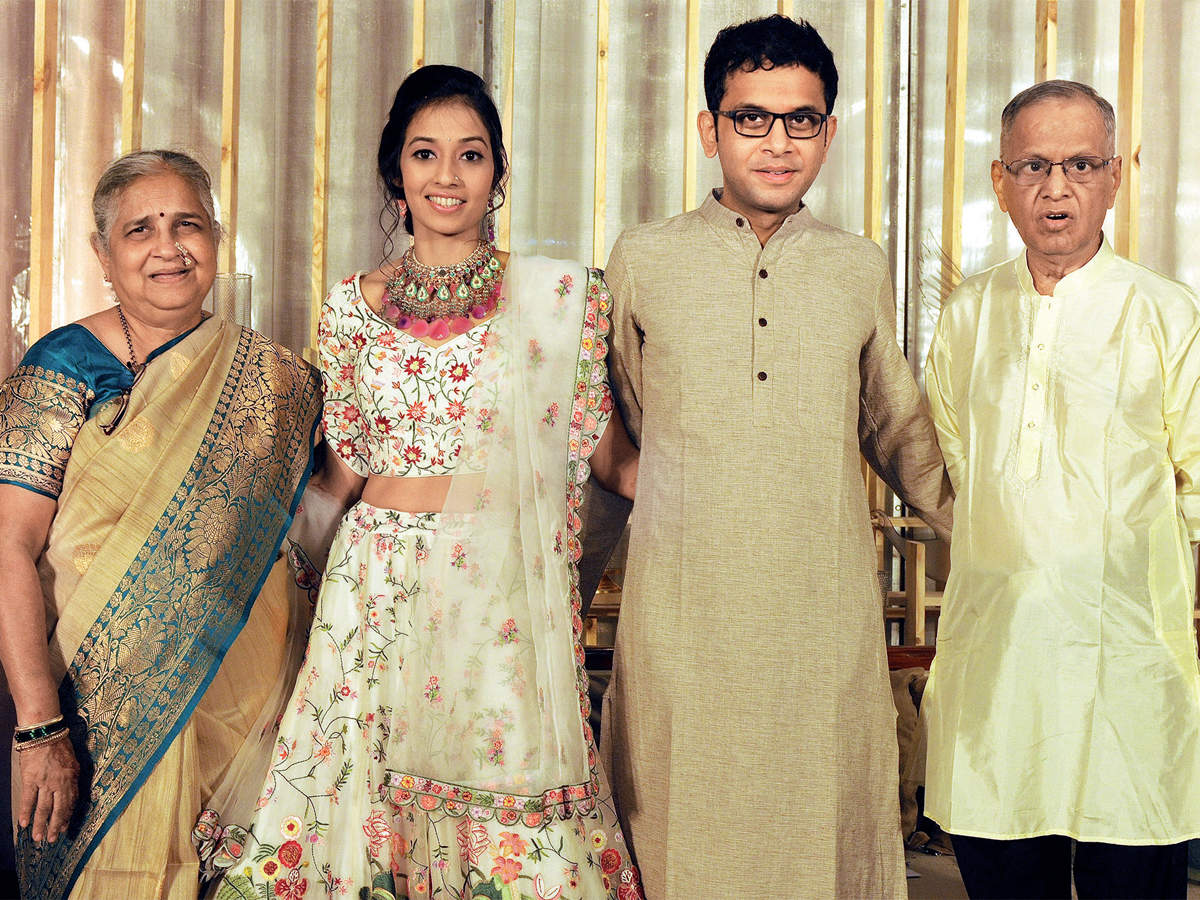 Sudha Murthy had mentioned that to her, Narayana’s dream of building a company like Infosys along with his teammates was like a tapasya and that had required his 100% concentration. So, for him, it was impossible to give an equal amount of time and energy to their children and family. Hence, she had taken the sole responsibility of raising their children. Later on, she had also created her own identity besides being Mrs. Narayana Murthy. Sudha had worked hugely towards corporate social responsibility and she had worked for almost a decade to change the lives of children from rural Karnataka by giving them access to food and education. She has also received the Padma Shri award and many other Lifetime awards for her extensive social work and her contribution to literature. Narayana Murthy and Sudha Murthy’s journey filled with sacrifices teaches us the true meaning of love.