Ace music composer, Jatin Pandit reveals the reason for his bitter relations with his brother and fellow composer, Lalit Pandit.

Considering the illustrious history of music in Bollywood, a huge chunk of credit to this fame can be given away to the popular composer duo, Jatin-Lalit. Being siblings more than music composers, the duo has served some unforgettable musical legends in films such as, Dilwale Dulhania Le Jayenge, Jo Jeeta Wahi Sikandar, Yes Boss, Kuch Kuch Hota Hai among some other prominent names from the huge list.

The two brothers behind this hugely successful duo, Jatin Pandit and Lalit Pandit belong to a renowned musical family. While the legendary classical singer, late Pandit Jasraj happened to be their uncle, the duo had been trained by another legendary musical duo, Laxmikant-Pyarelal.

Recommended Read: Neha Marda Opens Up On Her Pregnancy Journey, Calls It As The Most Beautiful Phase Of Her Life After delivering back-to-back musical hits throughout the 90s and early 2000s, sadly it seems that the brothers, Jatin and Lalit have a sour relation with one another. The two had parted ways professionally as music composer duo long back in 2006, due to some personal differences, and have never worked together again. In an interview with Bollywood Hungama, Jatin Pandit opened up about his estranged relations with his brother, Lalit Pandit. When asked of the possibility of them working together again, he said:

“I have told this 100 times. I am always ready. But it has to happen from both the sides. But I have stopped saying anymore because I was refused so many times. So I said theek hai, I have to respect everybody’s privacy.” 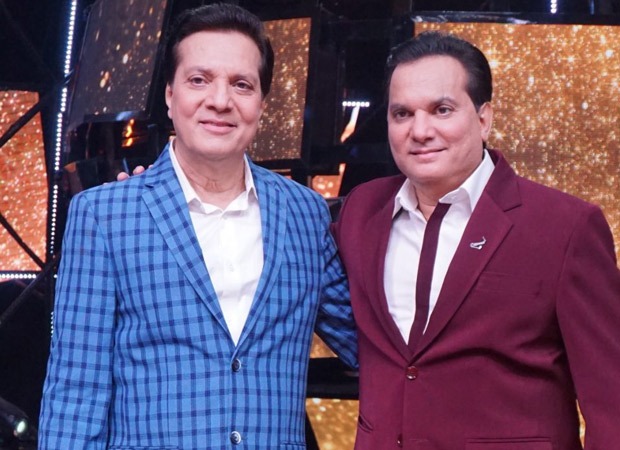 “We attained such success after working together. When someone wants to resolve something and speak his heart (out), it can happen. But what if there’s no such thing in someone’s heart?”

Check This Out: Saif Ali Khan Reveals Taimur's Way To Avoid Junk Food, Says, 'Eat A Fruit And Pretend It's A Chip' 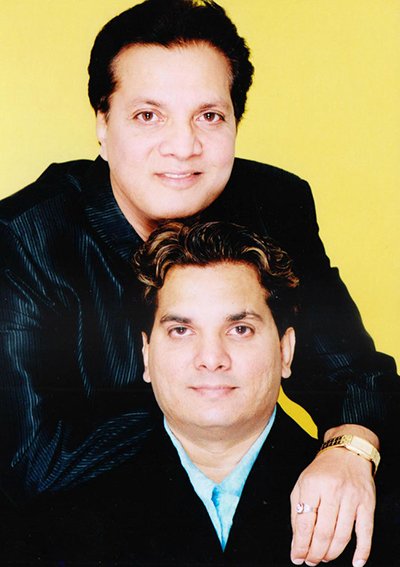 Further in the interview, Jatin also revealed about some instances where his brother has taken their name together for the sake of hosting an event. But sadly, he never informed him about it, and went ahead to do it alone. Though Jatin did honour his name, and went ahead to become a part of it, he mentioned that something did change right after that event. Speaking on it, Jatin recalled:

“Lalit ji did a show and he didn’t consult me. He said he is doing ‘Jatin-Lalit night’ and gave my name. But I didn’t make an issue out of it. I thought as he has given my name, I should honour it and do this show. After the show, I had immediately organized a big dinner at my place. Till the time the show was happening, he was all okay. Then all of a sudden, he just changed. He didn’t even call me for his next show and then some people approached him for a musical. Not as Jatin-Lalit.” 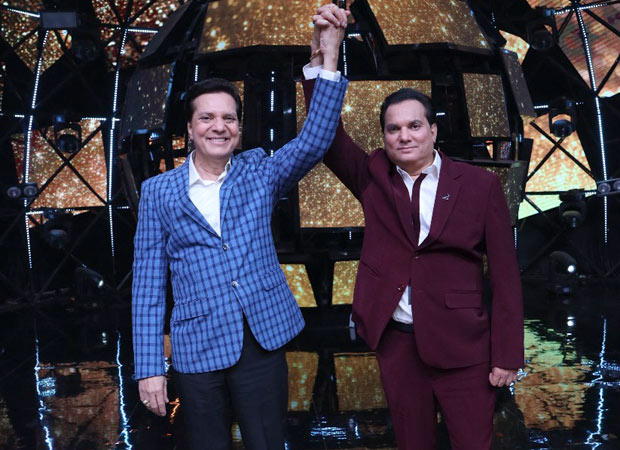 And the unfortunate part of it, according to Jatin Pandit had been the time when even his extended family, especially his nephews stopped speaking to him completely. Elaborating about it, Jatin shared:

“There is only one individual song of Lalit ji that became a hit. If you are doing the whole show with Jatin-Lalit’s music, you can at least call Jatin and inform. The sad part is that even (his) kids don’t talk to me.” 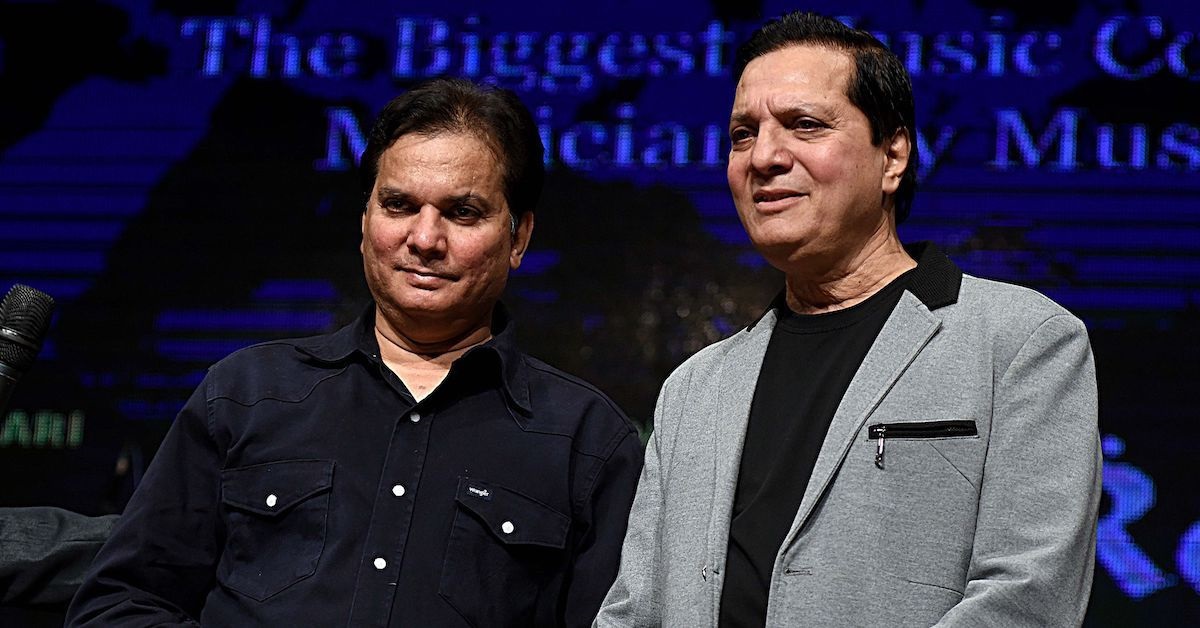 We hope that both Jatin and Lalit resolve their differences soon!