Most things owned by celebrities are exclusive. Here are a few interesting things which were auctioned by the stars at a surprising rate.

Bollywood is an amazing industry. It keeps us fully entertained and updated with upcoming trends. But what makes Bollywood so famous is the celebrities, their new movies, fashion trends, relationship news, and whatnot. We just want to know every minute detail about our favourite celebrity. When celebrities say, “Our fans have made us, what we are today”, they actually mean it. Because what is a superstar without fans? Fans play an exceptionally important role in a celebrity’s life. They help in creating hype about their idols and showering unconditional love.

We all have seen some crazy fans, who are willing to do anything for their favourite actor or actress. They get crazy when it comes to getting things from their favourite star. Fan’s do not miss a single chance to take away things, which their beloved actor or actress wore, and what’s a better opportunity to own these when the stars themselves set up an auction to sell their belongings. Many times our Bollywood celebrities have auctioned their unique items for crores of rupees. Let’s see what they sold and what was the reason behind it.

Here are a few interesting things owned by Bollywood stars that were auctioned at a surprising rate. 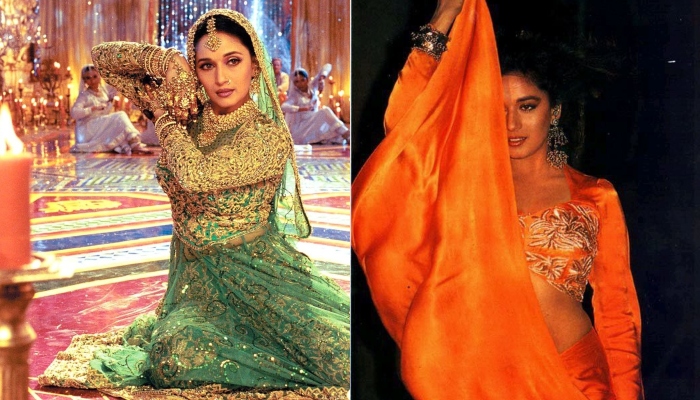 The sensational actress became the talk of the town when she performed on the song Dhak Dhak from the movie Beta. The actress was seen in a sensuous yellow saree, which was put on auction for a charitable cause and was sold for Rs. 80,000. Apart from this Madhuri gave an outstanding dance performance on the song, Maar Dala from the movie, Devdas. She caught many eyes in her mesmerising look was her heavily embroidered green lehenga. The outfit was embellished with studs to give it a grand look. Later the lehenga was put out for auction and was sold for Rs. 3 crores. 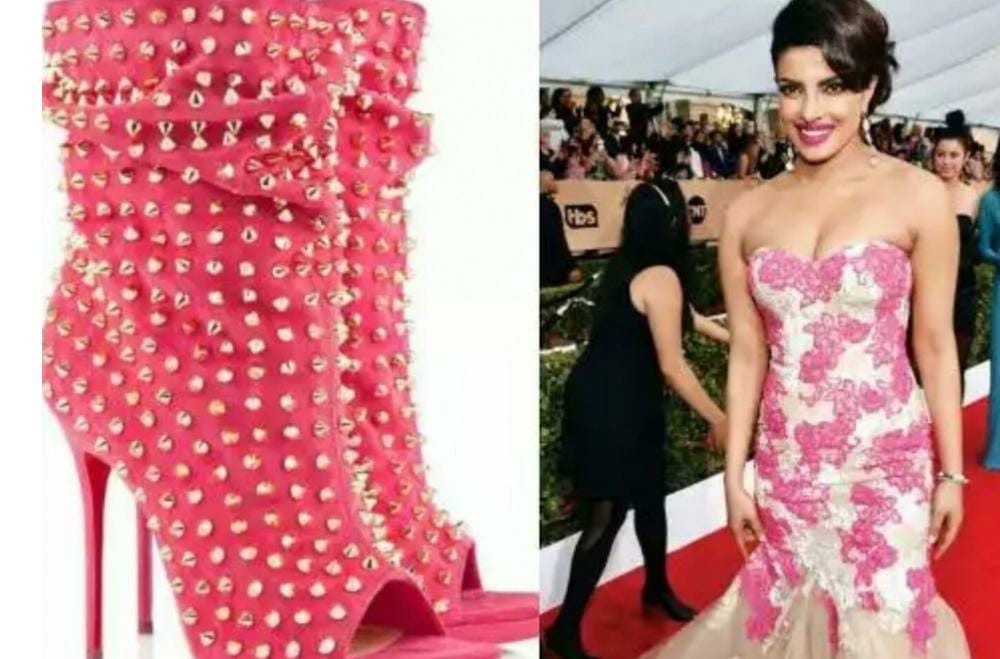 Piggy Chops always makes a mind-blowing entry. Whether it’s a movie, talk show, or an award night, the actress never leaves a chance to create a buzz in media. Apart from acting, Priyanka Chopra actively participates in social causes. The actress had put her Christian Louboutin heels for auction to raise money for UNICEF. The heels were sold for Rs 2.5 Lakh, and the money was donated for UNICEF's “Save The Girl “campaign.

Suggested Read: When Tanuja Slapped Dharmendra On The Sets Of Their Film, 'Chand Aur Suraj', Called Him 'Besharam' 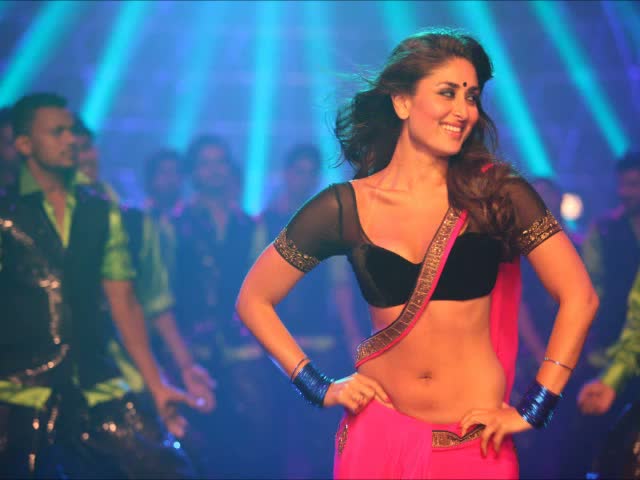 Kareena Kapoor is known for her fashion trends. Her performance on the song, Halkat Jawani was a hit in Bollywood. Her super hot look in the song made fans go crazy. She had donned a hot pink saree with a deep neck, black blouse which was designed by a famous celebrity designer and her friend Manish Malhotra. The dress was later auctioned for a charitable purpose which was associated with the actress. The amount it was auctioned at has not been made public.

#4. Costumes of Anushka and Ranbir from film, Bombay Velvet 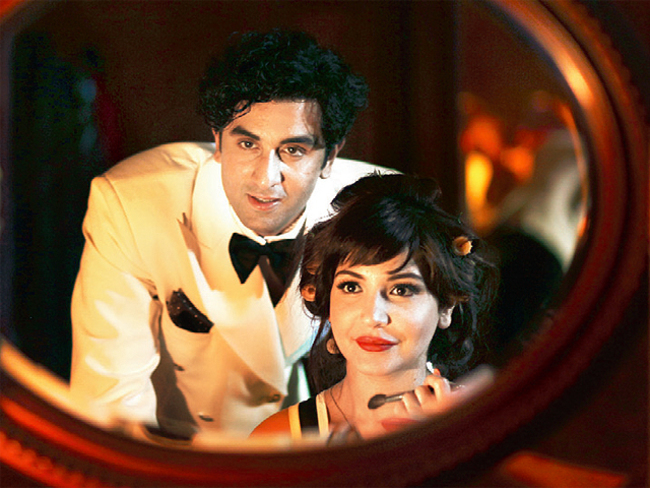 Remember Anushka Sharma and Ranbir Kapoor’s look from the movie, Bombay Velvet? They came on screen with a totally unique look and performed exceptionally well in the film. The costumes worn by both the celebrities were auctioned to raise funds for Nepal flood victims. The highest auctioned amount has not been disclosed yet. Remember when Akshay Kumar had played the role of God in the movie, Oh My God. The actor had worn a classy suit in one of the movie scenes. Well, that suit was sold for a whopping price of Rs. 15 lakhs, through an auction. No wonder the person who made such a high bid would have been a true Akshay Kumar fan.

Suggested Read: Rajiv Kapoor's Unseen Pictures With His Live-in Partner Sunita And Their Pooch Tofu Before His Death 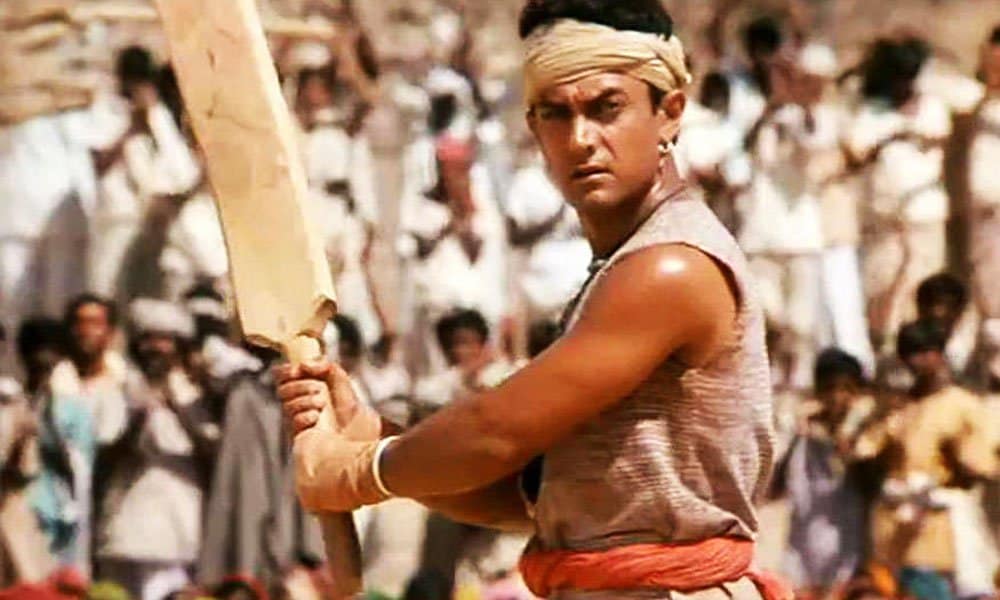 The movie, Lagaan was a box office hit. It brought a feeling of patriotism and showcased the struggles of India under British rule. In a special scene, we witnessed Aamir Khan holding a bat. The same bat was later signed by the entire cast of Lagaan and was sold in an auction for Rs. 1,56,000. The money was donated to a charitable cause. 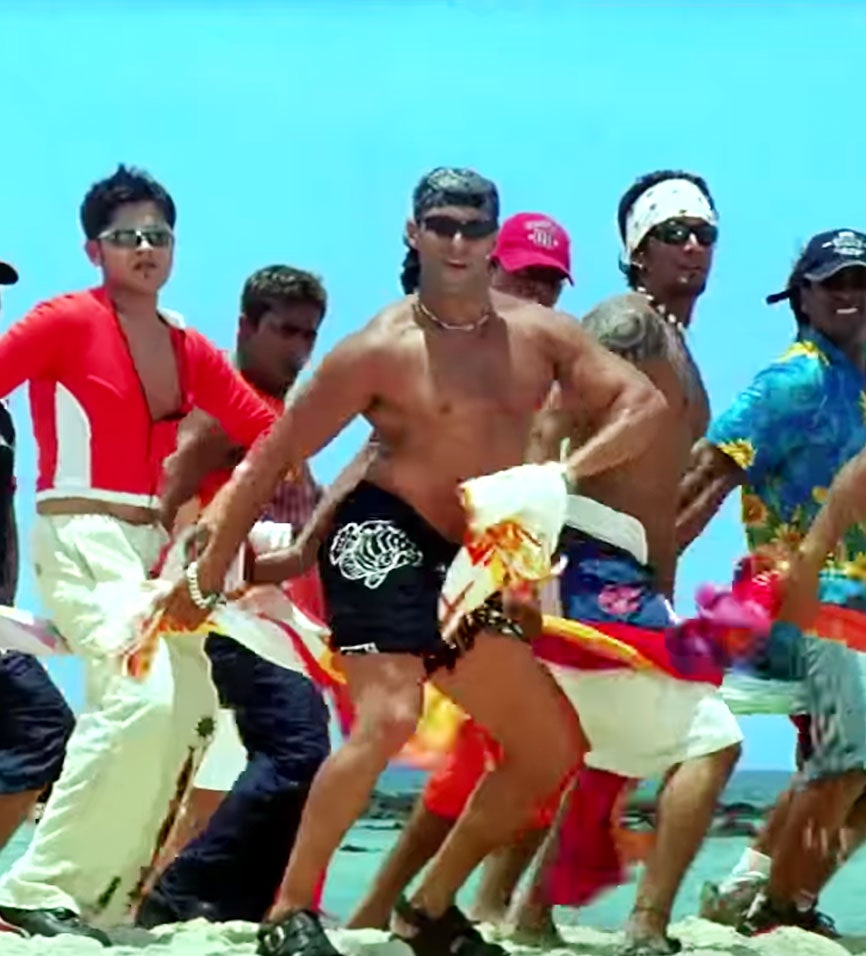 Salman Khan has given at least one iconic step in his movies. The actor made a jaw-dropping performance in the song, Jeene ke hai char din, where he came shirtless and won many hearts. His super-cool step with the towel turned out to be a sensation during that time. The towel was auctioned for Rs 1,42,000 and the amount was donated to an NGO named Society for Nutrition, Education and Health Action. 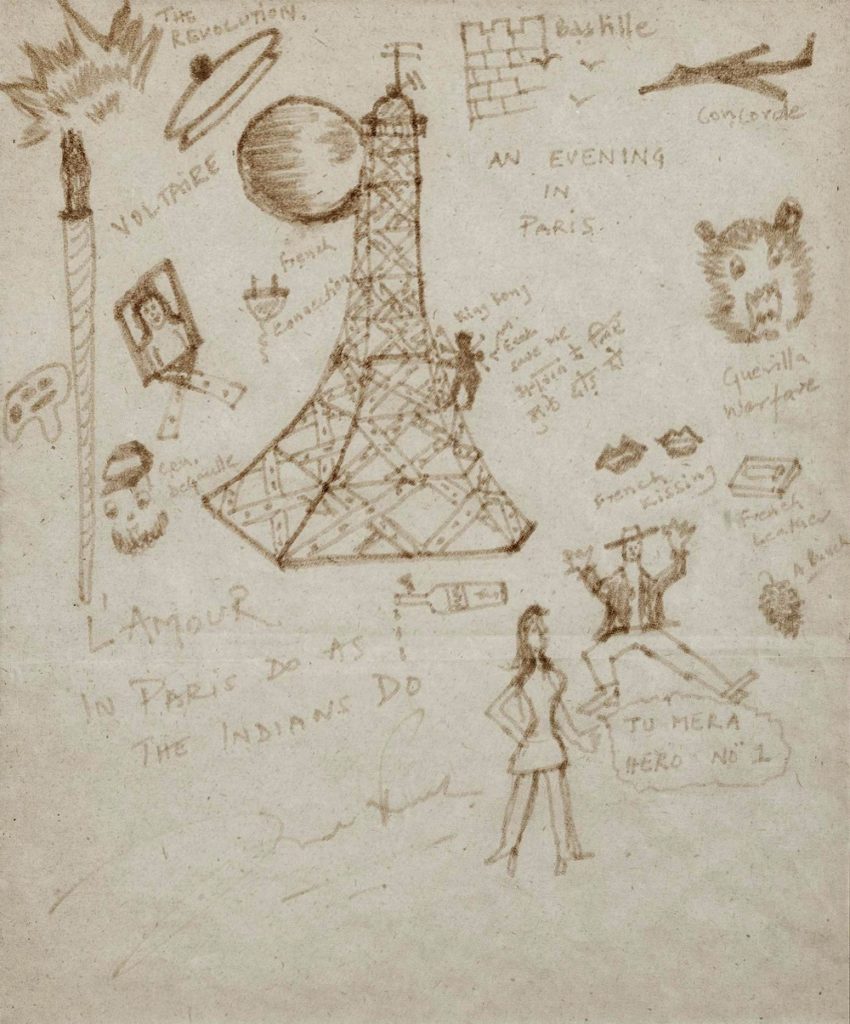 King Khan is the most loved actor in Bollywood. His fans go crazy just to have a glimpse of their favourite actor. Shah Rukh Khan had made a very interesting auction, where he put up his artwork for bid. The artwork had different French elements like Eiffel Tower, Concorde, Voltaire, etc. The painting was sold at the cost of Rs. 2 lakhs. 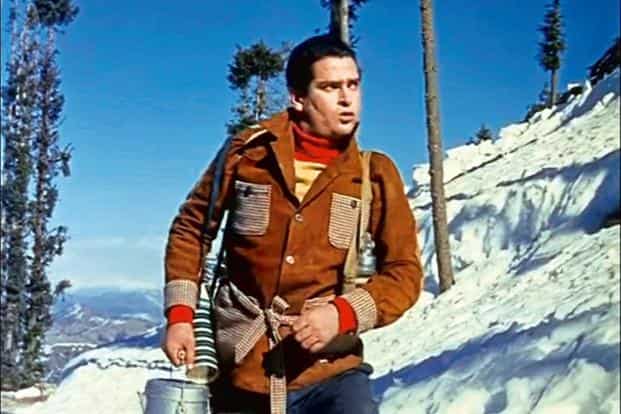 Actor Shammi Kapoor was the heart stealer of his era. He gained a huge fan following from the film Junglee. His fans loved his outfits and his scarf was auctioned for the amount of Rs.1,56,000. Not only his scarf was sold for such a huge amount, but also his jacket from the same movie was put on an auction, that was purchased by the famous actor, Aamir Khan for Rs. 88,000. Farooq Sheikh played the character of 'Nawab Sultan' in the movie Umrao Jaan. His acting was praised by the audience and critics, alike. 'Nawab Sultan' was a unique character and wore a turquoise silver ring in the entire movie. His ring was later put for auction and was sold for the price of Rs 96,000.

Believe it or not, some fans did make the best out of an auction set up by their favourite star.

Read More: Sridevi And Boney Kapoor's Love Story: A Journey From His First Wife, Mona's Friend To Her 'Sautan'