Mona Singh's First Look From Her Wedding, She Looks Ethereal In A Red Lehenga With Minimal Chooda

Mona Singh's First Look From Her Wedding, She Looks Ethereal In A Red Lehenga With Minimal Chooda

'Jassi Jaisi Koi Nahin' fame, Mona Singh's pre-wedding functions started from December 25, 2019. On December 27, 2019, Mona Singh's first look from her wedding is out and she is looking breathtaking. 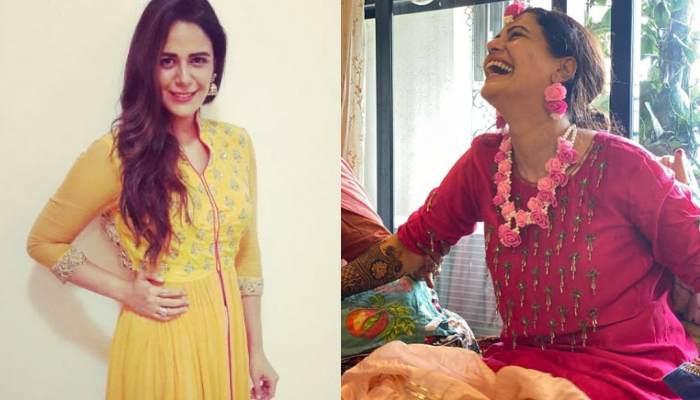 Weddings are the most awaited event in a girl’s life. She waits for it throughout her childhood and prepares herself to leave her home and start a new life with the man she loves. From planning her big day to taking care of each and every preparation, getting married is every girl’s dream. It becomes even more special if one gets married to the love of their life, to someone who doesn’t judge them and will always have his back for his woman. (Also Read: Priyanka Chopra Jonas Receives An Expensive Gift From Her 'Secret Santa', Nick Jonas On Christmas)

Jassi Jaisi Koi Nahin fame, Mona Singh is on cloud nine as she has tied the knot with the man of her dreams. Not much is revealed about her hubby, but according to the shuterbugs, Mona has been in a steady relationship with an investment banker from South from the past one year. While Mona has never revealed any details about her personal life, but when a media portal had contacted her sometime back, she had neither accepted it nor denied the rumours and had simply stated that she has nothing to share at the moment. 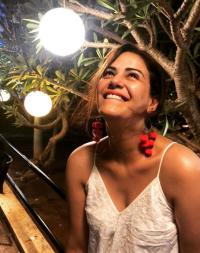 On December 25, 2019, Mona Singh’s fans got a beautiful surprise when pictures from her mehendi ceremony flooded the internet. On December 27, Mona’s best friend, Gaurav Gera posted the first look of Mona from her wedding where her back was facing the camera and we couldn’t stop gushing. Mona looked ethereal in a red lehenga with a red veil. She complemented her look with rose flowers tucked in her neat bun. Take a look at the pictures and video: 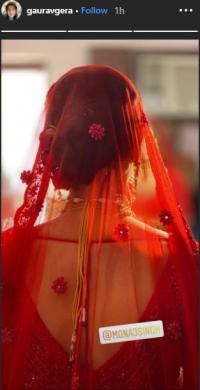 Mona had looked ravishing on her mehendi ceremony, dressed in a pink-coloured salwar suit, Mona had looked ethereal. She had complemented her look with floral jewellery. Her mehendi ceremony was attended by her close friends, Gaurav Gera, Rajesh Khera, and Rakshanda Khan. She had radiated her bridal glow as she posed with her buddies. On December 26, 2019, Mona looked gorgeous on her sangeet as she opted for a red and golden suit. She complemented her look with red lipstick and heavy earrings. Take a look at her mehendi and sangeet pictures: 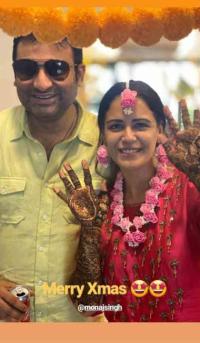 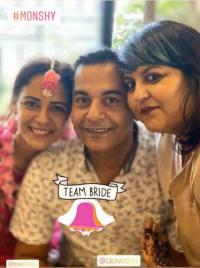 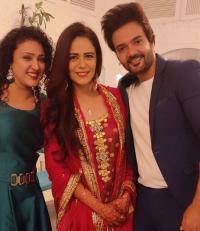 Mona’s personal life has always been guarded by her and not much is known about her fiance. It is speculated that Mona doesn’t want her personal life to get into the limelight. A source close to Mona had told Bombay Times, “Mona doesn't want any undue attention on her big day. Only those extremely close to her have been invited to the wedding. A pre-wedding party will be hosted on December 26." (Also Read: Chetan Hansraj On Kushal Punjabi's Suicide, Reveals That He Was Disturbed From Separation With Wife) 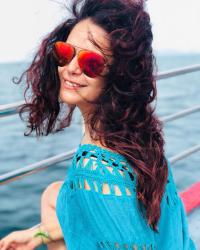 In a throwback interview with The Times of India, Mona Singh had talked about her wedding plans and had also stated that she would love to have a swayamvar. She had stated, “I would love to have a swayamvar. Let’s have a contest and look for a groom for me. (laughs out loud). But on a serious note, of course, I always wanted to get married, but I am not dying to get married! My parents are happy to see me work and be independent. Marriage is not the only thing left to do in life. It is for those girls who are not working and are waiting to get married and whose parents think their daughter is a burden.” 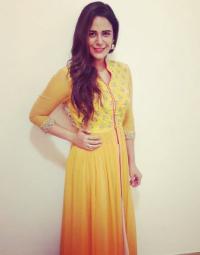 According to an earlier report of Mumbai Mirror, Mona was winding up her work by December 14. She is currently shooting for Ekta Kapoor’s show, Kehne Ko Humsafar Hain and a close source from the show had revealed, “The producers were happy to oblige and pushed her schedule up, shooting all of Mona’s portions together, so she could take off for her big day. She will wrap up her scenes in 25 days, with December 14 being her last day on set.” The source had also revealed that there will be no changes in the track of the show. (Also Read: Salman Khan Rings In His 54th Birthday With Family And Friends, Cuts Cake With Nephew, Ahil Sharma) 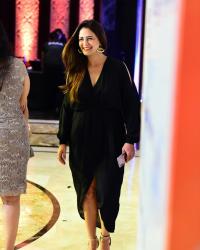 Wedding is one of the most awaited events of a girl’s life. From her teenage days, she dreams and plans every detail of her wedding. The thought of leaving her parent’s home and starting a new life give her jitters but then spending the rest of her life with the