A lot has been said and written about the reason behind Kushal Punjabi’s suicide and in an interview, his close friend, Chetan Hansraj shared some details about the actor’s personal life. 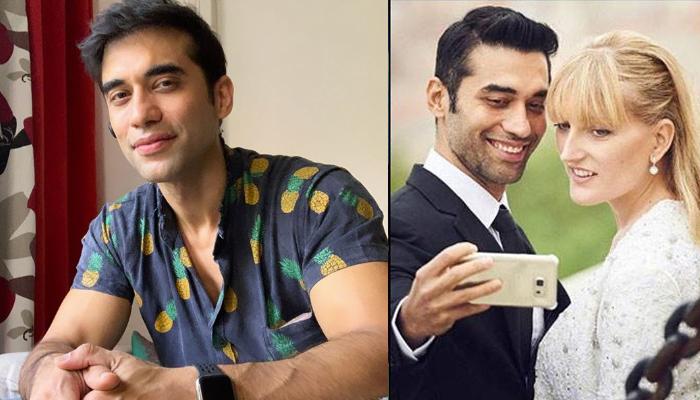 The nation woke up to the devastating news of the sudden demise of Kaal fame, Kushal Punjabi in the morning of December 27, 2019. Kushal had won the TV reality game show, Zor Ka Jhatka: Total Wipeout and had featured in Bollywood films like Lakshya, Salaam-e-Ishq, Dhan Dhana Dhan Goal and television shows like Kasam Se, Sssshhh... Phir Koi Hai, Raja Ki Aayegi Baraat and many more. The dancer, model and actor, Kushal was found dead in his Mumbai home and it came as a huge shock for his friends and fans. (Also Read: Ajay Devgn Talks About Nysa Being Trolled For Visiting Salon, A Day After Her Grandfather's Death)

Kushal Punjabi had tied the knot with his European girlfriend, Audrey Dolhen in November 2015 in a private ceremony in Goa and the couple was blessed with a son, on April 5, 2016, whom they named Kian. But on December 27, 2019, Kushal took his last breath and it came as a huge shock for everyone. Kushal was found hanged in his home and just a few hours before his demise, he had posted an all-smiling picture of his son, Kian as his Instagram story. Check it out: 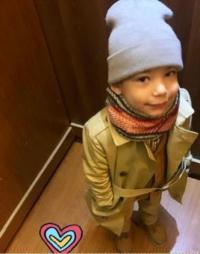 A lot has been said and written about the reason behind Kushal Punjabi’s suicide and in an interview with The Times of India, his close friend, Chetan Hansraj shared some details about the actor’s personal life. Confirming the suicide, Chetan said, “Yes, it is a suicide. He was going through separation from his wife and he was also down with sickness. I still can’t believe that Kushal is no more with us. I spoke to him a couple of days ago and he discussed with me that he was disturbed. I tried telling him that things happen in life and he should just fight back. But I never imagined that he will take such a step. It is heartbreaking.” 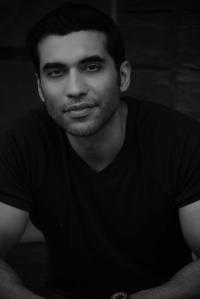 Chetan Hansraj and Kushal Punjabi have known each other from past 20 years and the former shared that he will always remember him as a fighter. Chetan continued, “He was such a positive, fun loving guy. He always laughed and had a smiling face. He was a fighter and always inspired people around him to be fit. We have known each other for the last 20 years and we have grown up together. He was more like a brother to me. The loss is irreparable.” (Also Read: Pooja Bhatt Used To Hate Her Step-Mother, Soni Razdan For Snatching Away Her Father, Mahesh Bhatt) 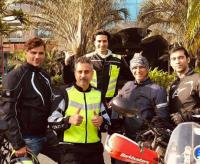 As per a SpotboyE report, DCP Paramjit Singh Dahiya gave a statement regarding Kushal Punjabi’s suicide, which could be read as "Yes, it is a case of suicide. His parents were trying to reach to him since afternoon. But his phone was unavailable. They waited till night, when there was no response, they reached Kushal's building by 10:30 pm. The actor was alone at home and that's why they had to break open the door. His body was found hanging from the ceiling. The body has been sent for postmortem and we have filed the case." The report also stated that Kushal had left a suicide note and has not blamed anyone for his death. 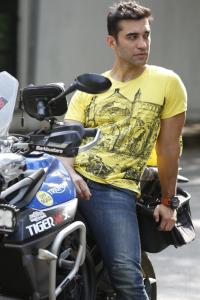 Kushal Punjabi’s friend, Karanvir Bohra penned down a note on his demise and sharing pictures of the Kaal actor, wrote, “Ur demise has shocked the hell out of me. I'm still in denial @itsme_kushalpunjabi I know you are in a happier place, but this is unfathomable. The way you lead your life really inspired me in more ways than one... But what was I to know. Your zest for dancing, fitness, off-road biking, fatherhood and above all that, that smiling face of yours, your happy-go-lucky nature your warmth all that was such ingenuity. I'm gonna miss you so much #kushlani You will always be rememberd sad a guy who lived a full life. #dancingdaddy #fit #lifeenthusiast #biker #smilingface #onelifeliveitright #restinpeace #omnamoshivaya.” 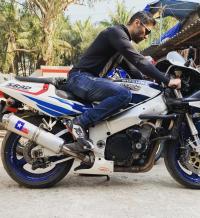 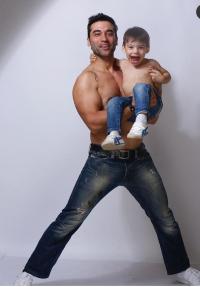 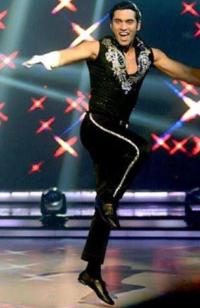 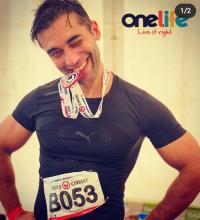 Chhavi Mittal too, wrote a message for her late friend, Kushal Punjabi, which could be read as “I hope you are in a better place my dear friend. I have no words to express what I feel today. Just that you will forever be missed by me and all of us whose lives you touched. I wish you peace.” (Also Read: Akanksha Puri Made Shocking Revelation About Paras Chhabra's Account, Says He Is Dependent On Her) 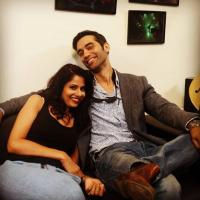